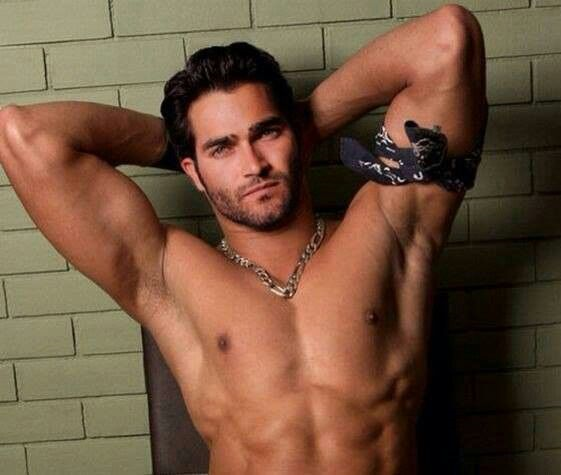 My name is Karma Gallo. If you have heard of me than I am sure you are remembering a story about a police raid, missing person report, or an FBI probe into my family. There are so many stories and unfortunately most are true. I might not have had a traditional upbringing, but my dad did the best he could. I am the apple of his eye. He taught me how to lie, fight, and shoot to kill by the time I was seven. I might be considered a princess, but I don’t take shit from anyone. My father is a well known, dangerous, Mob Boss in Chicago. I am tired of living my life under a microscope with people staring at me in awe and befriending me out of fear. My dad and his goons watch my every move, trying to keep me safe, but safety is never a guarantee and a life can be taken at any time. I made a deal with my dad and in twelve days my life will change. I am moving to another state and starting college where no one knows me. I need a fresh start. I feel trapped. If I don’t get out soon I am afraid I will awake one day and no longer recognize the carefree happy girl I once was. Seeing death, drugs, and even torture on a daily basis can do that to a person.*****Nothing in life is ever as it seems and once you are in the mob, you are in it for life. Karma meets two gorgeous men in college and both will fight to win her love, but neither is what they seem. While one wants to protect her the other plans on using her for his own agenda. Once all is revealed will love be enough or will all the lies and deceit tear everything apart. This is book one in a two book series.

I have loved books, especially romance novels, since I was in high school. I find the happy endings and endless possibilities alluring and addictive. My favorite characters to write are independent, alpha natured, sassy mouthed, reckless, and dirty minded. I currently reside in Texas and when I am not thinking up my next bad-boy character, I am working in the community rescuing dogs while being a wife and mother to my wonderful family. 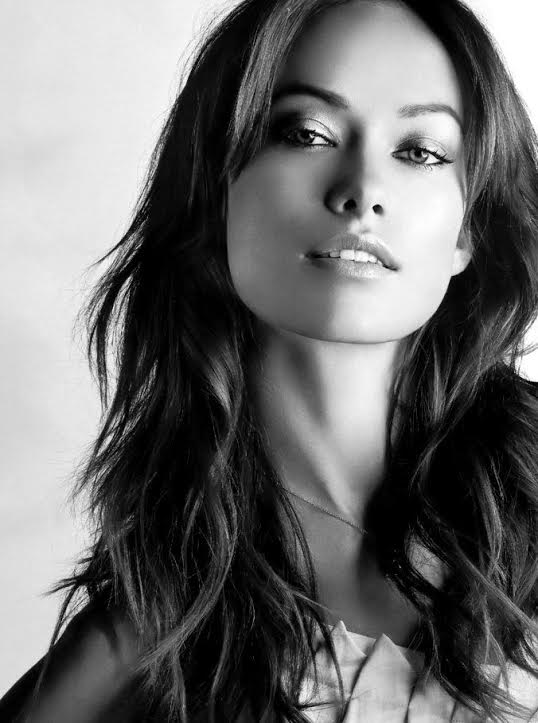 Well, not exactly complete freedom, but more than I currently have living in the same home and city as my father, the all powerful scary mob boss of Chicago, Toni Gallo. The sooner I can get out from under his thumb and watchful eye the better. Don’t get me wrong, I love my father and understand his reasons for being overprotective when it comes to my safety and well being, but understanding it does not make it easier to handle.

Between losing my mother to cancer when she was only thirty-four and being the principessa to one of the top mafia crime bosses in the Chicago area, my pops is scared to death of losing me to both natural and un-natural causes. There are not many things that scare my dad. He is used to taking what he wants and controlling all those around him as if he is playing a game of chess, but I am the last family he has left, and the apple of his eye.

He has always been overprotective and cautious when it comes to my welfare. It has been hard growing up surrounded by security detail and having my every move tracked, but I understand his fears. I swear if he could lock me in my room for the rest of my days he would do it. In all reality he is less strict then most father’s in his position of power.

I met another principessa named Gloria at an Italian gathering my father made me attend around two years ago. The poor girl seemed lost and so unhappy, not that her family gave a shit. She was not allowed to make her own decisions and even her future husband would one day be chosen by her father. My dad might be many things, but unlike others around him, he respects me as a person and does not try to hold me back.

For the last four years I have been plotting my escape with an acceptance to college. My one chance to get away and experience something that resembles a normal life. One that does not involve police raids, sketchy business dealings at all hours of the night, and friends that try and befriend me out of fear and intrigue instead of true friendship.

On my sixteenth birthday I made a pact with my dad. As long as I kept my grades up, stayed out of trouble, and graduated at the top of my class than he would allow me to leave Chicago and go off to the college of my choice. I would get a chance to live in the dorms anonymously without his best men tracking my every move. I would get to be normal in a city that would not jump with fear and awe at the mere mention of my last name.

Hell, I am nineteen years old and have yet to have a normal date because all the boys were afraid to ask me out due to my father’s wrath. Jimmy Evans was my only boyfriend in high school and after my father found out through one of his trusty men that Jimmy and I were having sex; my father threatened his life and swore to tear his balls off and feed them to him if he ever broke my heart. Two weeks later Jimmy and his family moved away and I never heard from him again.

What kind of life is that?

I feel trapped. If I don’t get out soon I am afraid I will awake one day and no longer recognize the carefree happy girl I once was. Seeing death, drugs, and even torture on a daily basis can do that to a person.

After keeping up my end of the bargain my dad has reluctantly kept his and in twelve days I will be leaving this life and beginning my new one at the Rice University in Houston, Texas. A who new life where I can be Karma Gallo, college student and carefree teenager, instead of Karma Gallo, daughter of renowned mob boss and weapons dealer.

In twelve days my life will finally begin.