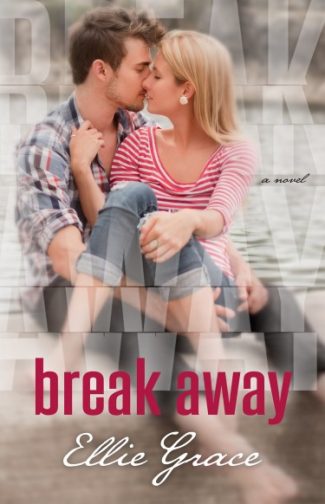 When Olivia Mason catches her fiancé cheating, her life gets turned upside down. With no family and no real place to call home, she heads south for a fresh start in Charleston, South Carolina. Determined to gain her own independence and protect her heart, the last thing she needs is a sexy, tattoo-covered guy to cross her path and test her resolve. Just as she’s beginning to put her life back together, she uncovers a piece of her past that shakes up everything. 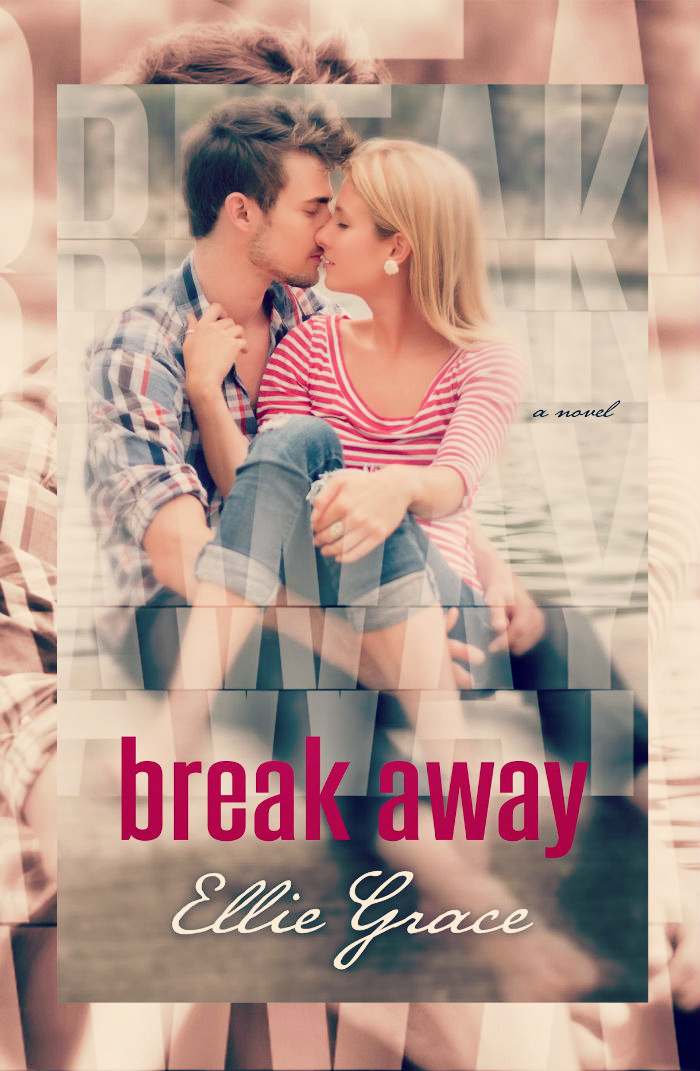 As soon as we made it through the front door, I had her up against the wall, locking her hands above her head and pressing my body against hers.

I’d never experienced this kind of need before. Obviously, I loved sex, but this kind of visceral, desperate, uncontrollable need was something I only felt with Olivia. I wanted to possess her—mind, body and soul—and I wanted her to possess me the same way. I craved her with an intensity that went beyond anything else and made me feel out of control.

“Feel that, baby?” I pushed my hips into her so she could feel just how badly I wanted her. “You make me so hard… I’m so fucking hard for you.”

She moaned, and I ran one of my hands down her body, pulling her tightly against me. “I was kidding myself thinking I could control myself tonight,” I murmured. “It’d be one thing if I hadn’t been with you yet and I didn’t know what I was missing. But now that I know what you taste like…” I brought my lips to her neck, sweeping my tongue across her skin, “…what you feel like…” I dropped my hand between her legs, dragging it over her slick pussy, “…what you sound like…” I sank two fingers inside her, causing her to moan loudly. “There’s no way I can resist plunging myself deep inside you tonight.”

She rocked her hips into my fingers, breathing heavily.

“Do you want this as much as I do?” I asked, looking down at her.

She pulled her bottom lip between her teeth and nodded.

“I want to hear you say it.” I unbuttoned my pants and pulled the zipper down as I thrust my fingers inside her. 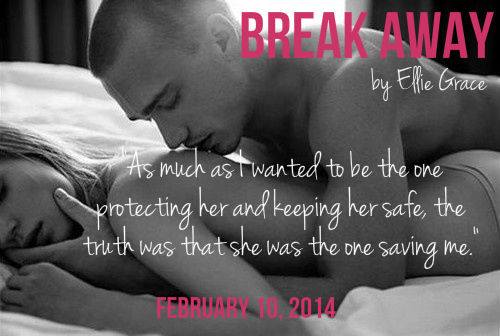 What inspired you to write BREAK AWAY?

I first started thinking about it when I was on vacation in the Charleston/Folly Beach area of South Carolina. It’s so beautiful down there, and just like my main character, it completely drew me in. I thought to myself, “If I were ever to run away and start my life over, this is where I would go.” I was really intrigued with the whole idea of just dropping everything and picking up somewhere else, and I started thinking about what kind of circumstances would drive someone to escape like that for a fresh start. I kept jotting my ideas down and when I finished my first book, I finally sat down and tied it all together.

What were the challenges while writing this book?

The biggest challenge was writing the scenes that were flashbacks to when Dex was in combat in Iraq. I really wanted those scenes to be authentic, but I’ve never been to Iraq and I’ve never been in the military, so I had to rely on second hand accounts from people who had. I was lucky enough to find several people who were kind enough to share their experiences with me and give me a glimpse into what they’d gone through. I certainly wouldn’t have been able to do it without them, and those scenes were tough because I wasn’t writing from my own head.

I really enjoyed writing the restaurant scene during Dex and Olivia’s first date, when they went back and forth trying to tempt one another and get the other to break. It was fun and playful, but intense at the same time. It was a nice break from all the serious stuff going on with those two characters.

I guess I’d say that the underlying theme of the book is that everyone has demons and weaknesses, and even the strongest people can give up and stop fighting. Everyone wears their pain differently, and copes in different ways. Often times it takes someone, or something, to give us the extra push we need to get back on our feet and face those struggles head on.

I have two books that I want to write this year – Harper’s story and an Amy/Nate novella. I was originally going to do Harper’s first, but I came up with few ideas about Nate/Amy’s story and I can’t seem to stop thinking about it! It’s going to go back to when they were in high school and follow everything that went on between them to get them to where they ended up in Break Away. I’m still in the early stages, but I’d love to try and get it out by sometime this summer (fingers crossed). 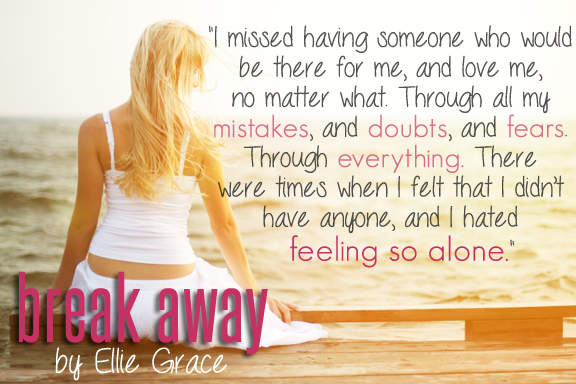 “I missed having someone who would be there for me, and love me, no matter what. Through all my mistakes, and doubts, and fears. Through everything. There were times when I felt that I didn’t have anyone, and I hated feeling so alone.”

This quote sticks out to me because it’s one of the rare moments that Olivia lets herself be vulnerable and feel sadness for all that she’s lost. She’s so strong, and despite all that she’s gone through, she almost never feels sorry for herself or allows that grief to come to the surface. In this moment, when everything becomes overwhelming, she grants herself a brief moment of weakness and it gives us a better idea of what she’s really struggling with underneath the tough-girl exterior.

Ellie Grace is an avid reader, chocolate lover and caffeine addict. When a story popped into her head that she couldn’t seem to shake, she decided to pursue her childhood dream of becoming a writer. When she’s not writing, she’s usually curled up with a book by one of her many, many favorite authors. 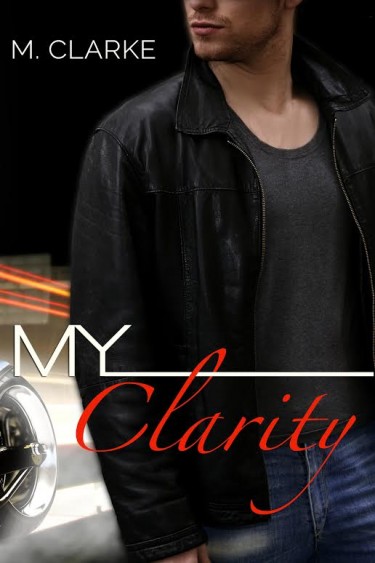 One response to “Book Blitz & Giveaway: Break Away by Ellie Grace”