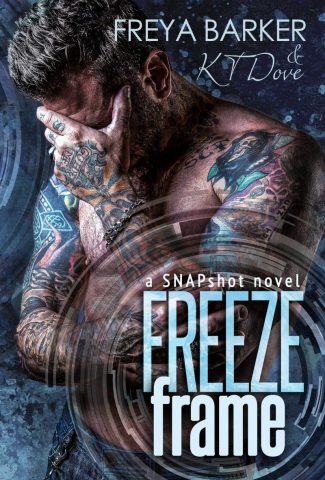 A new career, a new place, and a new man—you’d think after the rough year she’s had, Isla has finally found her stride. Of course it’s never that simple. Some dreams she is building, some dreams are taken away before they have a chance to form. But she never imagined that the one thing she’s worked so hard to realize, could be the cause it all breaks apart.

Ben doesn’t miss his assignments, his life of deceit, or his unsavory associations—but they appear to miss him. Just as he’s beginning to think perhaps there’s redemption for him after all, his dark past casts a long shadow.—and not just on him, but on the woman who made him believe. 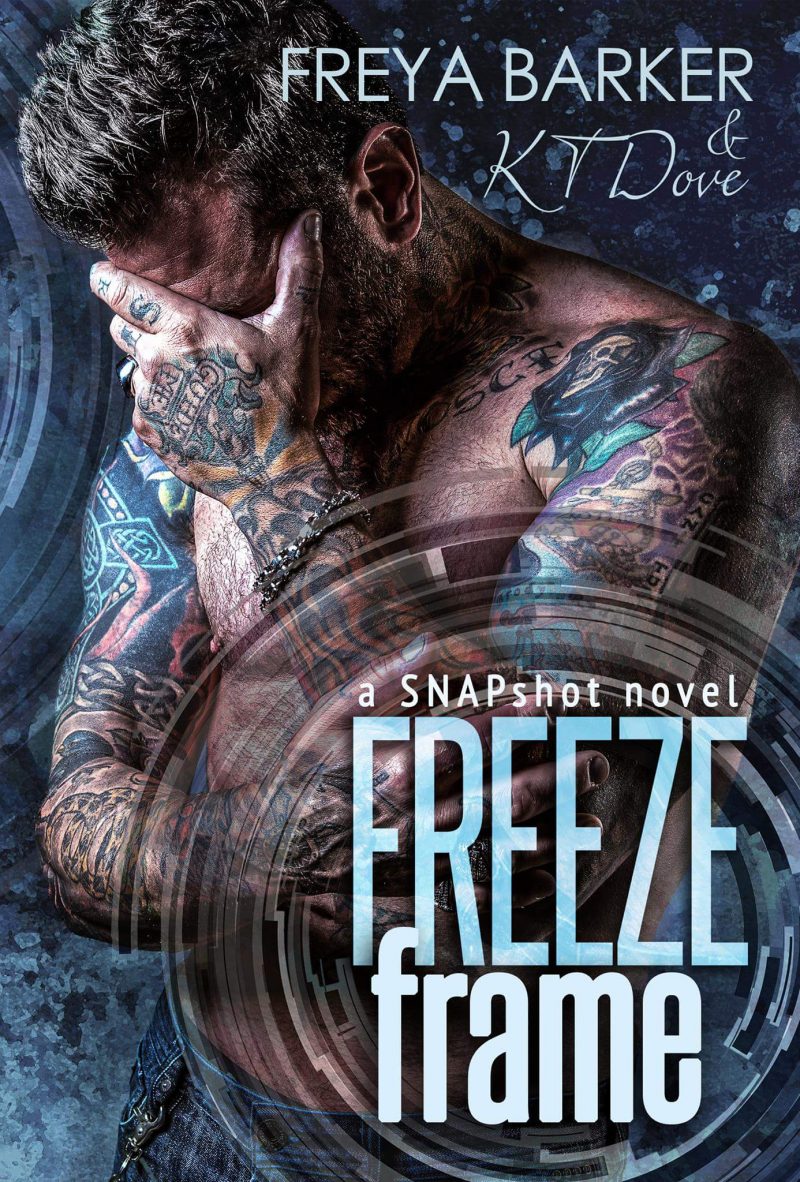 “Loved it. Lots of suspense and a strong Heroine, just like I love to read. Can’t wait for more of this series.”

“I loved the new story line. It is amazing. You will be blown away.”

“I love the re-entry of character’s past, and the addition of new characters. This is a MUST-READ in my book!” 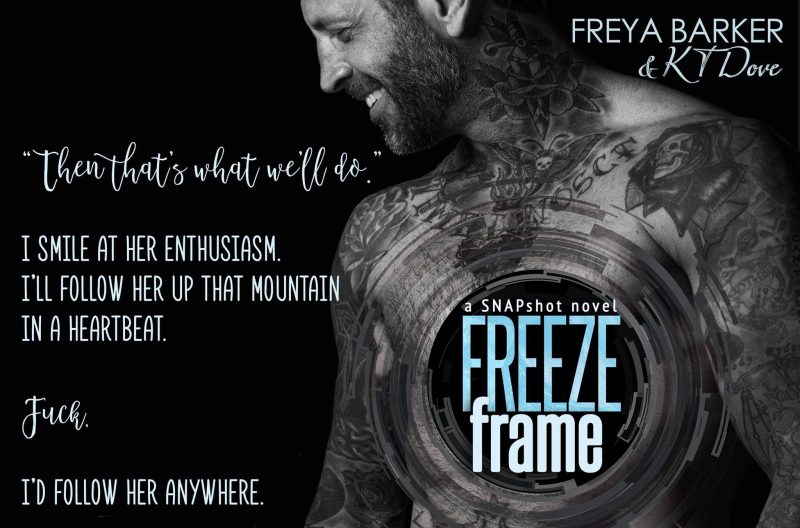 “Are you watching?” he asks, keeping me once again in suspension as one of his hands slides from my belly, up between my breasts, and curves around my neck.

“I am,” I whisper, just as he drives up with force, stealing what little breath I have.

His pace is furious and I can’t tear my eyes away from our reflection. Ben’s head is down, his attention on the furious piston of his hips, and yet the touch of his hand on my neck stays gentle in contrast. A dichotomy, much like the man. Soft and hard in equal measure. 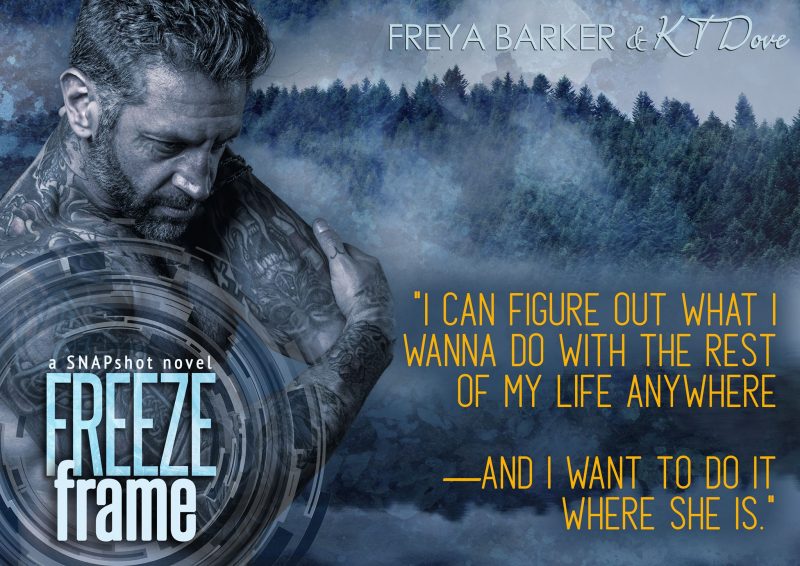 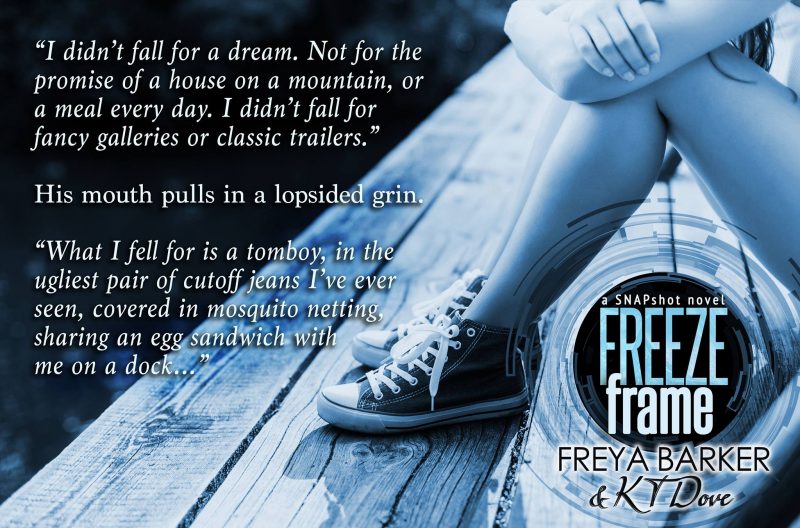 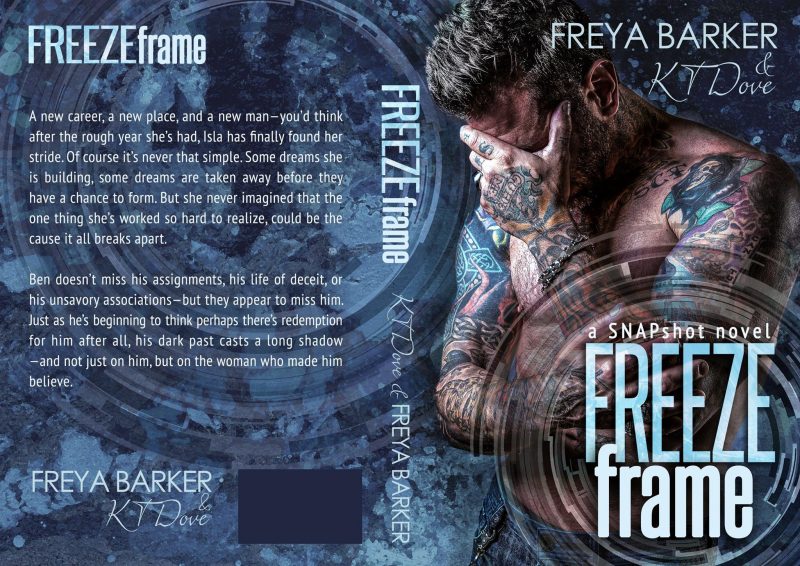 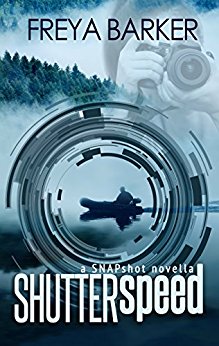 She likes picking up her camera because it allows her to see things through a different lens. Like when she lost her job recently and instead of focusing on what she’s forced to leave behind, she zooms in on the new options opening up in front of her. Or when a dangerous looking silver fox comes rolling up her path on a FatBoy, and her digital output shows a deep loneliness, matching her own, in his ice-blue eyes.
But when she’s working on making her dreams come true, she inadvertently captures something in her viewfinder she can’t un-see.

He wasn’t supposed to be here, but he can’t seem to escape his old life. Stuck in an old trailer in the mountains, he walks a fine line between ruse and reality. With the arrival of a young-looking pixie—who turns out to be a full grown, hot-blooded woman—his balance is thrown.
He tries to avoid her, but with the little pixel peeper snapping everything in sight, she unintentionally risks his exposure.

And his focus needs to be sharp to keep her from danger.

Author of the popular Cedar Tree series, as well as the critically acclaimed standalone “From Dust,” Freya Barker is driven to make her stories about ‘real’ people; with characters who are perhaps less than perfect, but just as deserving of romance, thrills and chills, and some hot, sizzling sex in their lives.

Recipient of the RomCon “Reader’s Choice” Award for best first book, “Slim To None,” Freya has hit the ground running. She loves nothing more than to meet and mingle with her readers, whether it be online or in person at one of the signings she attends.

With her kids grown and out in the world, Freya has poured her creative energy into spinning story after story with an endless supply of bruised and dented characters, vying for attention!

KT Dove grew up, and still lives, in the Midwest. At an early age she developed a love of reading, driving the local librarians crazy, and would plan plot lines and stories for her favorite characters. KT received degrees in English, Speech/Drama, and Education. And yet instead of becoming an English teacher as planned, she opted for an unexpected HEA.

Now married, a mother and still an avid reader, she stumbled upon the Indie author movement and became involved on several levels. Never in her wildest imagination would she have thought she would co-author a book. With the support of her family, she took the plunge, adding writing to an already busy literary existence.
She wouldn’t have it any other way.