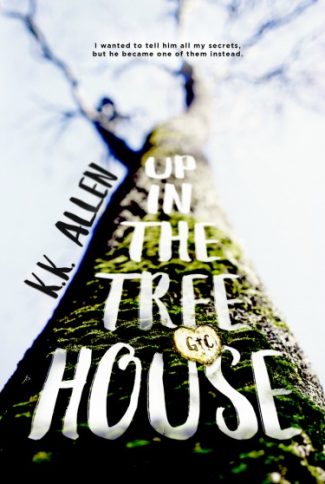 I wanted to tell him all my secrets, but he became one of them instead.

Chloe Rivers never thought she would keep secrets from her best friend. Then again, she never imagined she would fall in love with him either. When she finally reveals her feelings, rejection shatters her, rendering her vulnerable and sending her straight into the destructive arms of the wrong guy.

Gavin Rhodes never saw the betrayal coming. It crushes him. Chloe has always been his forbidden fantasy–sweet, tempting, and beautiful. But when the opportunity finally presents itself, he makes the biggest mistake of all and denies her.

Four years after a devastating tragedy, Chloe and Gavin’s world’s collide and they find their lives entangling once again. Haunted by the past, they are forced to come to terms with all that has transpired to find the peace they deserve. Except they can’t seem to get near each other without combatting an intense emotional connection that brings them right back to where it all started . . . their childhood treehouse.

Chloe still holds her secrets close, but this time she isn’t the only one with something to hide. Can their deep-rooted connection survive the destruction of innocence?

Title: Up in the Treehouse 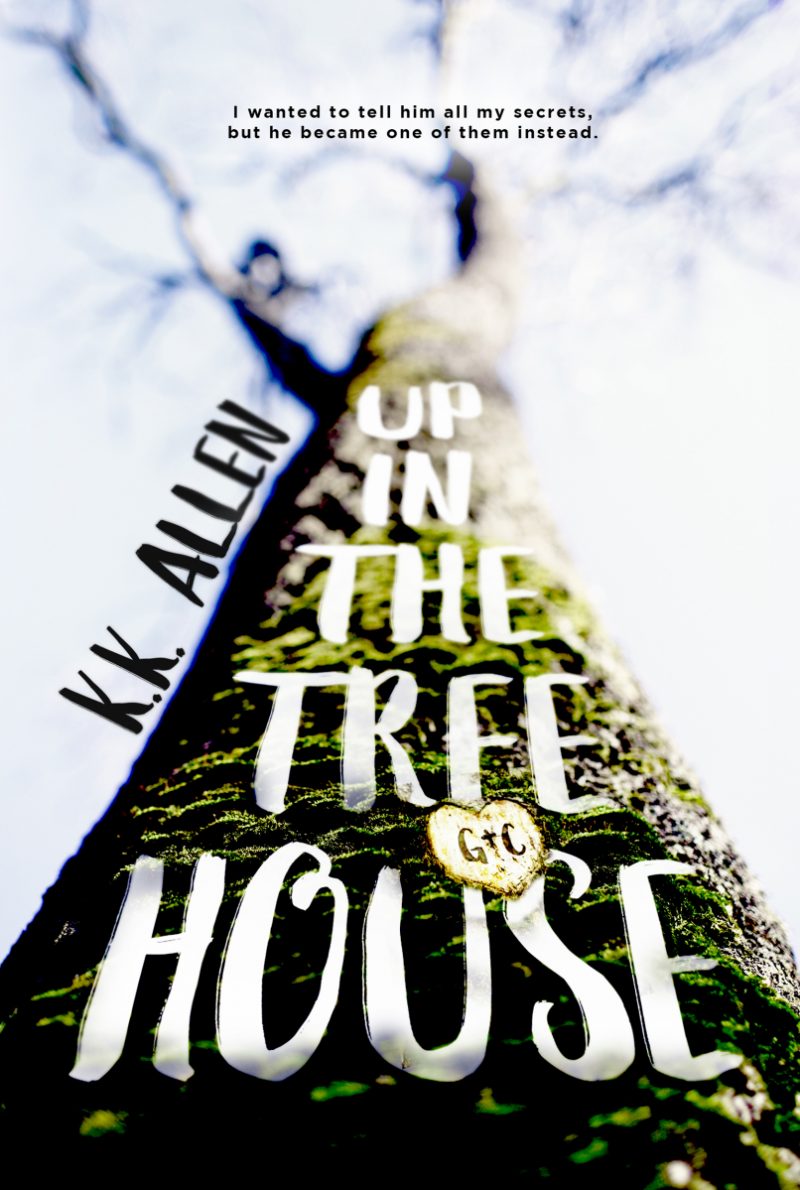 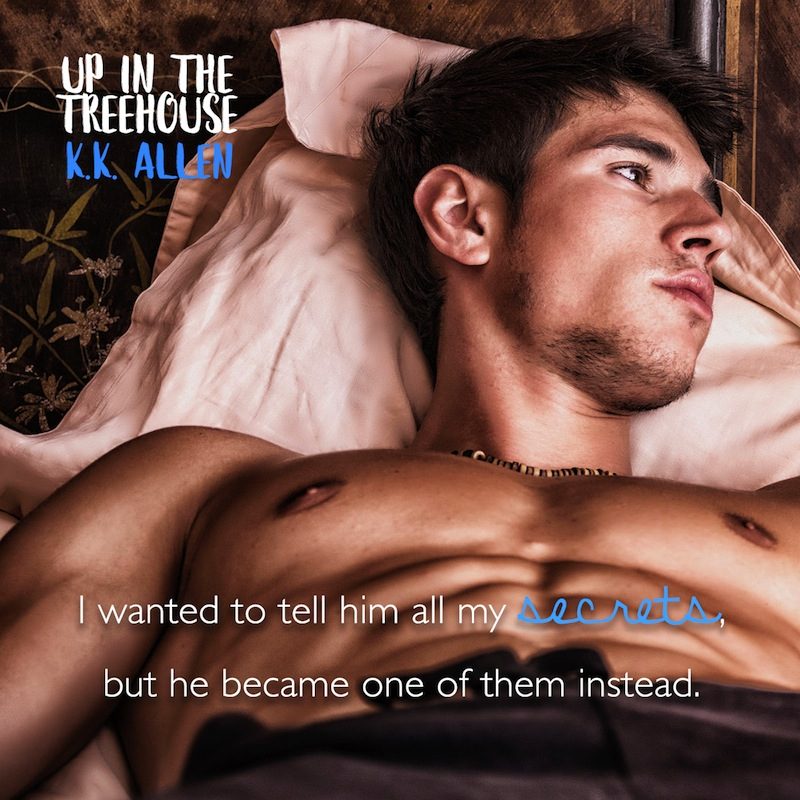 As I back out of her driveway, I’m left battling a live wire that’s come loose in my chest. Just the few moments I spent with her tonight have awakened something in me. Feelings I suppressed. Anger I’ve learned to let go of. Loss I’ve managed to cope with. And sadness I refused to let myself feel again.

I never thought I’d see her again, especially after the FOR SALE sign went up in her parent’s lawn. When Marco broke the news that she was coming back to housesit for the summer, I might have lost it a little. Not in front of Marco, of course. And it’s not like I punched a wall or started screaming or anything like that. That’s what Devon would have done. Not me.

The riptides of emotions I’ve bottled up over the past four years are capable of sending me into beast mode if I so desire, but that isn’t what happened. Instead, my heart began to race, sweat started beading at my scalp, and a flood of memories came sailing through, each one reminding me how badly Chloe Simone Rivers broke my heart.

I knew she’d be at the bar tonight. I also knew she would be surprised to see me. Marco has become a good friend—my best friend. He’s loyal. Not even Jazz knows the things we talk about, and I’d prefer to keep it that way.

The truth is, before walking into the musty bar, I wanted to see her. After four years, I was curious. What does she look like now? How does she dress? Does she still do that cute hair flip thing when she’s mad? Do her long lashes still scrape the top of her cheekbones when she closes her eyes?

But the moment I saw her again, something inside me, something that had been buried with my brother, rose to the surface. Everything about her screams familiarity, but she’s somehow … different. Her hair is as long as I remember it. She was beautiful back then, and she was radiant in the bar—even with the pain in her expression, the slump of her shoulders, and the flush in her cheeks as her eyes locked on mine. It was too much, too soon.

So I turned away, considering that possibly another day, preferably in a private place, would be a better time for us to talk. Or maybe there didn’t need to be another run-in. I got what I wanted. I saw her. She seems to be doing fine. But the pain in my chest won’t fucking go away when I think of her. Four years ago, she left without a single word.

What the hell was I doing? I was stupid to think that a surprise run-in with Chloe was the best thing for us. At that moment, as I walked away, my curiosity transformed into anger. Anger I thought I’d buried in a sacred place in my heart. Clearly it’s been festering beneath the surface all along, and all it took was a little gust of wind, one stolen glance, to uncover it. Turns out it’s alive and well, climbing rapidly like vines inside the walls of my chest, and it was threatening to take over my body as my eyes locked on hers. 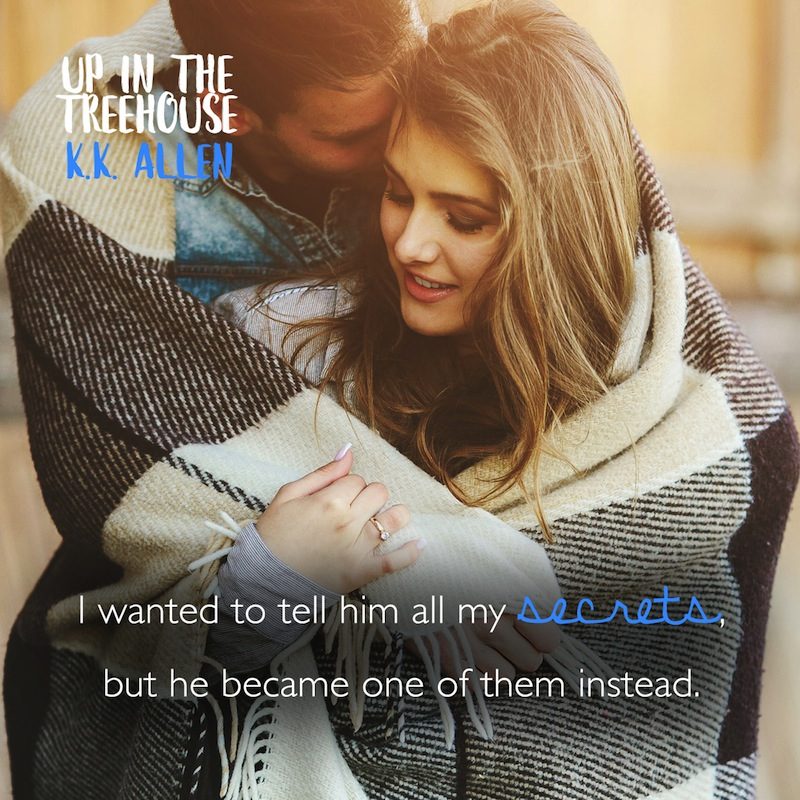 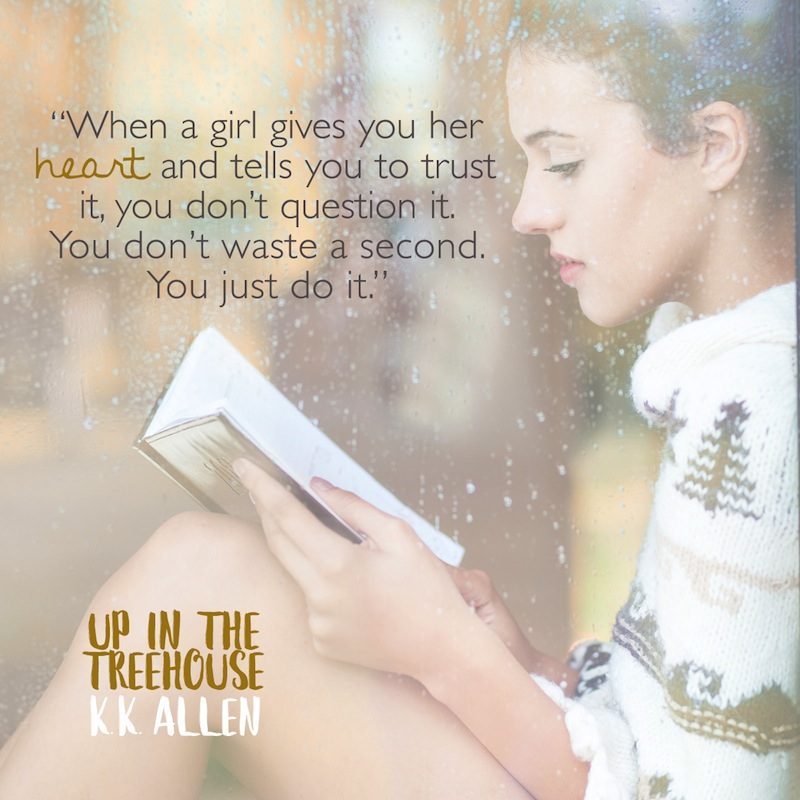 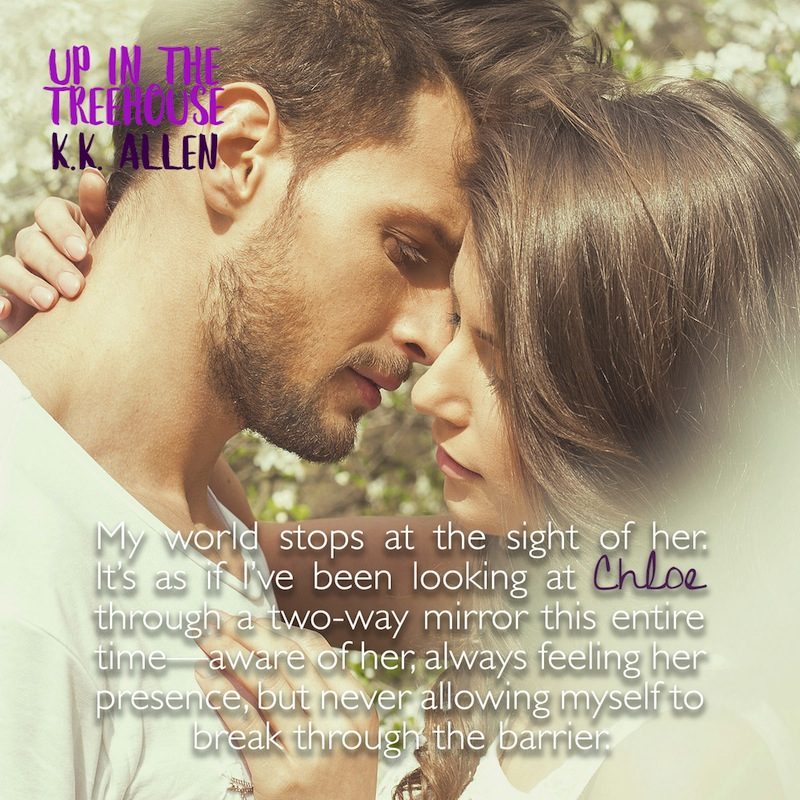 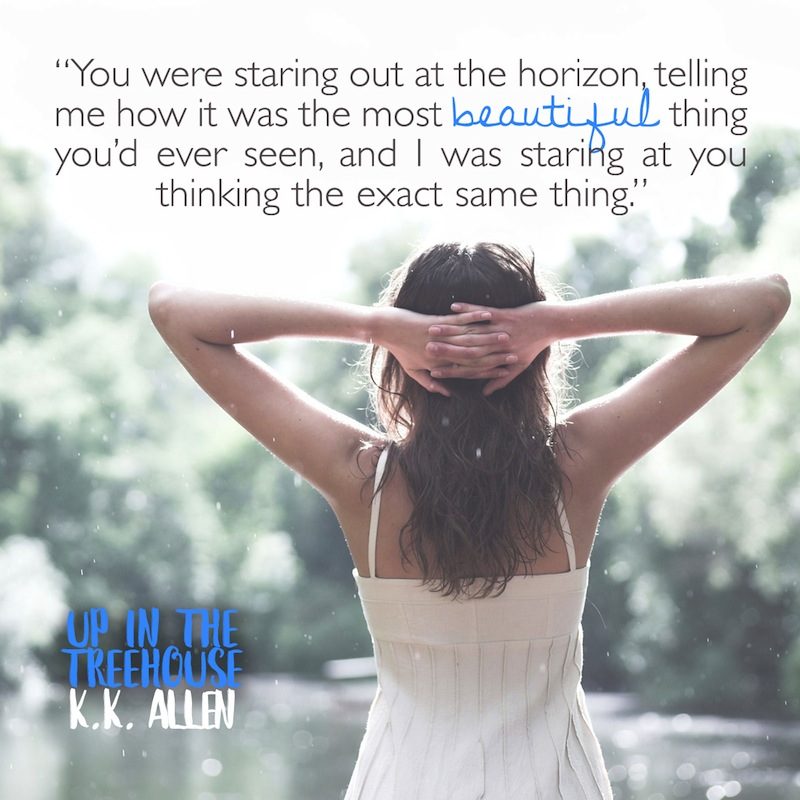 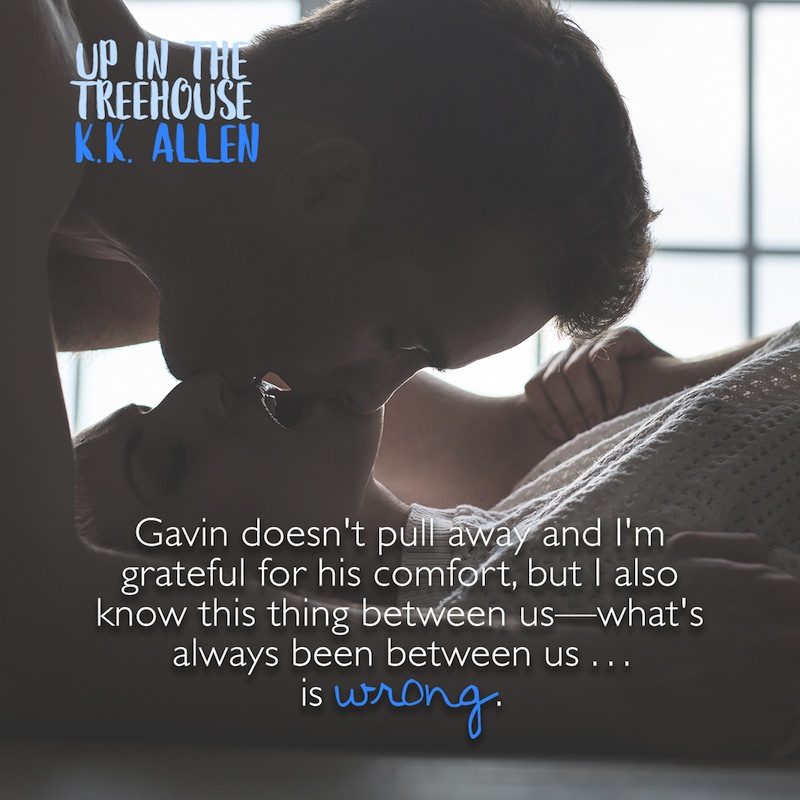 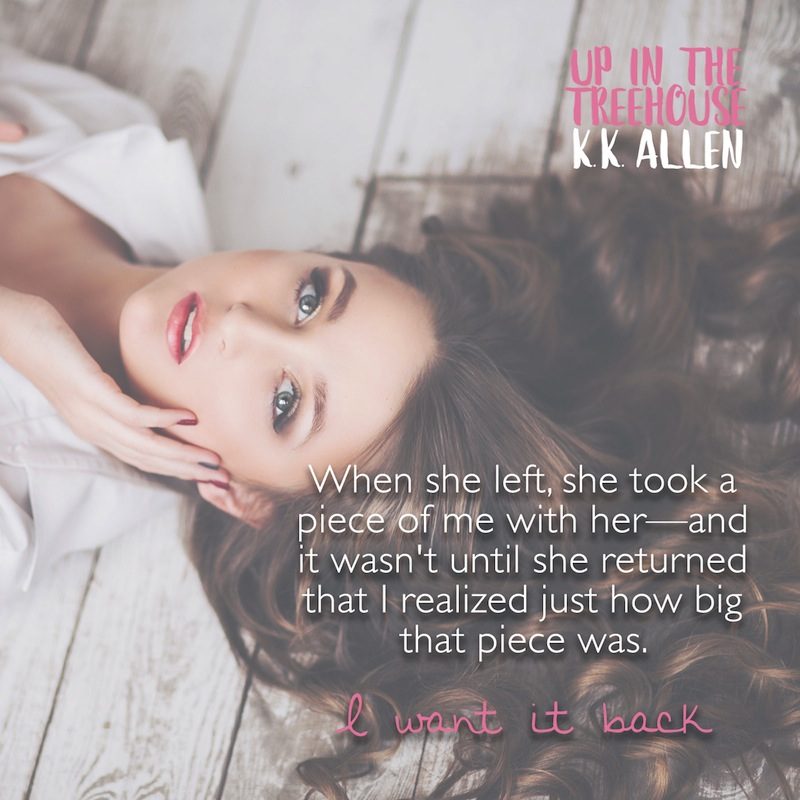 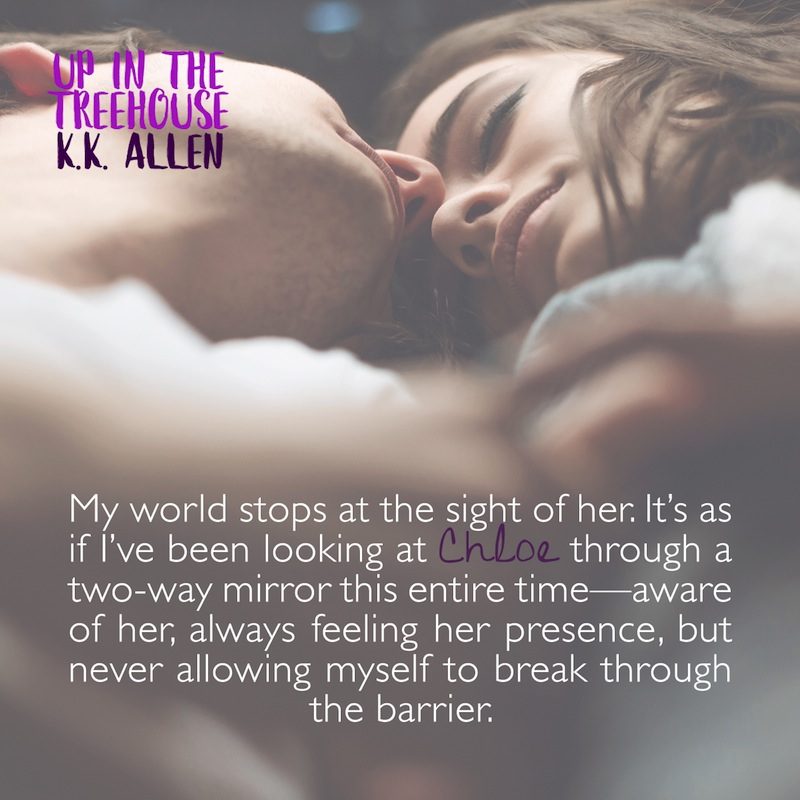 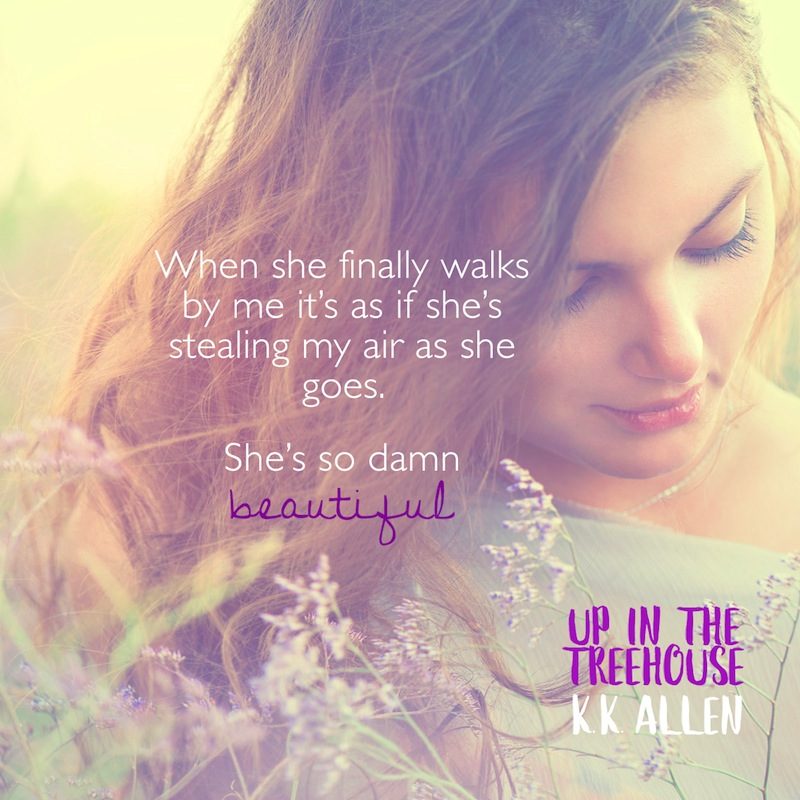 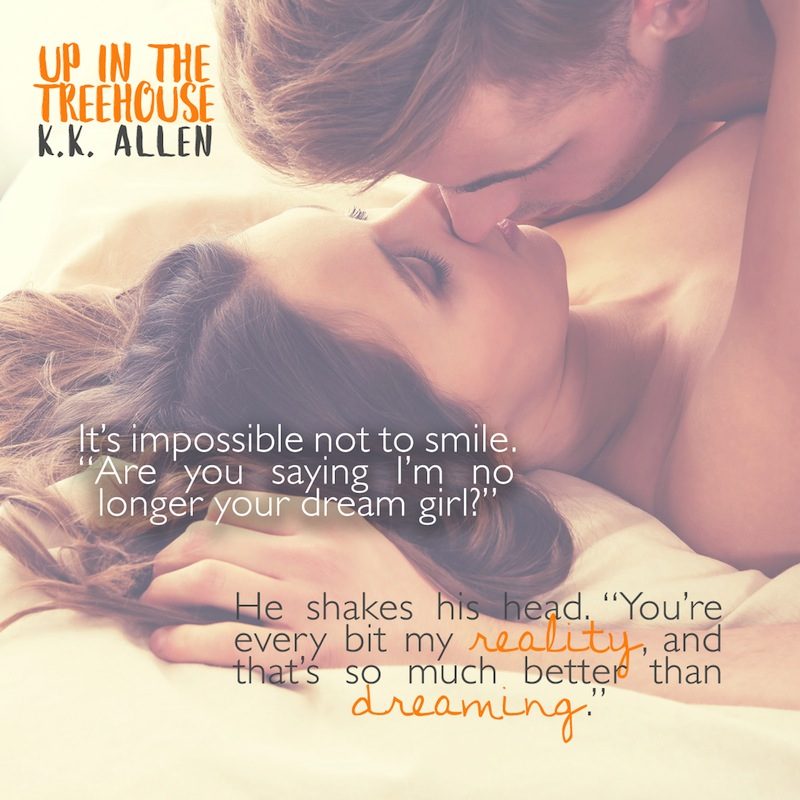 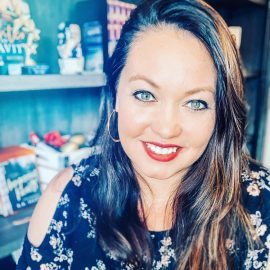 One response to “Book Blitz + Giveaway: Up in the Treehouse by KK Allen”