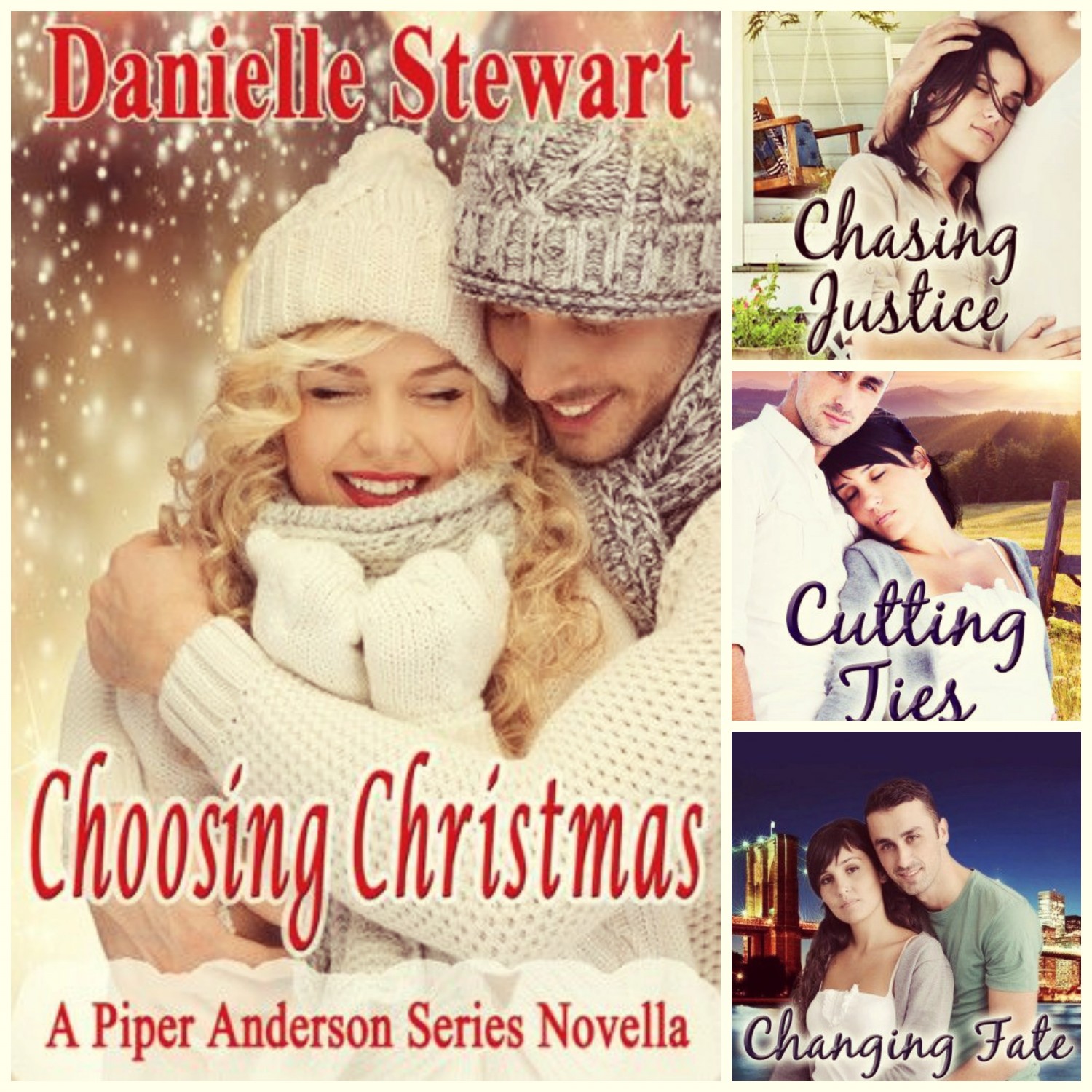 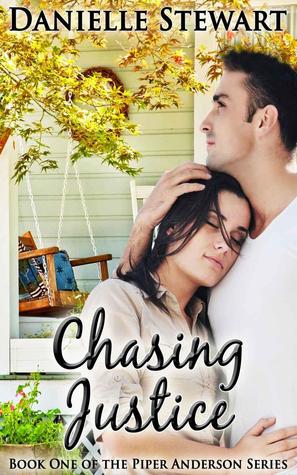 Twenty five year old Piper Anderson has been given a fresh start in the picturesque North Carolina town of Edenville. But Piper’s plans of settling into a normal life are derailed when she witnesses a prominent judge in her community committing a violent assault. Fueled by a passion to make the judge answer for his crimes, Piper is forced to decide if she’ll play by the rules or achieve justice in… her own way.

Complicating things further, Piper suddenly finds herself welcomed into the heart and home of a local diner waitress. Here she finds the family she never dared to hope for and the subtle sparks of attraction to rookie cop, Bobby Wright. Although Bobby is increasingly enamored with Piper, his lofty goals and staunch belief in the justice system are in stark contrast to Piper’s cynicism. Every time the pair finds themselves growing closer, their ideals keep pushing them apart.

For Piper, the idea of finally living an ordinary life, maybe even finding the bond of a family and the love of a man, is tempting. However, fate keeps placing the judge, quite literally, in her path. Will she decide the only way to win is to be as wicked as the judge, but with righteous intentions? Can Bobby’s feelings for Piper be enough to save her? And how long can she keep chasing justice? 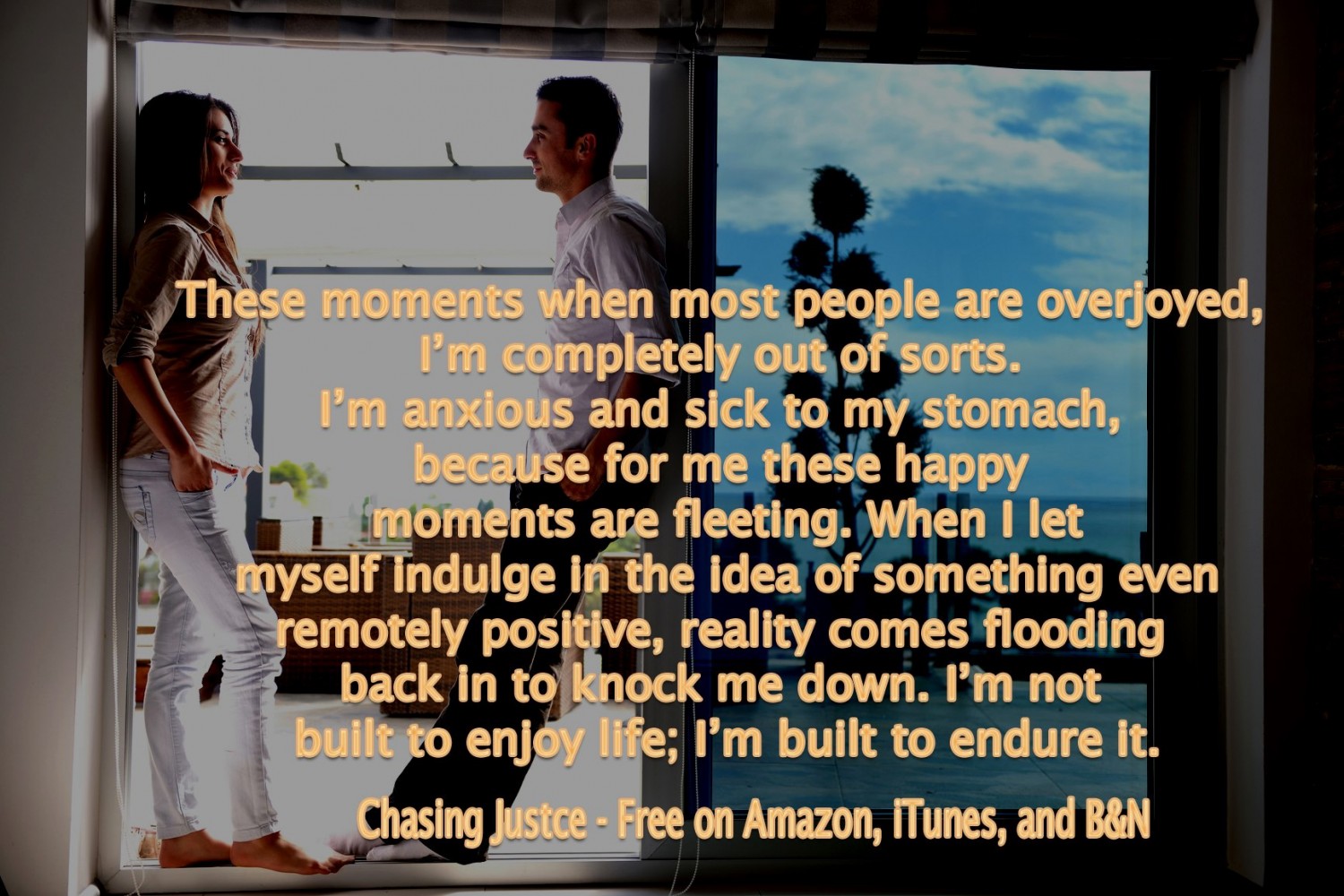 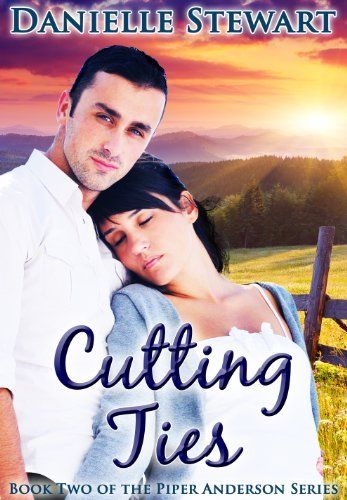 Against all odds, Piper Anderson has managed to pick up the pieces of her life. She’s holding tight to her budding romance with Officer Bobby Wright, anxious to have her moment with him. Now encircled by fiercely loyal friends, she finally feels like she’s standing at the edge of a normal life. That is until reports of a brutal attack at the local college campus turn her dream of happily ever after into a nightmare. The unmistakably familiar details of the attack are an instant reminder of the chains tying her to people and places she so badly wants to escape.

With her life and friends in danger, Piper must confront her past in order to fight for her future. To make matters worse, Piper and Bobby once again find their moral compasses pulling them in opposite directions. But what Piper doesn’t know is that Bobby has secrets of his own. How can their love survive when their pasts have shaped them so differently? Piper’s choices could bring her the freedom she yearns for, but will cutting ties with the past sever her relationship with Bobby? 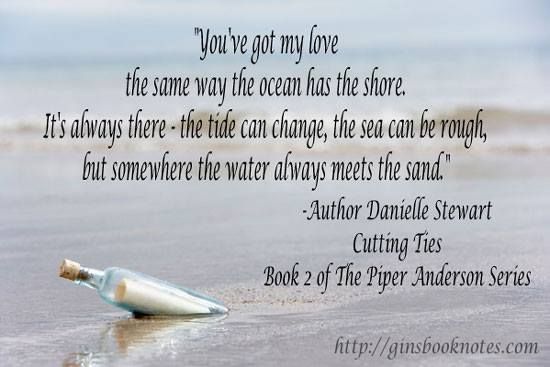 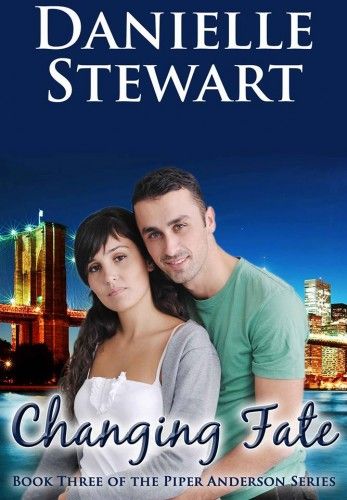 To Piper Anderson, fate has always been that unavoidable circumstance that befalls a person. Some people are destined to be happy, and others, like Piper, have a rougher road. Each time she tries to step off her predetermined path in search of happiness, someone or something drags her back to it. Heartbroken after Bobby allows his own past to come between them, Piper is eager to leave Edenville behind.

With Jules as her companion, she heads back to New York, the place where it all began, in search of a piece of her history that isn’t tarnished. Although finding the truth isn’t nearly as difficult as Piper imagined it would be, she can’t shake the feeling that what she has discovered may be too good to be true. Can Piper find what she is looking for and finally change her own fate? 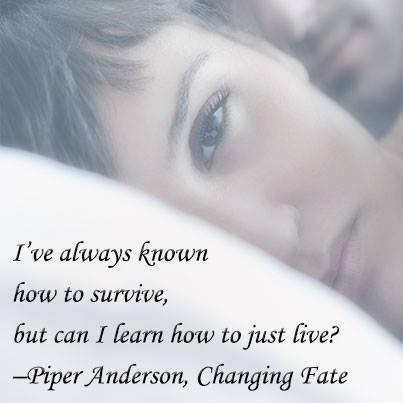 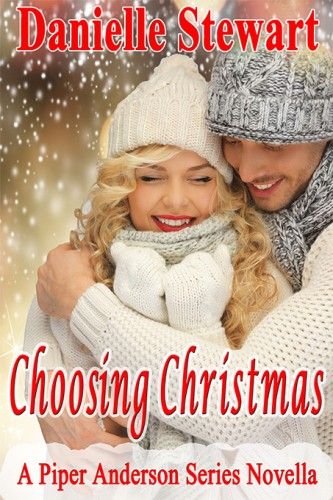 All Chris wants is a normal Christmas. He’s spent his life dodging the police and trying to protect his son from the life he’s caught up in. He’s just returned from killing a killer and he swears it’s his last act as a criminal. That is until his boss, the sexy blonde who is too uptight for her own good, ends up in a compromising position.

Will these two opposites fall under the spell of the holidays long enough to realize they’re perfect for each other or will each of their pasts catch up with them before they get the chance?

You can read about the weddings, births, and other life events through the eyes of everyone’s favorite mother hen, Betty.

It will include photos, journal entries, recipes and more.

Writing is a way to make a lot of different people do exactly what you want them to do. When I can’t get my toddler to listen to me, I turn to my characters. They always cooperate!

I currently live in Charlotte, North Carolina with my husband and three year old son. I have perfected the ability to write in a noisy house and create story lines while folding laundry.

Chasing Justice is book one in my Piper Anderson Series. It follows the evolution of a woman who feels unworthy of love and introduces a colorful and endearing cast of characters who are hellbent on proving her wrong. Due to be released in May 2013 with additional books to follow closely behind.

I love hearing from my readers and always answers all of my email personally. Join my mailing list for updates on contests and new book releases!