Posted May 4, 2017 by bookstobreathe in Cover Reveal, Giveaway / 0 Comments 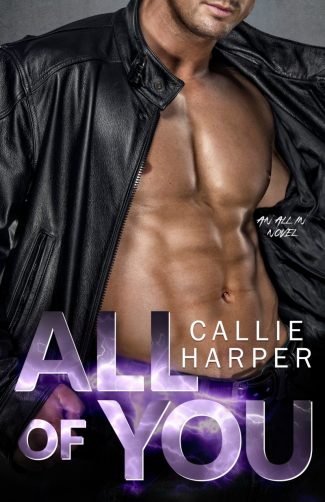 Night after night, Jax pictures her coming to him. In his dreams, Sky appears in the darkness, ready and wanting. But the night that finally happens, he finds out they’re in the middle of a nightmare.

Sky has nowhere to turn. Only one man can keep her safe, but he’s the most dangerous of them all. Her only choice is to put herself in Jax’s hands. Even if it destroys them both.

Note: All of You is a standalone hot contemporary romance. It’s one of four All In novels, which can be read in any order, with some crossover characters.

Title: All of You 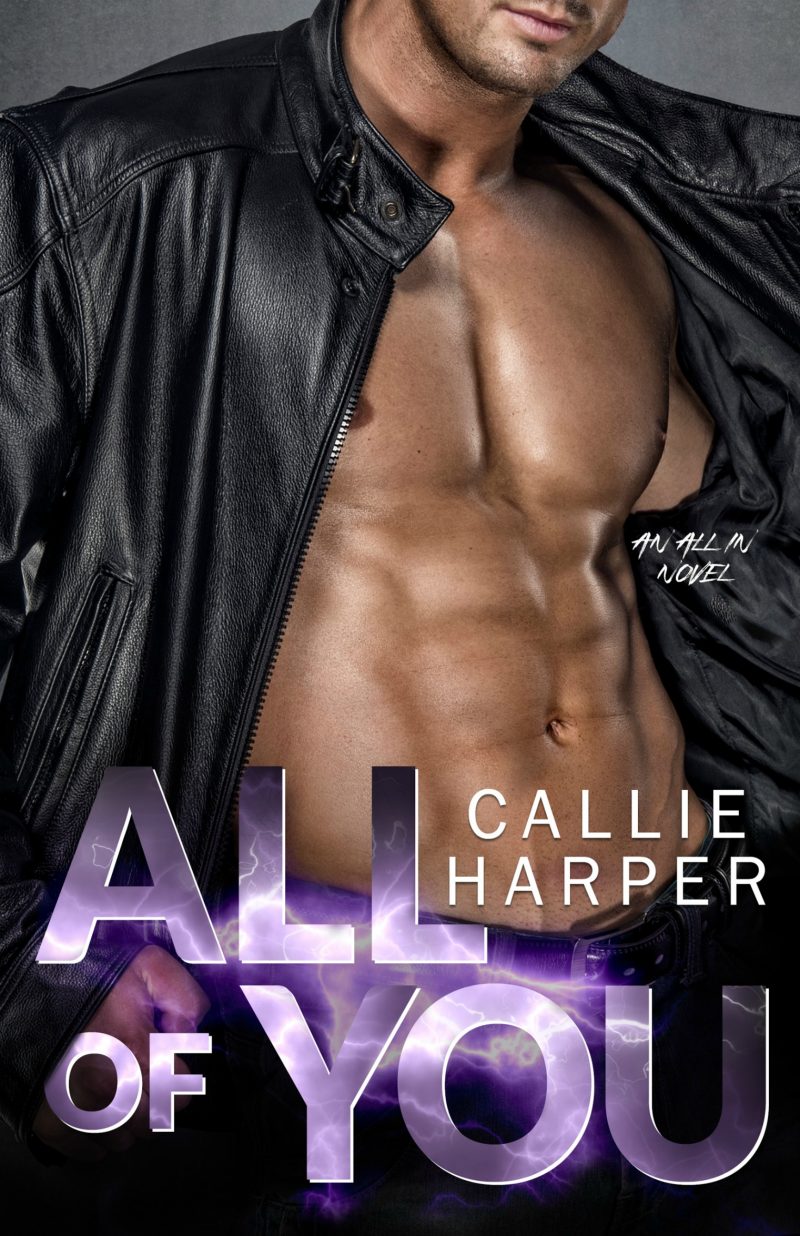 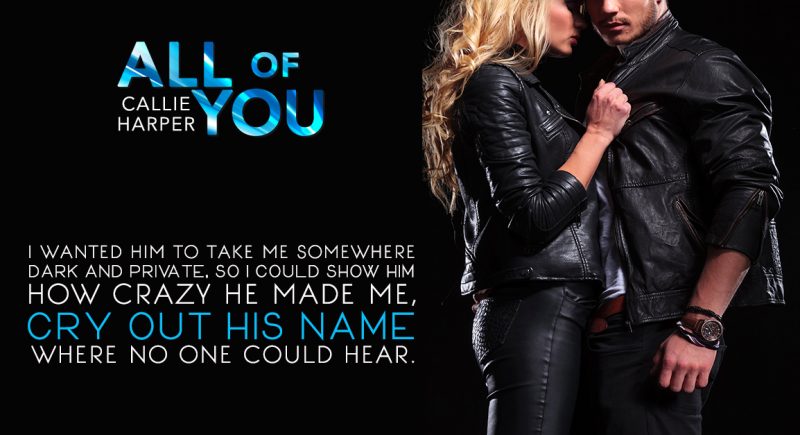 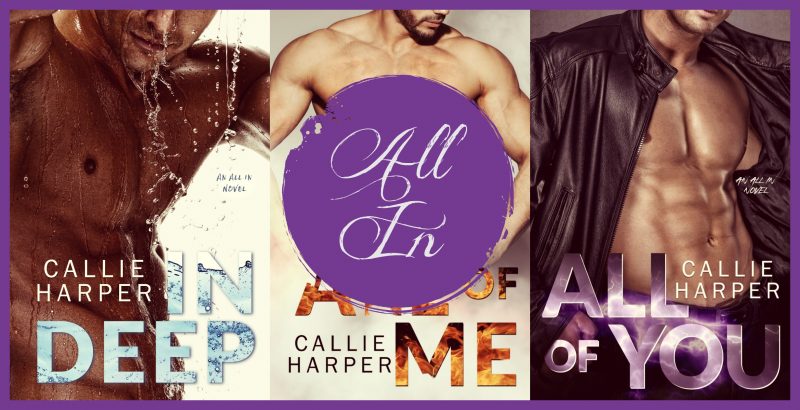 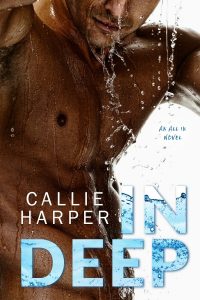 Emma is a blogger going for the scoop, and she has the perfect in. She’s gotten herself hired as his physical therapist. With all that intimate time together, the secrets from his past don’t stand a chance.

And neither does she.

Note: In Deep is a standalone hot, contemporary romance. It’s the first of four standalones in the All In series, which can be read in any order. 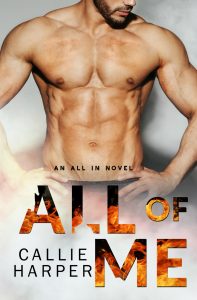 Seven years is supposed to change the way you feel.

Sophie’s not supposed to still dream about the way Liam touched her or the way they moved together. When she heads back to Naugatuck Island, she assumes Liam doesn’t even live there any more. Whatever he once felt, it has to have grown cold by now.

But Liam’s a firefighter. He knows better than anyone, never underestimate the power of a blaze. Those embers may appear cold, but nothing is ever as it seems.

Those embers? They’re just waiting to burst into flames.

Callie Harper writes contemporary romances so hot they may melt your eReader. You’ve been warned! She is powered by coffee, wickedly sexy bad boys, and all things funny, intentional or other-wise. She is the author of Off Limits and the Beg For It series. Each book features a different member of the Kavanaugh family and can be read as a standalone:

She lives in the gorgeous Bay Area with her family. To get freebies and hear about new releases and sales, sign up for Callie’s newsletter at eepurl.com/bHtVnT.

Cover Reveal: Unwrapped (Beg For It #5.5) by Callie Harper