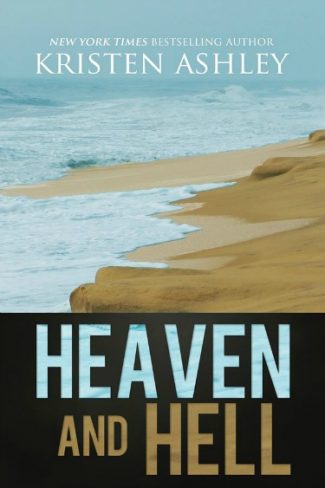 He’s sitting at a table right next to hers. And she catches his eye.

Terrified of the interest Sam shows in her, Kia finds the courage to go out with him. Not long after, she shares her dark secrets and Sam shares that he’ll stop at nothing to gain her trust.

As Sam leads Kia to heaven, Kia realizes that Sam is living his own hell. But although he gives her beauty and she gives him everything, he withholds his trust.

Even with all the beauty Sam shows her, Kia wants it all. But Sam forces Kia to make a heartbreaking decision and only she can decide. It’s all or nothing. 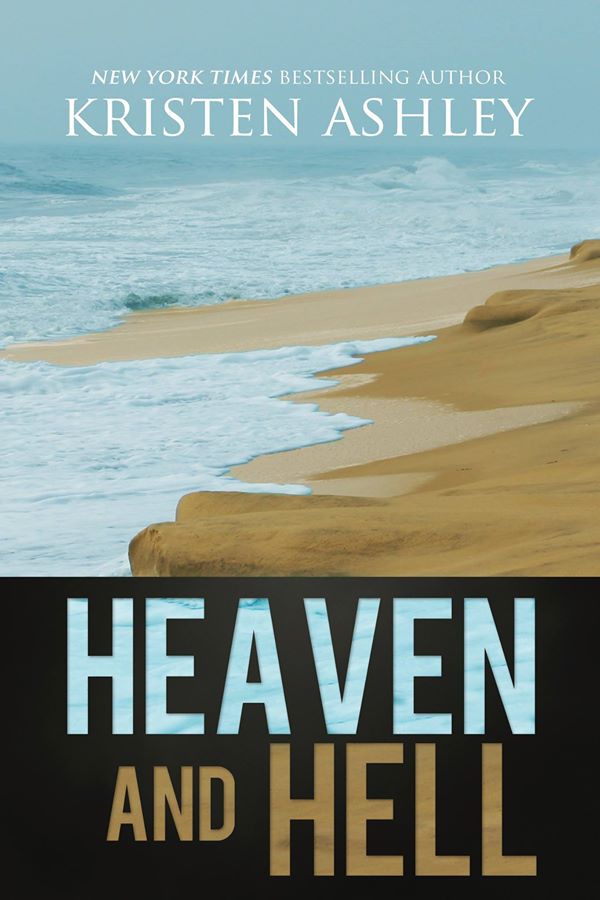 Is There More Heaven in Store in North Carolina?

Happily ever after is my middle name.

But if you’ve read Kia and Sam’s story, you’ll know we left them with rough, gruff, fun-loving George “Hap” Cunningham and beautiful, broken but piecing herself together Luciana Gordon having found each other.

Regardless of his feelings for Luci, honor and respect to his lost colleague means Hap never intended to let anything happen between him and his dead friend’s wife. But Hap lost control, not only of his passion, but of his heart. And Luci knows what love feels like and learned the hard way to hold it precious. She also learned never to waste time.

As Hap struggles with his deep loyalty to a dead man, will Luci wait? Or will she keep piecing herself together while trying to find her own version Heaven?

Just to let you know…although I definitely intend to write Hap and Luci’s story, they have not yet been placed on my writing schedule. They will! Promise. Just as of writing this, they haven’t. Check here for updates!