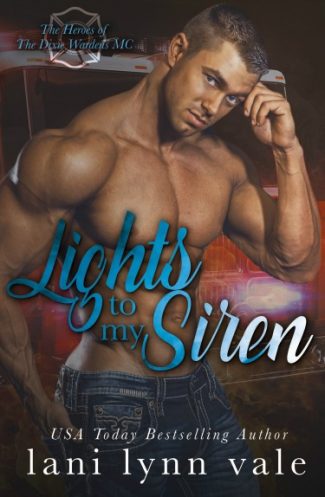 She really shouldn't go there. There’s no telling what kind of dangerous things he does for The Dixie Wardens MC.

Title: Lights to My Siren

Series:  The Heroes of the Dixie Wardens MC #1 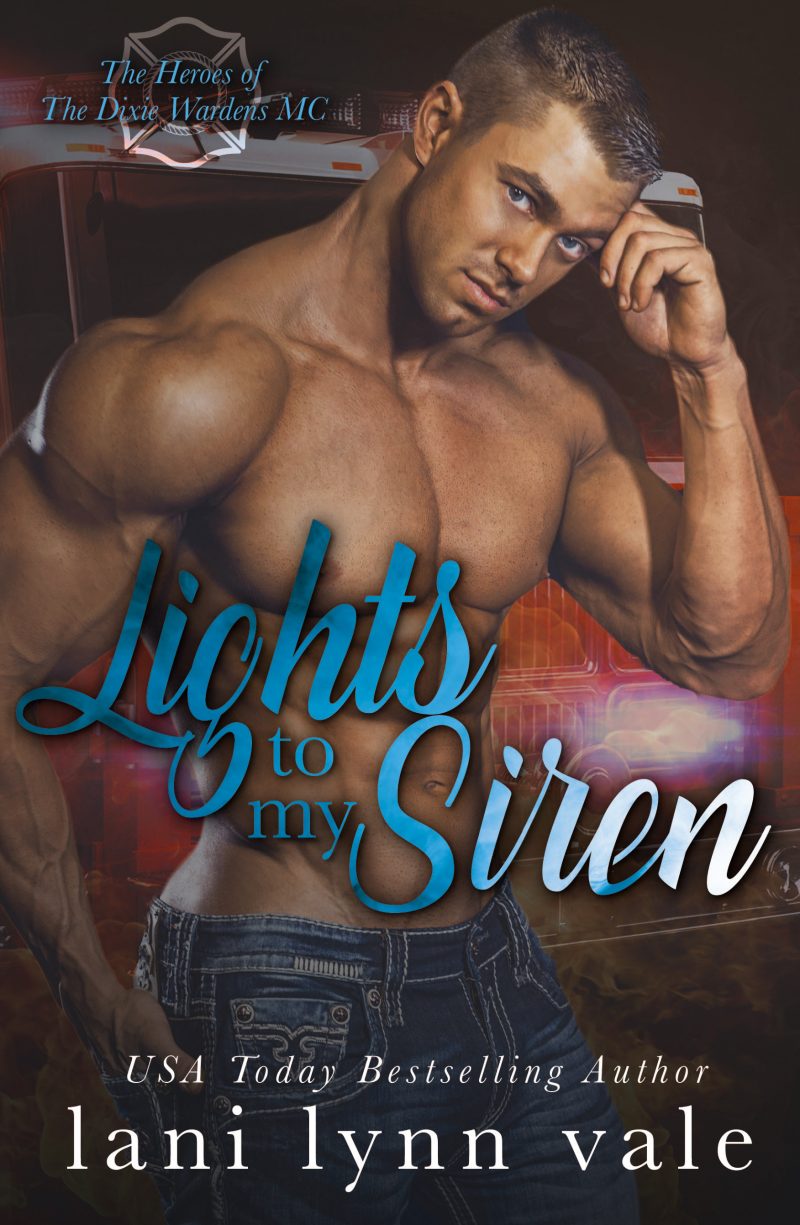 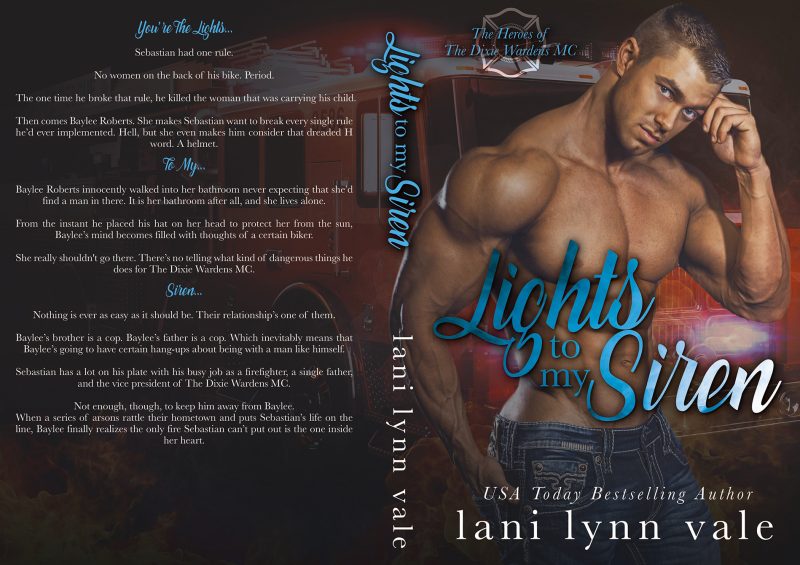 (The Heroes of The Dixie Wardens MC #2) 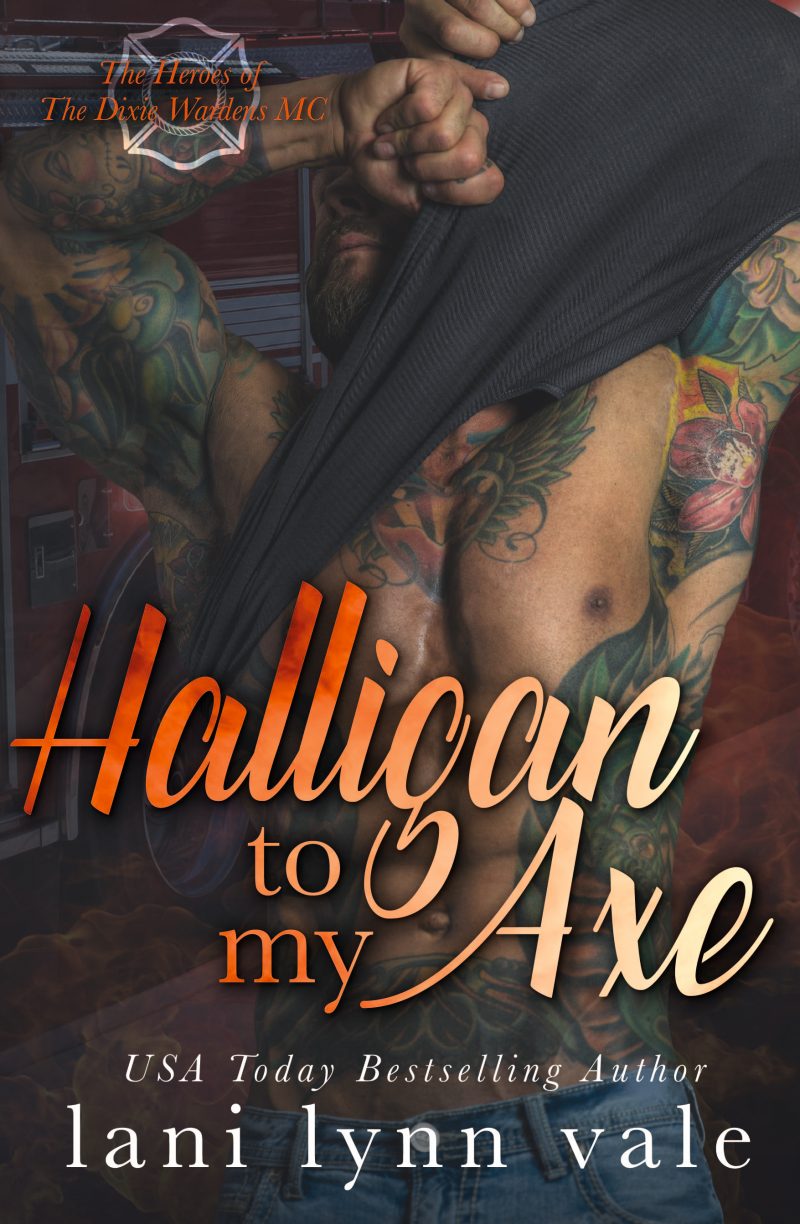 Kettle had it all. Until he didn’t.

He lost it all in a moment. One heart stopping, soul shattering moment, and there wasn’t a single thing he could do about it.

From that day forward, he stayed away from relationships.

Then he responded to a possible fire and there she was, rocking his world when he didn’t want it to be rocked.

Adeline was just a schoolteacher. She lived a boring life.

Until she stole something.

And it didn’t have anything to do with the sexy firefighter’s heart.

Oh, she stole that, too, even if he didn’t want it to be stolen.

Kettle didn’t realize just what kind of trouble Adeline was in until it nearly ripped her from his life.

There was no way anything was taking that away from him.

One man was about to see up close and personal what fury looked like on the face of The Dixie Wardens MC’s enforcer. 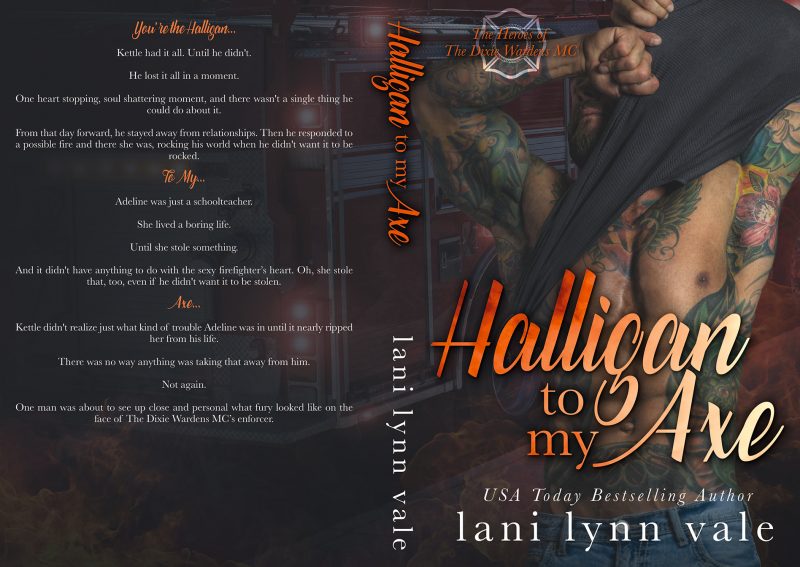