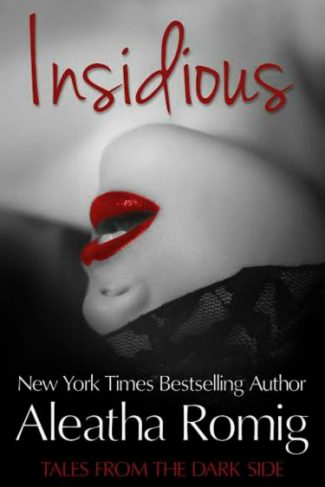 When a powerful man is willing to risk everything for his own satisfaction, only one woman can beat him at his own game: his wife. Or so she thinks…

“Let’s start with you calling me Stewart. Formalities seem unnecessary.”

Stewart Harrington is rich, gorgeous, and one of the most powerful men in Miami. He always gets what he wants. Anything is available to him for the right price.

Being the wife of a mogul comes with all the perks, but being Mrs. Stewart Harrington comes with a few special requirements. I’ve learned to keep a part of myself locked away as my husband watches me submit to his needs. But the more he demands of me, the more beguiled he becomes and that’s to my advantage. So I keep fulfilling his fantasies and following his rules because he doesn’t know that what he’s playing is really my game. And winning is everything, right?

Insidious is a stand-alone novel and the first Tales from the Dark Side title. Due to the dark and explicit nature of this book, it is recommended for mature audiences only. 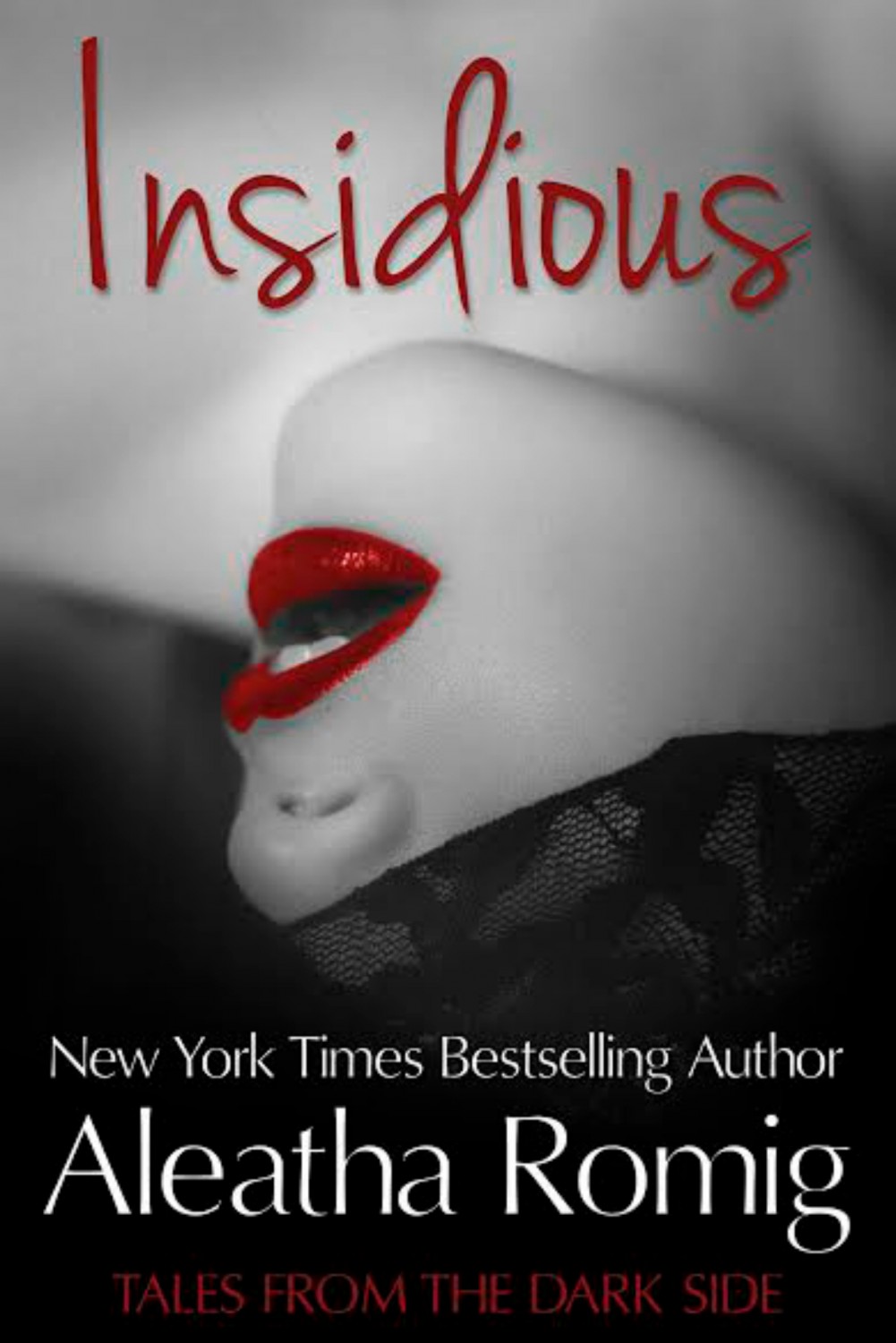 I began to turn toward him, to stop the uneasy feelings his proximity spurred, when he stopped me: his tenor left no room for compromise.

Involuntarily, I shuddered at his command.

“Put your hands on the window. Let me see those pretty little fingers.”

I’d never heard a man speak with such unquestioning authority. Obediently, I splayed my fingers on the cool glass before me, thankful I’d left my purse on the sofa. Caging me within his arms, his hands came to rest beside mine. The contrast in size was startling as his deep voice exhaled breathily onto my neck.

His lips brushed my neck. Instead of fighting, I tilted my head back against his chest to give him better access.

Sighing, he moaned. “Damn, girl, you’re sexier up close than I ever imagined. Do you know how hot that answer was?” His fingers that had just painfully twisted my hard nub caressed my same breast. Suddenly, his touch was warm and electric. “You may be frightened, but it’s not of me, it’s of what you’re feeling. Your nipples are telling me you’re feeling the same thing I am. They’re saying that you like this.” With both hands on my breasts, he’d lowered the top of my dress fully exposing me to the window. Thankfully, we were stories above the city. “Do you know how else I know you’re aroused?”

“I smell it, and darling, you smell fantastic. I bet you taste fantastic.”

“Because, after I share my beautiful fiancée with the world, I’m going to bring you back here and bury my face in that perfect pussy. The next time you come, it won’t float in a tub. No, darling, it will cover my tongue, my lips, and my chin. I’ll be dripping with your sweet juices.”

“And you will not be sighing contently, as you just did. No, you will be calling out—screaming out—my name. Because as of today, that’s your job, to come, to show me how amazingly sexy you are. Because this little orgasm was nothing like what will overtake you when we get home.”

I was shocked and appalled at his candor, and, at the same time, I was freak’n turned on and hot as hell. 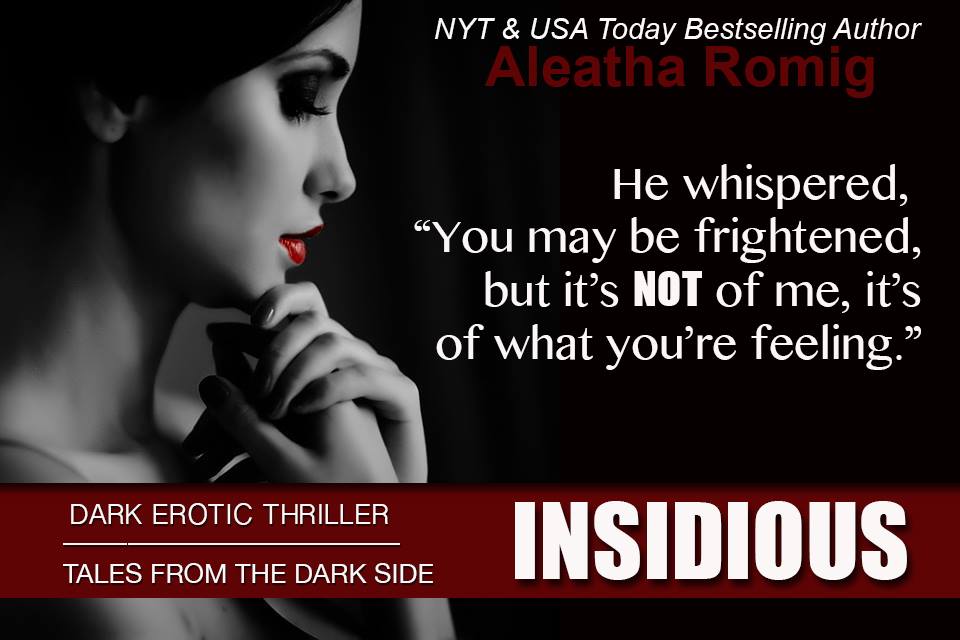 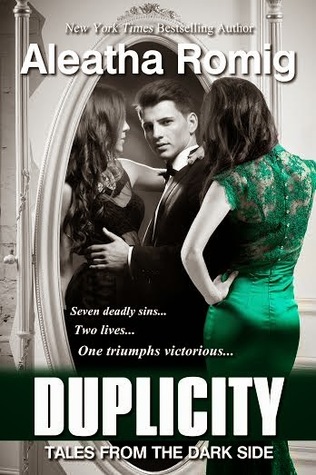 Cover Reveal: Bring Me Back Here by AM Guilliams