I am beyond excited to share the cover of Elizabeth Lee’s Shattered! Shattered is Elizabeth’s first New Adult Contemporary Romance novel and is receiving a new cover to celebrate the last amazing year in Elizabeth Lee’s publishing career. She will be releasing a new edition of Shattered on April 29th!

Alyssa Boyd had big plans. Big plans that included getting the hell out of the little town she’d grown up in with her two best friends. When she decided it was time to let one of them know her true feelings for him; a change of plans resulted in a tragic turn of events. Now, Alyssa is left alone to find her way out of the darkness that an untimely death has left in its wake.

Jesse Vaughn was never good at letting people in. He’d learned a long time ago that it’s easier that way because people leave, or, unfortunately, die. The one person he wanted to let in doesn’t want him anymore. The only problem is he can’t stop thinking about her. Jesse returns to the childhood home he left behind with one goal in mind… to convince her that they should be together.

When Jesse finds Alyssa she’s not the same girl he left behind. She’s wild, reckless and hell-bent on not giving Jesse a second chance. Lucky for Jesse, his stubborn streak has always been a mile-wide and he’s not about to give up on her.

When your life has been shattered can you really pick up all the pieces and move on?. 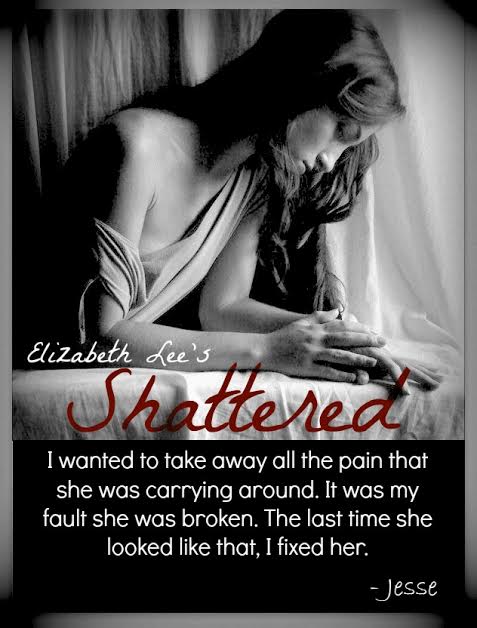 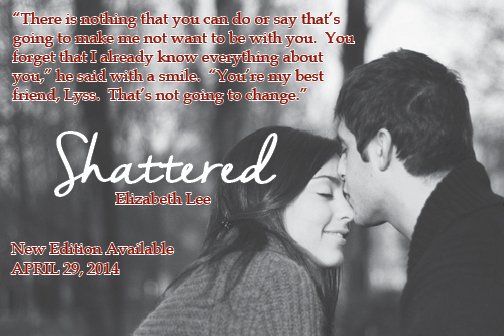 Cover Reveal: Ray of Light by Audrey Rose
Cover Reveal & Giveaway: Come to Me Softly (Closer to You #2) by A.L. Jackson