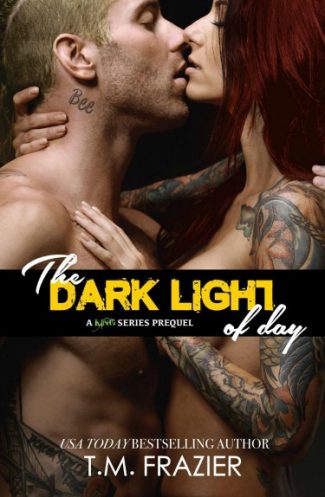 Homeless, sleeping in a junkyard, and on the run from a system that has failed her over and over again, Abby meets Jake, a tattooed blue-eyed biker with secrets that rival her own. Two broken souls that can't be healed, they can't be saved. Abby and Jake have to decide if they can accept the darkness not only within one another, but within themselves.

If they can accept each other for who they really are they might learn that love isn't always found in the light...

Warning: This is not your typical romance. The story of Jake & Abby contains disturbing situations, graphic violence, sex, strong language, drug use, and all types of abuse. 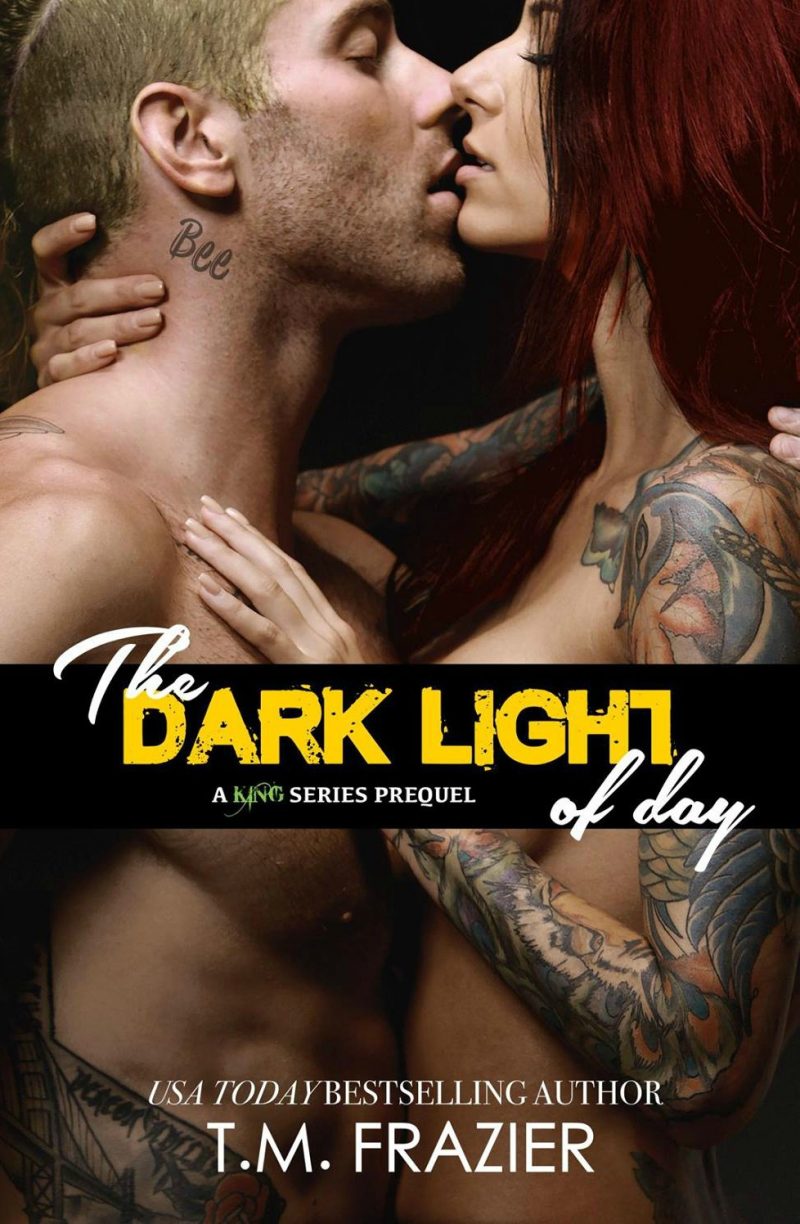 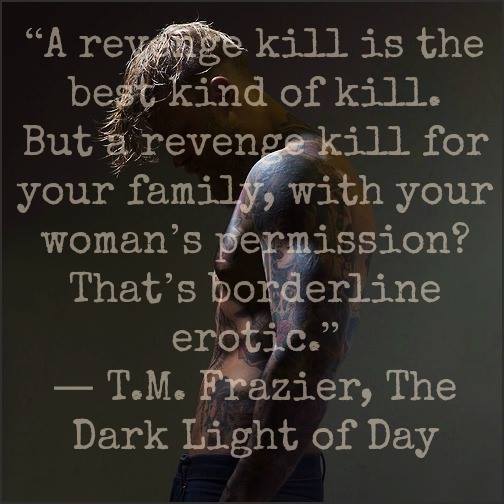 Jake & Abby’s story has a new cover, and for those who don’t know, it’s also a prequel of the King series books. The e-book covers have been updated on all sites and should show up soon, however it will still take a bit for the new paperback versions to be available, but I will post when they are. To celebrate, TDLOD is $2.99 for a limited time. 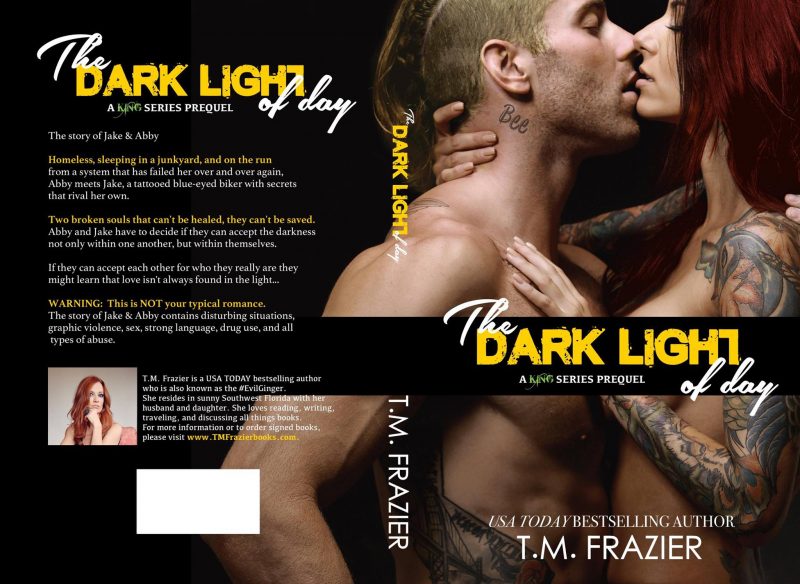 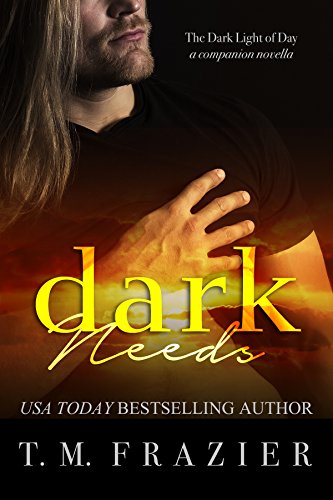 Jake has come back home to Abby after violently disposing of the man who almost destroyed his family. With blood literally still on his hands, the only thing on Jake’s mind is making up for lost time with the woman he loves.

Dark Needs is a companion novella to The Dark Light of Day. 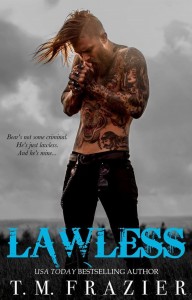 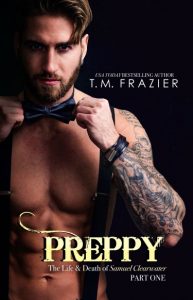