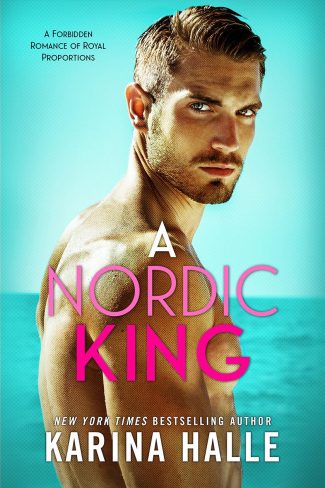 Adjusting to my new life isn't easy but the hardest part hasn’t been the girls who still grieve over the loss of their mother. It’s their father.

You think it's bad enough being in love with your boss? 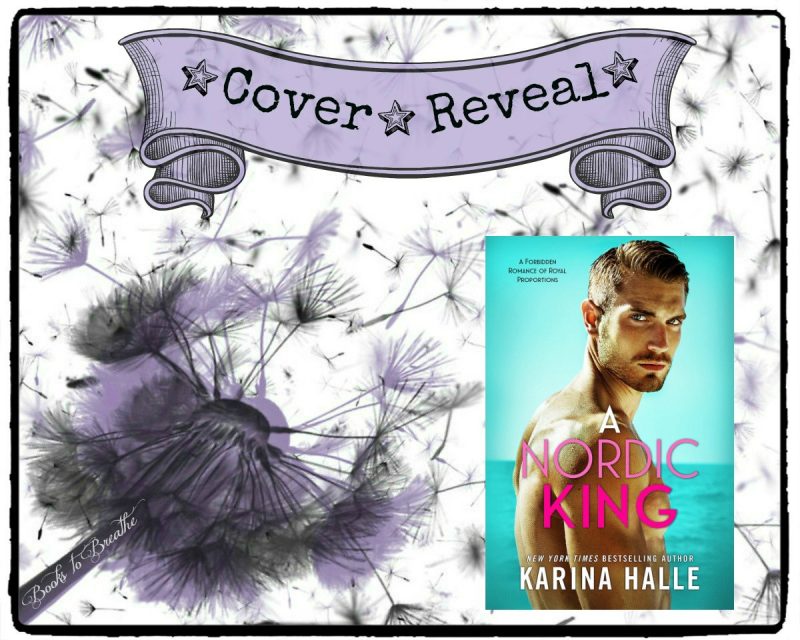 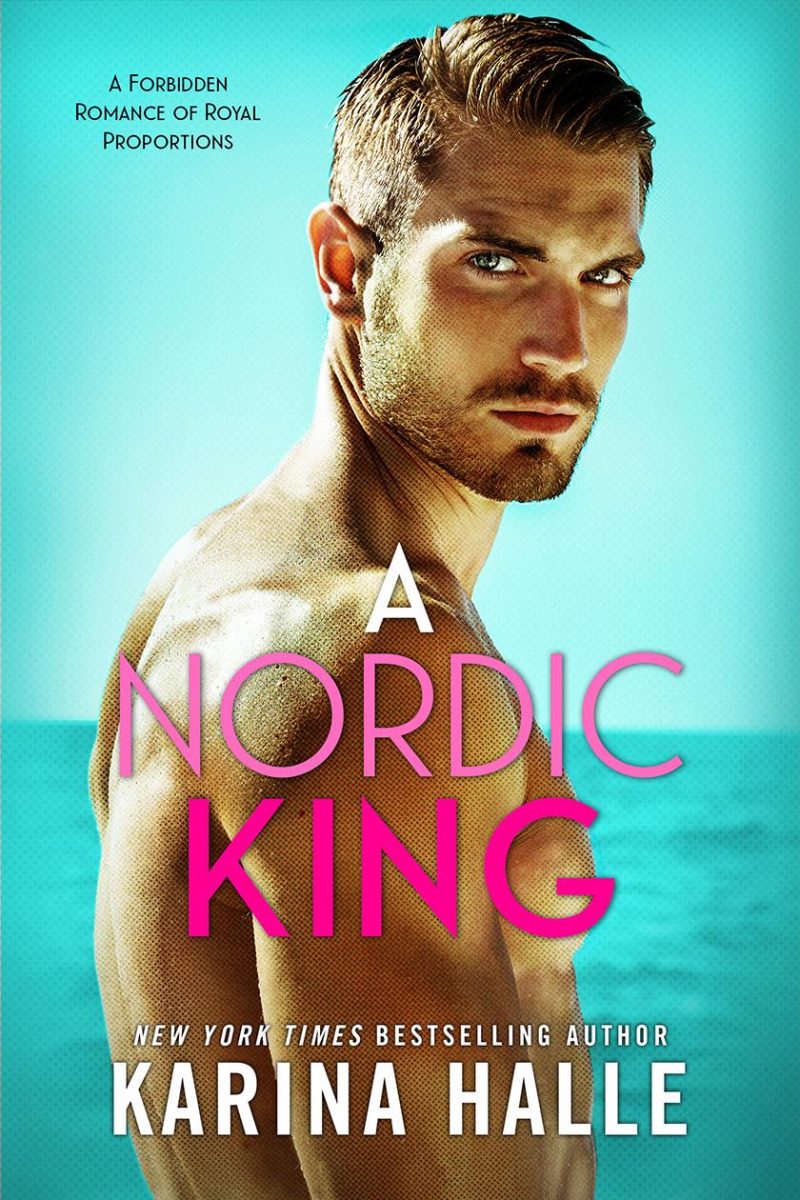 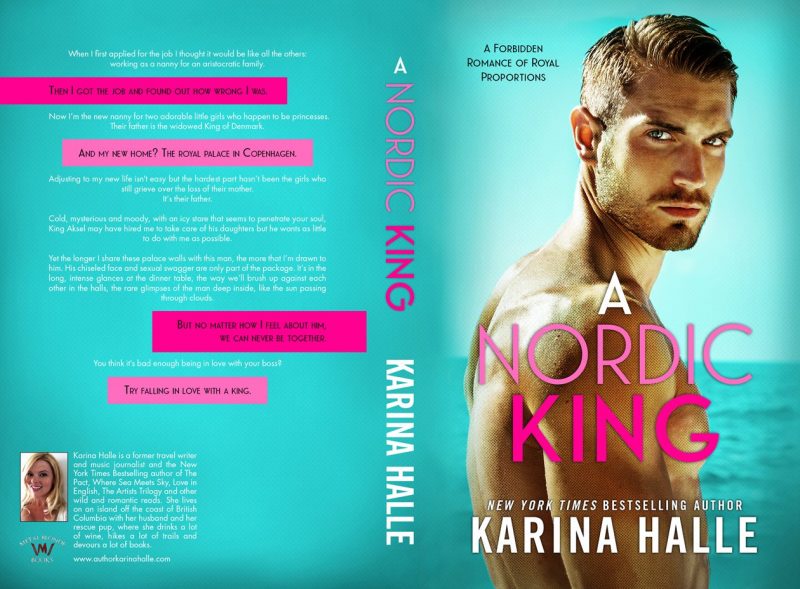 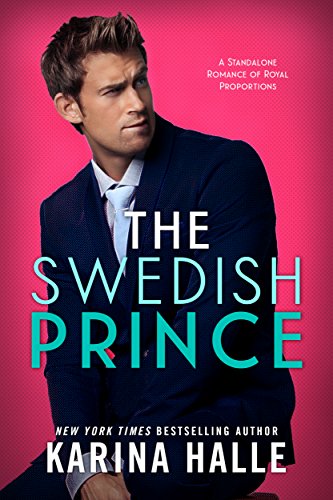 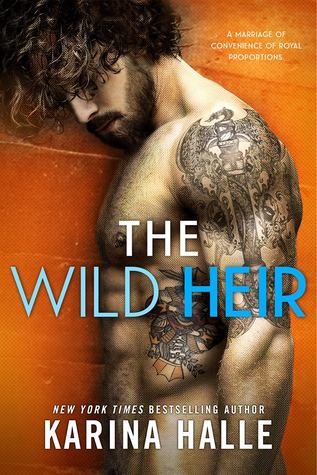