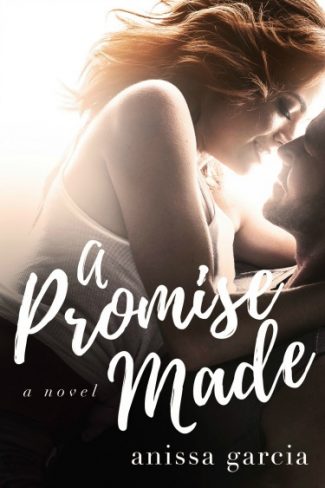 Josh McKenzie may come off as intimidating with his solid build and cold stare, but when trouble calls, Marla quickly learns there is more to the sexy tatted man with the British accent. And if she’s not careful, she can easily lose herself in his gentle touch and soft voice.

A feisty redhead with a mouth that won’t quit, Marla Sullivan knows how to push all of Josh’s buttons, making him want her in the worst way. His biggest hurdle is breaking through her stubborn walls and proving he’s here to stay.

When Marla’s faced with an unknown danger, Josh is forced to reveal his buried past. Promises made and surfaced truths may be the catalyst that brings them together...or pushes them further apart.

Title: A Promise Made

Related to: A Promise Kept 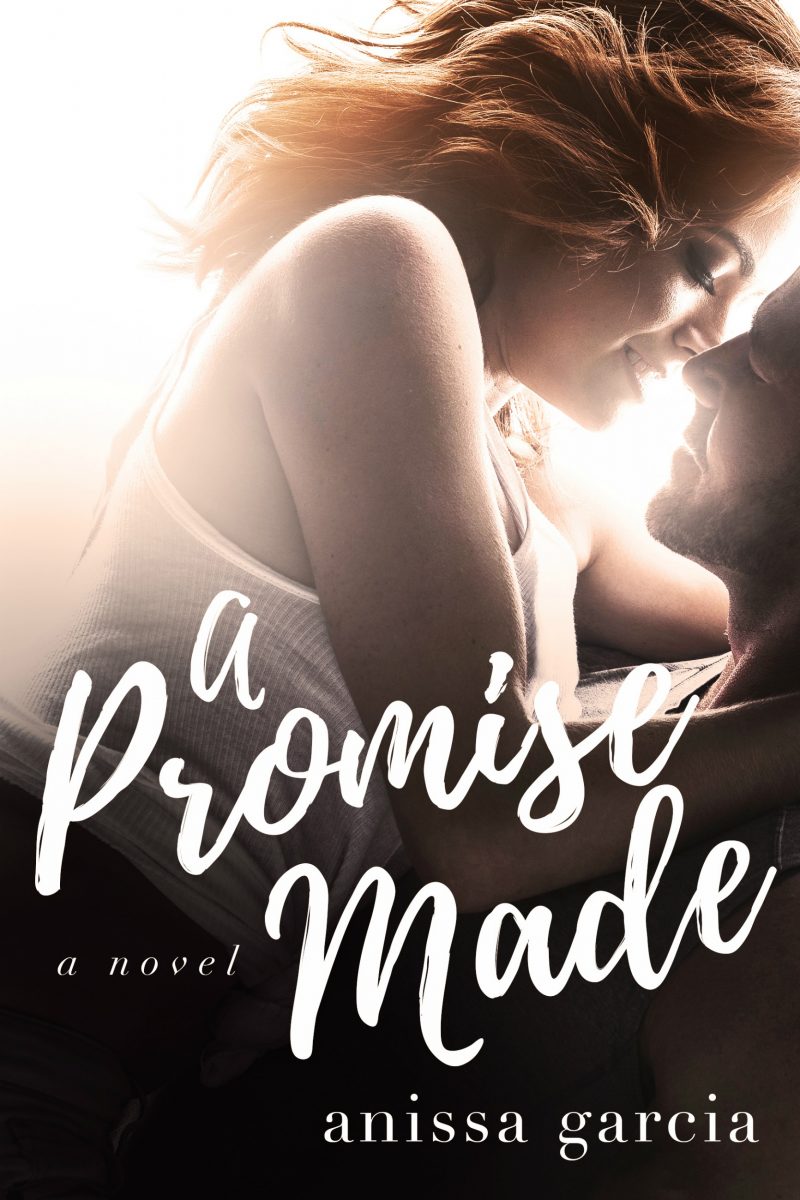 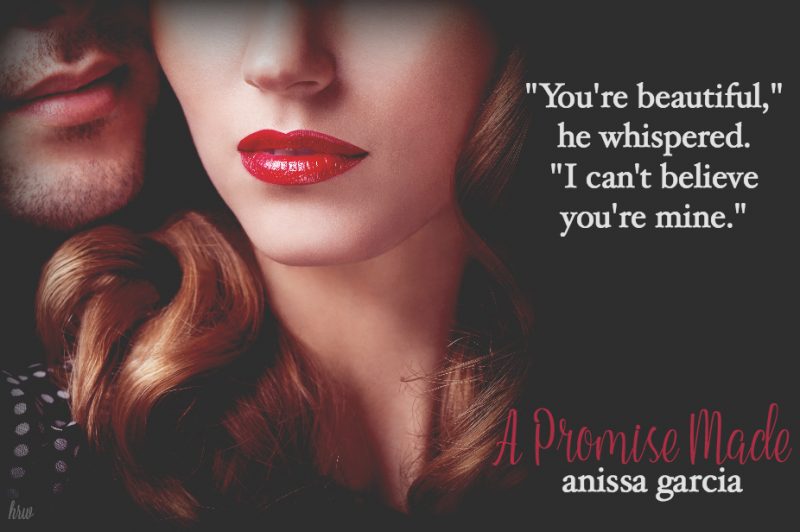 My back was against the ground and he crouched on his knees beside me.  “We’re going to have to reenact this, and like I said, if you have a problem with any part of it, stop me immediately.”

“Okay,” I whimpered looking up at him, his face hovering above mine.  His hand reached over to my legs, motioning me to open them.  He took his position between me, his arms propping him up as his face remained free of emotion.

My heart rate climbed significantly as I felt his crotch lean right up against mine.  Holy shit, the fabric between us was way too thin, and I could feel every single inch of him.  I bit my bottom lip as his eyes met mine.  “You haven’t even taken me out to dinner yet and I’m already under you.”

I laughed at my own joke, not because I thought I was hilarious, but because he was making me edgy.  He was unyielding in his visage, so serious and intimidating.  “Wrap your legs around me tightly.”  He grabbed at my thighs and hoisted my legs up higher.  “Lock your ankles at my back.”

I easily obeyed, and my body shuddered against him as he clenched my arm and wrapped it around his neck.  “Closeness at this point will be your friend.  One arm will be around my neck and the other at my arm.”  He buried his face at my shoulder and instead of scaring me the way it should have, I found it hot, sexy, and a turn on.  I could feel him all over me the way I had pictured, and felt like this whole situation was a bit messed up.  I was supposed to be fighting an attacker, not thinking about the ways I wanted him to ravish me.

“Now, I want your hand that’s holding my arm to reach toward the hem of my shirt and lift it up toward my neck.  Understand?”

Oh, I understood.  He was asking me to undress him, and this was supposed to be self-defense?  “Um, how is this going to protect me?”

“Trust me.”  He glanced up at me, our bodies tangled like a pretzel.  He guided me toward each step, showing me how to choke him, put my foot on his hip, keep my face close to his neck so he couldn’t use his hands to punch me, and then eventually pull myself away.  We tried the move several times.  At first slow, as he walked me through each step, reminding me of how easy it could be for him to pull away and win.  My moves were shaky, but with each go I found myself getting more confident.

After at least half an hour practicing the routine over and over, I finally got it down.  We tried one last go and instead of pushing away I stayed in place, feeling his humid breath on my neck as I held him down.  He pulled away to look at me, his pupils dilating as his body wriggled on top of me.  “You aren’t towing through this one, Red.  What’s wrong?”

We both paused, our breathing labored.  I licked my lips, loosened my grip on his shirt as my eyes hooded with lust.  I could feel his body twitch against me and I whimpered as my hips instinctively lifted, rubbing against him with the sweetest ache.  His skin was hot to the touch, and I was drowning in a sea of dark blue.

The sweetest groan from him made me senseless as it rang in my ears.  His fingertips trailed my lips as he rested on top of me, the both of us locked in each other’s embrace.  Foreheads touching, we were so close, extremely close, to achieving a goal I never knew I had wanted so badly.  Our lips hadn’t even glazed over each other when he inhaled and lifted himself off of my body with a jolt.

He cleared his throat as he shifted his shirt down, trying to smooth it over his chest.  “That’s enough for today.  We can continue this another time.” 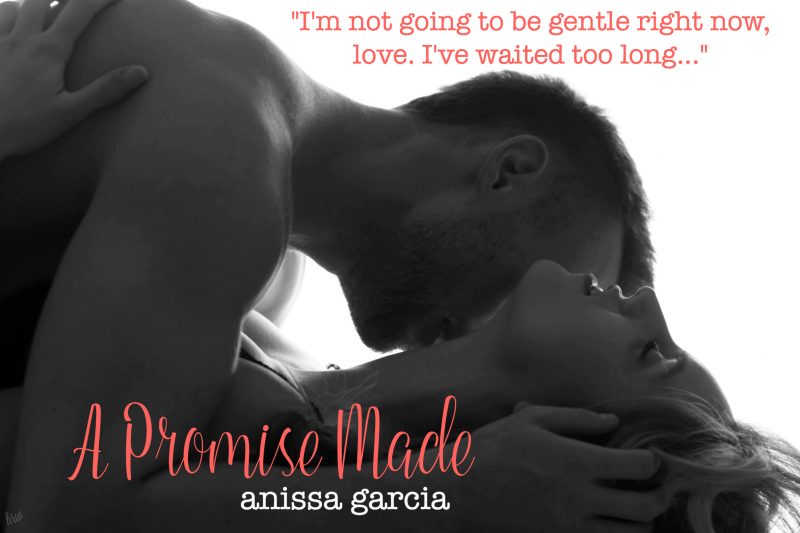 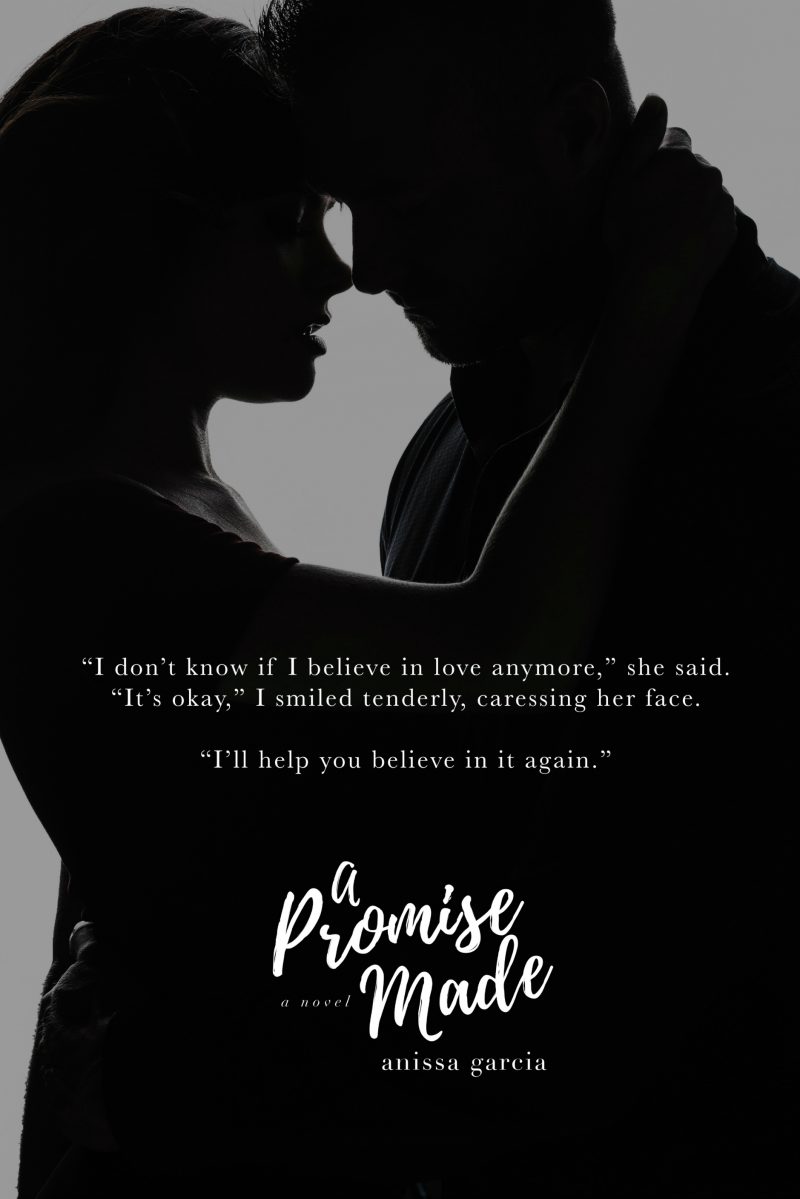 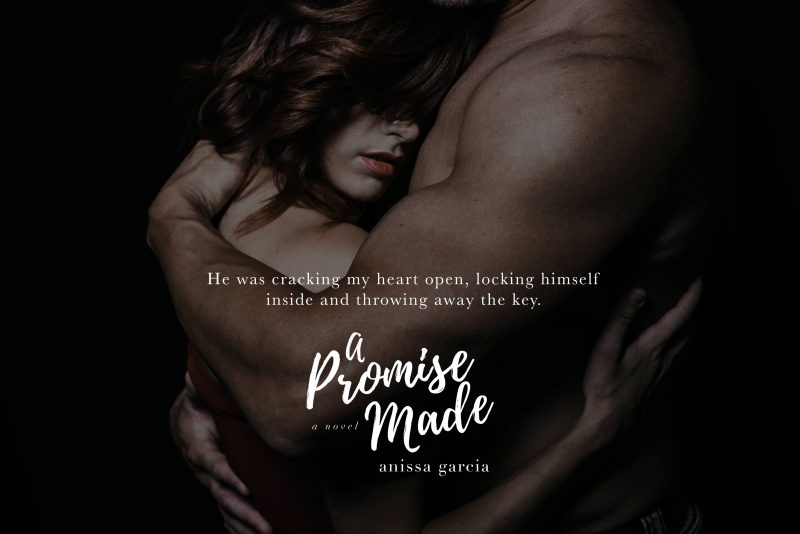 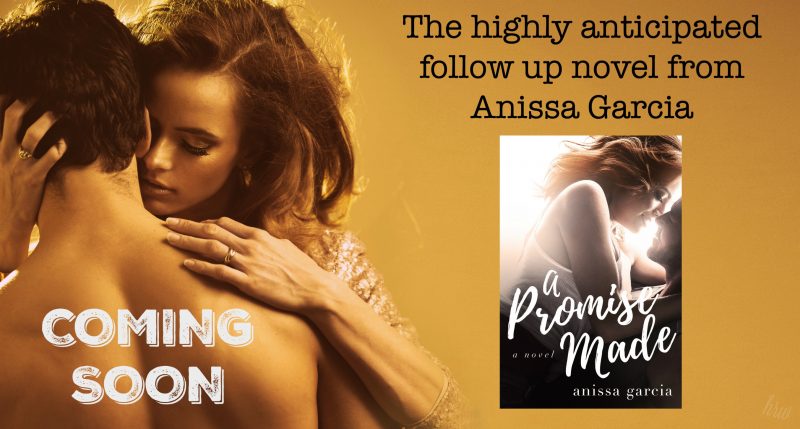 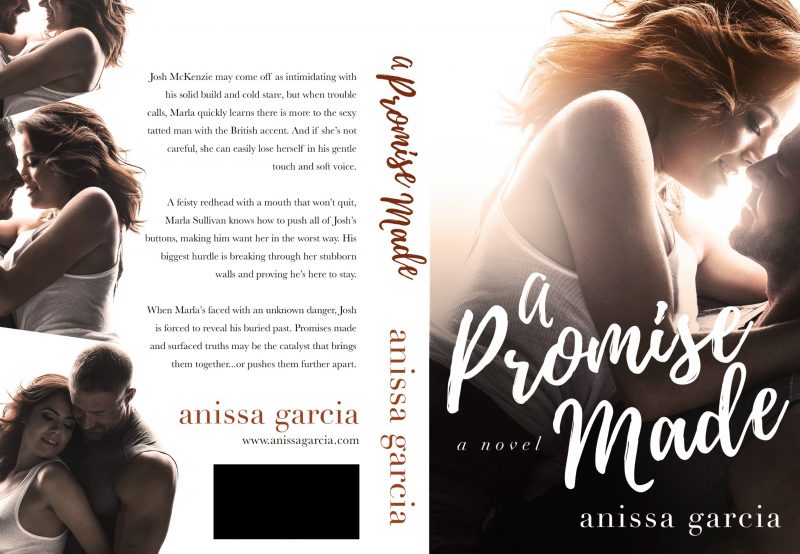 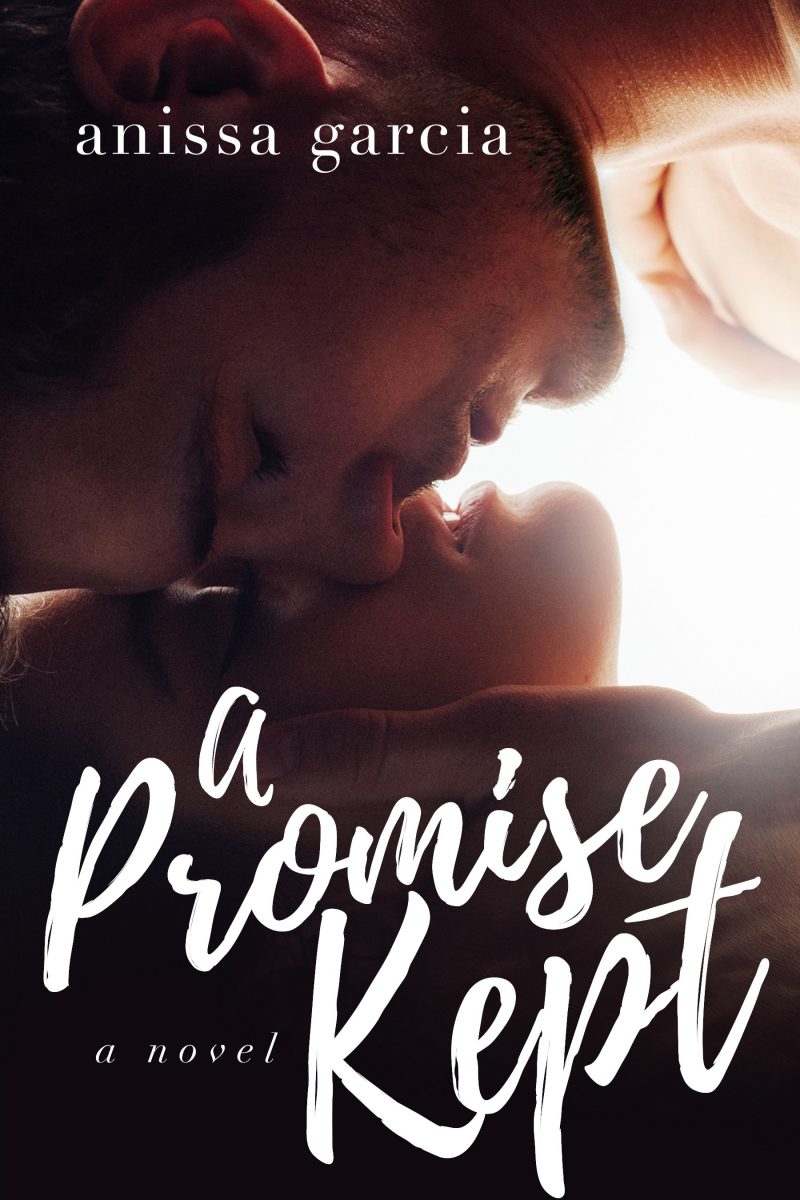