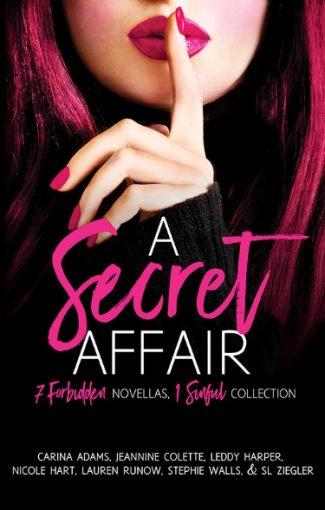 Everyone wants to sample forbidden fruit. A single taste is never enough to satisfy the craving.

The coach you desperately want to learn a few things from...
An intern you meet on the streets of Chicago...
The underage neighbor you can’t stay away from...
A bearded bartender you lust after despite the ring on your finger...
The airman you want even though he’s under your command...
A young doctor who crosses moral boundaries...
The best friend’s daughter you can’t keep your eyes off of...

Dig into one sinful collection of seven stories all with one common theme—Forbidden Love.

All proceeds from the anthology will be donated to The Bookworm Box. 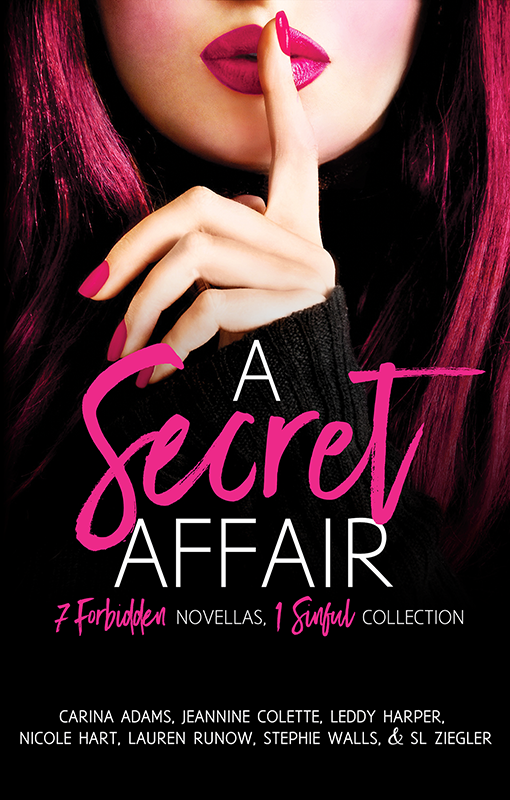 SL Ziegler is a mother, writer, and reader. She loves wine and getting lost in words.

I have a serious addiction to anything Coach and would live on Starbucks if I could get away with it. If you follow me on Facebook you’ll also find that I’m slightly enamored with Charlie Hunnam. I’m also a tad obsessed with tattoos and have thirteen scattered on my canvas. I’m an avid reader (literary whore to be more precise) averaging around 300 novels a year and wish I had time to read more.

I currently work full-time in the Greenville area and fill my “extra” time (haha) with reading anything I can get my hands on and writing contemporary romance novels with a hint of erotica. This has been a dream of mine for years and I couldn’t have done it without the support of my friends and family.