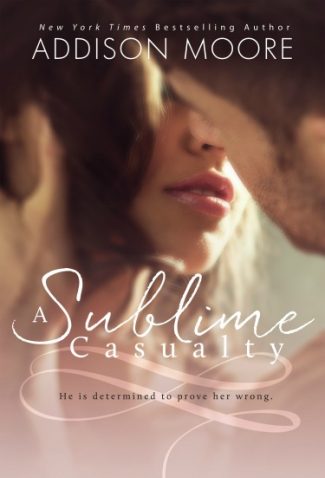 (Charlotte) Charlie Neville is glad the nightmare of high school is behind her and looks forward to living it up in an off campus apartment with her two best friends while soaking in her first year at university. Charlie wants nothing more than to forget her coked-up ex-boyfriend, Luke, who notoriously cheated on her and almost cost her life on more than one occasion.Enter Theo—perfect, godlike, considerate—he's everything Luke never was except for one damning detail.Once Charlie realizes who Theo is, she's hellbent on staying away from him.On top of everything, Charlie discovers something that has her world crashing to a halt, and if she believed that she and Theo shouldn’t be together before, she’s convinced of it now. No matter how perfect they might be—no matter how well they seem to fit, Charlie tries to hide the growing list of reasons she and Theo should never be a couple. This isn't going to happen. Theo and Charlie can never be. Theo is determined to prove Charlie wrong before their love becomes A Sublime Casualty. 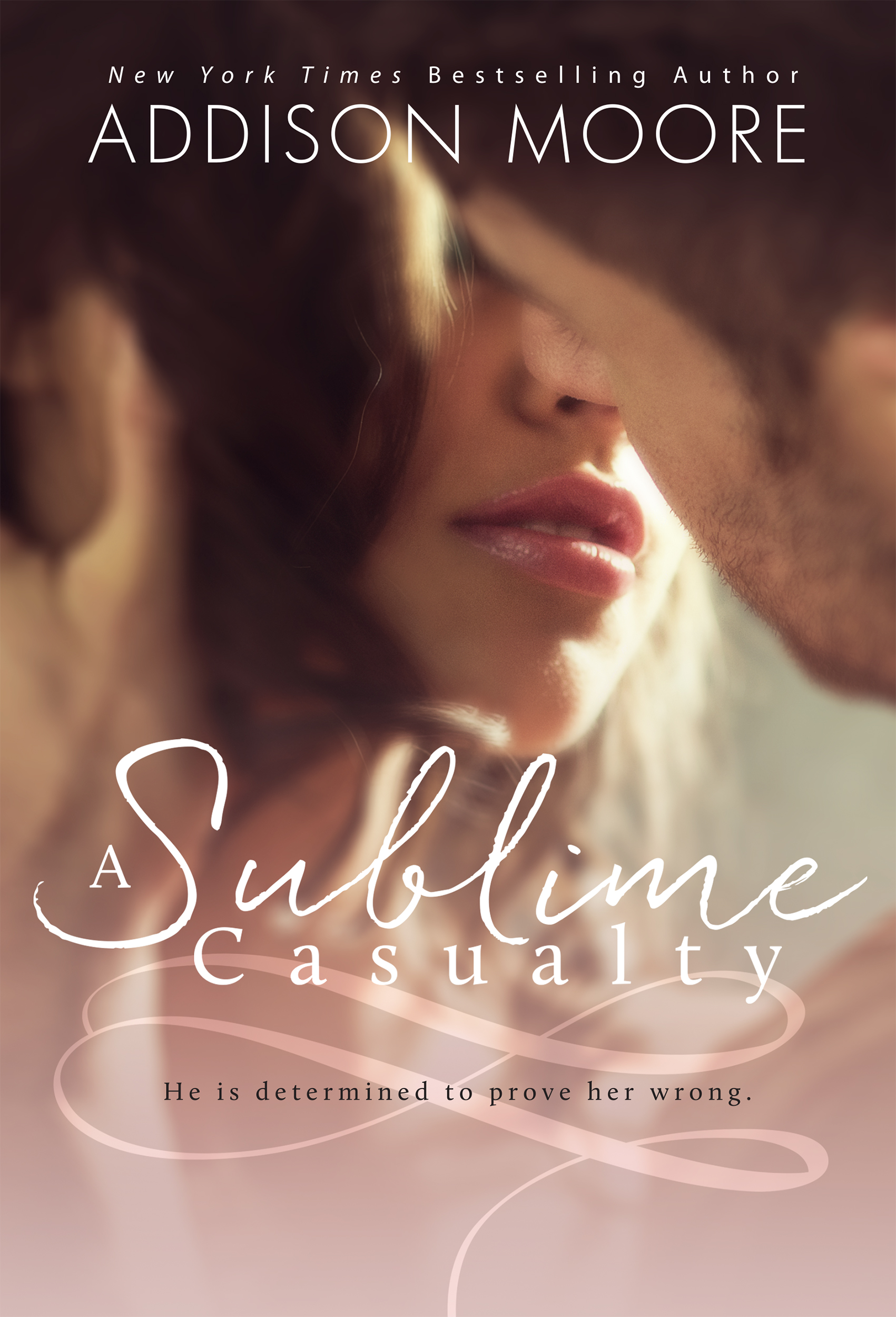 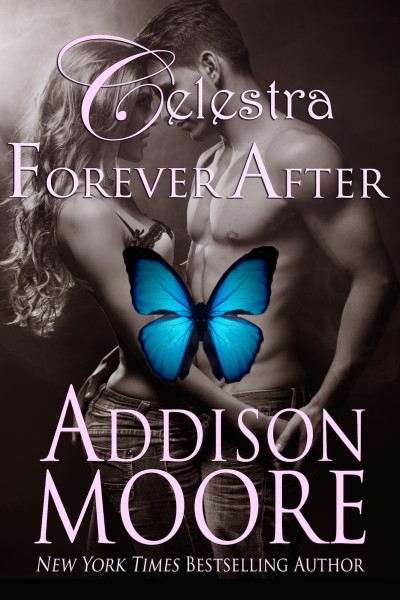 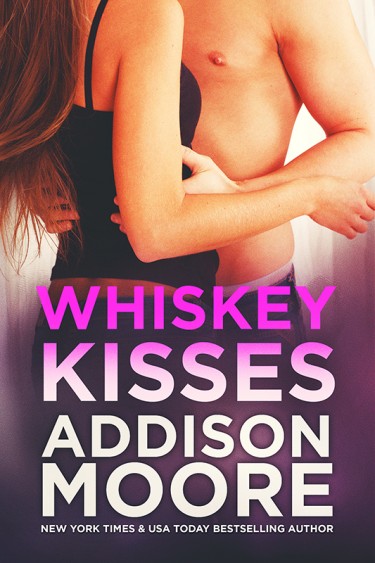