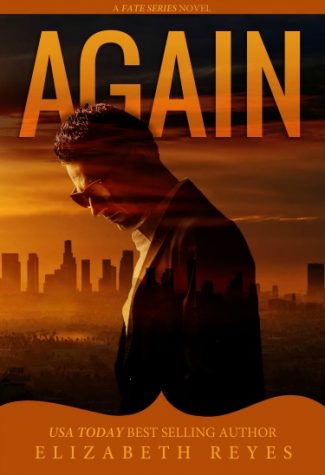 Something no one should ever give up. Would he dream of selfishly asking her to? Or should he do the honorable thing and sacrifice his own happiness for hers? Allow the girl he loves to sail off into the sunset with another man as he stands back and watches in agony . . .again? 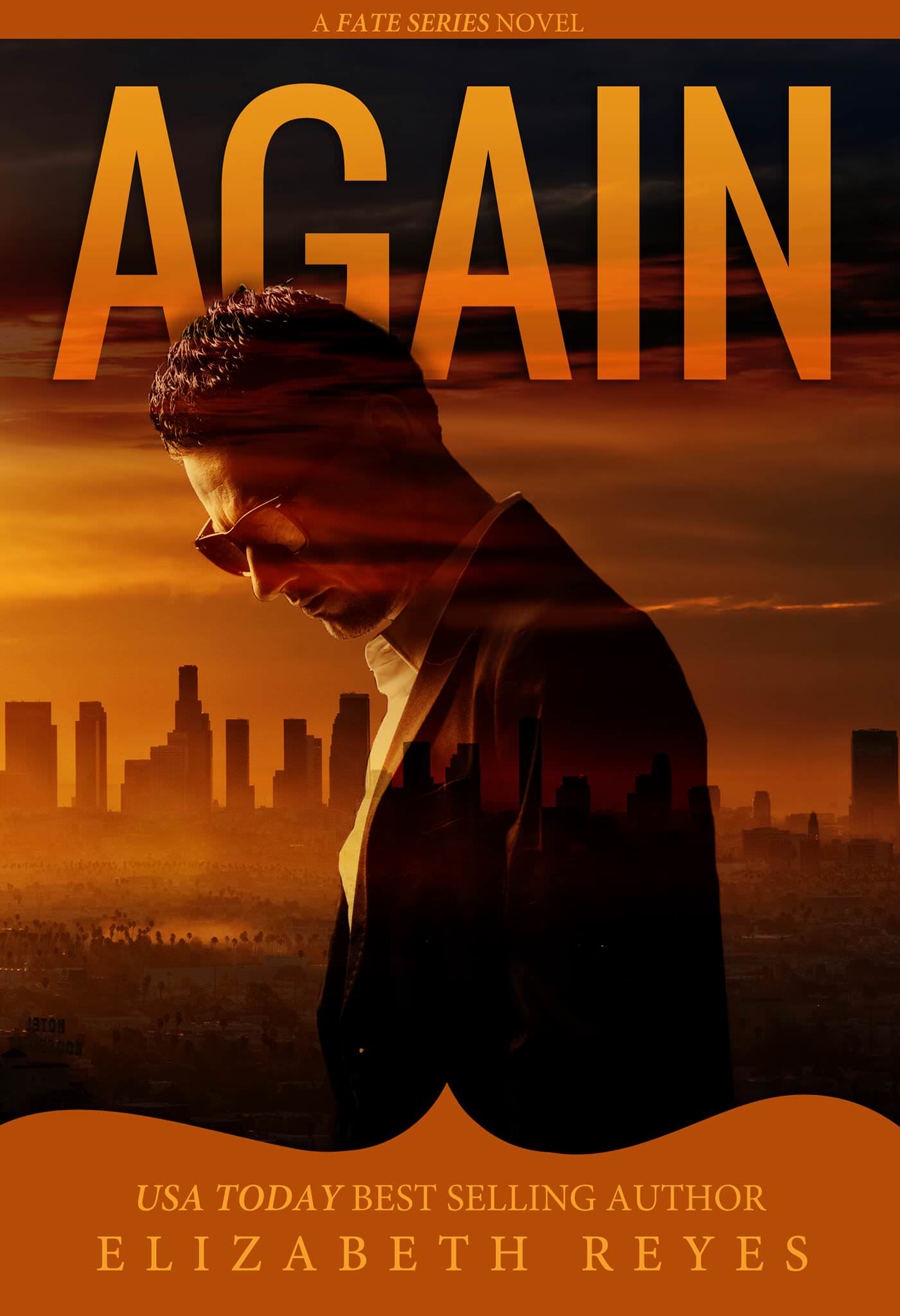 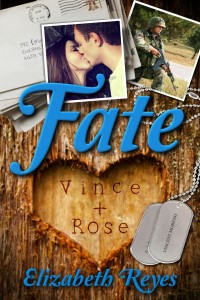 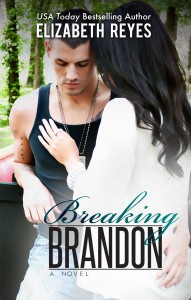 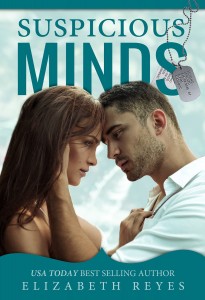