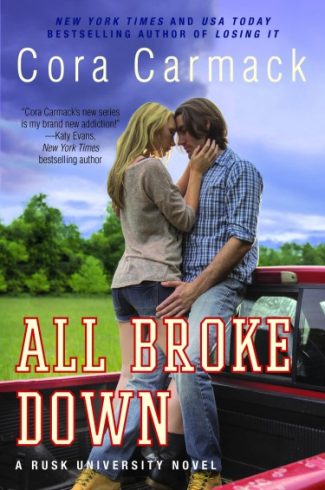 In this second book in New York Times and USA Today bestselling author Cora Carmack’s New Adult, Texas-set Rusk University series, which began with All Lined Up, a young woman discovers that you can’t only fight for what you believe in . . . sometimes you have to fight for what you loveDylan fights for lost causes. Probably because she used to be one.Environmental issues, civil rights, corrupt corporations, and politicians—you name it, she’s probably been involved in a protest. When her latest cause lands her in jail overnight, she meets Silas Moore. He’s in for a different kind of fighting. And though he’s arrogant and infuriating, she can’t help being fascinated with him. Yet another lost cause.Football and trouble are the only things that have ever come naturally to Silas. And it’s trouble that lands him in a cell next to do-gooder Dylan. He’s met girls like her before—fixers, he calls them, desperate to heal the damage and make him into their ideal boyfriend. But he doesn’t think he’s broken, and he definitely doesn’t need a girlfriend trying to change him. Until, that is, his anger issues and rash decisions threaten the only thing he really cares about, his spot on the Rusk University football team. Dylan might just be the perfect girl to help.Because Silas Moore needs some fixing after all. 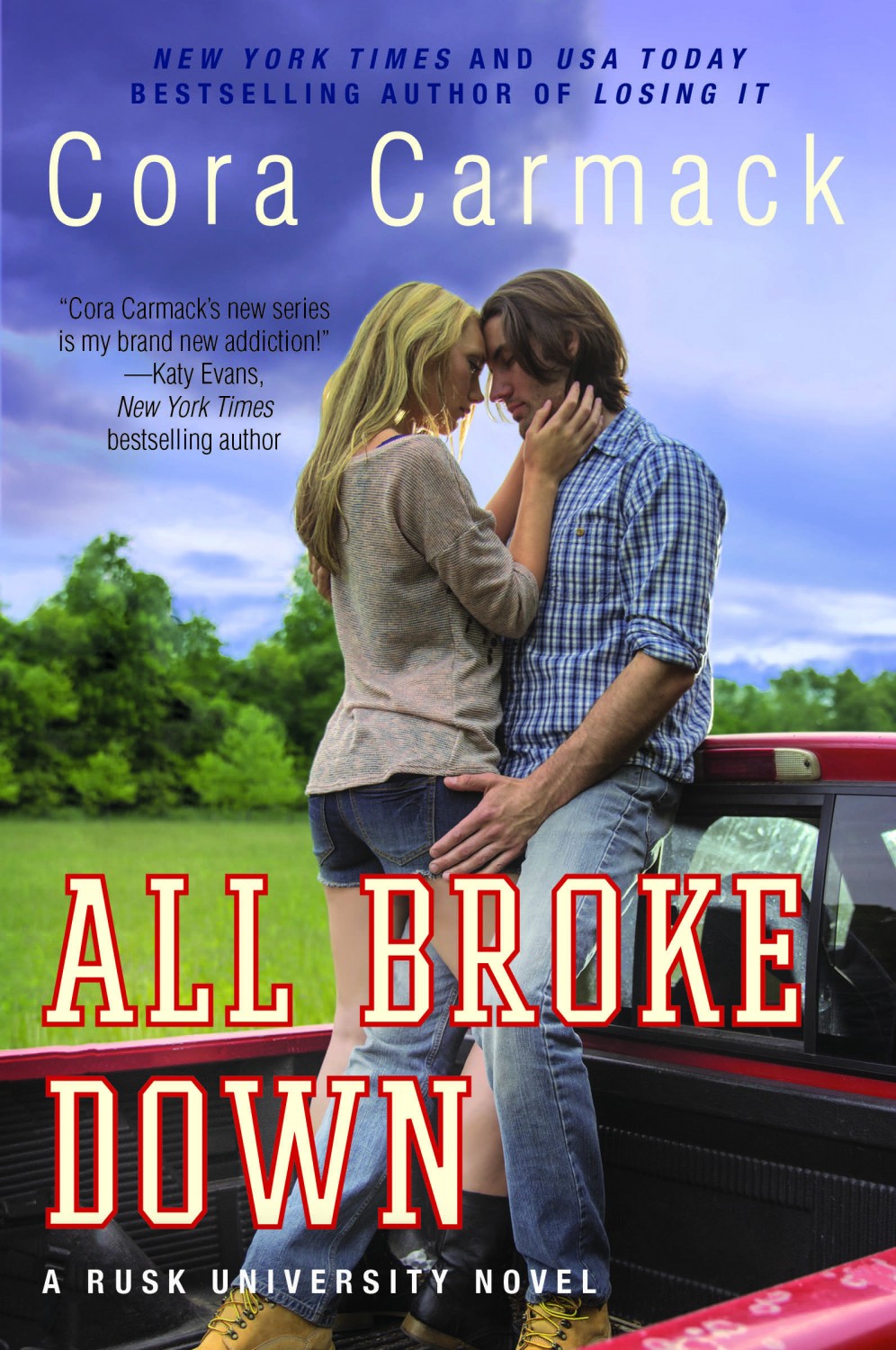 I am so excited to get to share the cover for Cora Carmack’s All Broke Down today! A New Adult Contemporary Romance, and published by William Morrow-an imprint of HarperCollins, this is the second book in her Rusk University Series, and it is set to be released on October 28, 2014! But you can pre-order it now! Check out what it’s about and then fall in love with this gorgeous cover!

New York Times and USA Today bestselling author Cora Carmack follows up her trio of hits—Losing It, Faking It, and Finding It—with this thrilling first novel in an explosive series bursting with the Texas flavor, edge, and steamy romance of Friday Night Lights.In Texas, two things are cherished above all else—football and gossip. My life has always been ruled by both.Dallas Cole loathes football. That’s what happens when you spend your whole childhood coming in second to a sport. College is her time to step out of the bleachers, and put the playing field (and the players) in her past.But life doesn’t always go as planned. As if going to the same college as her football star ex wasn’t bad enough, her father, a Texas high school coaching phenom, has decided to make the jump to college ball… as the new head coach at Rusk University. Dallas finds herself in the shadows of her father and football all over again.Carson McClain is determined to go from second-string quarterback to the starting line-up. He needs the scholarship and the future that football provides. But when a beautiful redhead literally falls into his life, his focus is more than tested. It’s obliterated.Dallas doesn’t know Carson is on the team. Carson doesn’t know that Dallas is his new coach’s daughter.And neither of them know how to walk away from the attraction they feel.