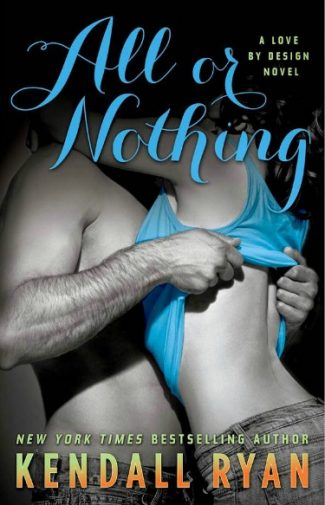 As one of the world’s most sought-after male models, Braydon is no stranger to the finer pleasures in life. The last thing he wants to do is limit himself, especially when it comes to women. His best friend, Ben, might’ve settled down, but Braydon doesn’t want to waste his youth on the messy complications of commitment. He wants fun. He wants easy.

Ellie isn’t looking for a casual relationship, but her tough and sassy personality instantly attracts Braydon, who proposes a “friends with benefits” arrangement. Unable to resist the powerful pull of the charming bad boy, Ellie eventually relents, though she longs for all-consuming love.

As the two spend more time together, Ellie soon realizes that Braydon’s posing skills extend off the runway. His carefully crafted façade masks a secret hurt that he’s reluctant to share with Ellie, even as they embark on a passionate affair that sends them hurtling toward a fate neither expected. Can Ellie risk her heart while she waits for Braydon to let her in, or will she be forced to demand all or nothing?

The cover of the third novel in Kendall Ryan’s A Love By Design series has finally arrived and it is steeaaaaaaaaamy!

All Or Nothing  may not be available until September 9th, but in the meantime, feast your eyes on the sizzling cover, and learn more about the super sexy third installment of this passion-filled series, below. 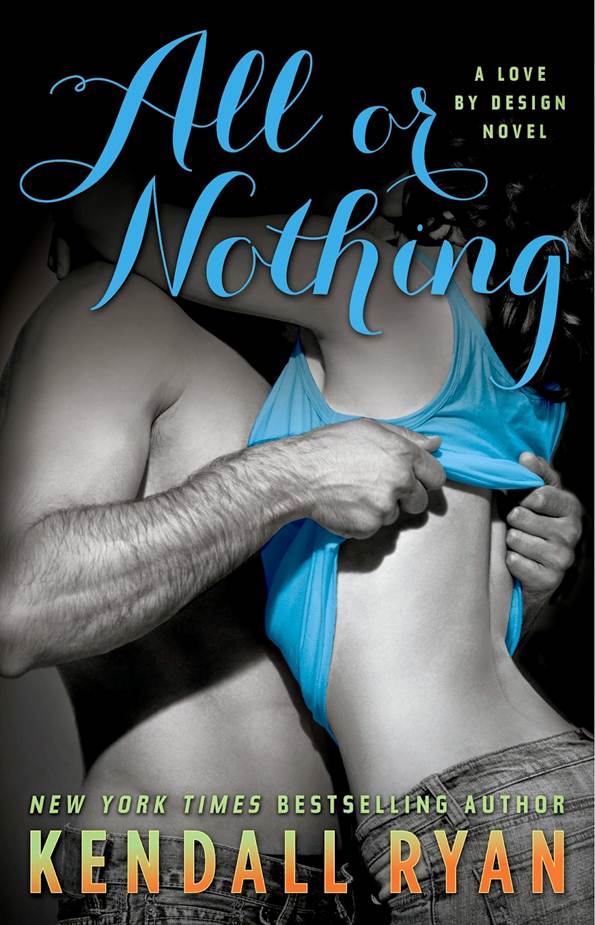 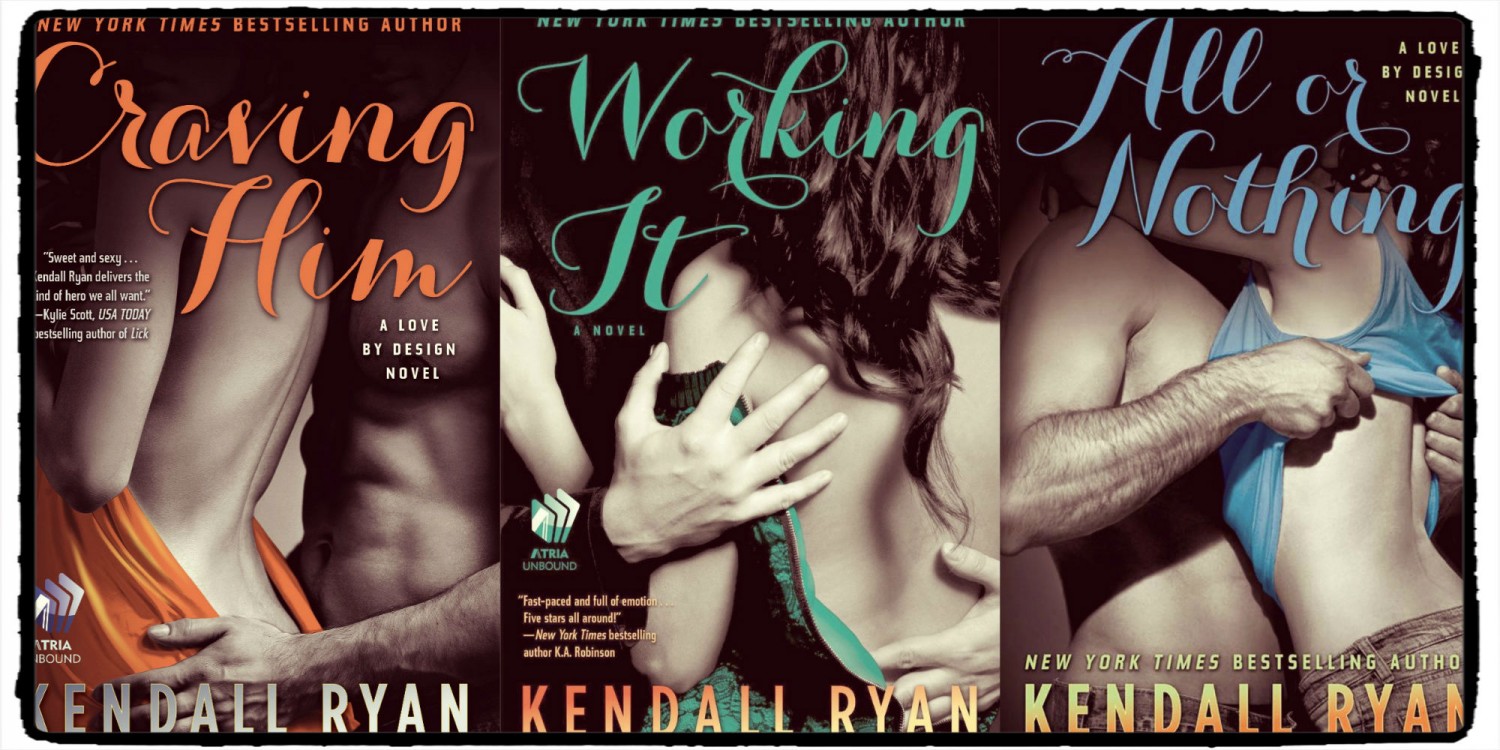 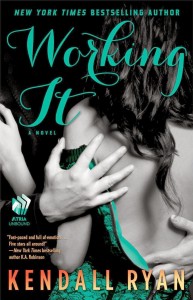 Emmy Clarke is out of her depth in New York City’s fashion world, but when she lands a job as an assistant at a modeling agency it seems like the perfect mix of business and pleasure. Working under the notorious Fiona Stone is a nightmare, but there’s one distinct perk: ogling the ridiculously hot male models who parade through the office—particularly rising star Ben Shaw.Ben is everything Emmy’s not: exquisitely gorgeous, highly paid, and well-traveled. He’s also got more issues than Vogue. Emmy looks after Ben on photo shoots, but she refuses to become another one of his lusting groupies. Ben finds Emmy’s refreshingly real attitude to be surprisingly attractive.Against a backdrop of the most fashionable cities in the world, casual flirting turns into an illicit affair, but when Ben’s twisted past is revealed, and the bitter Fiona catches wind of their relationship, their careers and hearts are threatened.Note: This book is intended for mature audiences. It contains sexual encounters and graphic language, including a m/f/m encounter. 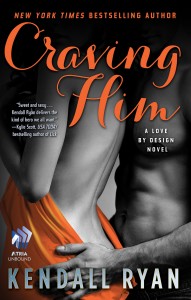 In Working It, New York Times bestselling author Kendall Ryan delivered a sexy and addictive contemporary romance about Emmy Clarke, a sweet southern girl out of her depth in New York City’s cutthroat fashion industry, and Ben Shaw, the hot male model who introduced her to a world of pleasure. But their story is far from complete…Emmy Clarke is no quitter. Toughened by her experience working for fashion heavyweight Fiona Stone, Emmy has come a long way from her country girl roots, embracing her fast-paced and unpredictable life in New York City.Though that life comes with more than a few complications.First there’s the mystery of Fiona’s pregnancy, which may or may not involve Emmy’s boyfriend, superstar male model Ben Shaw. Emmy has always known that Ben comes with more baggage than she can handle—and not the Louis Vuitton kind. Yet Ben is the only man who has ever loved Emmy for who she is, and she wants nothing more than to do the same for him, even if it means forgiving his past and overlooking their wildly different lifestyles.But when a shocking secret from Ben’s past comes to light, unraveling all of their progress, Emmy must decide if their relationship is worth the fight, or if it’s time to ignore her passion for him and let go.