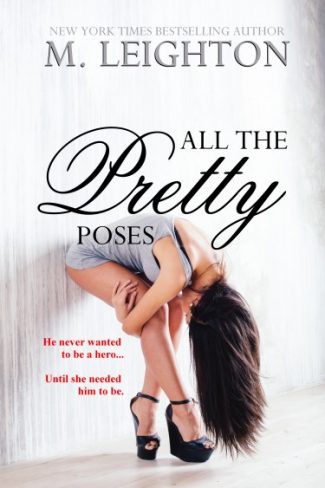 It took Kennedy Moore years to put her life back together after Reese Spencer shattered it.  But she did.  Now, years later, strong and independent, she is in pursuit of a single dream—to dance with the Altman American Dance Theater.  Unfortunately, Kennedy is learning that a girl from nowhere with no money and no contacts might never be able to reach her goal.

That is, until Reese reappears, offering a once-in-a-lifetime opportunity that Kennedy just can’t refuse.  In exchange for working on his yacht for a few short weeks, he’ll get her an audition with the famous dance troupe.  All Kennedy has to do is keep her head down, work hard and resist Reese.  That sounds easy enough, right?

Reese doesn’t want to make it easy for Kennedy.  Seeing her again has started a fire in his blood—an unwelcome one.  It took him years to forget about her before, so this time he has a plan.  It’s simple:  Get Kennedy on his yacht, seduce her, get her out of his system, move on with his life.  That sounds easy enough, right?

But the one thing Reese didn’t plan for was Kennedy herself—a girl so strong yet so broken, she makes him want to rescue her, to take care of her.  To save her.  Even if he has to save her from himself. 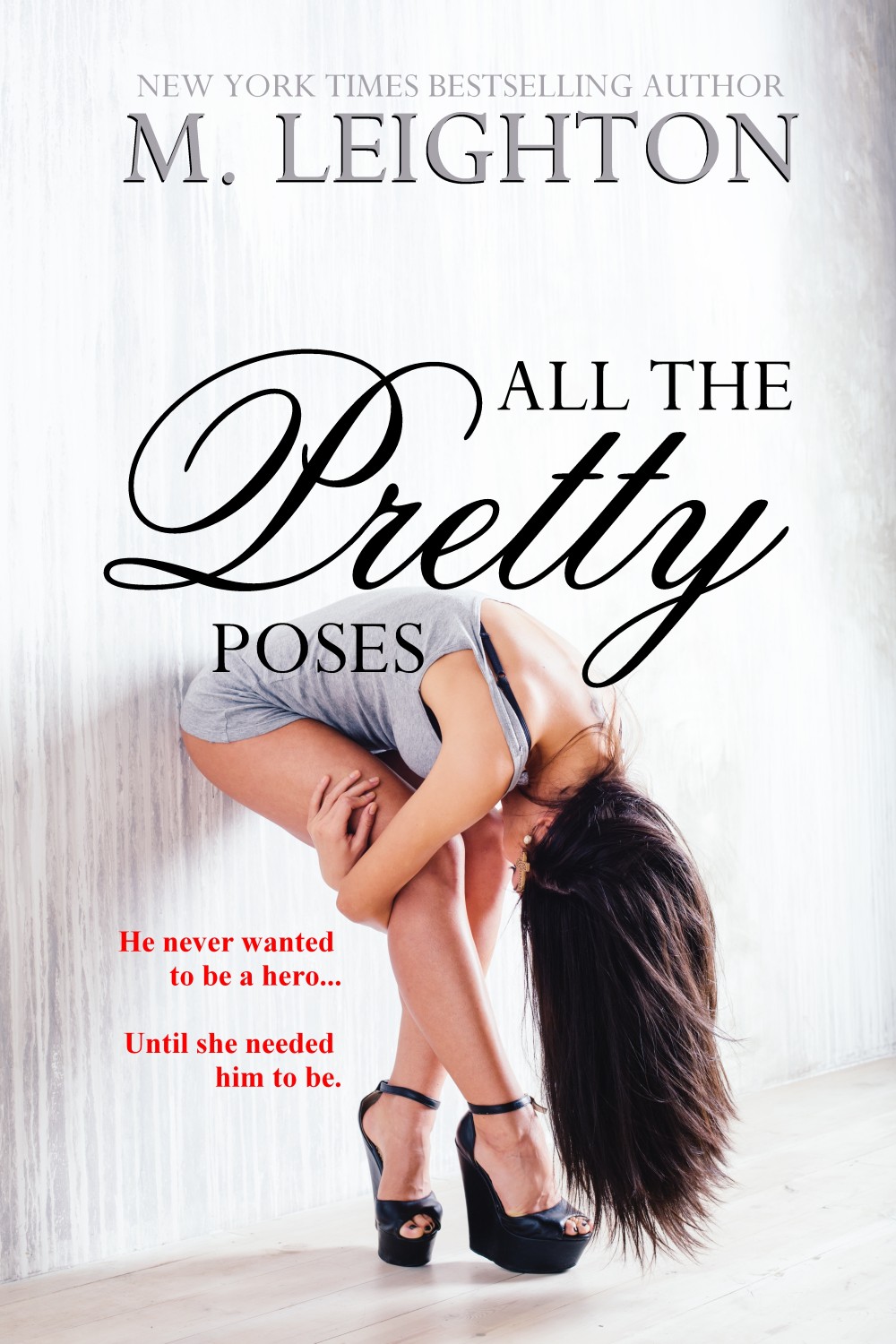 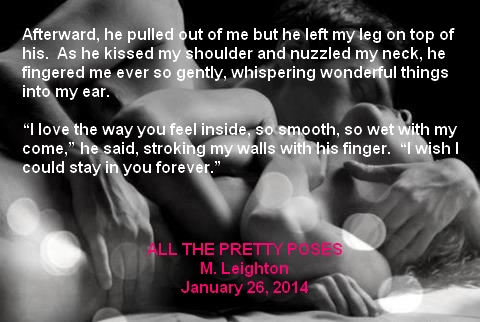 Cover Reveal: Mine to Have (Claimed #1) by Jade Sinner
Cover Reveal & Giveaway: What Happens Tomorrow by Elle Michaels