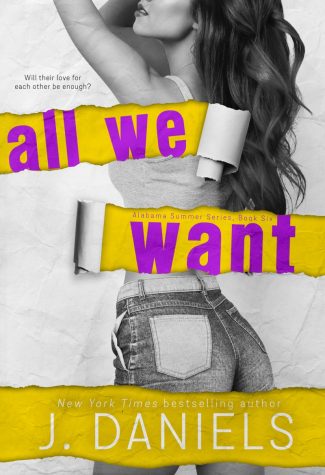 Luke and Tessa Evans are solid.
They’re crazy in love and in this forever, and now, they’re anxiously awaiting the next step.
Children.
But when month after month ticks by with nothing but disappointing news, and the stress gets too much to take, their relationship will be tested in ways it’s never been tested before.

When all they want is something they might never have, will their love for each other be enough?

Title: All We Want 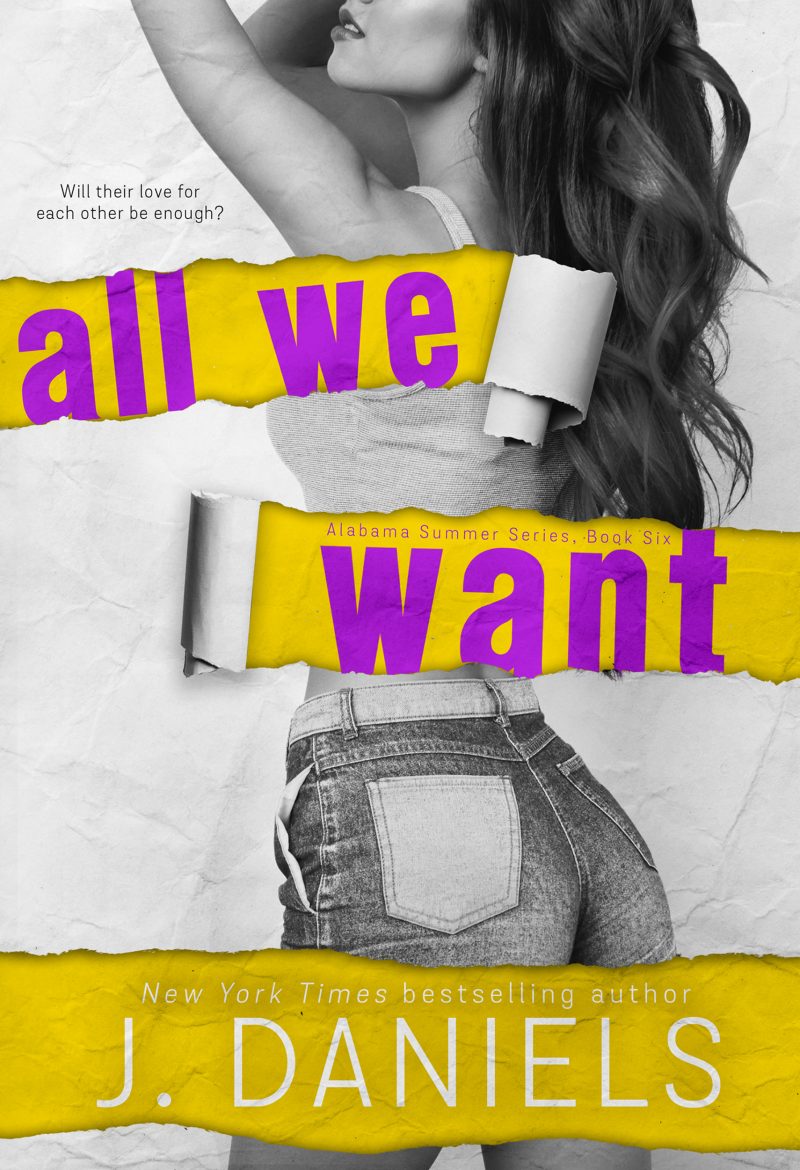 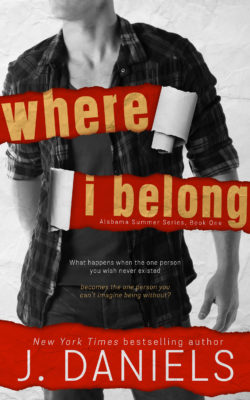 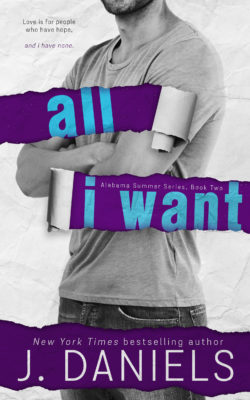 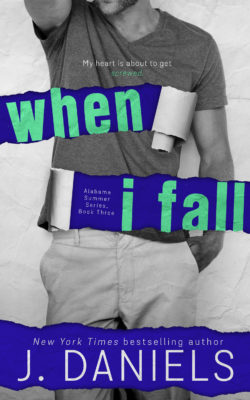 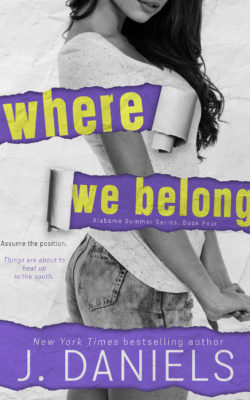 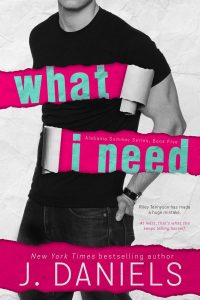 Showing up to her brother’s wedding pissed off and newly single, Riley seeks comfort in solitude and an open bar, until the gorgeous and irresistibly charming CJ Tully makes her a better offer—a wild night with the master of smooth-talking where nothing is off limits.

Riley does what any single woman would do, and a connection is made. One neither one of them can ignore. But when she comes home to the boyfriend she no longer thought she had, Riley buries her secret and begs CJ to do the same.

Desires are hidden. Distance is kept. Until one night CJ makes the ultimate sacrifice, and Riley can no longer avoid the man she can’t stop thinking about. 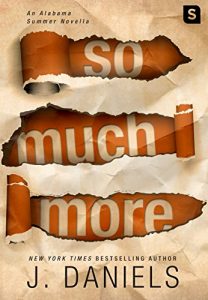 All four couples from the Alabama Summer series—Ben and Mia, Luke and Tessa, Beth and Reed, and CJ and Riley—come together on Halloween night in this thrilling addition to the series. Between unexpected surprises, haunted mazes, sexy stolen moments, and good old-fashioned trick-or-treating, this Halloween promises shocks, thrills, and happiness for the beloved Alabama Summer crew.