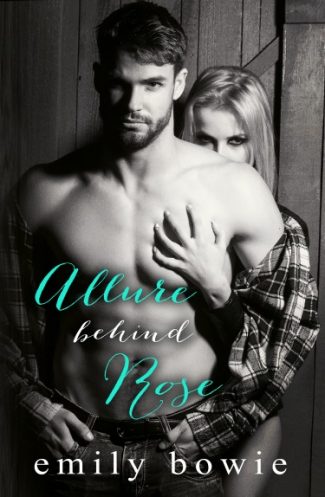 All Rose Hart wants to do is put her past behind her, but it seems she can never escape the drama. Attempting to take control of her life she moves out with a new roommate, Sarah Boswell. Unfortunately, Sarah’s past is littered with questionable choices that affect Rose in ways that could alter her life forever.

Kane Thornton is one of Castle’s top foot soldiers in his empire of crime. He enters Rose’s life on orders from an uncle she never knew existed. For two years he kept a healthy distance, torn over being loyal to Castle and succumbing to his secret love for the woman he has been ordered to protect and not love. He never thought he would be capable of feeling this way over anyone again. His tragic past made him cold…emotionless. Rose was alluring. His need for her insatiable. Despite everything he thought he stood for, he knew he had to do everything he could so she would be his.

Bound together in a world of crime Rose was thrust into, their lives become entwined as they fight to keep their love alive despite the chaos of love, lust, and danger. The greatest battle they will face is the one that has the power to destroy them.

Warning: This is a romantic suspense novel and is told by the main character's’ POV. This is book three in the Castle series but can be read as a standalone. However, I recommend reading the prior books in the series, as characters play recurring roles throughout. This book deals with mature subject matters such as coarse language and explicit sexual situations. It is not suitable for anyone under the age of 18. 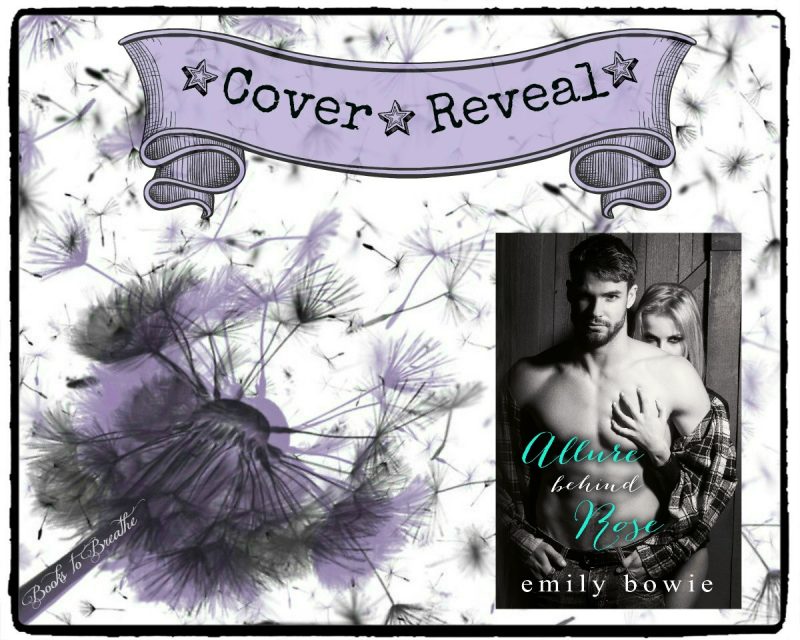 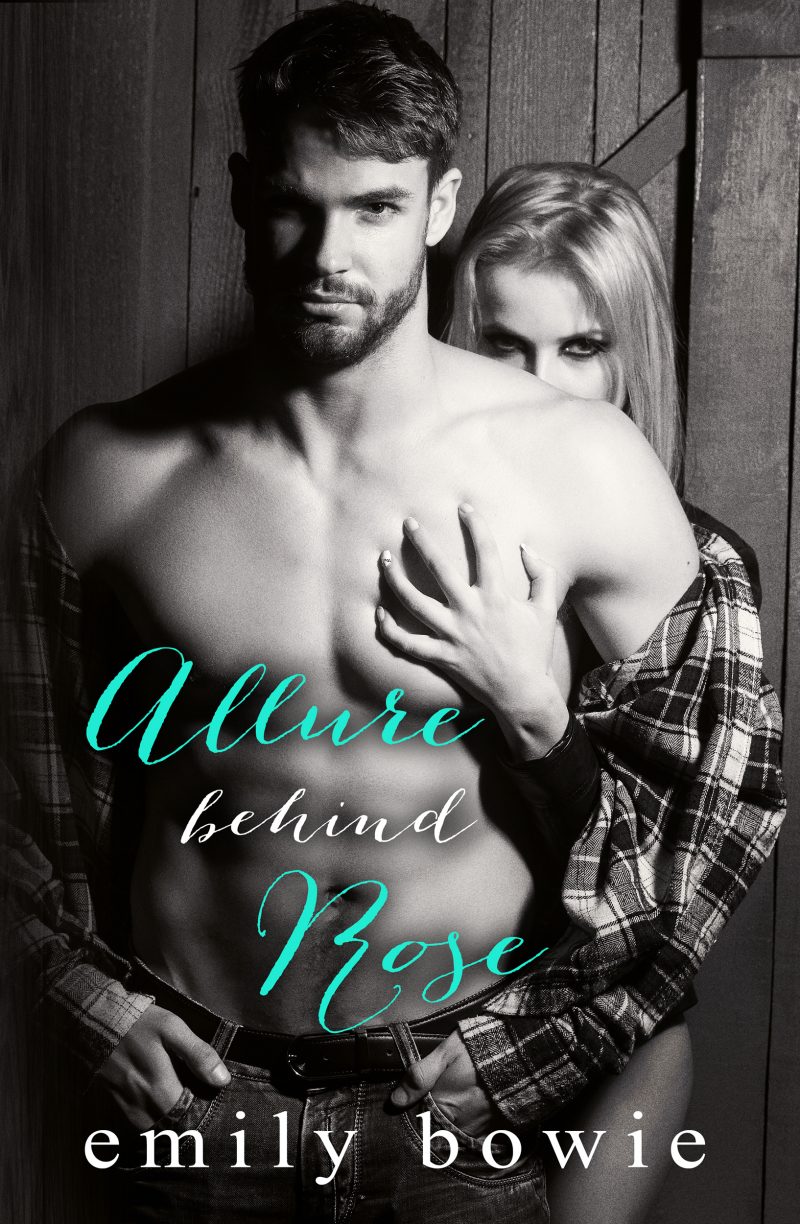 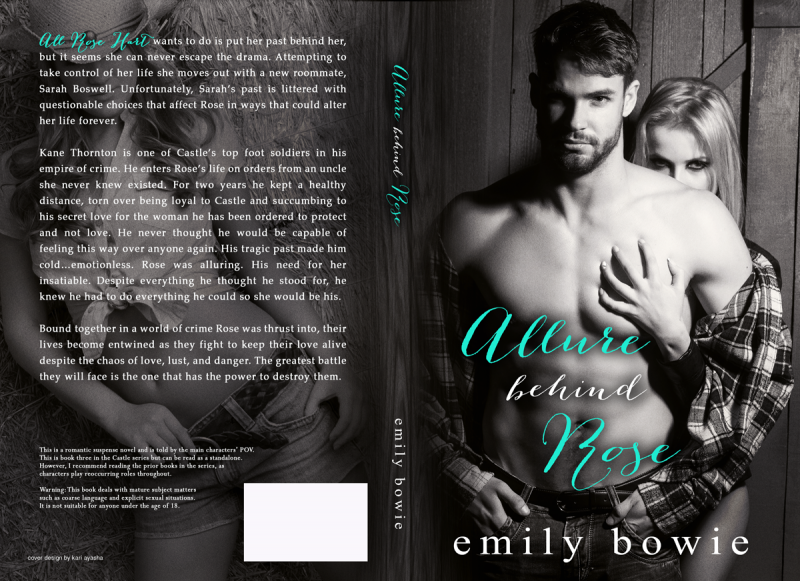 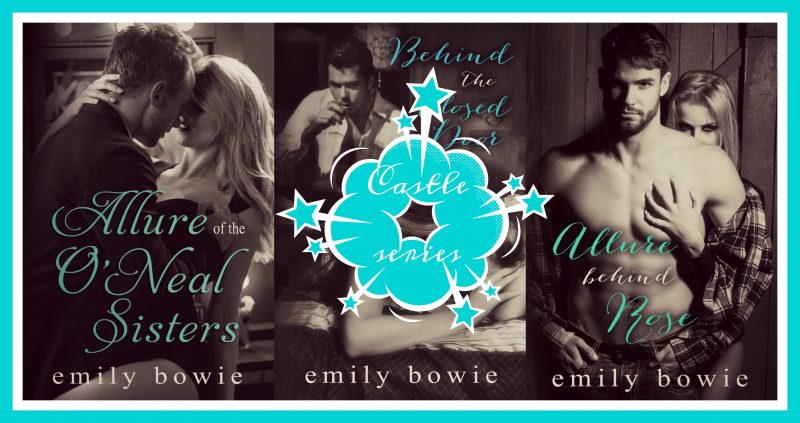 Allure of the O’Neal Sisters (Castle #1) 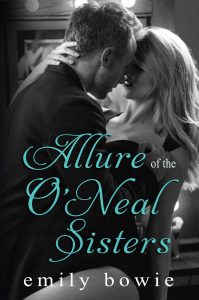 The O’Neal sisters have very different personalities. Payton, the wild child who doesn’t think through her actions, and Lilly, the one who gets Payton out of trouble. Deception, secrets and lies surround them when Jack Hewitt enters their lives.

Jack is a long time thug who built himself up into the Castle family crime ring. His goal is to take as much as he can, destroying everyone in his path. Lilly, who just suffered a broken heart, falls for Jack. Unbeknownst to Lilly, Jack is playing her sister as well.

Payton’s life begins to spiral out of control the moment Jack entered it. Her relationship with her sister, her career and her first true love slip away from her with each choice she makes without help from her sister and the people closest to her she could unwillingly vanish without a trace.

Behind the Closed Door (Castle #2) 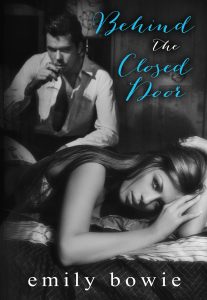 Three very different couples, one hot affair, one crazy wife, a business deal double-crossing. What once stayed behind closed doors becomes open for all to see.

Summer Hart, a sexy, redheaded cougar, finds herself in the middle of everyone’s lives. On the outside it appears that she has the perfect life inside of her large, picturesque home. She had always thought that, together with her husband, they were the ultimate power couple, her being a lawyer and him being a doctor. Their honor roll daughter topped the picture-perfect image they created.

Her life is perfect, until she meets Cole Walker that is.

Cole Walker is a sexy, tough-looking, tattooed businessman. He used to think one woman was the way it should be, but after being married for some time he realized he needed more. All that changed when he saw Summer. The way in which he played his life was shattered.

Legal boundaries will be crossed and ultimate sacrifices made as the lives of these three power couples intertwine. Power, love, desire, sex, and ultimate betrayal encircle them all, unraveling a web of deception that may have best been left untouched.

Cover Reveal: All of You All of Me by Claudia Burgoa