Six sensational authors have joined forces to bring you their sexiest alphas. These smoking hot stories just got even hotter- all of the books include new material and/or bonus scenes! Mark your calendars for May 19, 2014– because things are about to get super steamy! 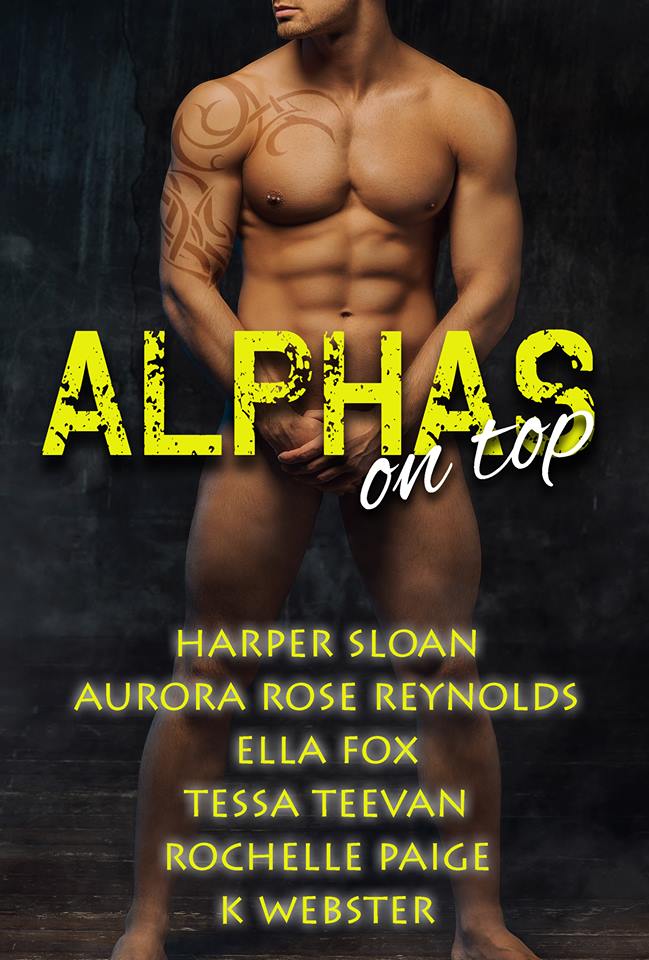 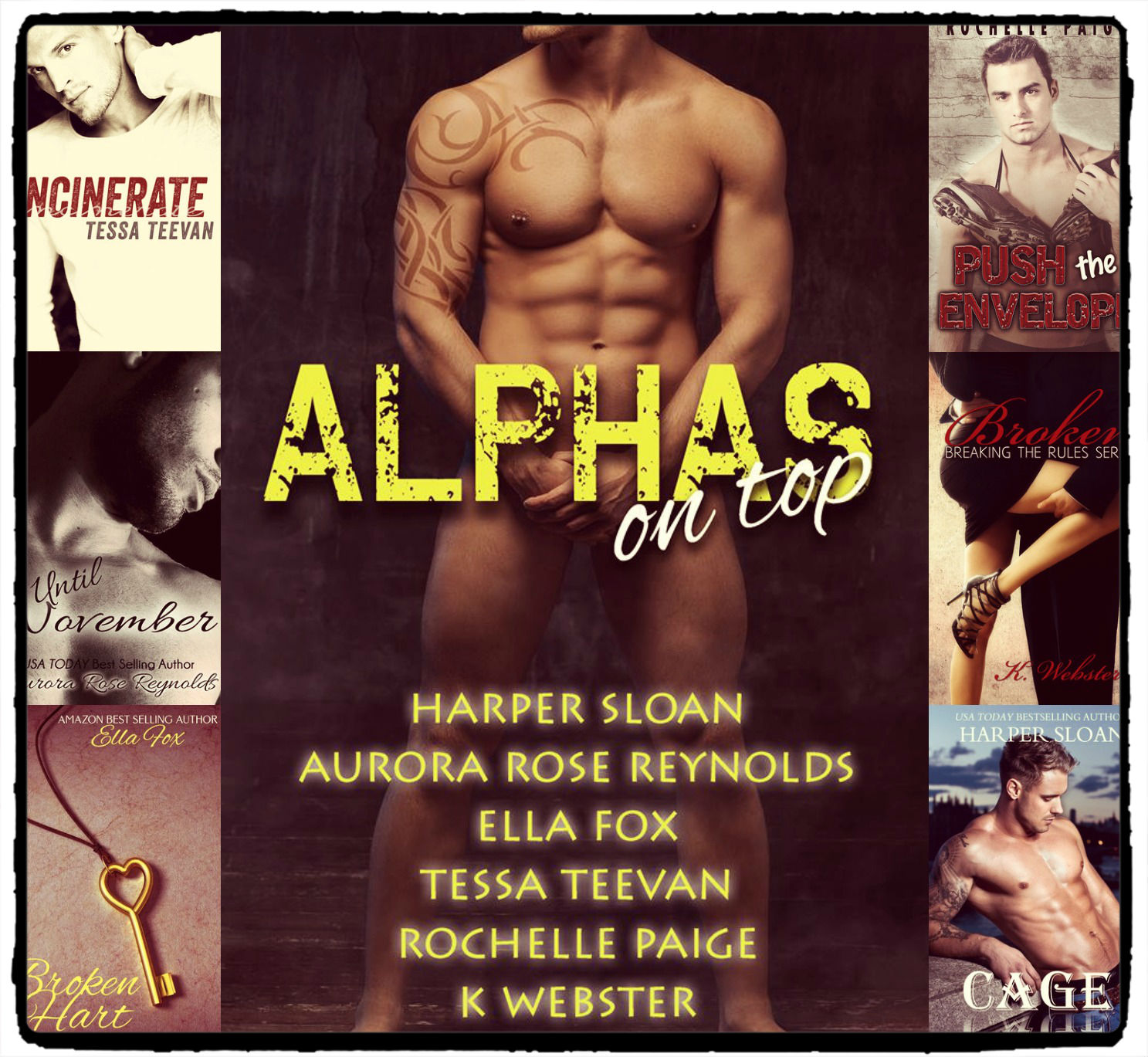 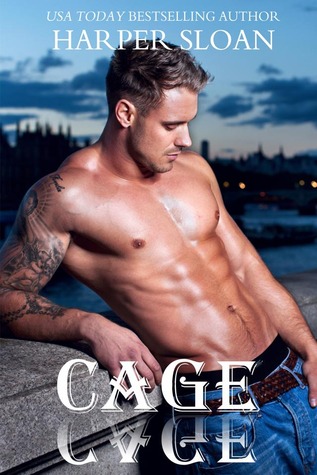 Greg Cage was born to protect. While growing up, he was his mother and sister’s shield against the world… until he failed. For the last decade, he has carried that guilt and need for vengeance around… until it was stripped from him. Now, with his best friend getting married and no longer needing his protection, he is even more lost, completely adrift, and desperate for some control. All he has ever known was how to protect: his family, his friends, and his country. Can he go against everything he has ever known, and give up that control? Melissa Larson will never let anyone hold the reins in her life. She has been the rock in her family for more years than she can remember, and the fight to keep them together is her main priority right now. She has always been fiercely independent and proud. The last thing she will ever do is ask for someone else’s help. But when that choice is out of her control, forcing her to rely on others to save her and her family, and pick up the pieces that are left, will she be able to let someone else be her strength? The second Greg locks eyes with Meli, he knows that she is someone he needs. Someone he craves. Meli knew the second she met Greg that he would be nothing but trouble and heartache. Her life takes an unexpected turn, and that bitch Fate is back to wreak more havoc on another member of the Corps family. All hell breaks loose, leaving Greg no choice but to call in a favor. He hooks back up with his old friend Braxxon Breaker from the Breakneck MC. Together, they make sure that nothing threatens anyone Greg loves again. 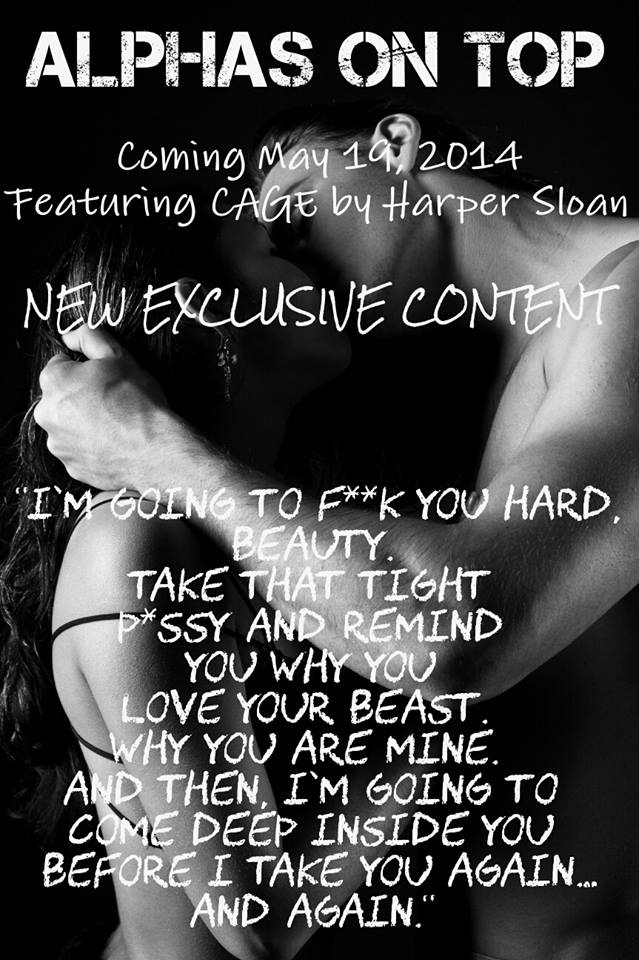 Until November (Until, #1)  by Aurora Rose Reynolds 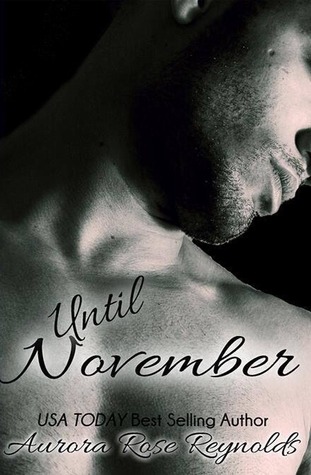 November is looking forward to getting to know her father and the safety of a small town. After leaving the Big Apple and her bad memories for Tennessee, November starts working for her dad at his strip club doing the books. The one time she’s allowed there during club hours she runs into Asher Mayson. He’s perfect until he opens his mouth and makes assumptions. November wants nothing to do with Asher but too bad for November, fate has other plans. Asher Mayson has never had a problem getting a woman, that is until November. Now all he can think about is making November his and keeping her safe. 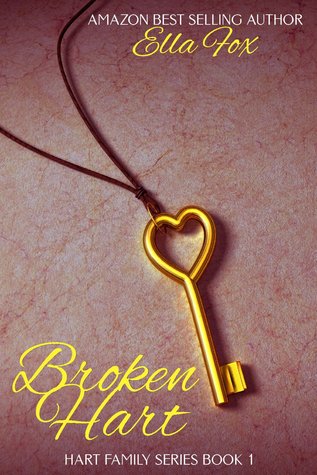 Sabrina Tyler is head over heels in love with her boss and best friend, Dante Hart. She thinks that Dante has no romantic interest in her but she’s wrong.Dante doesn’t believe in love or commitment or any kind. Sabrina has gotten under his skin, but Dante has no intention of acting on it.One wild night changes their relationship forever, but Dante lacks faith in love and doesn’t believe in Happily Ever Afters.Can Sabrina break through and fix what’s broken in Dante Hart? 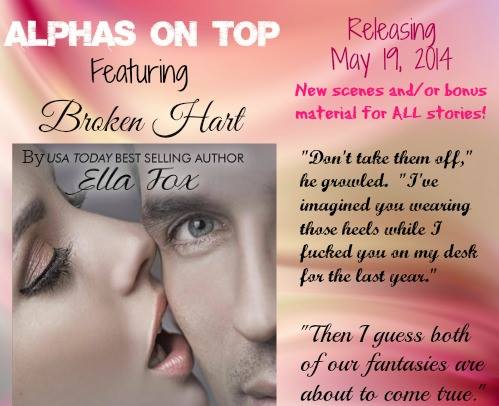 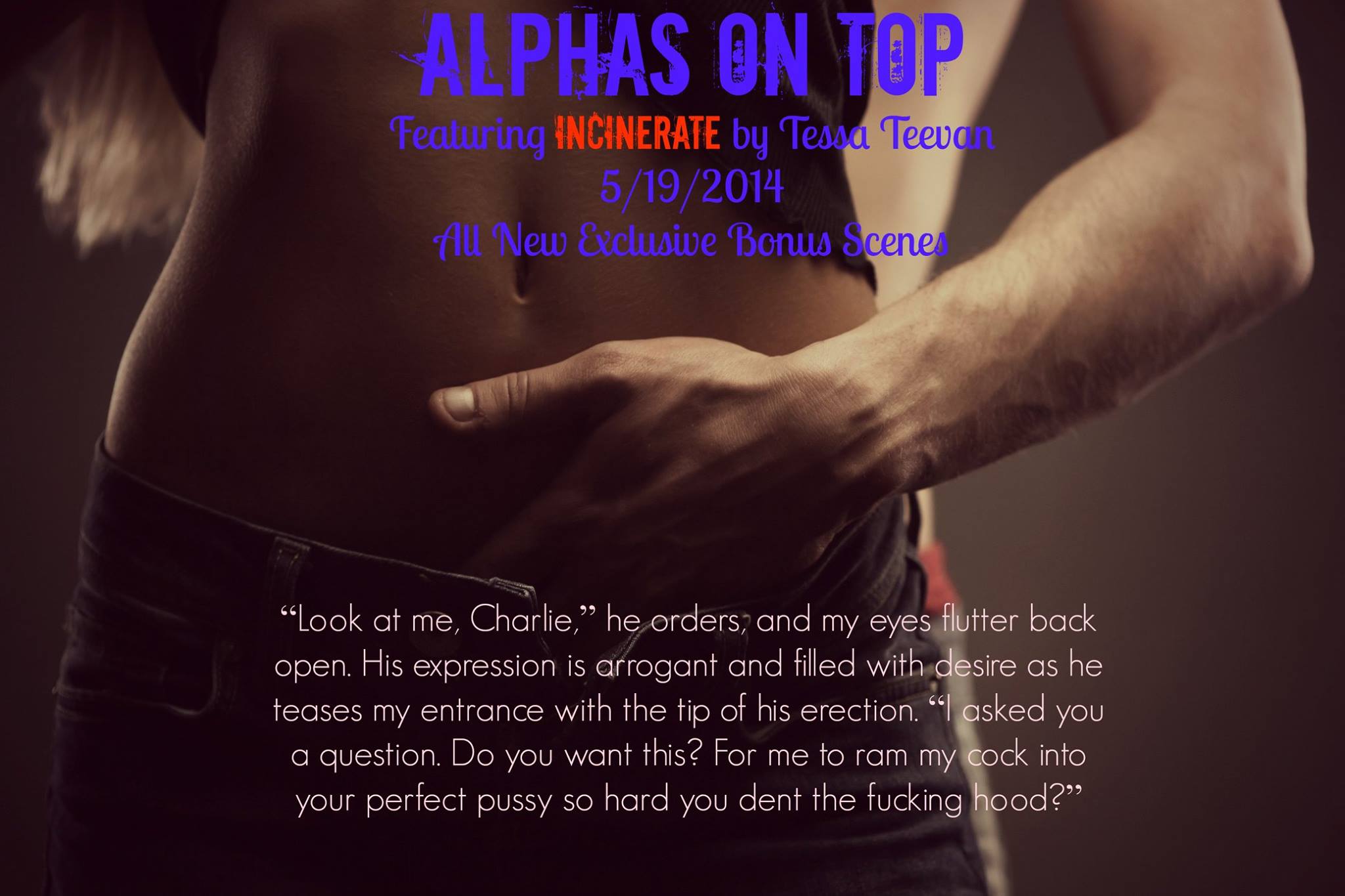 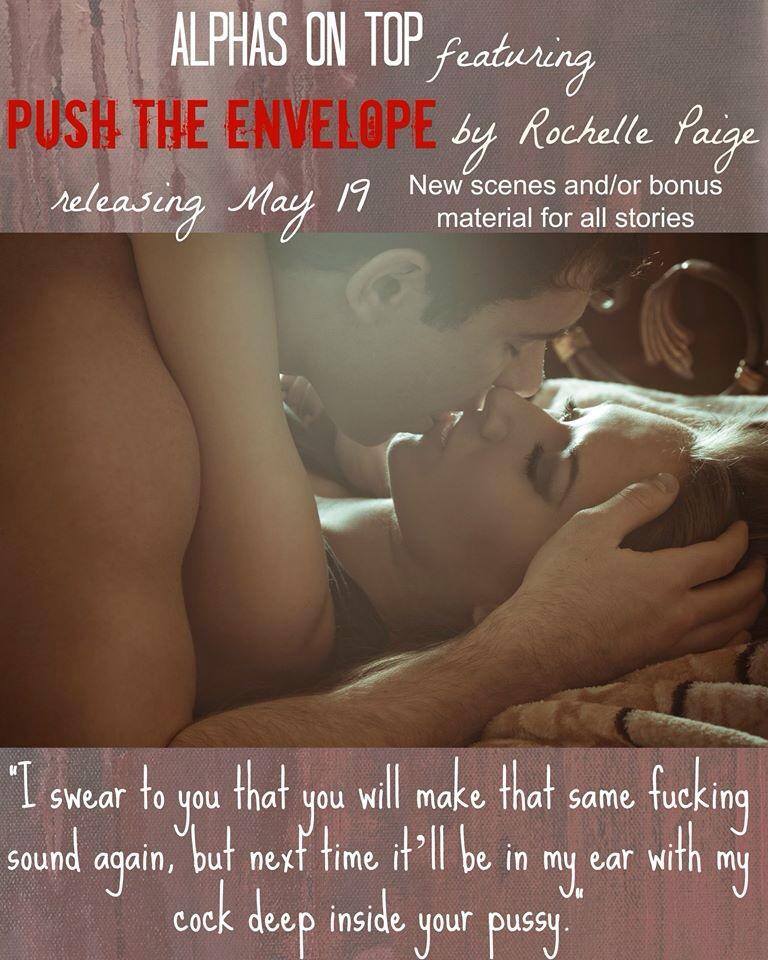 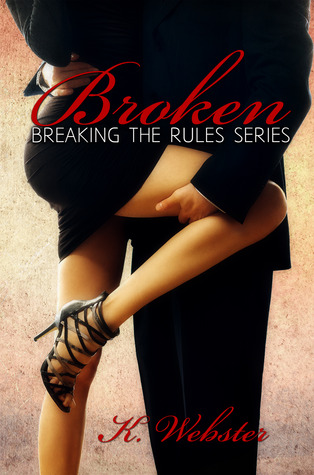 Andi has the perfect life. She is about to graduate with an Architecture degree and marry her-All American baseball star-fiancé. When she catches him in bed with another woman, her world is turned upside down. Left to pick up the pieces of her shattered life, she takes on a new persona—a promiscuous one. This new role protects her heart from ever being broken again. Andi now lives by a set of rules. The game? Sex with a new pawn every weekend. Every Friday, she sets her sight on a new sexy, successful man to play along—no strings attached, please. When Monday rolls around, she kicks them to the curb and moves on. It has helped her get through the pain of her past—that is, until she meets Jackson. The mysterious Jackson is excited to play her game. He too has had his heart broken in the past and isn’t looking for a repeat. Eventually, hearts get involved and Andi wonders if the game is still worth playing. Will she look for a new pawn or will she break the rules with Jackson? 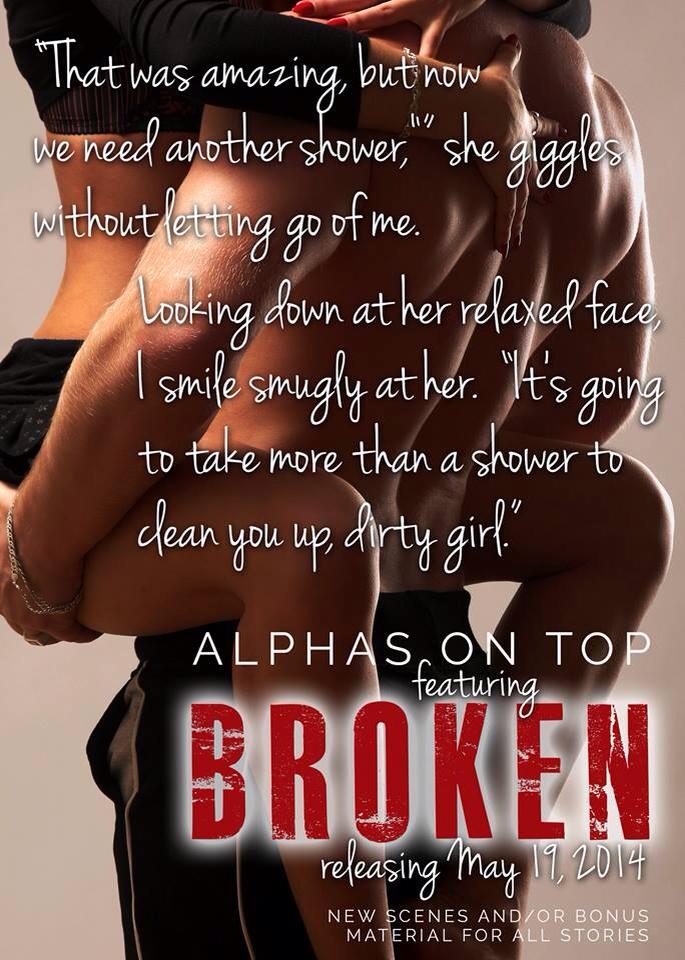