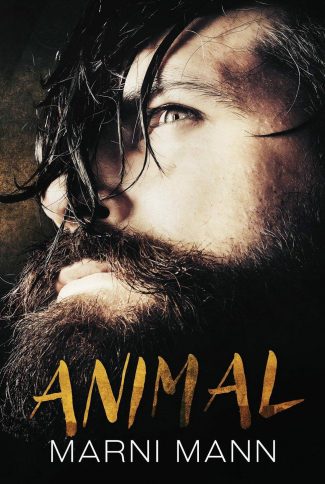 I captured the guilty.

Locked them inside our prison.

Tortured their bodies and abused their minds.

I had murdered hundreds.

I was hired to take her life.

But first, I had to figure out how she ruined mine. 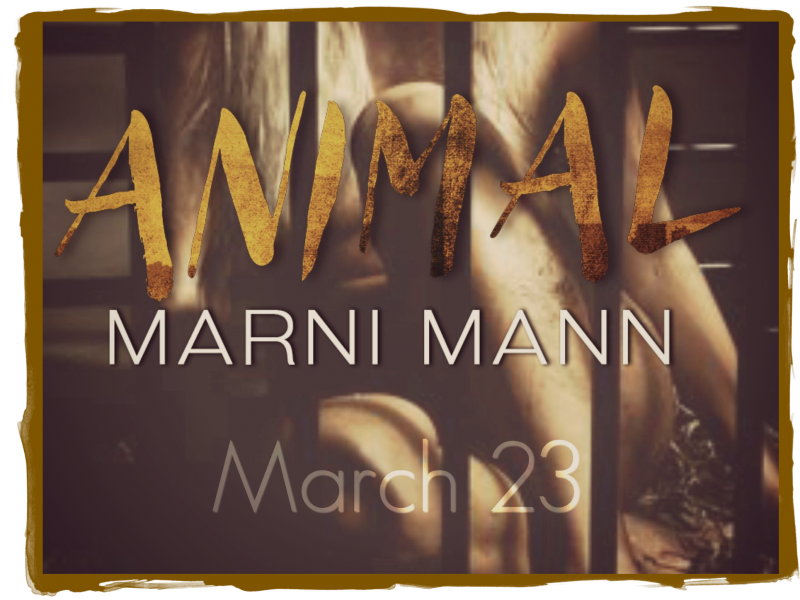 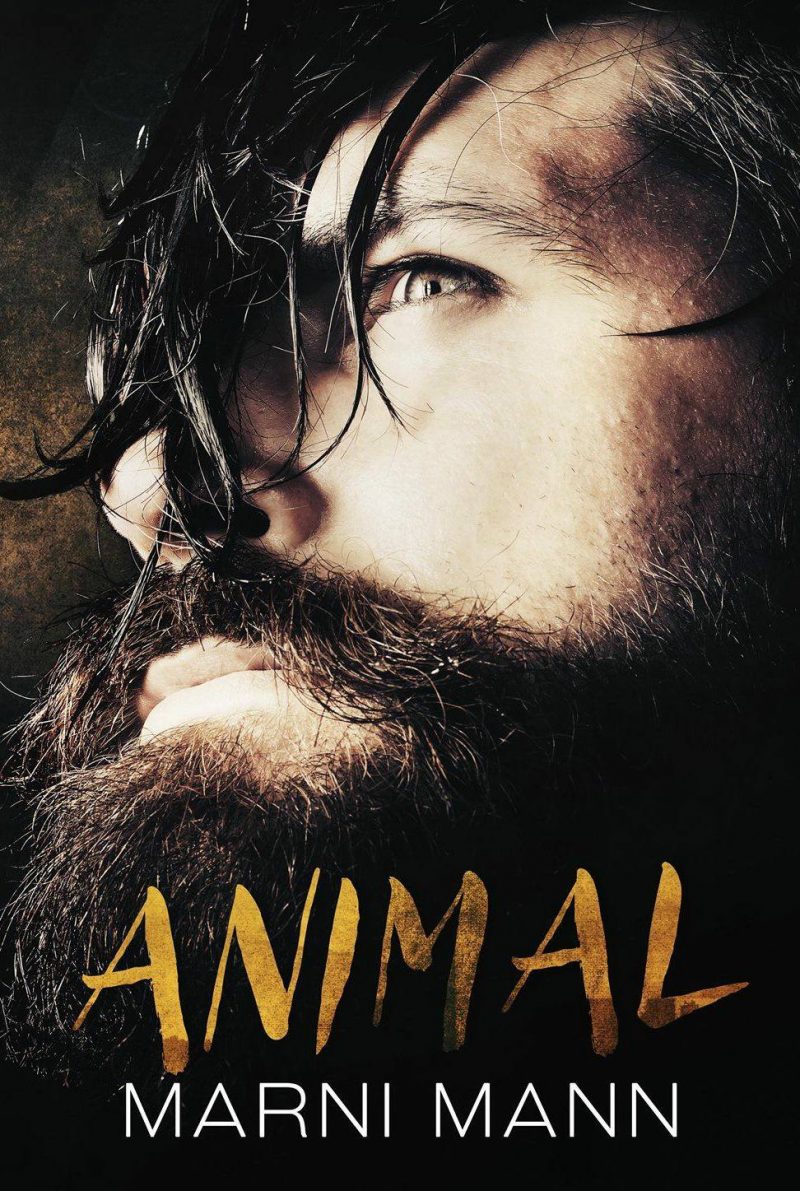 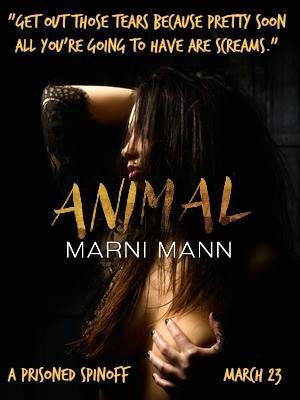 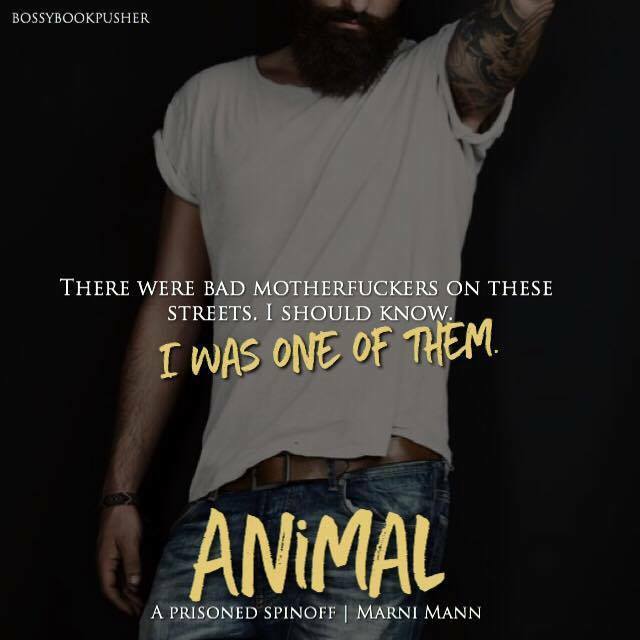 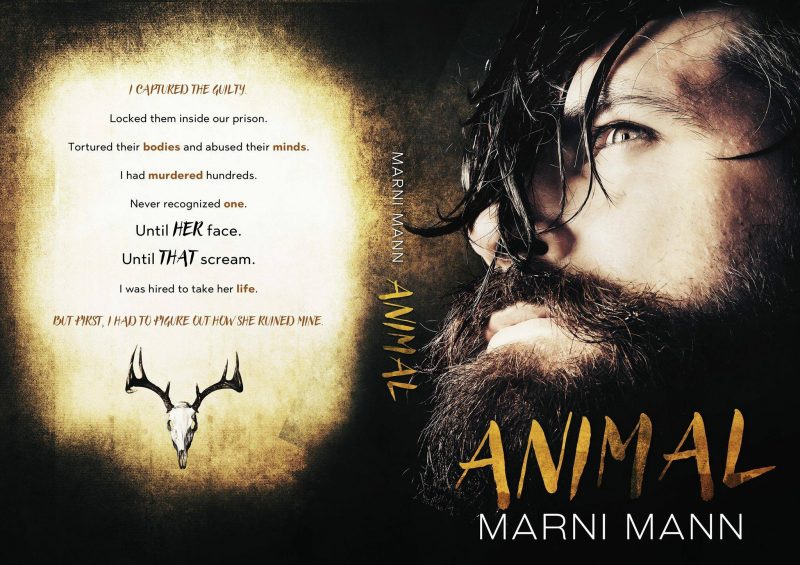 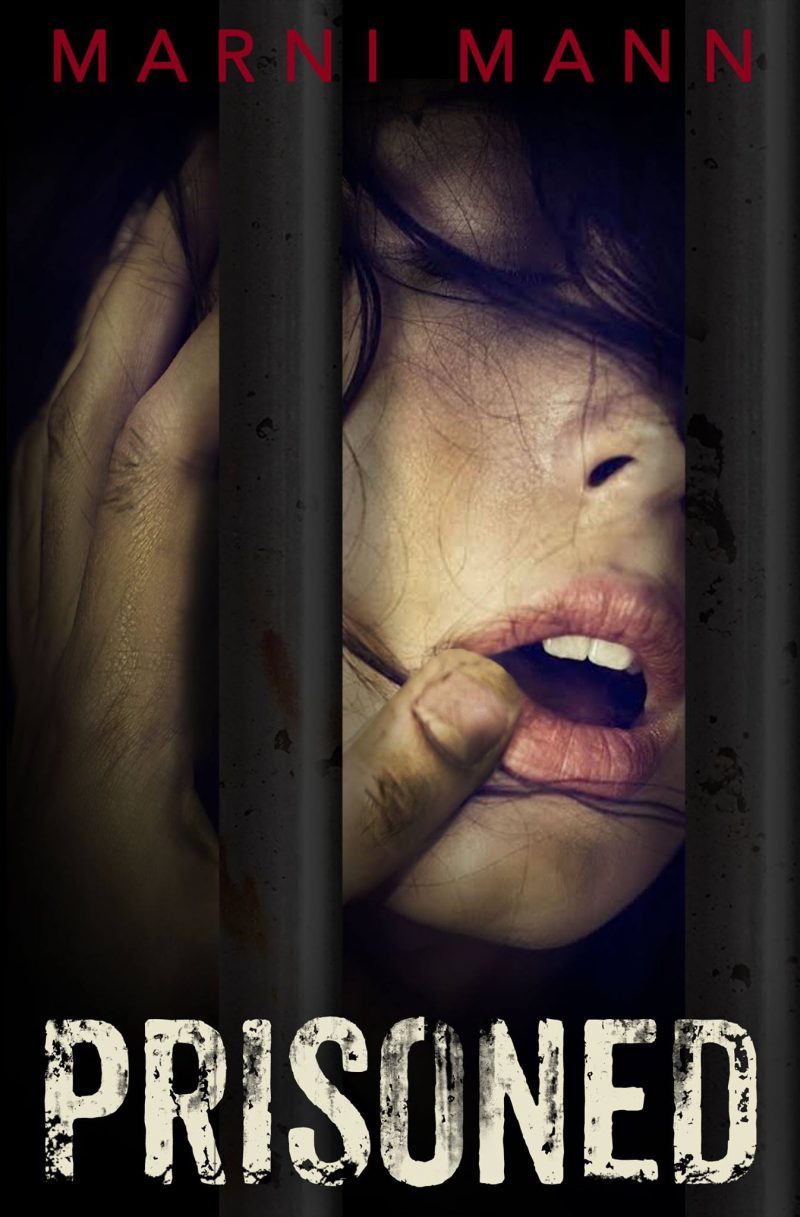 When I opened my eyes, I was in a cell, my body covered in bruises.

I’d been kidnapped and imprisoned.

I wasn’t alone. I shared the cell with Garin Woods, the man I’d loved since I was a kid.

The man I couldn’t be with because of the secret. A man who would kill me if he found out what that secret was.

Someone wanted to torture me.

One of us deserved it.

Bestselling author Marni Mann knew she was going to be a writer since middle school. While other girls her age were daydreaming about teenage pop stars, Marni was fantasizing about penning her first novel. She crafts sexy, titillating stories that weave together her love of darkness, mystery, passion, and human emotions. A New Englander at heart, she now lives in Sarasota, Florida, with her husband and their two dogs, who have been characters in her books. When she’s not nose deep in her laptop, working on her next novel, she’s scouring for chocolate, sipping wine, traveling, or devouring fabulous books.