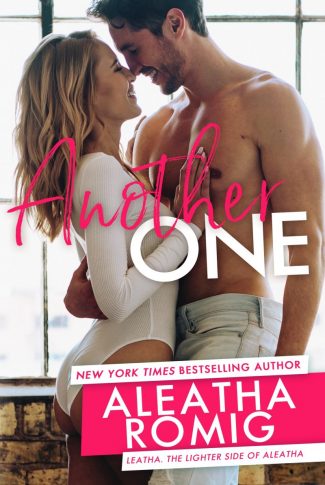 Trevor Willis is sexy, sweet, and oh so fun. He’s also my best friend’s brother-in-law. That should mean he’s off-limits, or that I should be off-limits to him.

Someone probably should have told us that before my best friend married his brother, before the morning of the wedding when we woke in each other’s arms with gaping holes in my memory.

They didn’t.
We did.

The hilarious truth behind our crazy, secret adventure secured this handsome, off-limits man in my heart. But alas, life goes on. After our one secret night, we went back to our lives—our hardworking, solitary lives.
And then it happened.

My phone began to buzz. Each night with thousands of miles between us, we laughed, talked, and shared. And then, the phone stopped ringing.

Before it did, I knew one thing...

Our secret one had bloomed and blossomed, and now that our circumstances have changed I want another one!

Shana Price is that one woman. You know, the one who suddenly makes the world more than a place to work, but also a place to live. Usually shy and awkward, in her presence I want to be more—I am more. I don’t even have to try.

She’s my one. I knew it the moment I first met her. What followed simply confirmed it.

The problem is the little hassle of the thousands of miles between us.

I tried to make it work, but each phone call made it harder. (Yes, that is a pun) I couldn’t take it any more—and she became the one who got away.

Now, everything has changed.

Shana is back in the United States—all I have to do is make her see that her job isn’t the only reason to stay.

That shouldn’t be a problem, right?
From a secret one to another one! 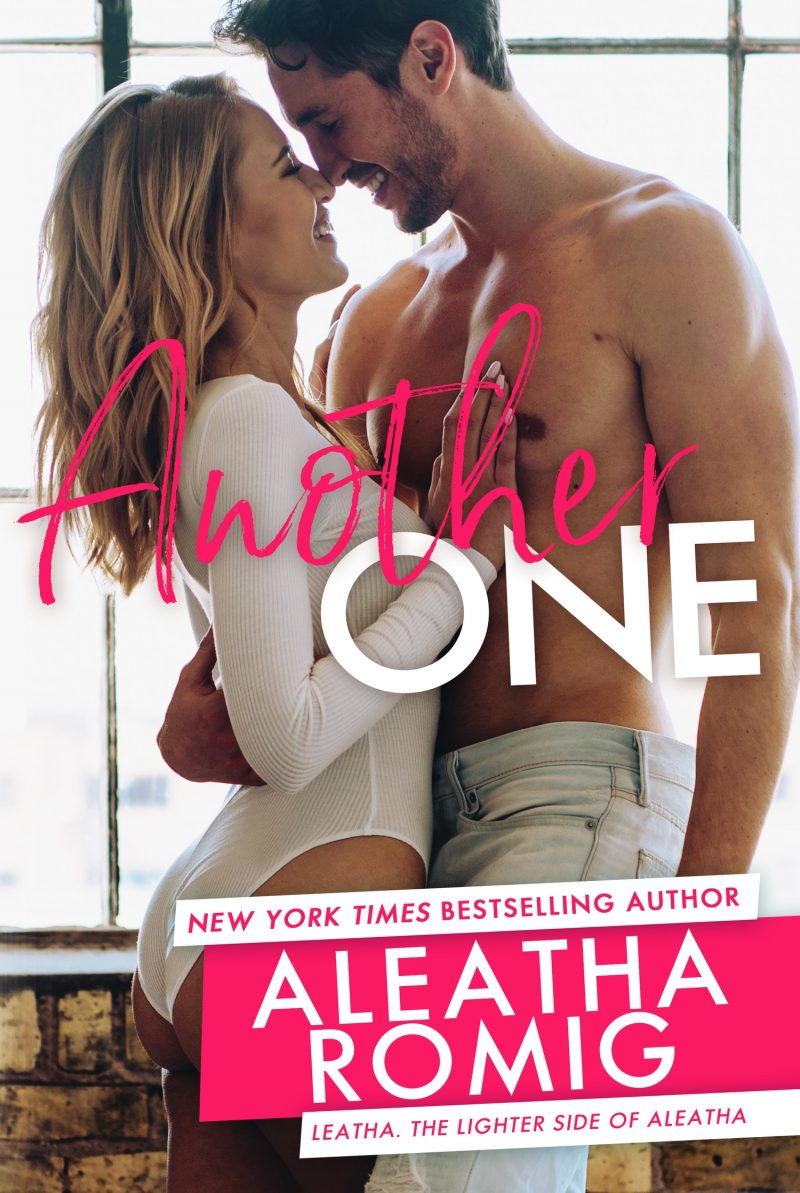 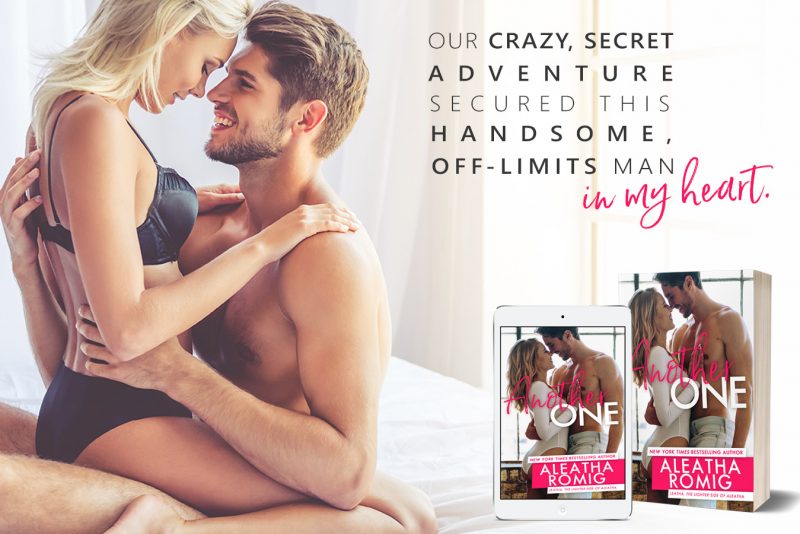 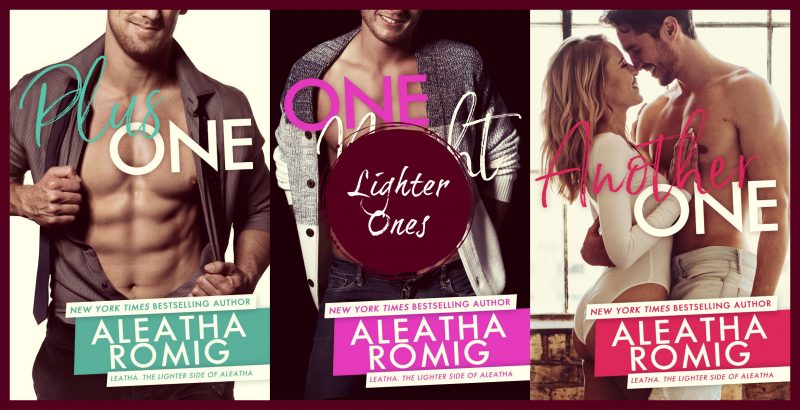 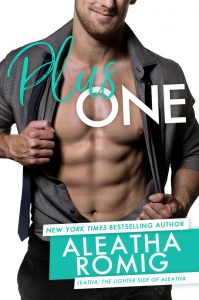 He’s sexy and confident, the kind of man every woman notices. You know, the one with the to-die-for body and panty-melting smirk. And then there’s the way his designer suits drape over his broad shoulders and big… well, we’ve all heard the rumors, the ones that say he’s up for any challenge.

But I can’t see him that way. He’s my boss—technically one of the owners of the company where I work—and definitely not in my league. Men like him don’t notice women like me, and they don’t date them.

Until that one time that I catch him in a compromising position when I’m also in need of a last-minute date for a wedding… and then it’s not real. It’s blackmail.

For one weekend, he’s my plus-one.

From the moment she walked into my office with those stunning blue eyes and crazy sensual curves, she’s been on my mind. Three years and never once has she acted interested in me. Usually I flash a million-dollar smile and women fall to their knees, some literally.

It may not be the most conventional way to get on her radar, but I didn’t get this far in business without knowing when to seize an opportunity. If this sexy little firecracker with perfectly kissable lips thinks she can blackmail me into attending her cousin’s wedding, I’m going to jump at the chance to be her plus-one. 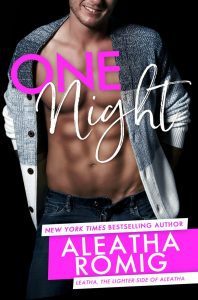 One night to remember.

Is that too much to desire?

One night for fun, passion, and a chance to remember what it’s like to be a woman.
I’m not looking for love.
There’s a man in my life who loves me with all his heart. He has beautiful blue eyes, is three feet tall, and calls me mommy.
He’s my whole world and I’m his. Fate stole his daddy way too soon.
What would happen if I allowed fate another chance, just for one night?

One night to help a friend.

Why did I agree to this?
Blind dates are disasters. If I weren’t helping the friend of a friend, I wouldn’t go.
I’m not looking for romance, love, or even a one-night stand.
After all, the man my friend knew is gone. I’m no longer the hockey star known for his “pep” on the ice and in the sack. I have a new life, and a new career—a new passion. I’m not looking for more.
When the blind date is a bust, could fate change everything?

One night doesn’t end with a kiss—it begins with one.