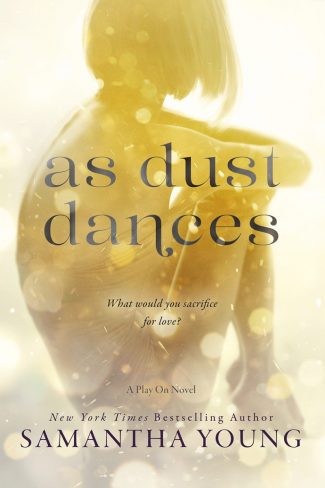 Once upon a time Skylar Finch was the lead singer of a hugely successful American pop-rock band. But fame made her miserable. When years of living a lie suddenly ended in tragedy, Skylar fell off the map.

Eighteen months later she’s sleeping in a tent in a cemetery in Glasgow, making just enough money to eat by busking on the streets. She manages to avoid recognition, but not the attention of one of Glasgow’s ambitious A&R executives.

Killian O’Dea works at Skyscraper Records, Scotland’s most successful record label. Raised by his uncle and owner of the label, Killian’s upbringing would have been devoid of affection entirely if it wasn’t for his loving sister.

Killian is unflinchingly determined to bring the label more success than ever, and the young homeless woman who busks on Buchanan Street is going to help him do that. Her music speaks to him in a way he refuses to over-analyze. All he knows is that if it can touch his dark soul, it’ll set everyone else’s alight.

Skylar makes it clear that she doesn’t want to sign with him. But when she experiences the dangerous reality of a woman sleeping rough, Skylar has no one else but Killian to turn to.

An undeniable connection forms between them. But Skylar doesn’t want the career Killian is trying to forge for her, and when her past comes back to haunt her Killian will be faced with a decision that could ruin him. He must either free Skylar from his selfish machinations and destroy everything he’s ever worked for, or lose a woman who has come to mean more to him than he ever thought possible... 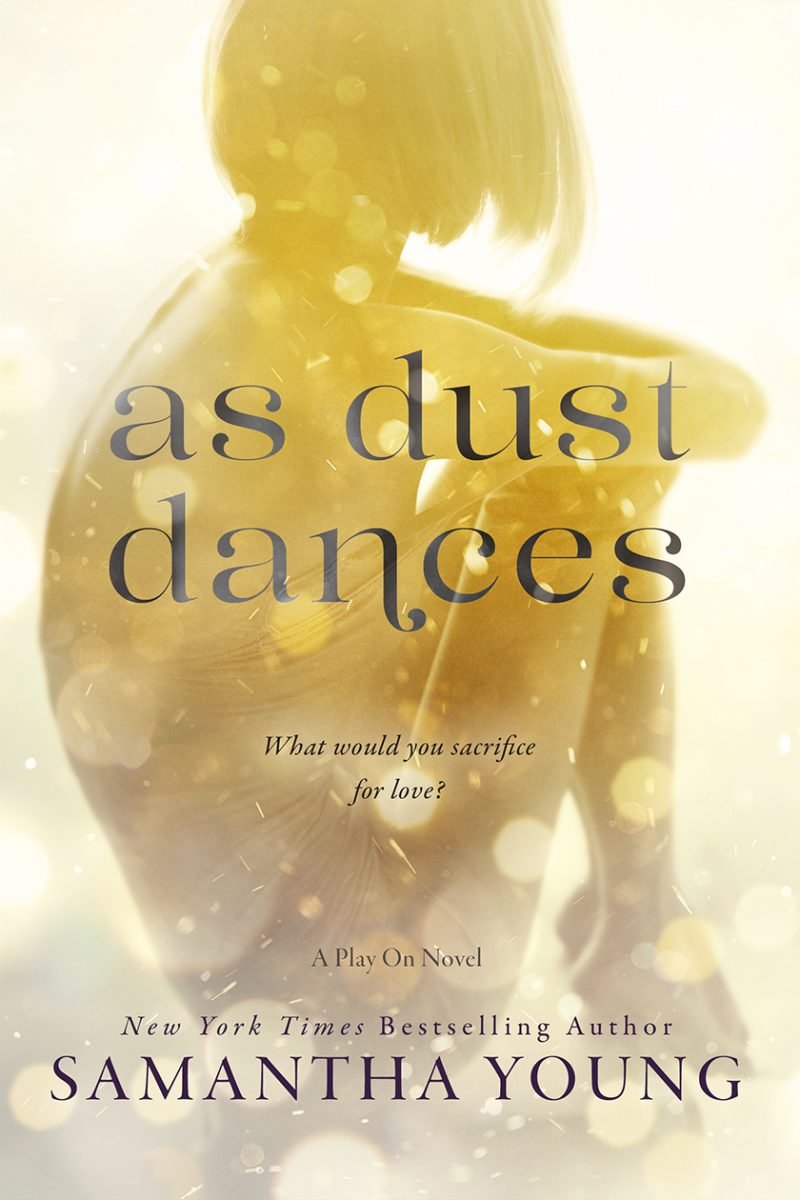 The New York Times bestselling author of the On Dublin Street series and Play On returns to the world of the arts in this intense and emotional standalone romance about love, sacrifice, and surviving both. As Dust Dances will be releasing on August 7, 2018 on all retailers! 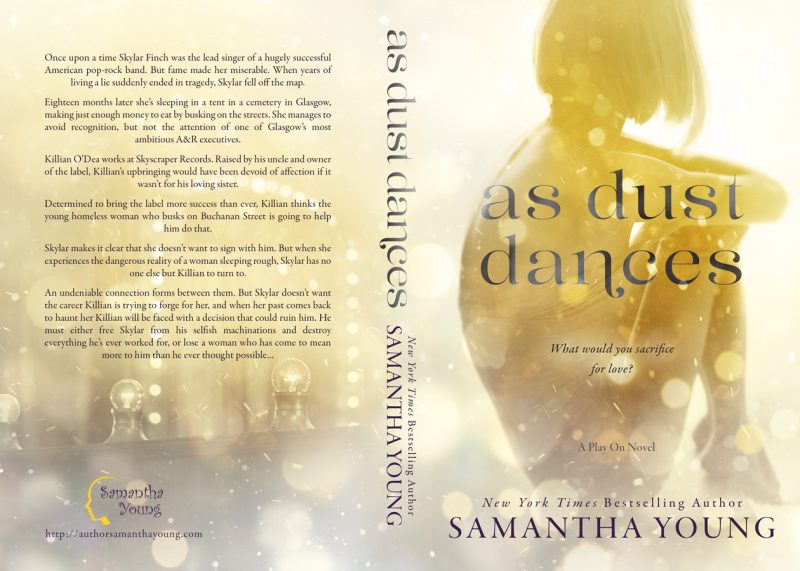 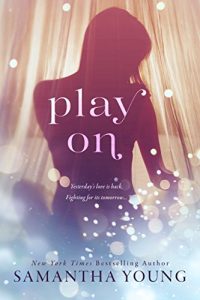 Nora O’Brien chased a dream from Indiana to Scotland, so sure it was the right thing to do. Three years later she was left in her adopted country with nothing to her name but guilt and regret.

Until Aidan Lennox entered her life.

Older, worldlier, a music producer and composer, the sexy Scot should never have made sense for Nora. But somehow in each other they found the light they were looking for, the laughter and the passion—the strength to play on despite their past losses.

But when life dealt Aidan another unlucky hand, instead of reaching for her he disappeared. The agonizing loss of him inspired something within Nora. It fired her spirit— the anger and hurt pushing her forward to take control and reach for her dreams.

Finally pursuing a career on stage while she put herself through college, everything is how Nora wants it. She’s avoiding heartbreak and concentrating on her goals.

Sounds easy but it’s not. Because Aidan is back. And for some reason he hates Nora.

He’s determined to be at war with her.

And she has absolutely no idea why. 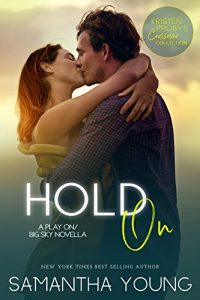 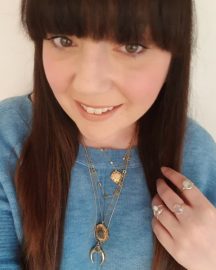 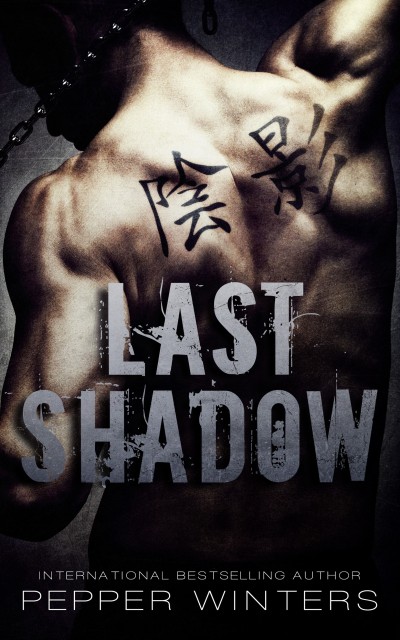