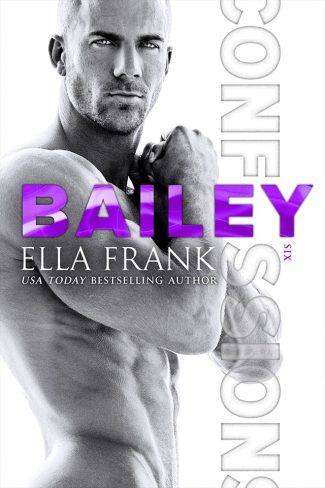 Black and white. Right and wrong.
That’s how Craig Bailey has always lived his life.

The son of a fallen, decorated police officer, he’s had no choice but to follow the rules.

Until he met the ultimate bad boy and decided to follow him instead.

Henri Boudreaux is everything Bailey never knew he wanted.
Mysterious, sexy, and hiding more secrets than friends.
He’s exactly the kind of man Bailey knows could break his heart.

But there’s a vulnerability to Henri that calls to Bailey.
A longing for a connection that Bailey is unable to resist.

And while Bailey has always lived his life on the straight and narrow, he is now beginning to understand that falling in love is never so black and white. 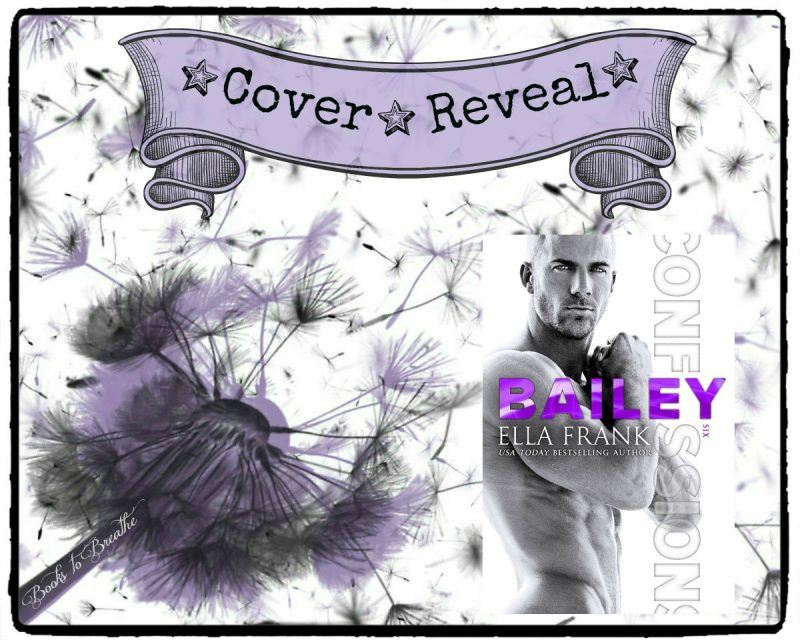 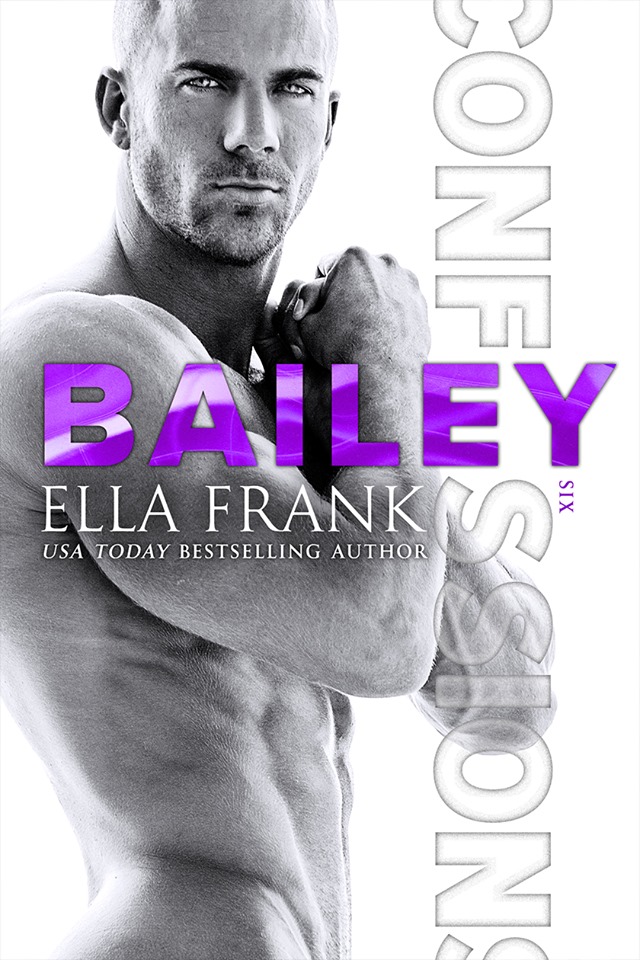 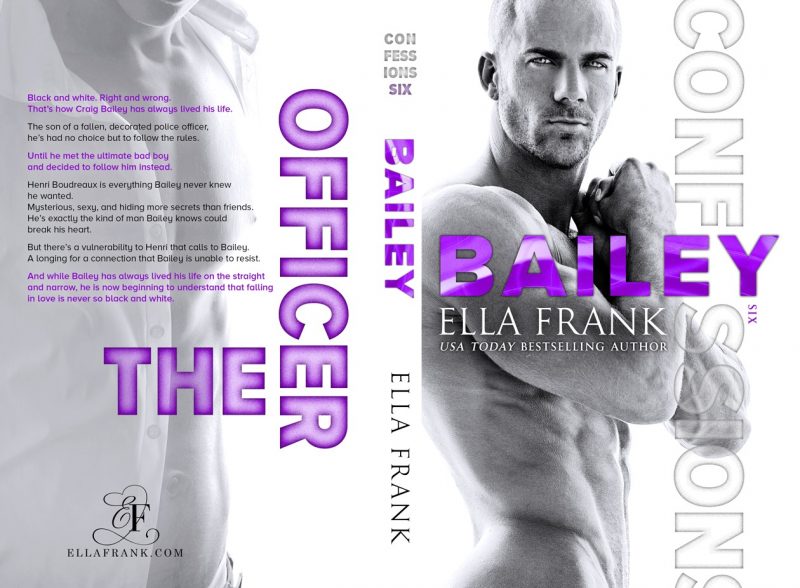 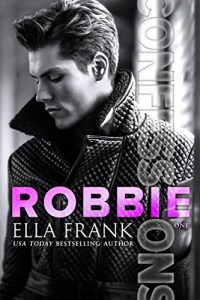 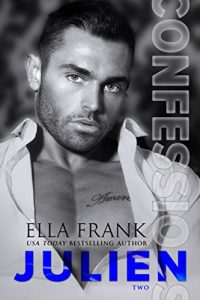 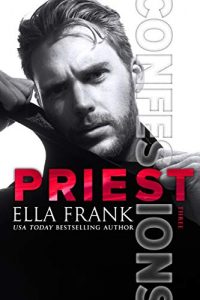 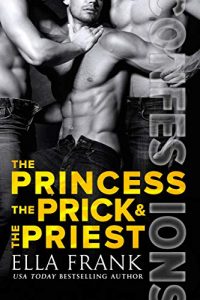 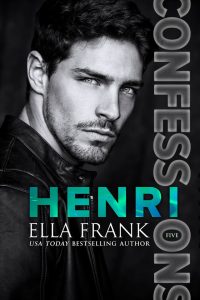 Son of a criminal. Ex-boyfriend to a Priest.
Henri’s made a career out of letting in trouble and avoiding the law.
So when he winds up in bed with it, he knows that things are about to get… complicated.

But what’s life without taking a few risks?
And what’s a risk without the threat of being caught?
No one’s ever accused Henri of being good man.
And Officer Craig Bailey is about to find out just how bad he can be.