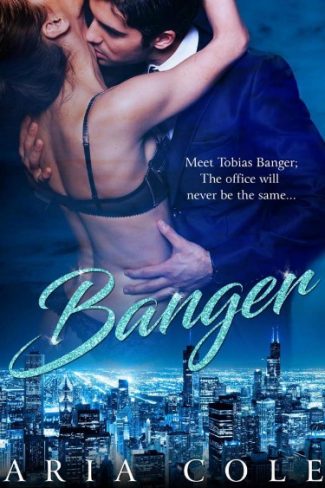 He's the demanding, dominate, sexy-as-sin CEO of Banger Industries, and he's used to getting what he wants. Every time. He's built a Fortune 500 company from the ground up--the last thing he needs is a pretty woman distracting him from his empire.

Fresh out of college, she's smart, quiet, driven, and trying desperately to contain the wildfire that licks at her insides whenever Mr Banger calls her name.

One forbidden night locked in a closet and the office will never be the same...

The chemistry between Ellis and Tobias sizzles until raw passion ignites in a frenzy of filthy words, frantic lust, and all-consuming basic instinct. He's hell bent on claiming her, she's too blinded by rogue charm to see the ghosts haunting his dark eyes.

Will one night with Tobias be something she'll live to regret? 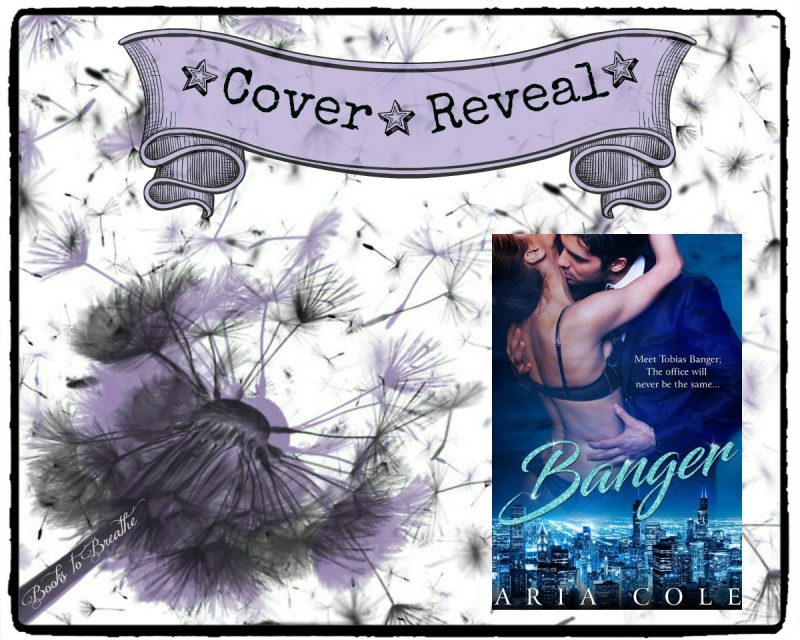 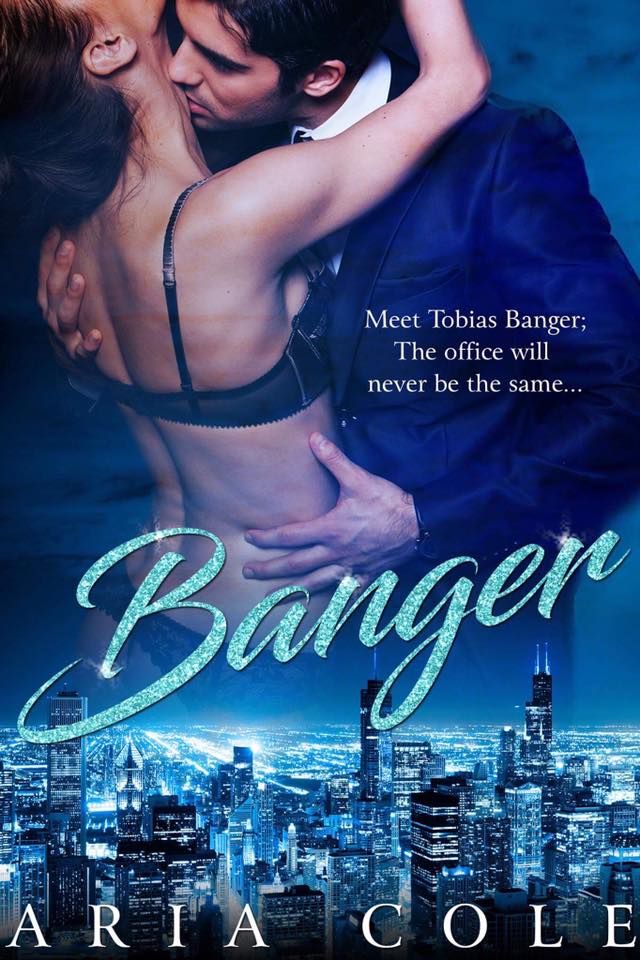