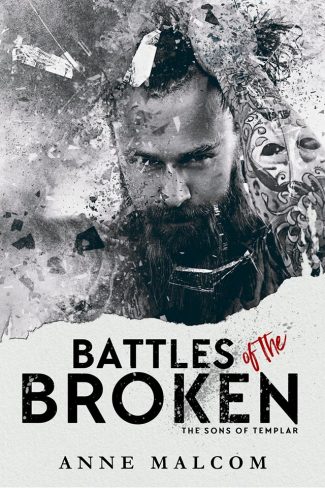 Souls are interesting things.
Not something you can prove you possess. Not something that can be measured, like a heartbeat.
But something that can be destroyed by the absence of a heartbeat.
No, you cannot prove you possess a soul.
But once that soul dies, there doesn't need to be proof that you don't have one.
Once that blackened pit opens inside you, the world can see it. The world cowers from it.
Gage knew this because his soul was long gone.
He was glad to be rid of it.
He was filled with depraved satisfaction that he could make the world cower from him.
That he could burn the world to the ground and he didn't have anything—like a soul or a conscience—to stop him.
Until her.
The woman who proved to him that she had a soul.
That he might have something left of his.
The woman who tricked the world, blinded it to the truth. Hid expertly what was broken and ruined inside her.
Though he was about to prove that there was nothing more broken than him. No one more broken.
He'd prove that by destroying them both. 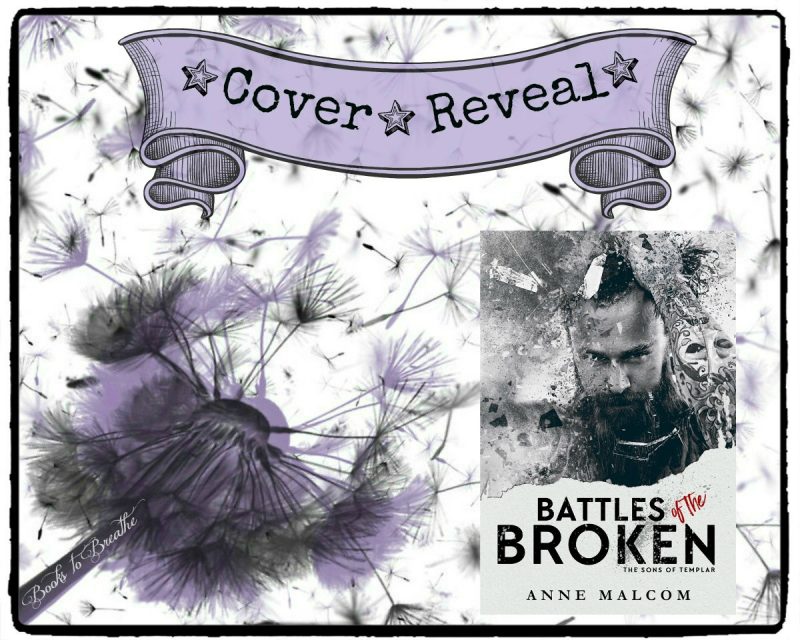 Title: Battles of the Broken 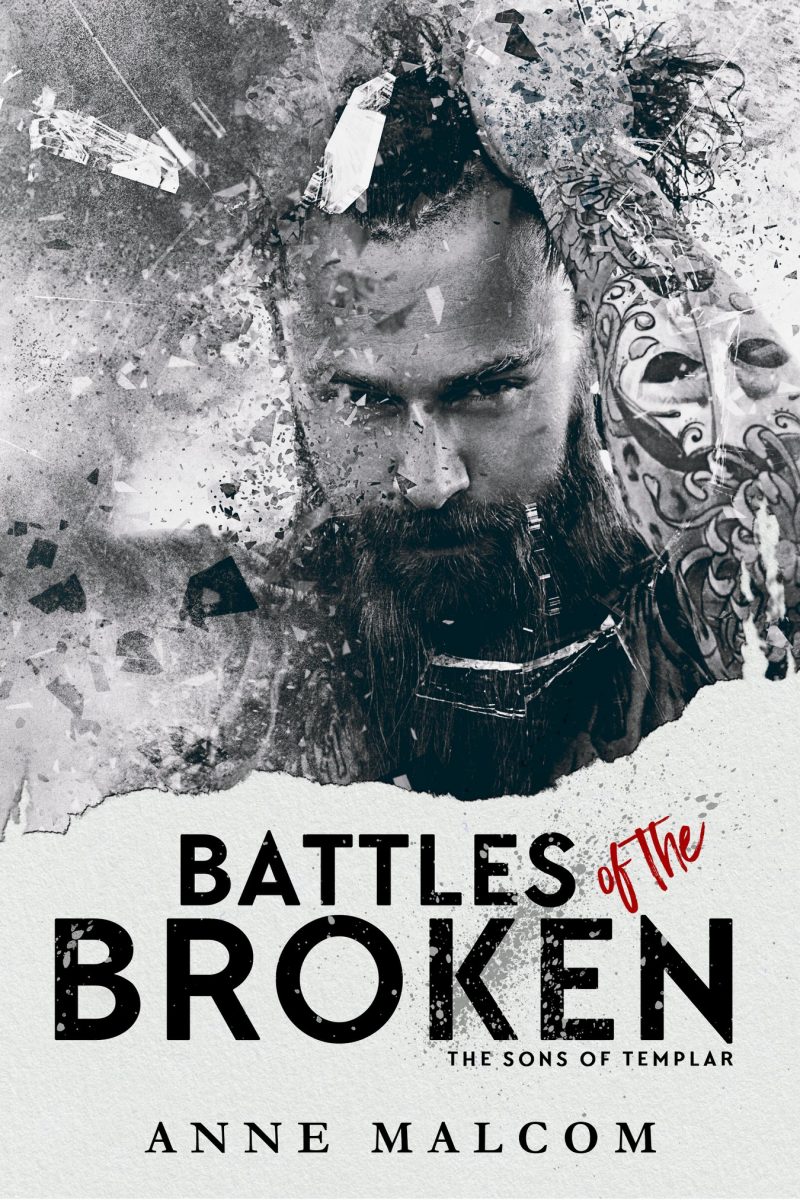 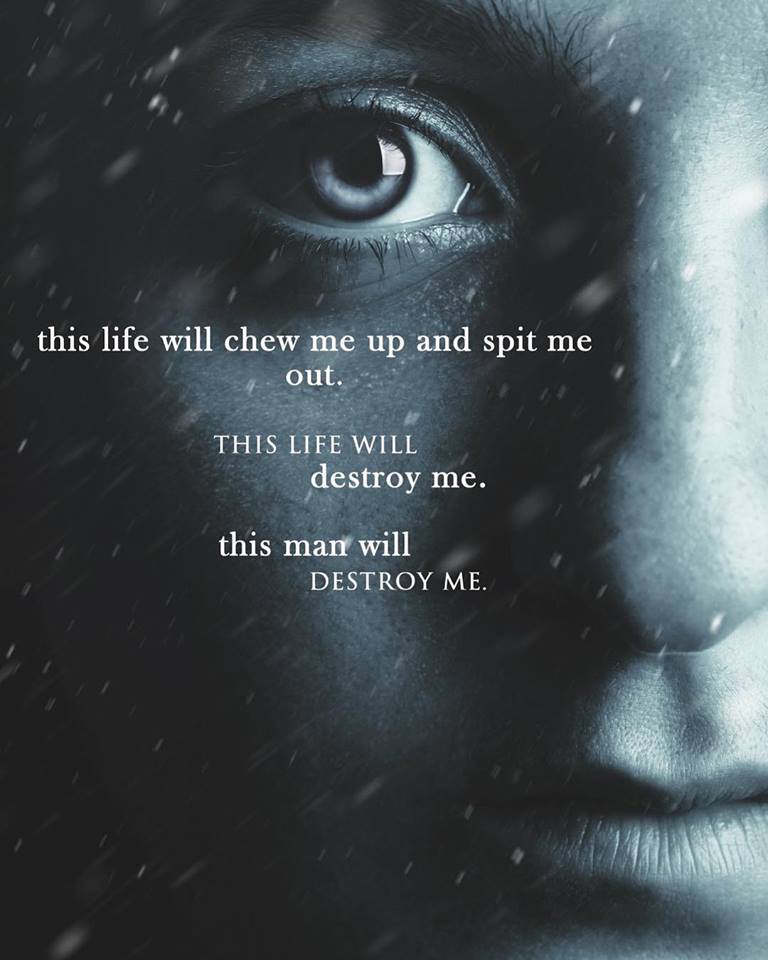 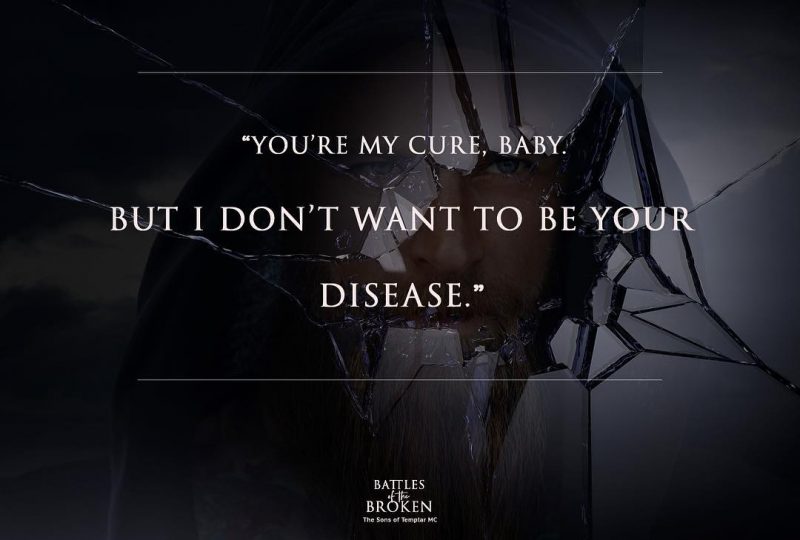 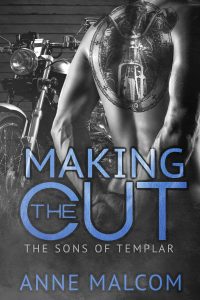 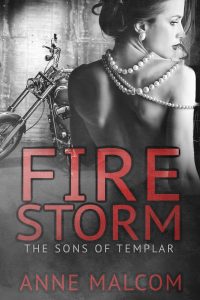 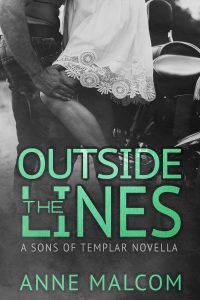 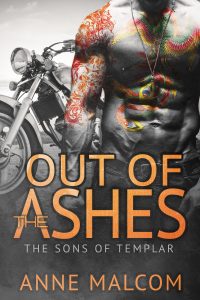 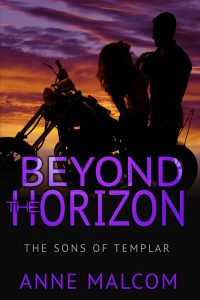 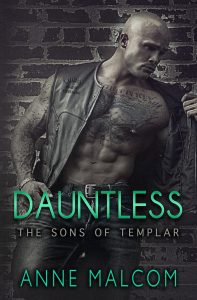 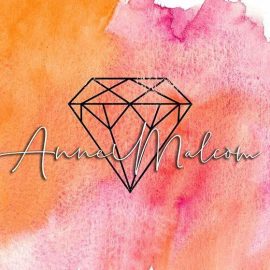