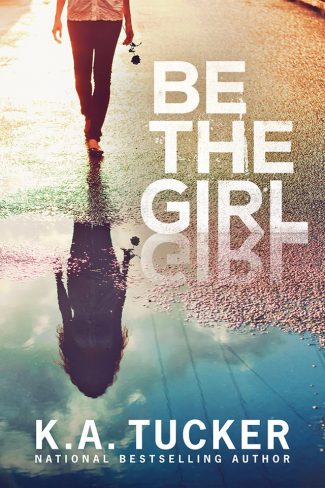 From the national bestselling author of the Ten Tiny Breaths series and The Simple Wild comes a poignant story about a girl trying to change her future while evading her past.

Almost-sixteen-year-old Aria Jones is starting over. New postal code, new last name, new rules. But she doesn’t mind, because it means she can leave her painful regrets behind. In the bustling town of Eastmonte, she can become someone else. Someone better.

With the Hartford family living next door, it seems she will succeed. Sure, Cassie Hartford may be the epitome of social awkwardness thanks to her autism, but she also offers an innocent and sincere friendship that Aria learns to appreciate. And Cassie’s older brother, Emmett—a popular Junior A hockey player with a bright future—well … Aria wishes that friendship could lead to something more. If he didn’t already have a girlfriend, maybe it would.

But Aria soon finds herself in a dicey moral predicament that could derail her attempt at a fresh start. It is her loyalty to Cassie and her growing crush on Emmett that leads her to make a risky move, one that earns her a vindictive enemy who is determined to splinter her happy new world. 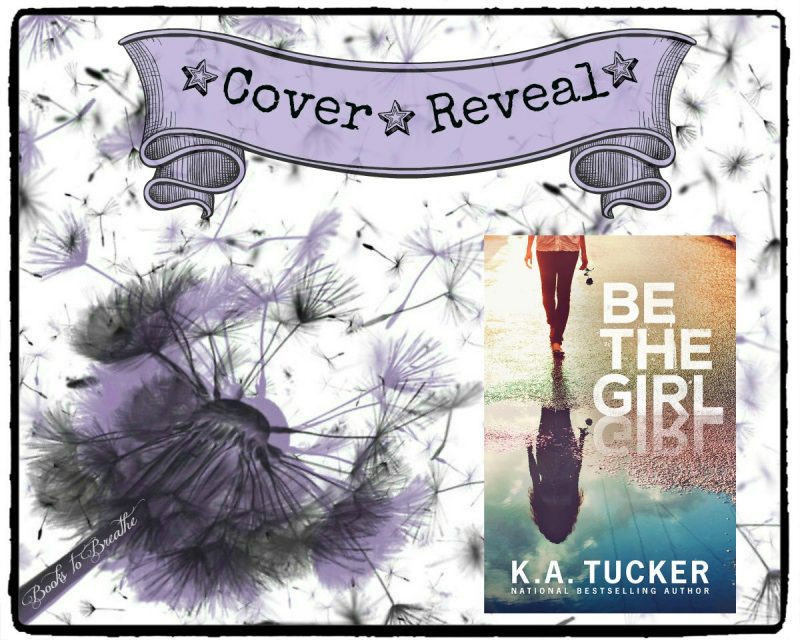 Title: Be the Girl 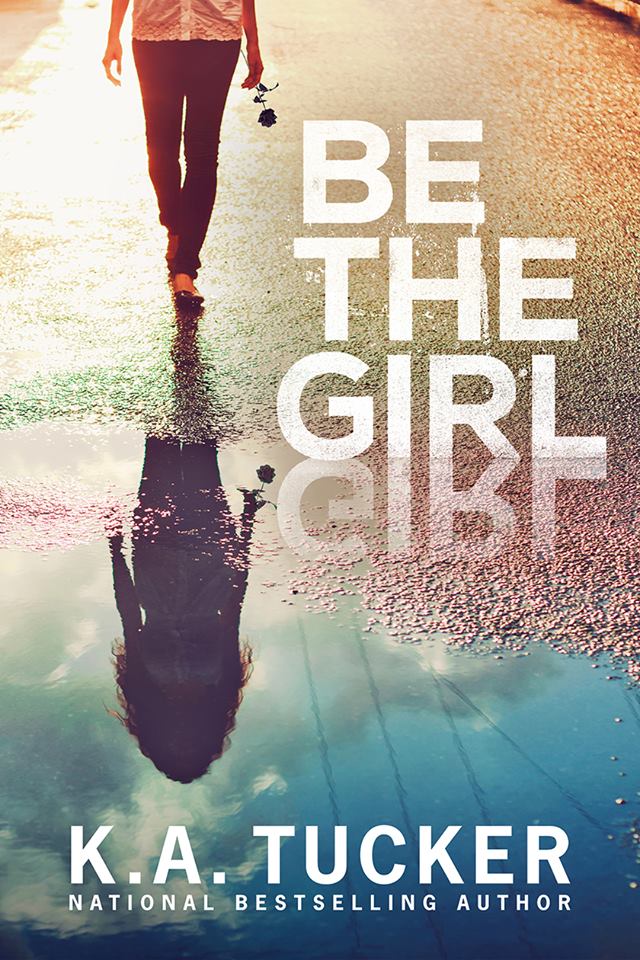 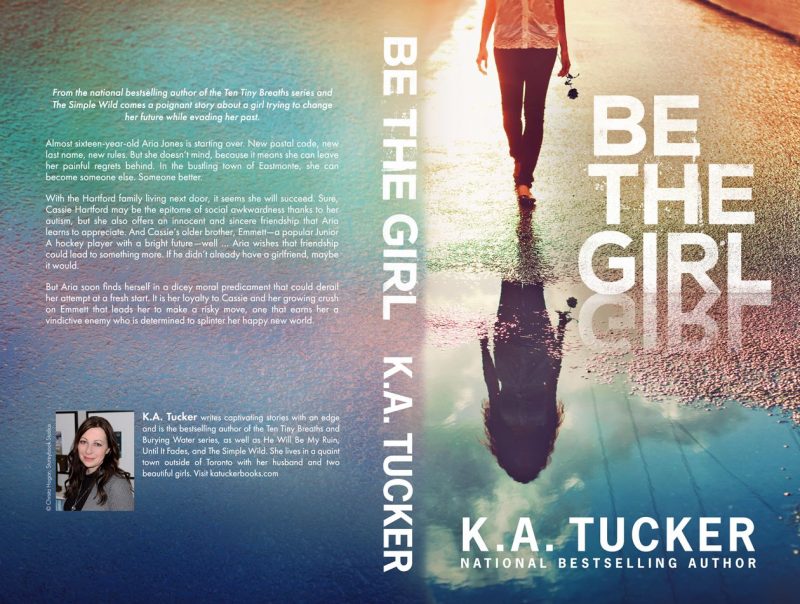