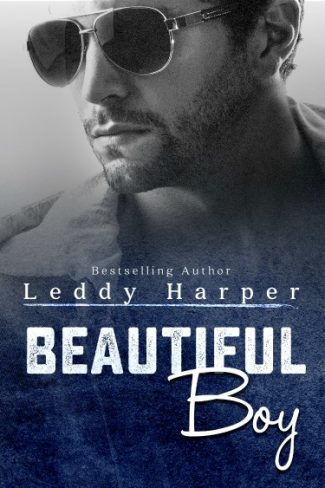 Novah wanted nothing more than to walk away, never see him again. She was determined to pick up the pieces of her tarnished reputation and move on. Her torture became her muse, earning her well-deserved notoriety for capturing beauty with her lens. She had come full circle. She had it all…until he returned.

Nolan found himself surrounded by the grim facets of life, no longer the prominent boy from an affluent family who’d caught Novah’s eye. The years had been unkind and left him in the dark, painful trenches of life. He needed her help.

Fifteen years can equate to a lifetime of change, neither one the same person they once were. Despite the humiliation, the latent wounds, the missing years…they’re destined to heal one another in unexpected ways.

One introverted girl.
One extroverted guy.
One assignment.
One afternoon.
Then everything changed… 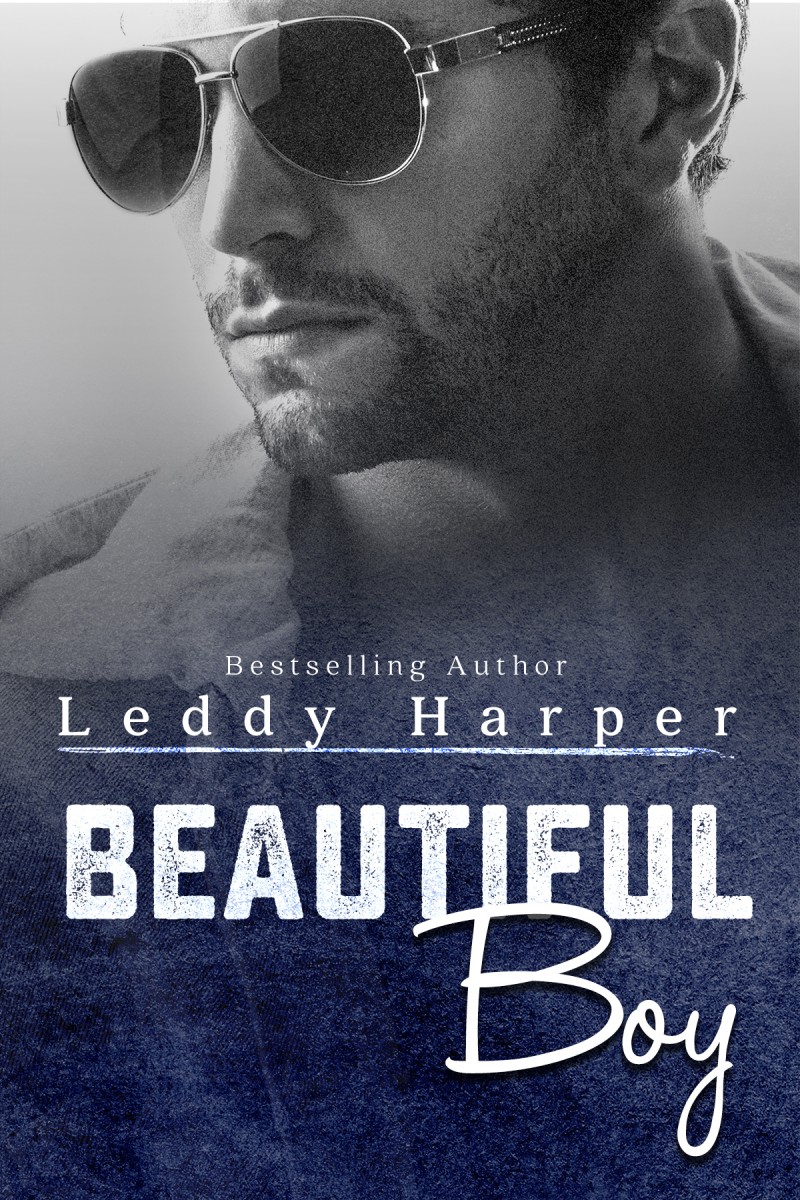