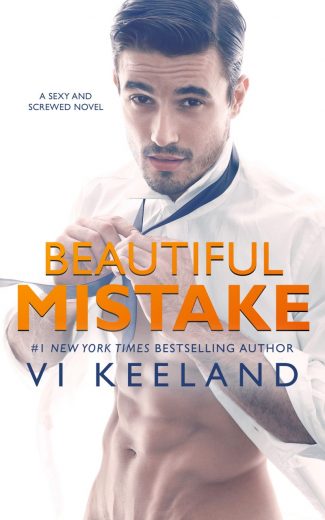 The first time I met Caine West was in a bar.

He noticed me looking his way and mistakenly read my scowling as checking him out.

When he attempted to talk to me, I set him straight—telling him what I thought of his lying, cheating, egomaniacal ass.

You see, the gorgeous jerk had wined and dined my best friend--smooth talking her into his bed, all along failing to mention that he was married.

He deserved every bit of my tongue-lashing and more for what he'd done.

Especially when that lazy smile graced his perfect face in response to my rant.

Only it turned out, the man I'd just told off wasn't the right guy.

Embarrassed, I slunk out without an apology.

I was never going to see the handsome stranger again anyway, right?

That’s what I thought…until I walked into class the next morning.

I’ll be working under you…figuratively speaking.

Although the literal interpretation might not be such a bad thing—working under Professor West.

This was going to be interesting... 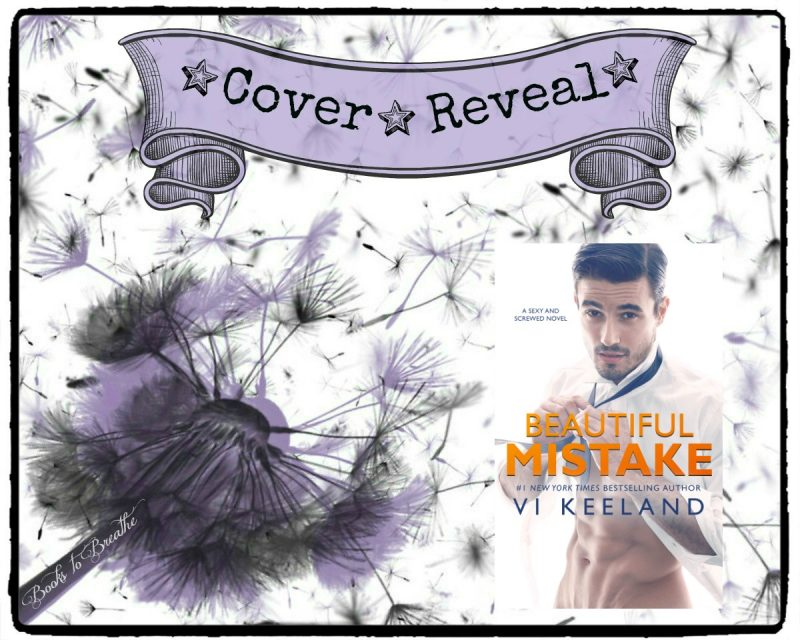 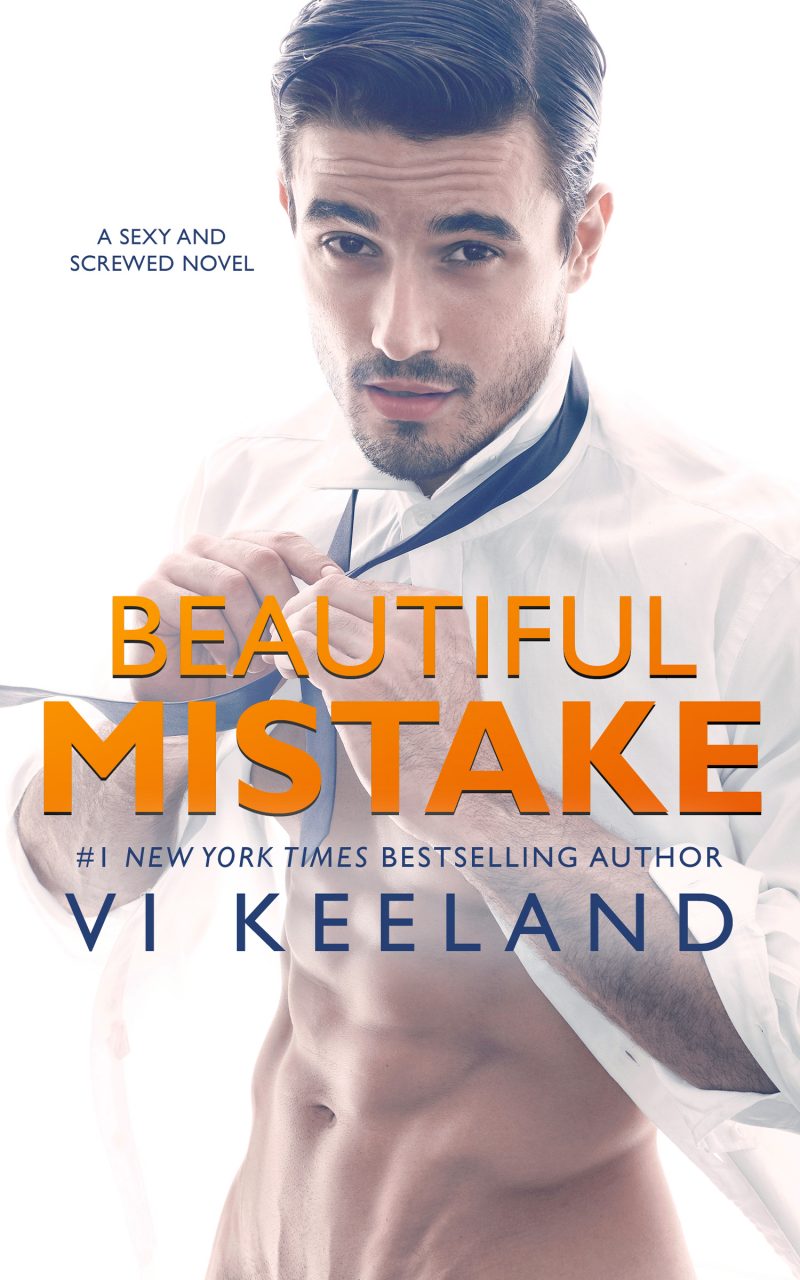 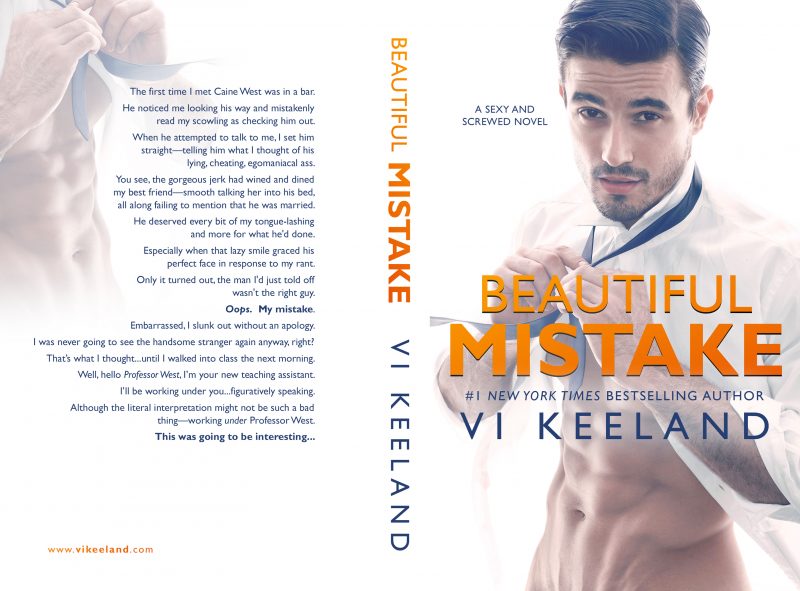