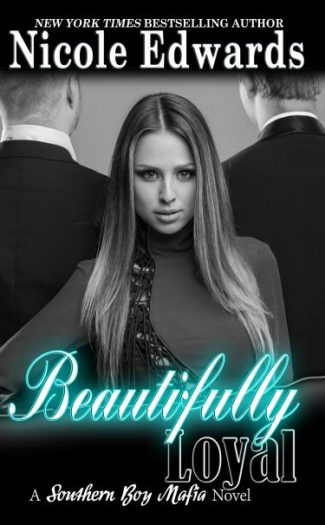 Ashlynn Adorite is no stranger to the cruel and unusual world she was born into. In fact, she accepts it, understands it, embraces it. However, in her world, falling in love isn’t simply a choice. It causes problems, changes lives, disrupts business.

Sex, pleasure, carnal desires ... those things Ashlynn understands. Love ... not so much. Her world is turned upside down when she starts to feel something for not just one man, but two. The question is, can she have all that she desires, or will loyalty to her family interfere. 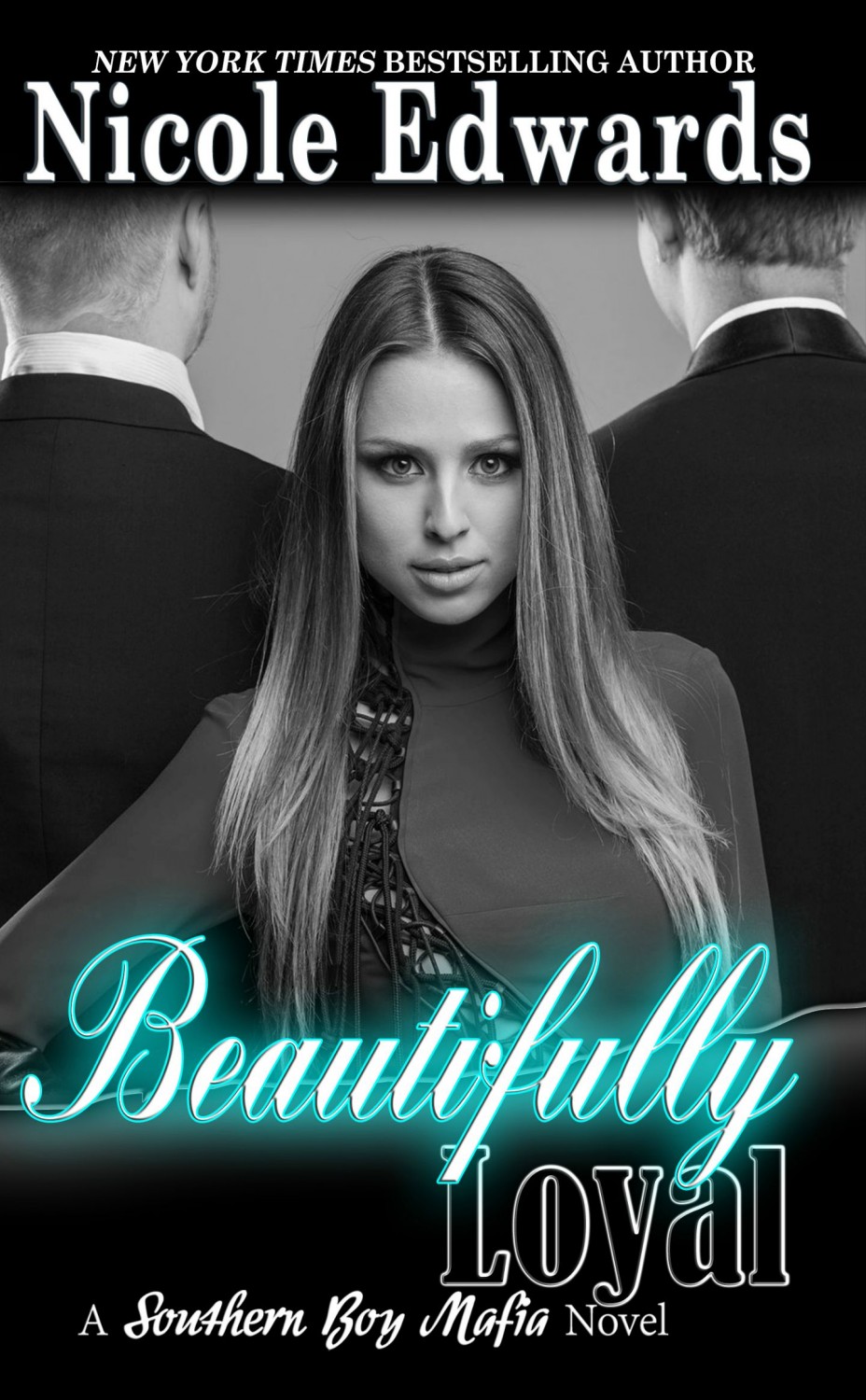 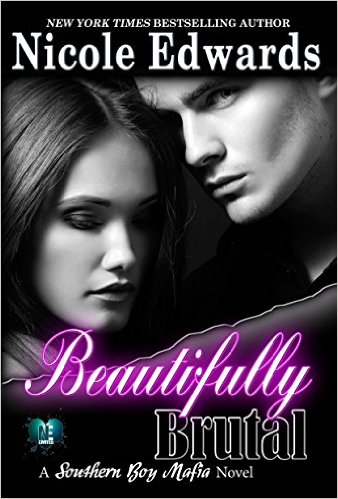 Sometimes love isn’t beautiful…
Sometimes the only way to describe it is beautifully brutal.

If you did, you’d likely wonder how the hell a man like Maximillian Adorite managed to make it to this point in his life. At twenty-nine, he’s experienced more than most people could only ever imagine, all thanks to his family. Organized crime they call it. Mafia.