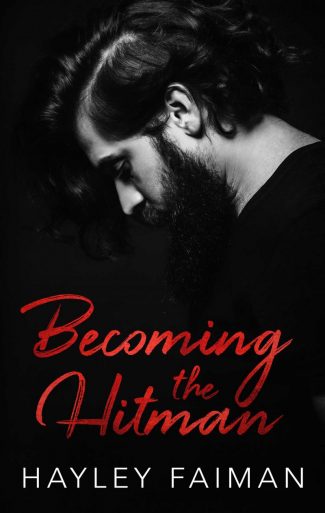 A stranger’s touch. A kiss. A sensation she’s never felt before. Siobahn takes a chance one night with a handsome American--a possibly too handsome American. Their actions, their attraction, it changes the course of their lives completely. 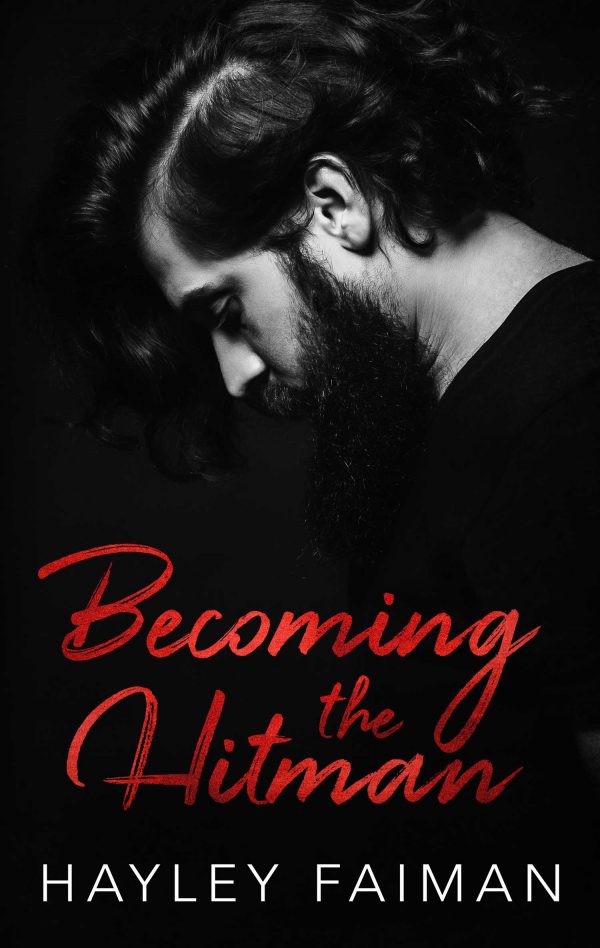 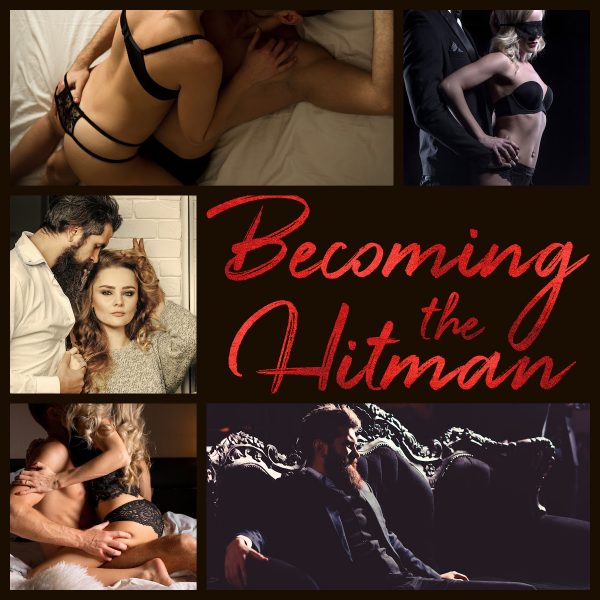 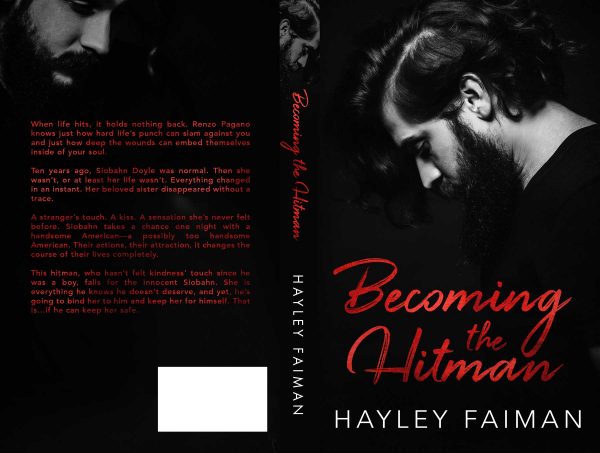 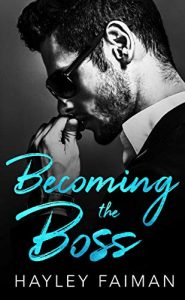 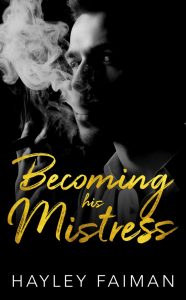 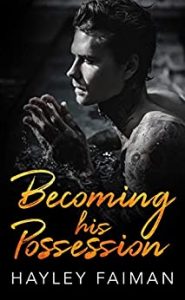 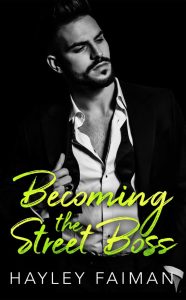