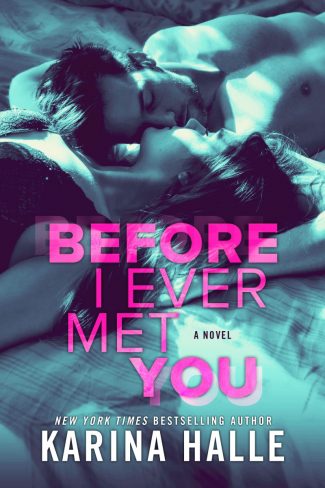 I first met William McAlister when I was just a teenager.

He was handsome, had a beautiful wife and was on the verge of success, having just joined my father as his business partner. Mr. McAlister was full of smooth charm, but back then he was barely a blip on my radar.
Just a family friend.

Fast forward ten years: I’m 25 years old and a single mom trying to make things right for her seven-year old son. I’ve made some mistakes, grappled with my demons and now I’m back in the city of Vancouver, getting a second chance at a better life.

I’ve started by working for my father’s production company as an executive assistant. My first day on the job and I already know I could have a promising career there.

That is until I see Will McAlister for the first time in a decade.

Now recently divorced and as sophisticated as always, Will has gone from being my father’s friend and business partner to something so much more.

We’re both older, for one thing, and he just oozes this worldly confidence and stark sexuality. Combined with his tall, muscular build and sharp suits, strong jaw and bedroom eyes, Will has turned into one hell of a distraction.

A distraction I’m having a hard time staying away from, considering his office is right across from my desk and I work with him in such close proximity.

But it’s just a harmless crush, right?
It’s just an innocent fantasy of screwing him on his desk, right?
It can’t ever be more because he’s my father’s best friend, business partner, and my boss. 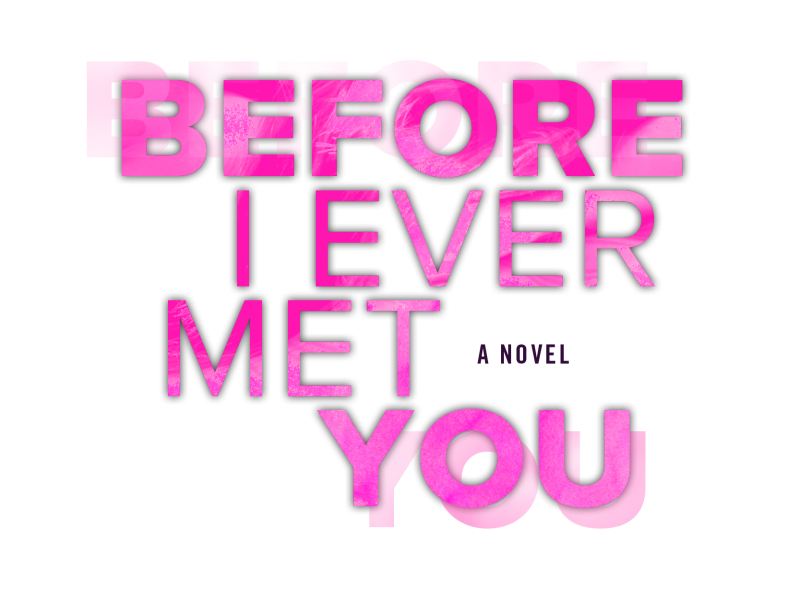 Title: Before I Ever Met You 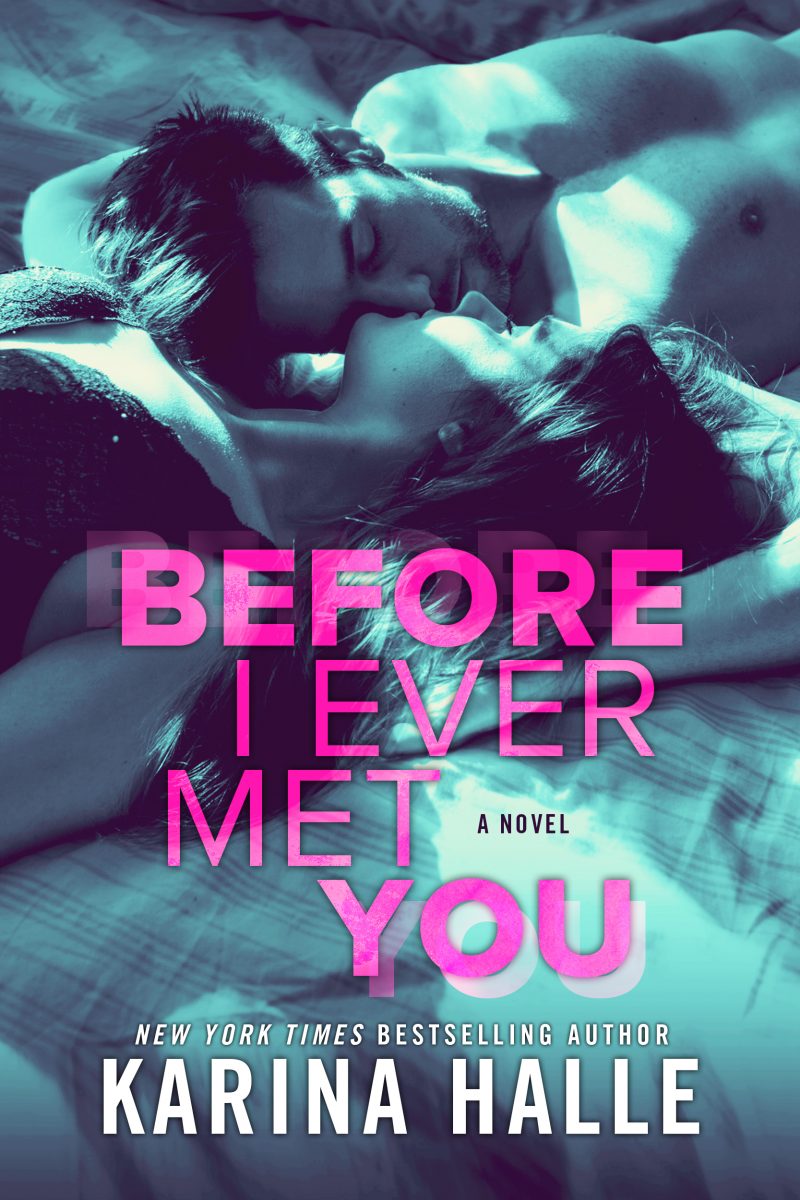 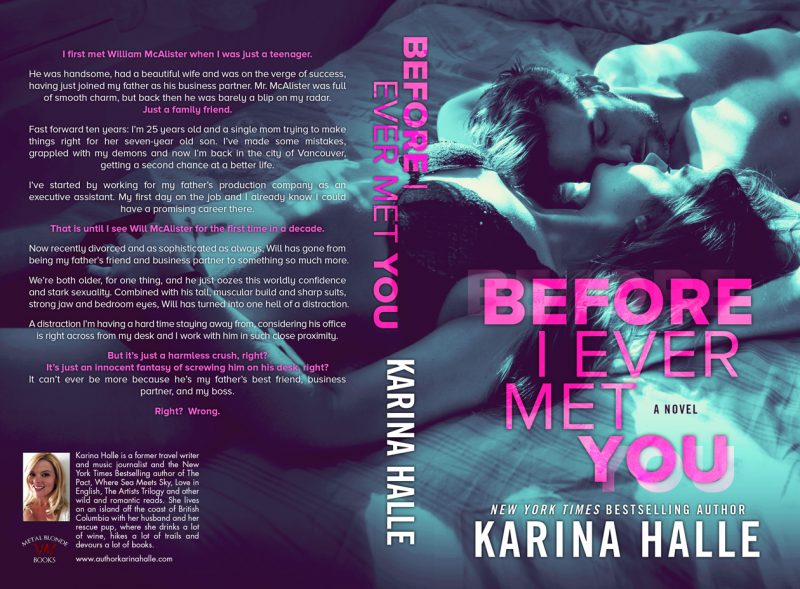