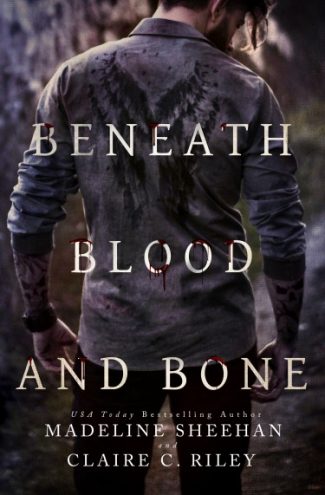 It is the end of the world…

They call him Eagle. Like the grand and beautiful animal that symbolizes freedom. And during these dark times, when humanity is full of nothing but suffering, a man with such a powerful name should be a beacon of hope.

He is anything but.

Her name is Autumn. Though she hasn’t said this name, or much of anything else, in the four years since the fall of civilization. A shell of her former self, and living wild in a cave at the bottom of a ravine, Autumn is accustomed to being alone. She prefers it actually, especially when her only other options for company are either trying to kill her, or worse, lock her up inside their walls.

Captured by Eagle’s people Autumn is suddenly thrust back into the land of the living, though she would hardly call it living. The community of Purgatory is full of sinners, the most evil of which seem to have set their sights on her.

In an act born of anger and defiance, Eagle becomes Autumn’s unexpected savior forcing these two solitary people into one another’s broken worlds. Neither knows quite what to make of the other, but one thing is certain. To survive Purgatory, they will need to learn how to rely on each other; a feat that could quite possibly teach them how to live again. 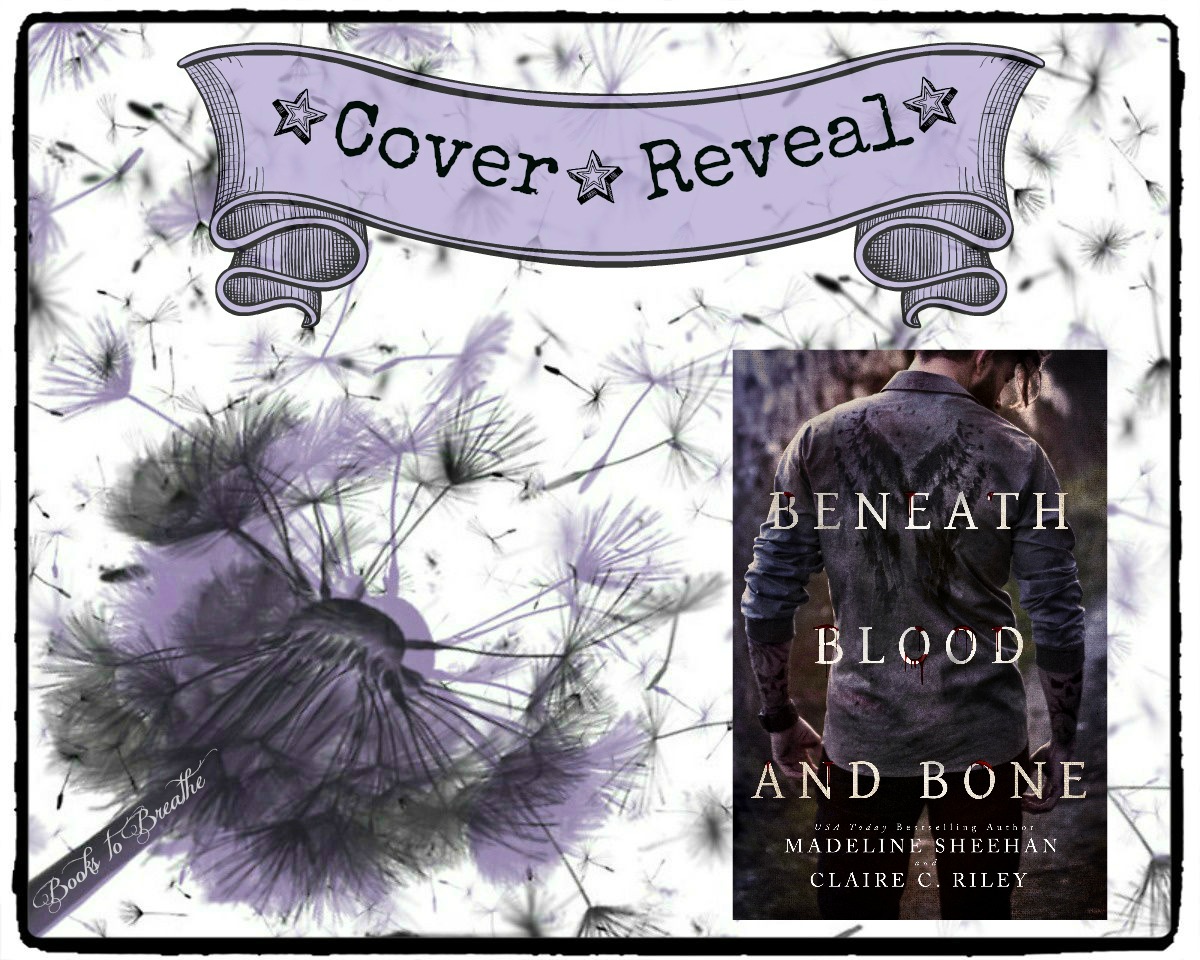 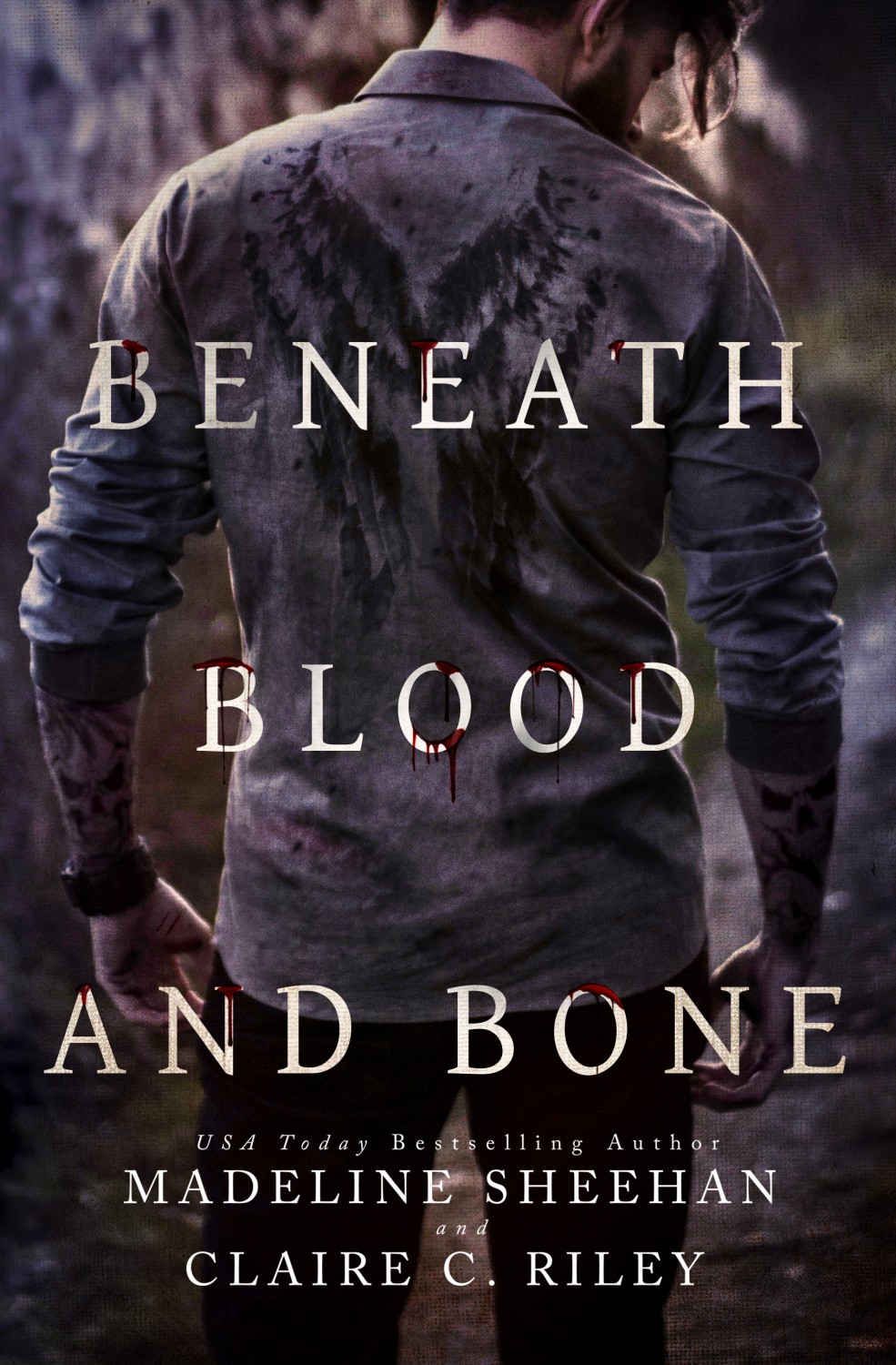 Check out an exclusive excerpt to Beneath Blood and Bone at the end of Shut Up and Kiss Me! 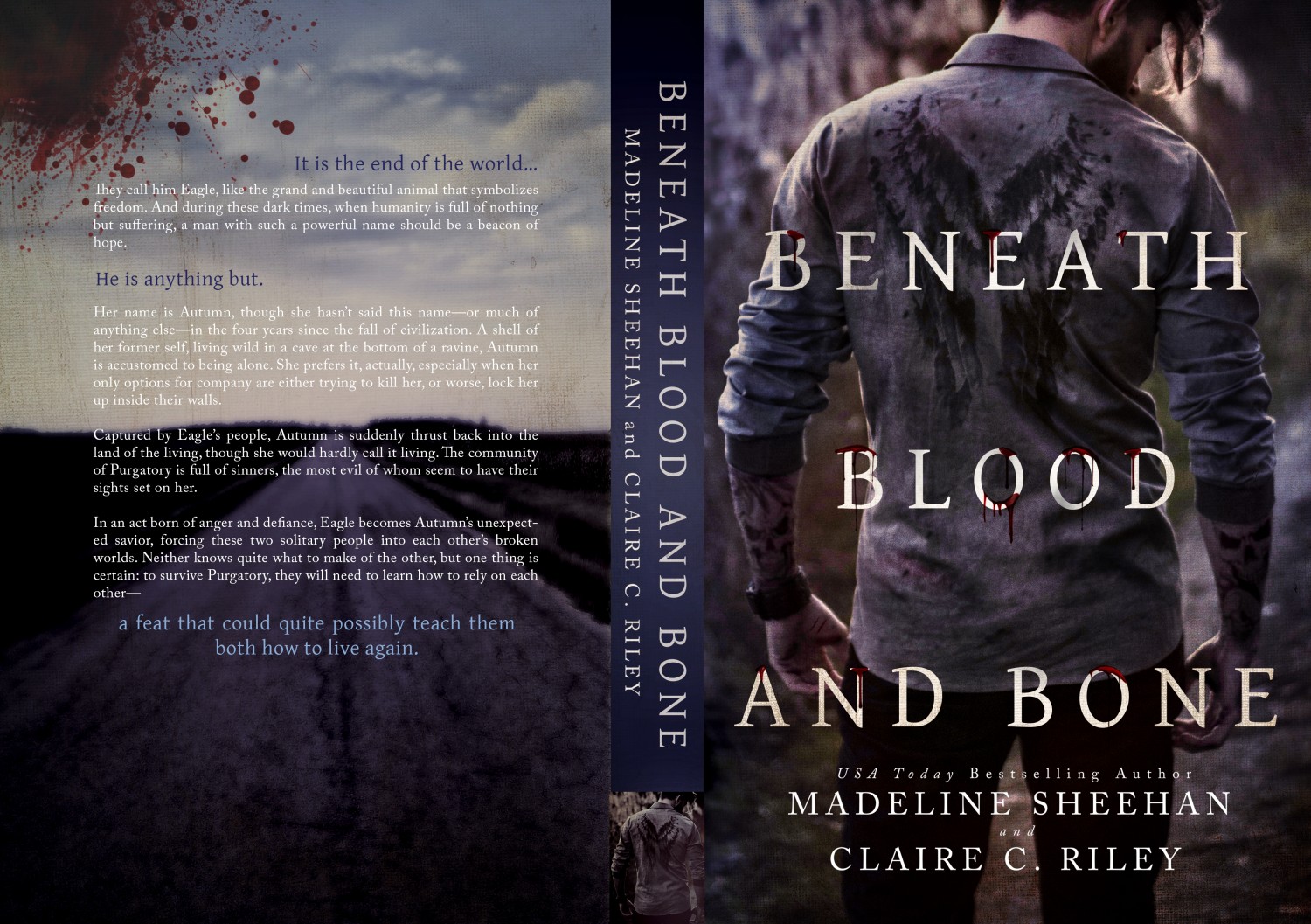 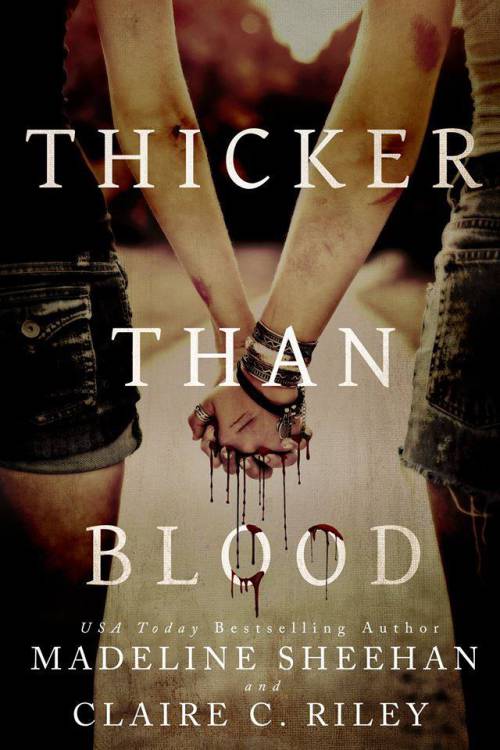 Leisel and Evelyn lost everything. Husbands. Families. Friends. Lives that made sense. All they had left was each other, and a friendship that could withstand anything… Even an apocalypse.

Until one fateful night, the marginal safety they’d come to rely on comes to a vicious and brutal end. With the help of Alex & Jami, both unlikely allies, Leisel and Evelyn are able to escape their shattered sanctuary only to find themselves face-to-face with a much altered, much crueler life where they have to find the way—and the will—to stay alive in a world they no longer recognize.

Traveling across a broken and infection-ridden country; the road-weary group are pitted against endless violence, improbable circumstances, and the ultimate loss.

Everything comes at a price—especially safety, the cost of which could very well strip them of the one thing they’ve tried so hard to cling to: their humanity.

Yet along with all the trials they’re forced to endure, there’s also hope in the form of love. Having loved Leisel from afar, Alex attempts to put the pieces of her fractured heart back together.

But in such a savage world, is there room for love?

In a place of nightmares-made-reality, where the living should be feared far more than the dead, an unbreakable friendship and a love amongst all odds can mean the difference between life and death.

And then there are Leisel and Evelyn.

A reader and writer of dark paranormal romances and zombie horror, plus a ton of other things to give you chills!

She lives in the United Kingdom with her three young daughters, husband and one scruffy dog!

Claire C Riley’s work is best described as the modernization of classic, old-school horror. She fuses multi-genre elements to develop storylines that pay homage to cult-classics while still feeling fresh and cutting-edge. She writes characters that are realistic and kills them without mercy.

She is an avid reader of all genres, book collector, general procrastinator and has a great zombie apocalypse plan in place thanks to a questionnaire she asked her readers to fill in for her.
She encourages reader participation on her blog, author Facebook page, and twitter account with questionnaires, quizzes, and fan art. So please feel free to stalk her at any of those places!

Thanks for showing an interest in her, and her work, and supporting Indie authors everywhere.

A Social Distortion enthusiast, lover of mud and anything deemed socially inappropriate, Madeline was homegrown in Buffalo, New York, where she can be found engaging in food fights and video game marathons with her husband and son.