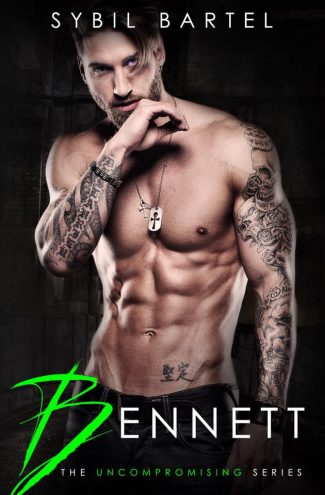 Being the drummer for the hottest new rock band should’ve been a dream come true. Sold out shows, women, more money than I deserved…

But I didn’t want any of it.

The fame sucked, the money was a burden and I’d given away my only chance at ever having her—my best friend’s sister.

I wasn’t supposed to touch her. My best friend made me swear I wouldn’t. Then he was deployed, and he told me to look out for her. Except being around her while still keeping my distance was slowly killing me. Touring with the band should’ve been the perfect escape… Until I fucked up.

I fucked up so bad, she was half-conscious in my arms, fighting for her life. 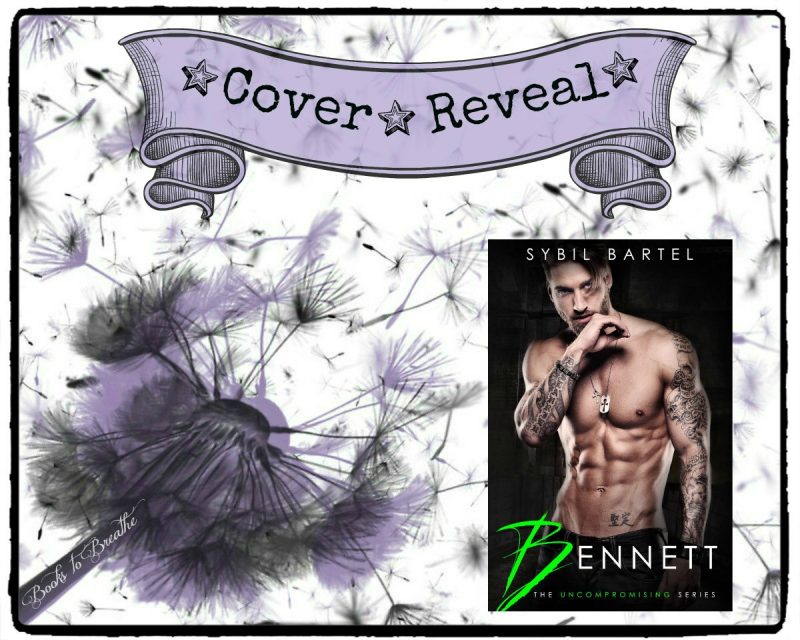 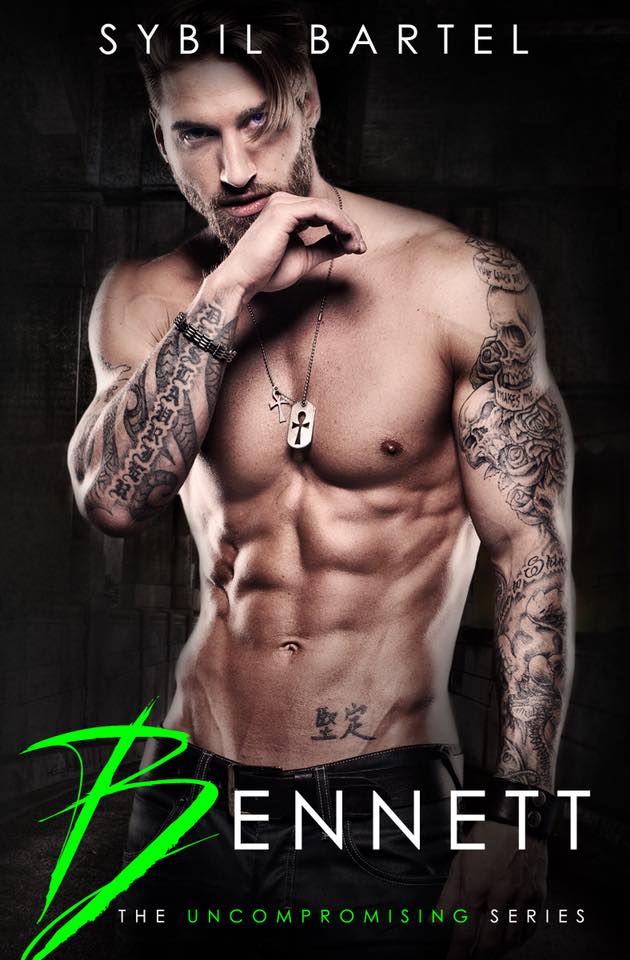 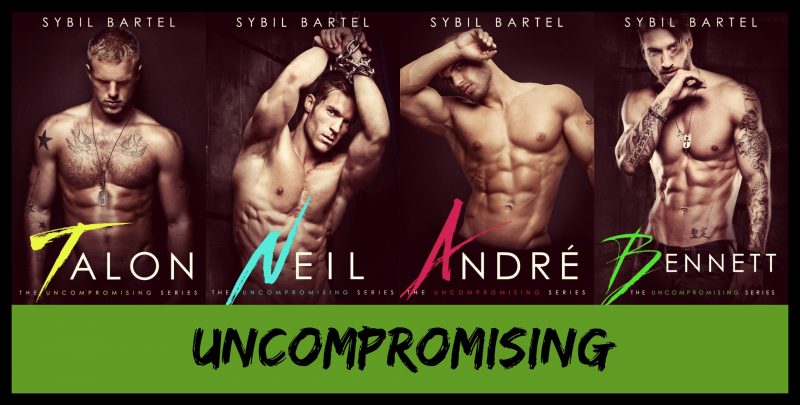 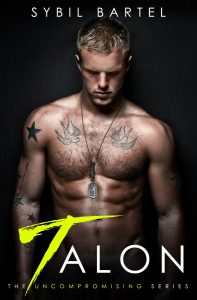 I surf.
I fuck.
I pretend to smile.

Two years ago my life was perfect, until it wasn’t. I scattered my wife’s ashes then walked away from the Marines. I didn’t think I had anything left to lose.

The blonde showed up on my doorstep beaten and stabbed. I did what I was trained to do—I stitched her up. I didn’t have a clue who she was and I told myself I didn’t care. Until they came looking for her.

I swore I’d take my last breath before I let anyone else hurt her, except I didn’t know she was keeping a deadly secret. Now I had two choices, her life or mine.

Marriage and combat taught me the same thing—I was no one’s hero. And I was about to prove it. 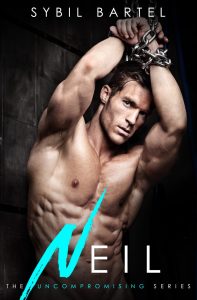 Ex-Danish Military Special Forces, built like a legend, and uncompromising in every way—Neil Christensen didn’t walk into my life. The Viking-sized warrior crashed it like a hurricane.

The moment he showed up at my strip club, my life fell to shit. South Florida’s most ruthless motorcycle gang, the cops, the Feds—they all want something I don’t have, something the Viking took from me.

I thought I could run, but the motorcycle gang caught me. Now the only thing standing between me and an unmarked grave is a warrior I don’t trust.

I’m not afraid to die, but I am terrified of weathering the storm. Because when a Viking decides to unleash his fury, no one is going to come out unscathed. 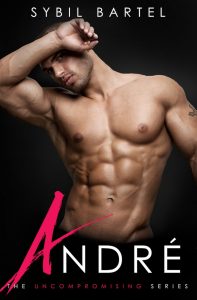 The Marines trained me to set my sights and wait for the shot. For eight years, I guarded my brothers and defended my country. Now I protect my clients. My personal security firm is the best in the business because I leave nothing to chance… until a dark-haired, hazel-eyed spitfire crosses my path.

She and her sexy-as-hell striptease were supposed to be a one-night distraction. But too late I noticed the branding on her back and my blood ran cold. This woman wasn’t a distraction—she was a death sentence.

Knowing who she was left me no choice. I took her on as my client. But running from her past wasn’t an option.

The Marines didn’t train me to retreat. They taught me to engage.

One shot. One kill. 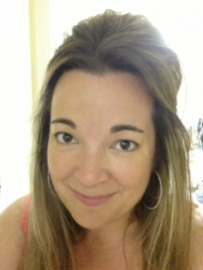 Sybil Bartel grew up in Northern California with her head in a book and her feet in the sand. She dreamt of becoming a painter but the heady scent of libraries with their shelves full of books drew her into the world of storytelling. She loves the New Adult genre, but any story about a love so desperately wrong and impossibly beautiful makes her swoon.

Sybil now resides in Southern Florida and while she doesn’t get to read as much as she likes, she still buries her toes in the sand. If she isn’t writing or fighting to contain the banana plantation in her backyard, you can find her spending time with her handsomely tattooed husband, her brilliantly practical son and a mischievous miniature boxer…

Here are ten things you probably really want to know about Sybil.

She grew up a faculty brat. She can swear like a sailor. She loves men in uniform. She hates being told what to do. She can do your taxes (but don’t ask). The Bird Market in Hong Kong freaks her out. Her favorite word is desperate…or dirty, or both—she can’t decide. She has a thing for muscle cars. But never reply on her for driving directions, ever. And she has a new book boyfriend every week—don’t tell her husband. 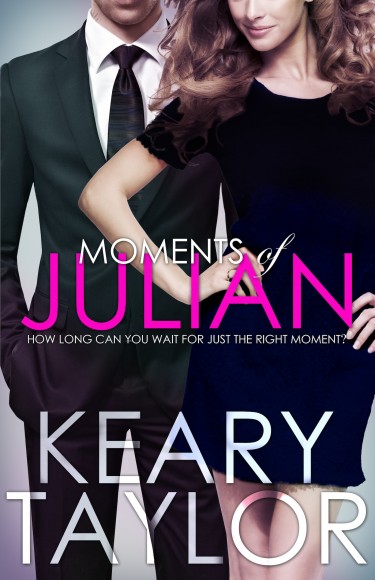