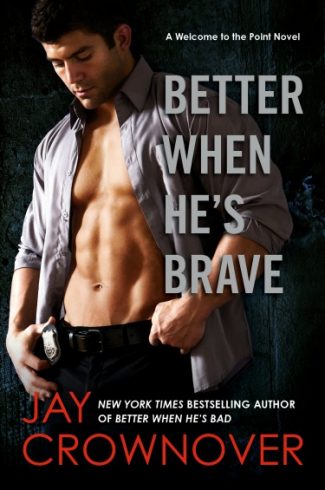 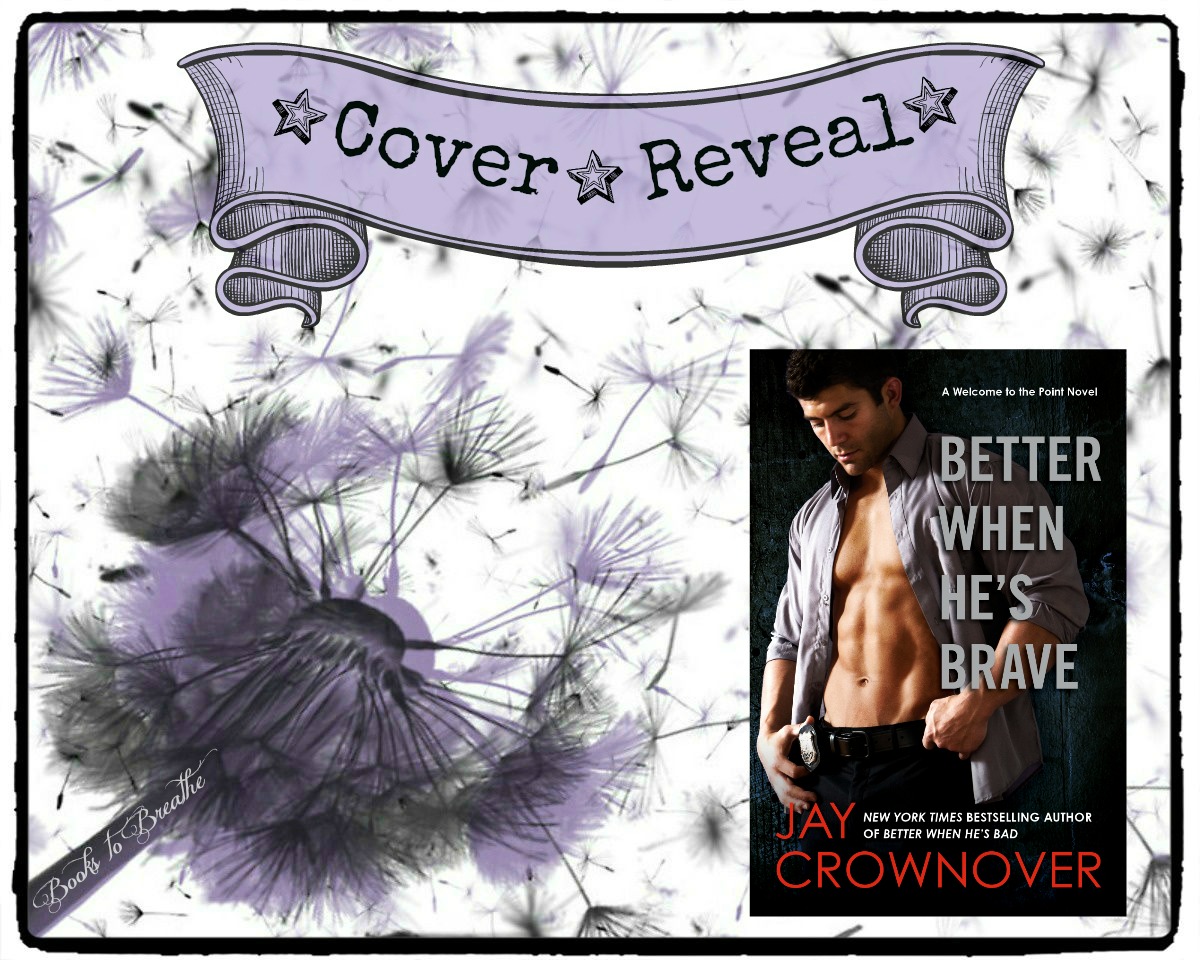 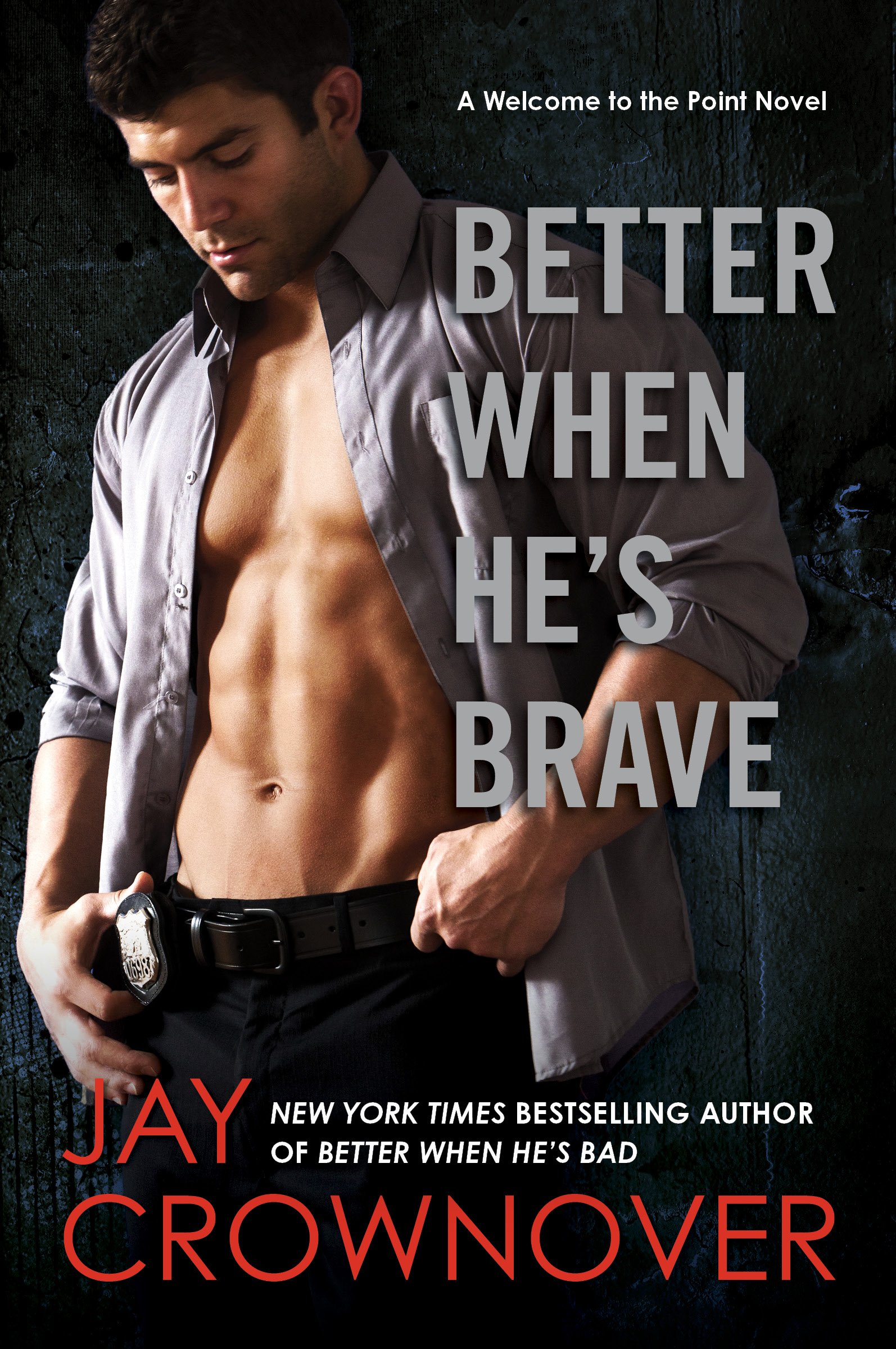 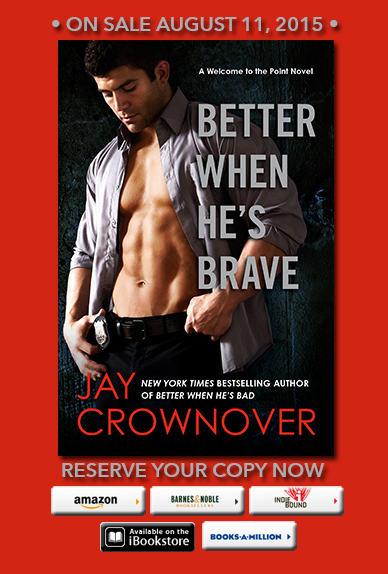 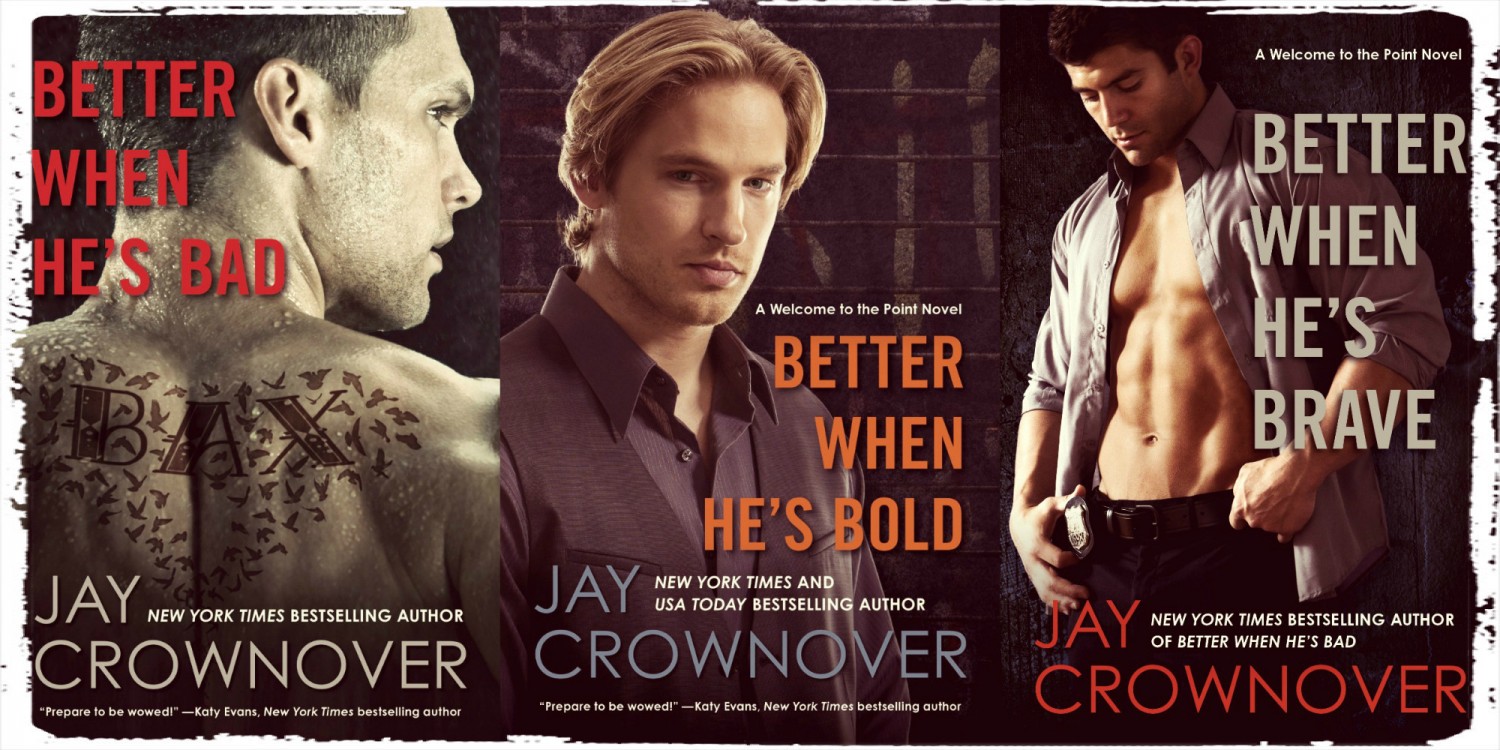 Better when He’s Bad (Welcome to the Point, #1) 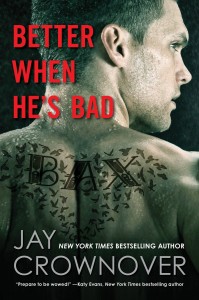 Better when He’s Bold (Welcome to the Point, #2) 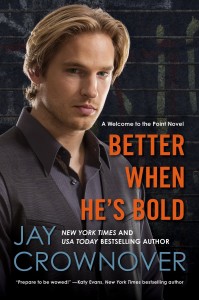 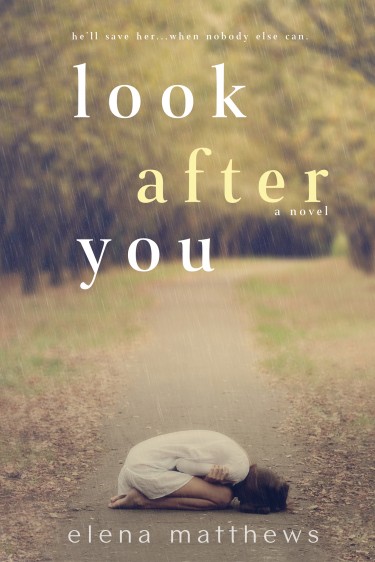