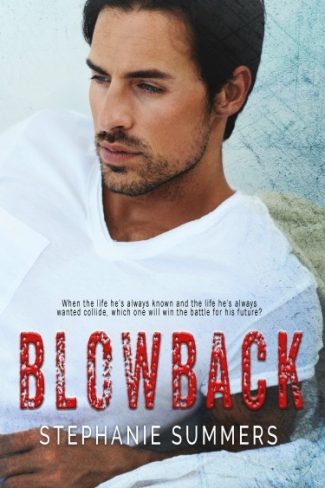 “People say to appreciate the life you have because things can always be worse, but how can you do that when your life is the kind everyone else compares theirs to in order to make themselves feel better? I hoped and prayed so many times for as long as I can remember for things to be different, for my life to be different, but when it finally happened, and my life changed, I didn’t know if it was a blessing or a curse.”

Jet Flanagan grew up under the shadow of his father, a kingpin determined to bend Jet to his will by any means necessary. He’s been forced to distance himself from anyone he might care about to keep them safe and that includes high school sweetheart, Evie Adams. He did what he thought was right to protect her, but when she comes back into his life by chance almost a decade later and sets off a life-changing series of events, he’ll be forced to deal with the collision of the life he knows and the life he should’ve had. 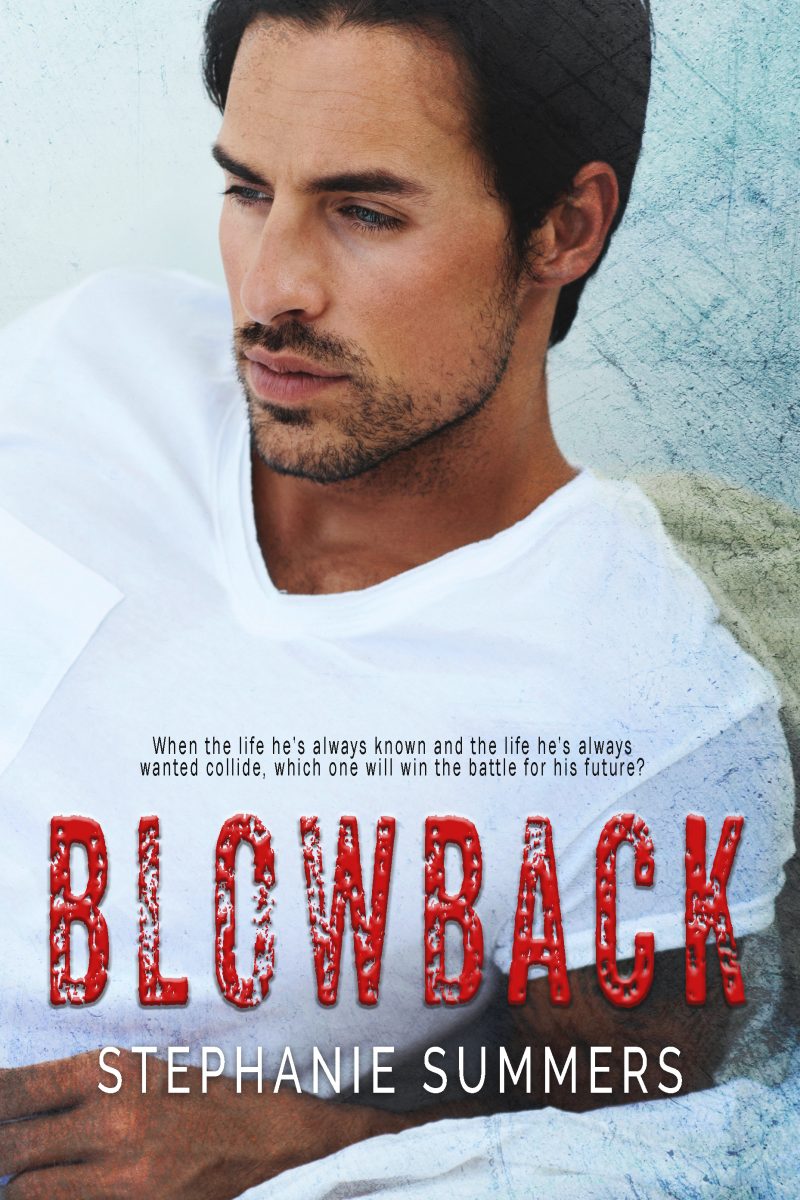 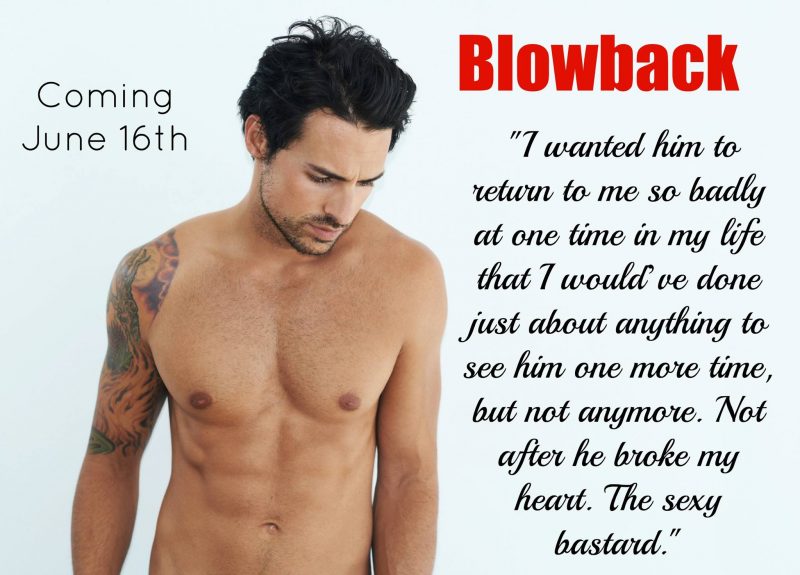 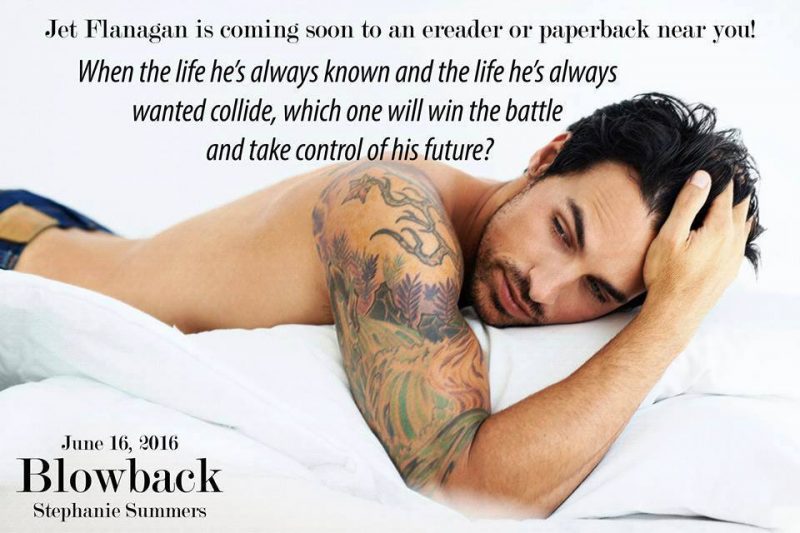 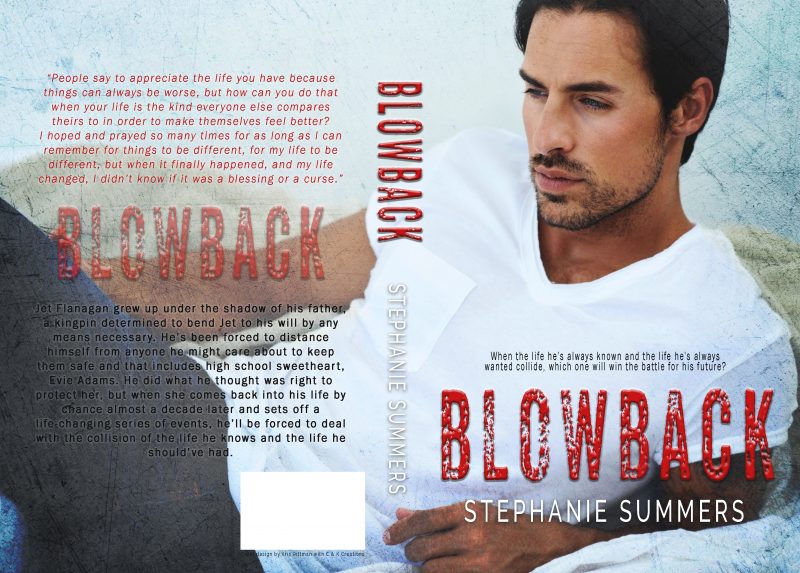 Stephanie Summers has written several books including The Willow Creek Vampires Series, The Bludworth Chronicles, and The Take Me Duet, with several more books in the works. She’s a wife, and a mom to two kids, two dogs, and two cats. When she isn’t busy running Casa de Summers, you can usually find her in her pajamas working on her next book.