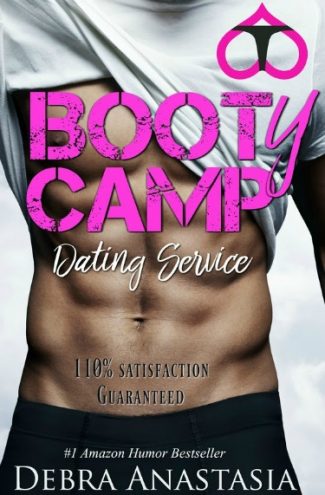 Booty Camp Dating Service is a wildly successful matchmaking company. The twist? Well, Wolf (who inherited his gift for seeing potential love) is NEVER wrong when he matches people.

He’s sexy but stays behind the scenes, letting his buddy, Chance do all the talking while he matches the clients at parties and events. Booty Camp Dating Service travels the country, and nine months after they leave the city there’s always a flurry of weddings and an accompanying baby boom. Booty Camp claims that clients will be 110% satisfied and they deliver on that promise every single time.

Except Wolf refuses to deliver on that guarantee for himself. He doesn’t find love until Hazel’s best friend pushes her through his front door. Now all he wants to do is make sure Hazel is 110% satisfied…in his bed. Which, ironically, would break the very rules Wolf demands of his employees--no dating clients, ever. So instead, Wolf and Hazel fight. And kiss. And fight some more.

Will Wolf’s own rules make him the very first Booty Camp Happily Never After?

Line up readers, your Booty Camp date is waiting… 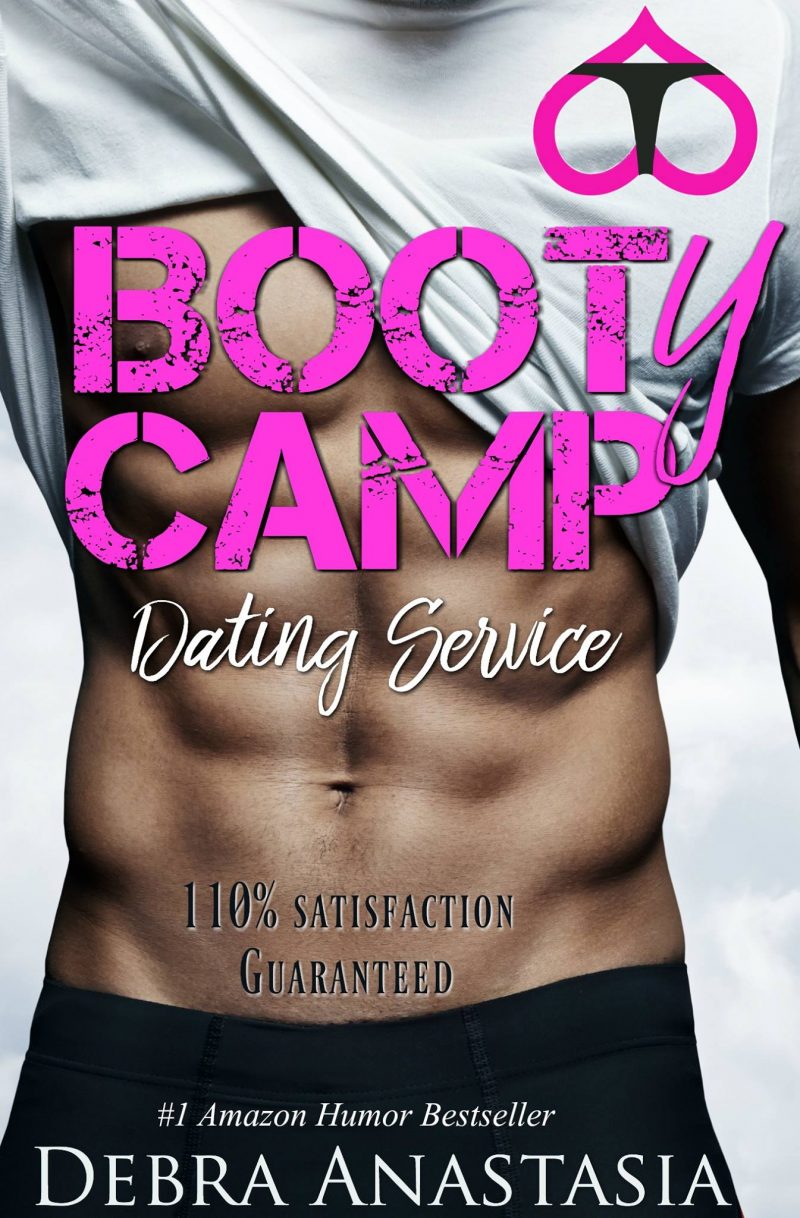 Debra Anastasia is busy, just like every other mom. There’s dinner, the dogs, the two kids, and her violent IBS–which is under control thanks to medication except for occasional multi-tonal farts. Her first love and crowning achievement is her thriving career as the weirdest mom on the block.

Her writing started a decent handful of years ago when–along with the animals and humans in her house–the voices of characters started whispering stories in Debra’s ear. Insomnia was the gateway to plots that wouldn’t give up, wouldn’t let go. Now they stalk her everywhere. Halfway through making lunches, a twist takes hold and–fingers full of peanut butter–she finds somewhere, anywhere to write it down.

She’s eternally grateful to Omnific Publishing, which has now published four of her books: two in the Seraphim Series and two in the Poughkeepsie Brotherhood Series, as well as her novella, Late Night with Andres. That one is special because 100% of the proceeds go to breast cancer research. (So go get it right now, please!) She also very much appreciates her open-minded readers, who embrace everything she has to offer, with a focus on anti-heroes and bathroom humor.