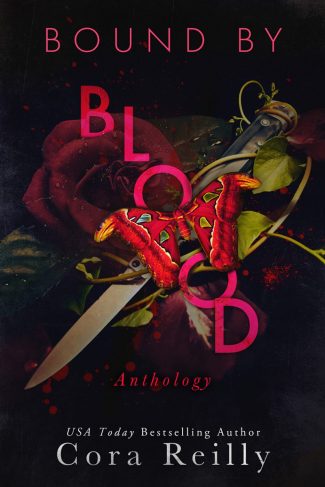 Born in Blood
Sworn in Blood…
…isn’t only the motto the Famiglia lives by.
Bleeding for love is something every couple in this book has experienced. Through hardships their love morphs into something even more beautiful and resilient. A love each of them is willing to fight for. 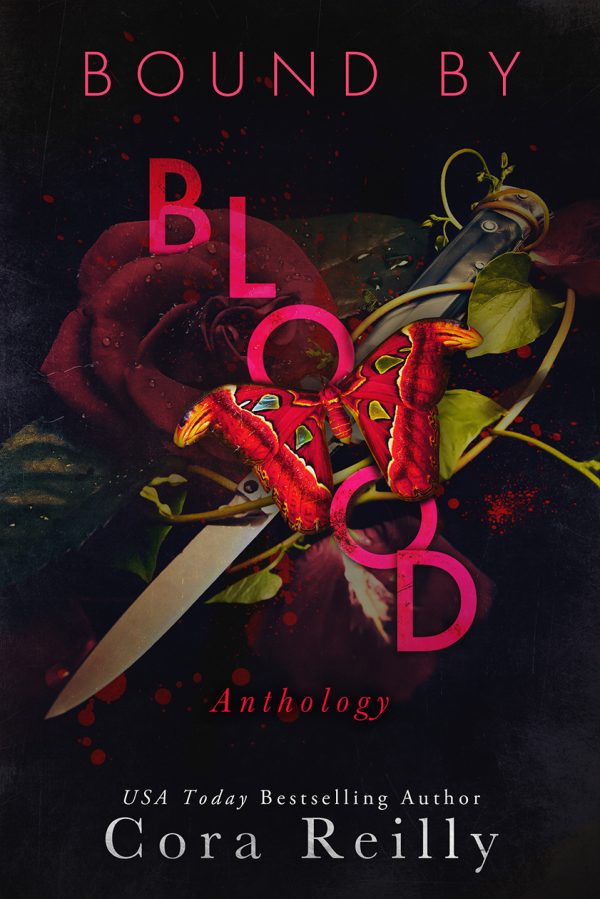 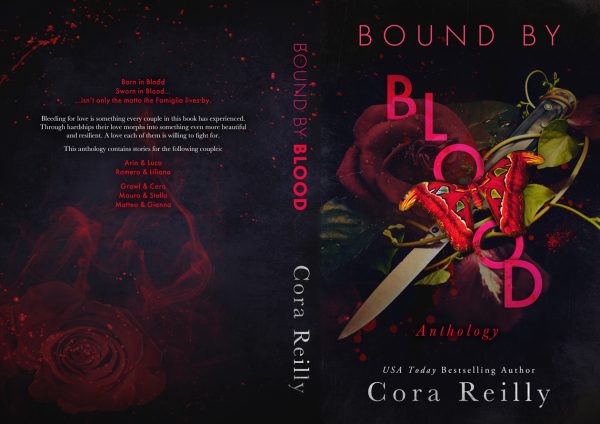 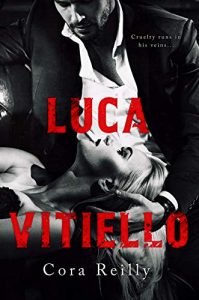 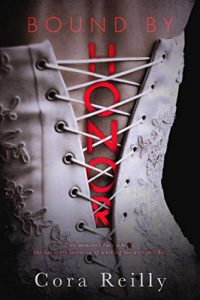 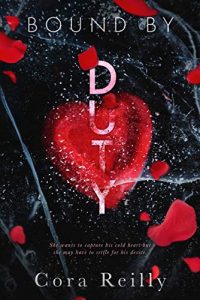 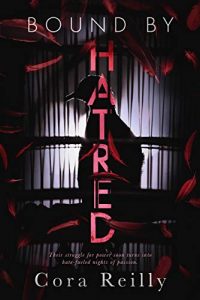 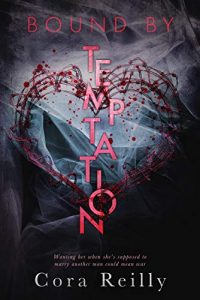 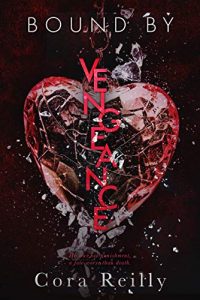 He’d never had something to himself, never even dared to dream about owning something so precious. He was the unwanted bastard son who’d always had to content himself with the leftovers of others. And now they’d given him what only a few weeks ago had been out of his reach, someone he wasn’t even allowed to admire from afar, one of their most prized possessions. Thrown at his feet because he was who he was, because they were certain he would break her. He was her punishment, a fate worse than death, a way to deliver the ultimate punishment to her father who had displeased them so greatly.

She had always been the good girl. It didn’t protect her. 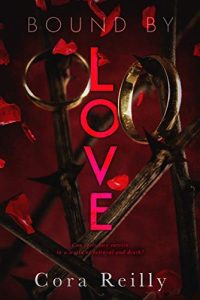 Bound by the Past 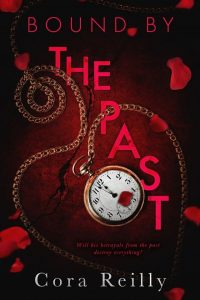 My life’s a tale of betrayal.
I killed so many because they betrayed our cause, because they betrayed the Outfit.
A hypocrite. A liar. A murderer.
That’s what I am.
Five times I betrayed the Outfit. With my blood I made a vow to our cause, swore my life to it, promised to put the Outfit first. Above all else.
Five times I chose a woman over the good of the Outfit. I betrayed my father. My vow. My men.
You reap what you sow.
Would my betrayals destroy everything I swore to protect?

On our wedding day I made a vow to stand by Dante’s side.
In good and in bad times.
To love him through it all.
Growing up in the mafia, I knew the challenges in our life would be numerous. I never expected them to tear at the very base of our family, of our existence.