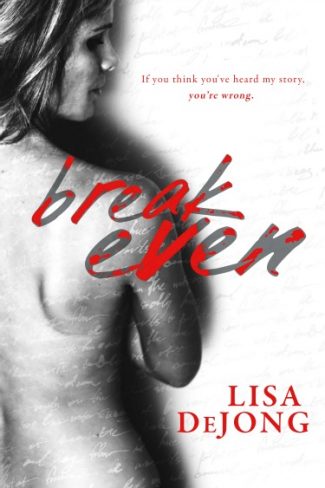 My story isn’t a love story … not the typical kind anyway.

As a lawyer, I’m used to discovery, but I never saw this one coming.

Every day, River gives me ten reasons to stay away, and then eleven reasons why I can't. Our relationship was to remain strictly business, or at least I tried.

Four years of marriage, and everything with Cole has changed. I never knew two people who lived together could be so distant. But I’m not ready to give up on him.

One man wants to break me.

The other is just trying to get even.

Both are lying to me. 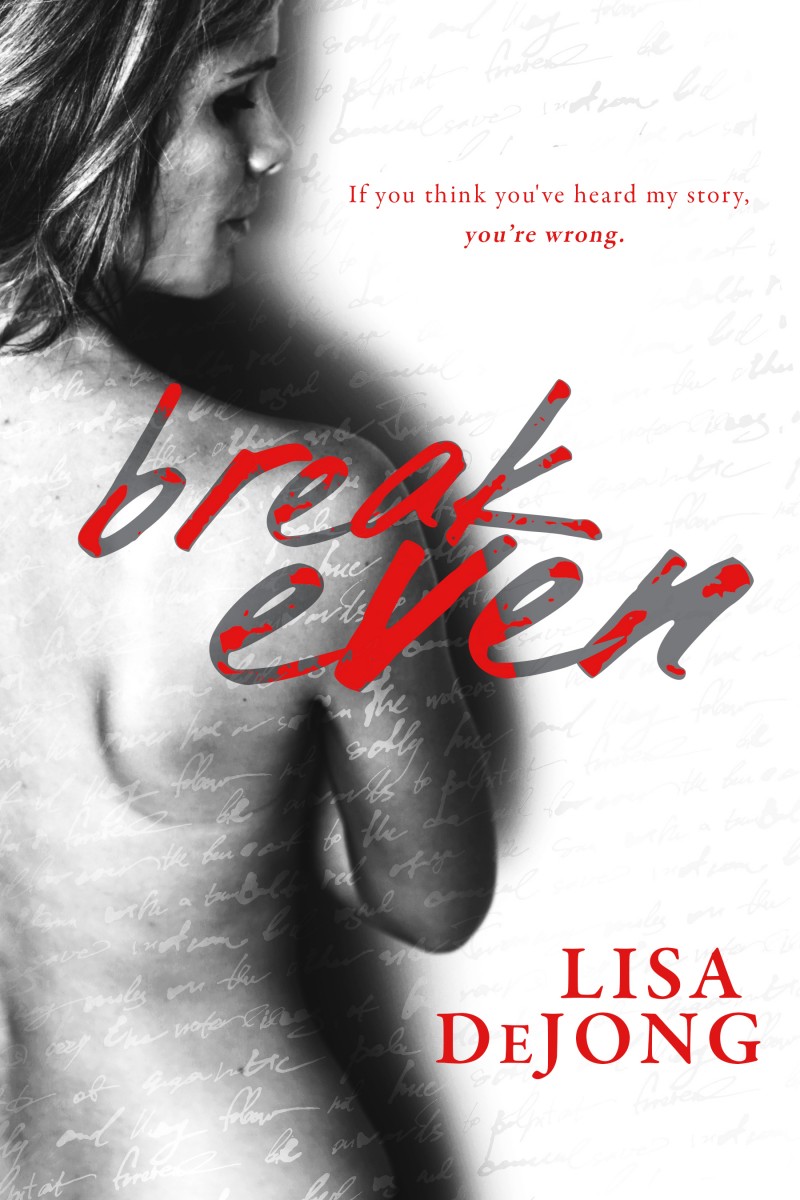 “Cole!” I scream, curling my fingers around the edge of the counter. He pulls out slowly then thrusts back inside me; there’s nothing soft and tender about it.

During the first few years of our marriage he made love to me. His lips would brush against my skin from head to toe and his hands would caress my inner thighs until I ached for him to be inside of me.

He had me gasping for breath before he even reached where I needed him most.

He knew exactly how I liked it; it was insane bliss. It was the reason I sped home from work every night. It was one of the reasons I knew he was the one—our maddening physical connection translated into every aspect of our relationship. Every last inch of me was wrapped around him. Everything: heart, soul, and body.

He pushes in again until it aches, burying his head deep in the crook of my neck.

“Don’t stop,” I moan, slipping my fingers between us. I need to come so badly. Three weeks and four days… that’s how long it’s been.

Sex isn’t about me lately, and it hasn’t been for a while.

His teeth dig into my skin. “I can’t stop myself, baby. You feel so good.”

“Cole, please,” I beg, rubbing my fingers in circles. If he notices, he doesn’t acknowledge my need.

He thrusts all the way in. “Christ, Marley,” he murmurs against my skin as he releases into me. My heart sinks, but my desire is stuck at an all time high.

My orgasms have become as rare as a full moon. In less than an hour, it will be three weeks and five days since I last felt what it was like to clench around him over and over again.

My breathing is heavy. My fingers still. His head still pressed against my neck as his fingers run gently along my spine.

“Did I hurt you?” he whispers against my skin.

Not the way you’re thinking. 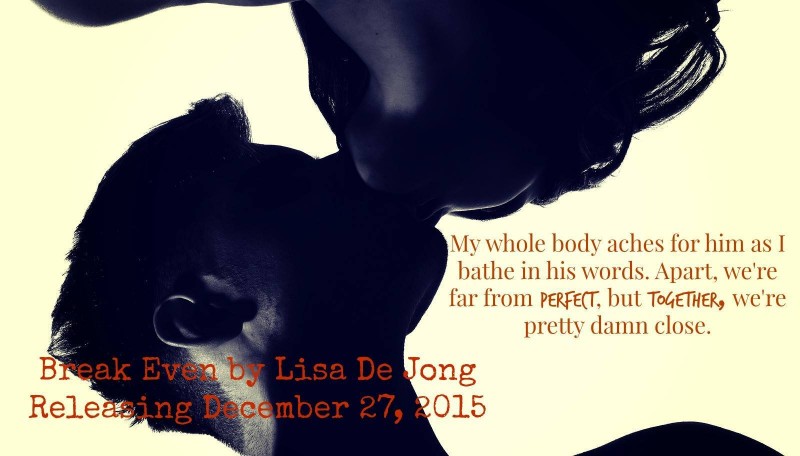 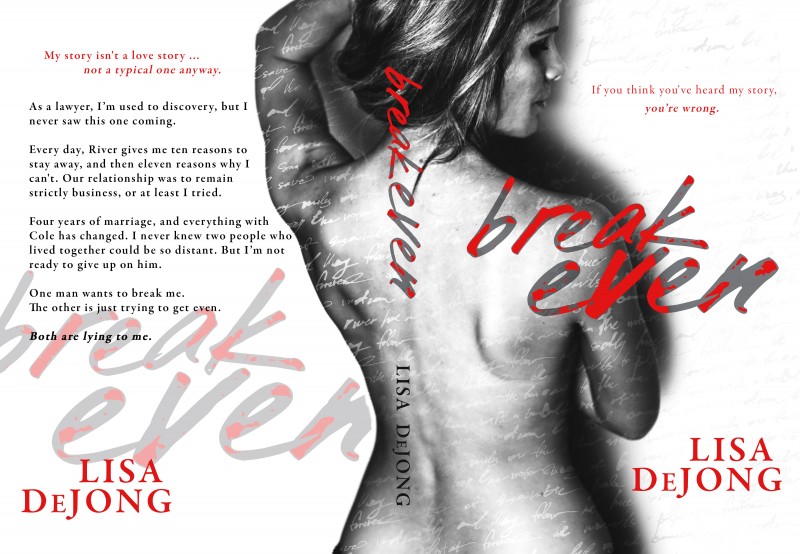