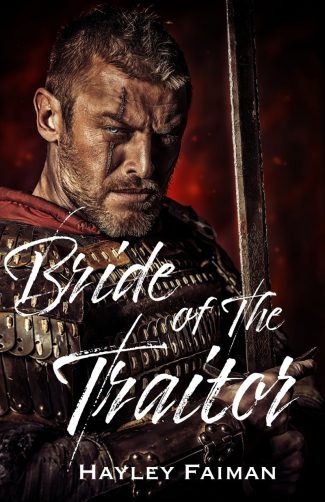 Title: Bride of the Traitor

Series: The Prophecy of Sisters #1 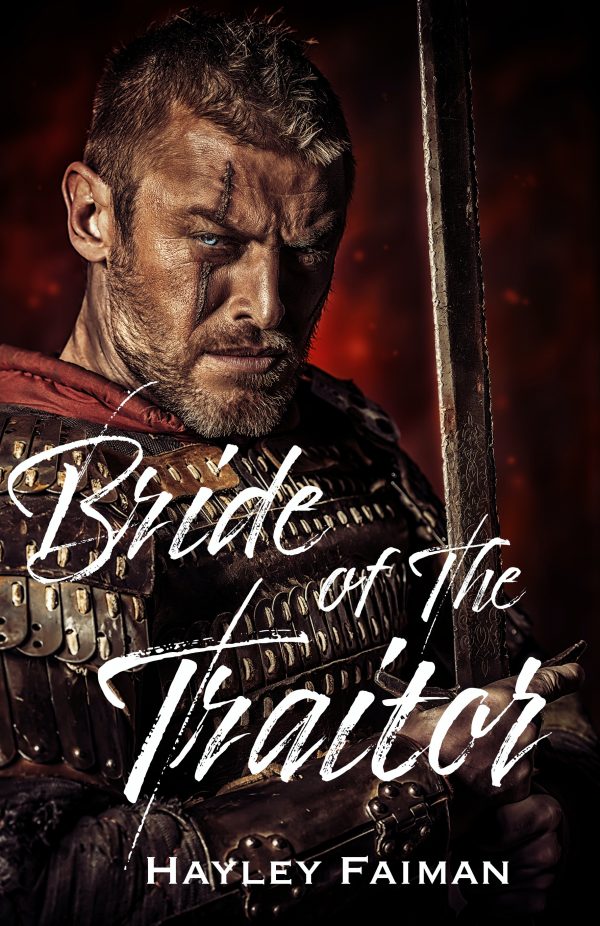 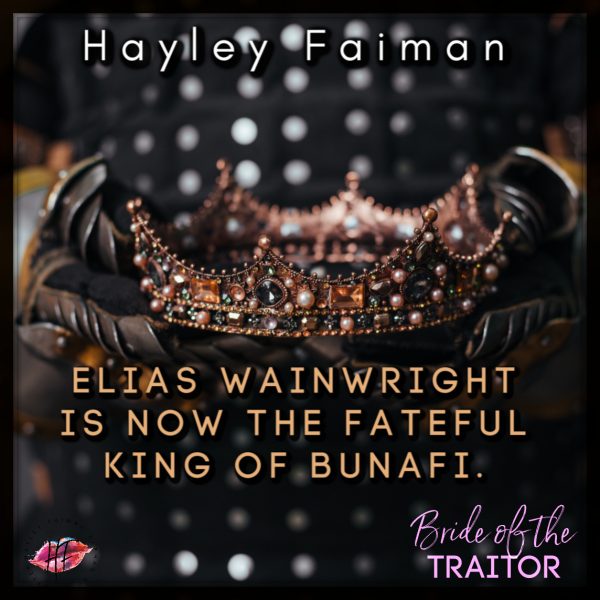 “You are, Sybilla. You are a Gods damned witch,” he announces right before he slants his head and crashes his mouth against my own. 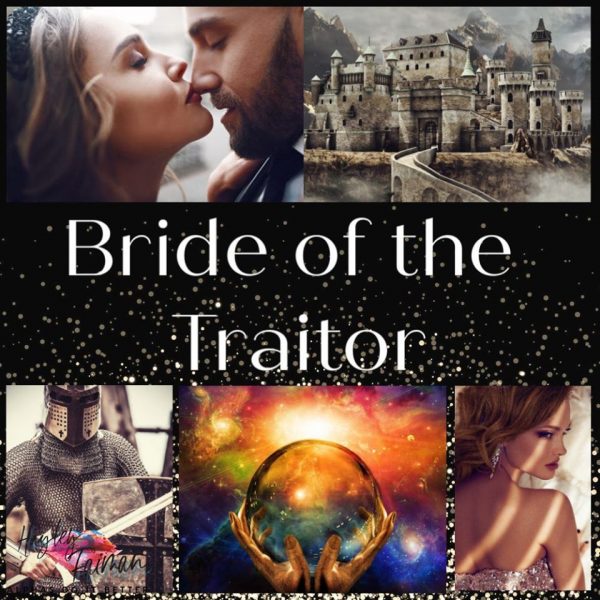 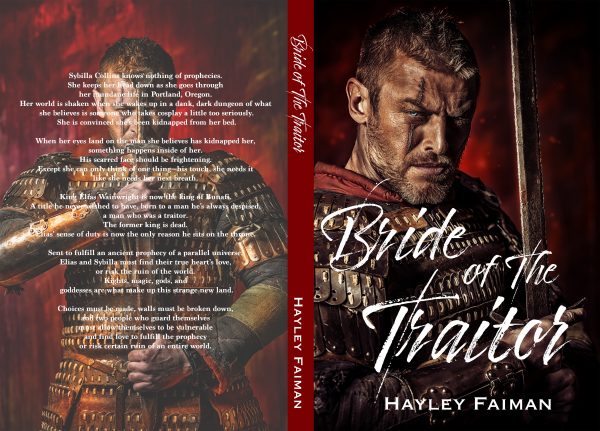