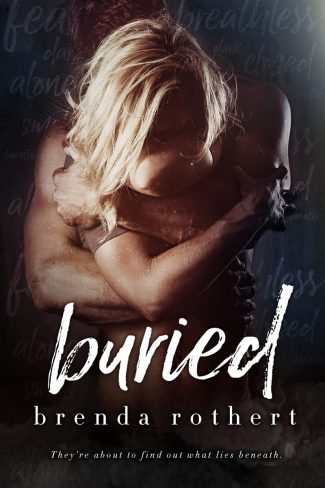 Do you believe in fate?

I didn’t. I’d worked since childhood to become an NFL starting quarterback. All the blood, sweat, and tears were about to pay off with my name in the record books. Setting an NFL record was going to be the crowning achievement of my career. Hell, of my life.

But then fate, the cagey bitch, threw me a curveball I never saw coming. I ended up trapped in a doomsday bunker with four strangers, my chances at that record slipping away as days turned into months.

I never would’ve given Erin a second look. She was gorgeous, sure, but not my type. I liked women who were strong. Fearless. Resilient. Not to mention that she hated me.

But I was so wrong about her. And in that bunker, I fell in crazy, stupid love.

I thought a record would be my greatest triumph. But now, all I want is a shot with Erin. I’ve faced down massive linebackers intent on ending me. For her, I’ll go toe-to-toe with fate. 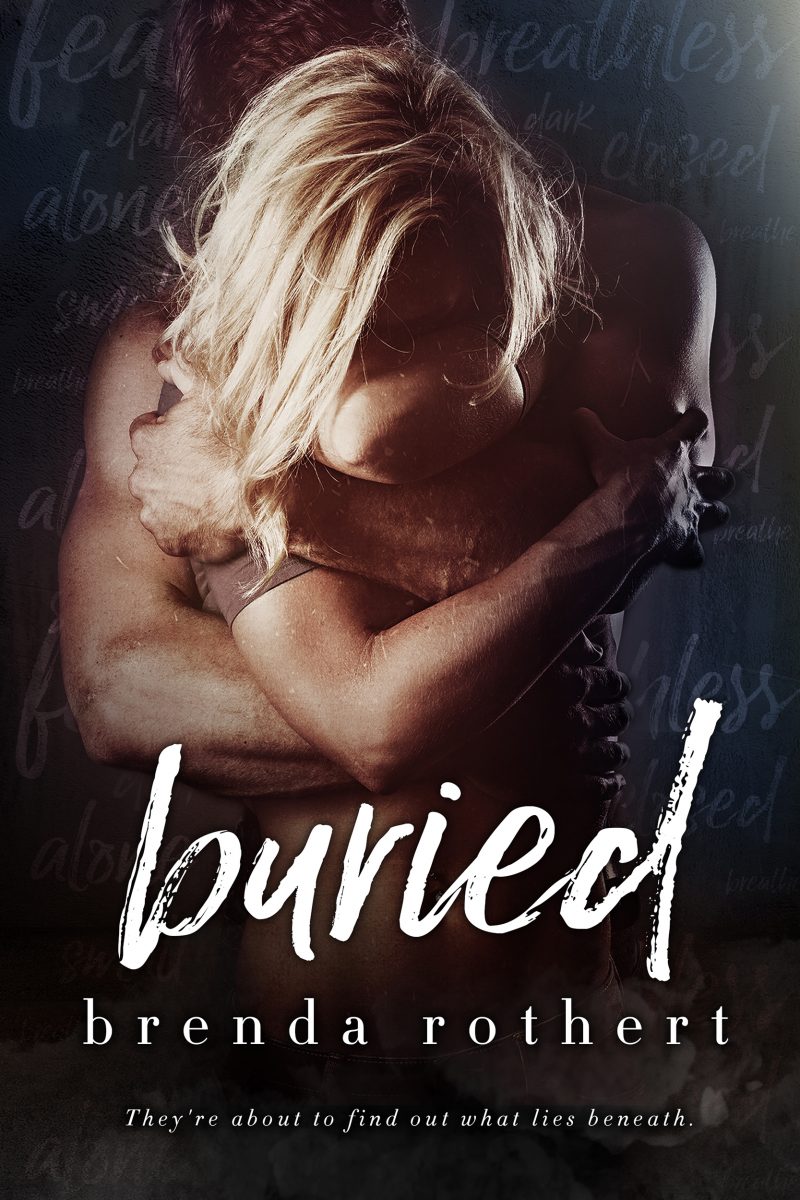