We are very excited to share the cover for Burn For You by Marquita Valentine! 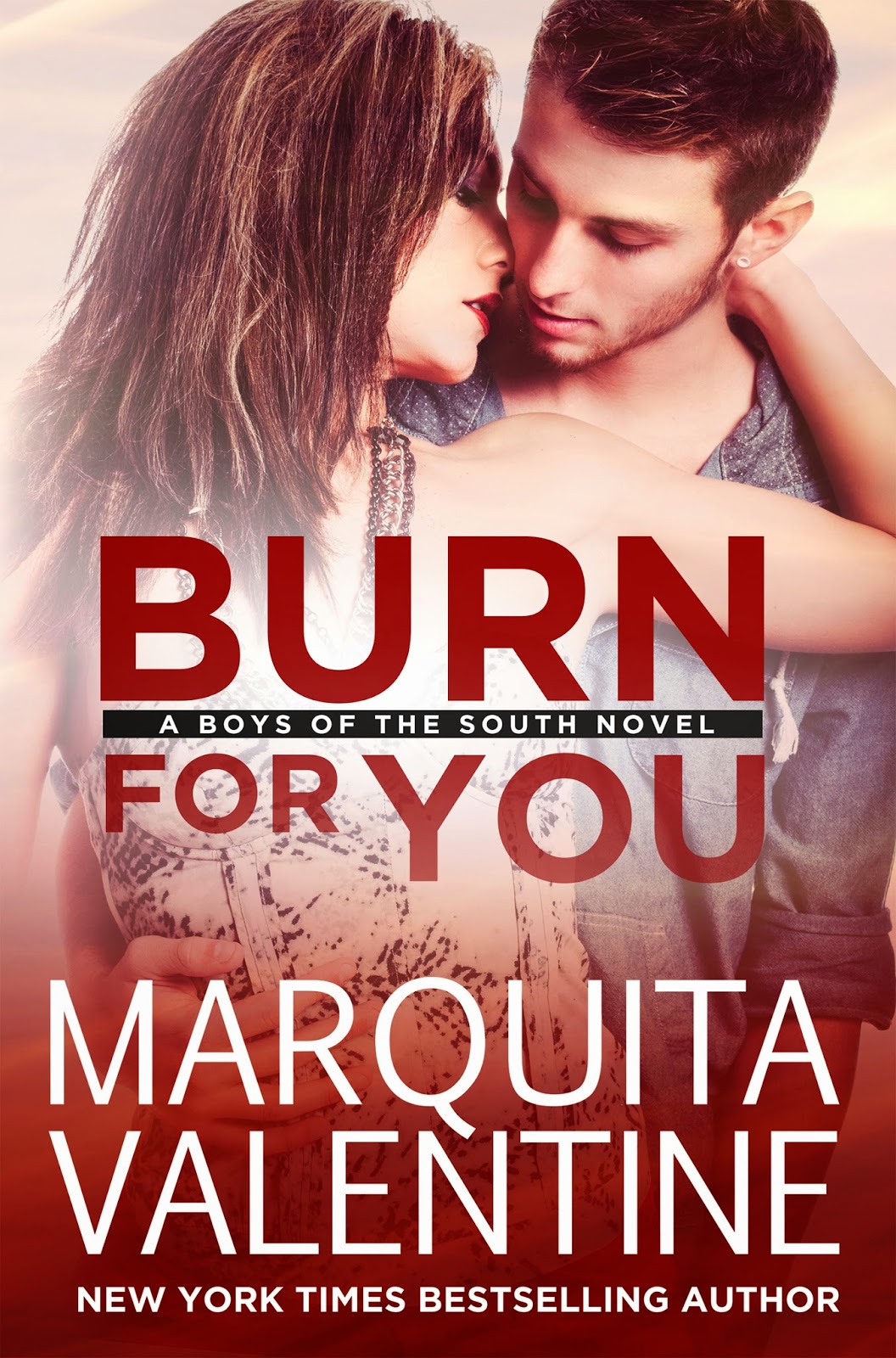 Beau Montgomery is *not* the typical single dad for three reasons:

1. He’s rich and famous.
2. He needs a nanny, like yesterday.
3. He has no idea if eight month old, Mia, is actually his daughter.

Only, number three doesn’t matter to him, because he’s determined to give up everything to be a standup dad, including racing, partying, and his favorite vice-women. Until that is, he’s invited to race in Monaco–a dream he’s always had. Now, all those things he’d sworn to give up are at his fingertips, including the very inconveniently hot nanny, Landry Basnight, who’s traveling with him.

Landry Basnight *is* the typical college graduate for three reasons:

1. She’s broke and in debt up to her eyeballs.
2. She needs a job, like yesterday.
3. Nothing exciting ever happens in her life.

Only, number three is about to change, because she’s been hired by Beau Montgomery, son of Racing Royalty. Landry’s parents are big fans of the Montgomerys, while she couldn’t care less–all she wants is to make a dent in her student loans. However, that doesn’t stop her from falling in love with her little charge, nor does it make it easier to resist Beau’s charms.

Lines are crossed, and then forgotten as Beau and Landry grow closer, but when Beau’s ex-girlfriend, who is also Mia’s mother, shows up, everything starts to fall apart for the new couple.

Will their love weather the storm, or will Beau abandon Landry for the family he’s always wanted?

He immediately lets go of me and I wobble, falling forward and placing my hands on his chest. It’s broad and warm under his shirt. My pinky finger inches out, close to where it could slide under the placket of buttons and touch the bare skin underneath. Never in my life have I wanted to touch someone so bad.

“You don’t have to ask for permission.” Then he bites his lip on one side and worries it, like it’s a habit. This close I just can make out two small holes in his bottom lip. He has a piercing? “But it’s damn sexy if you do.”  His hands cover mine as if he’s going to push me away. But that doesn’t happen, not at all.

Instead we lean into one another, like planets tilting toward a shared sun. Heat pools low, a sort of slow burn that starts between my thighs and works it way up my stomach, sliding over my breasts and further still until even my shoulders are tingling.  It’s like he’s the one touching me. I want him to touch me. I want him to follow the path of the heat he’s ignited, until we’re both hot and sweaty.

The scent of him drifts to me, all expensive cologne with an underlying of pure male.

“I… that is…” I lick my lips and his steel colored eyes follow the movement. His mouth is so close now that if I were the type to just go for it, I would nibble on his lip like he’d just been doing. 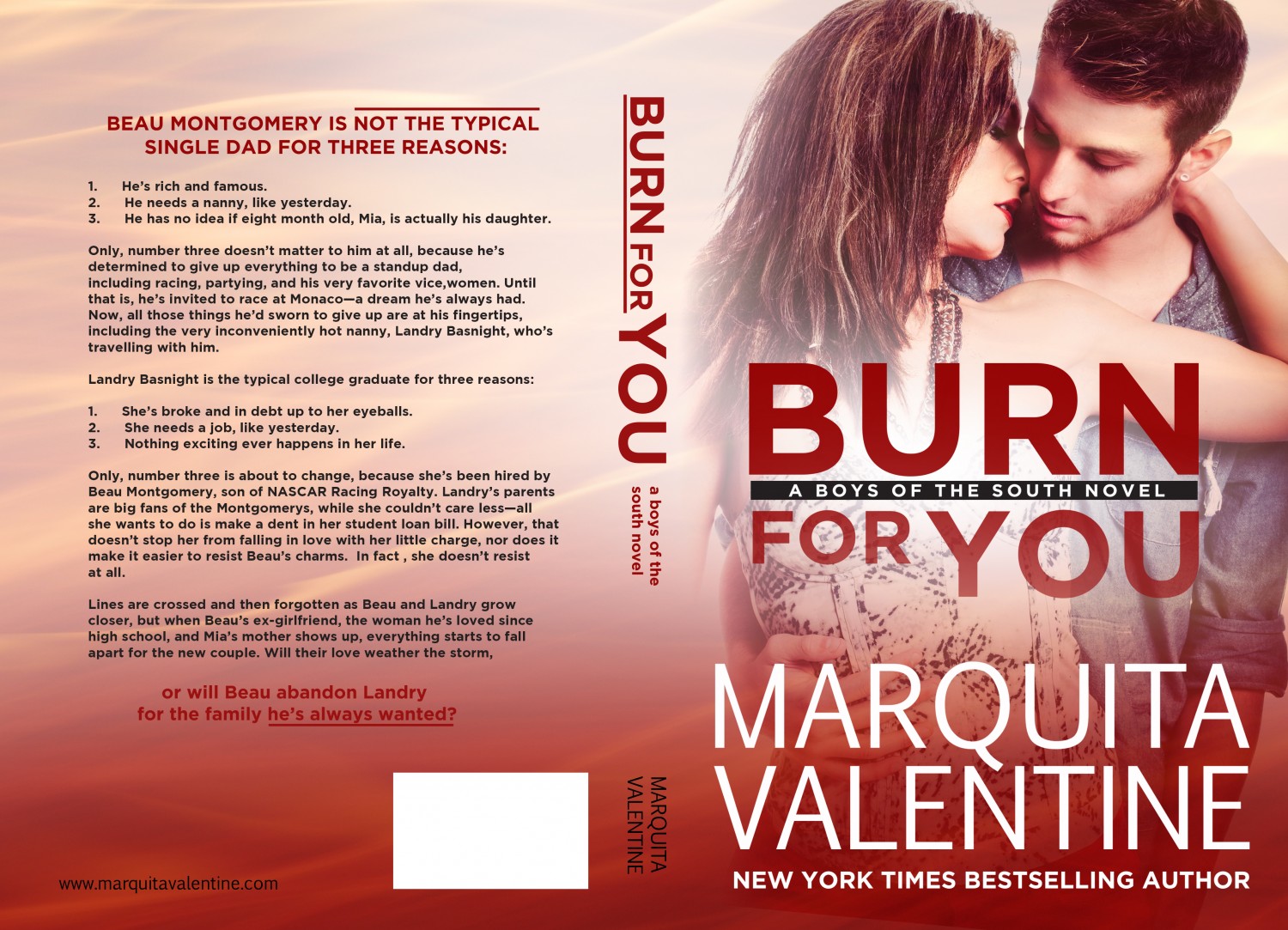 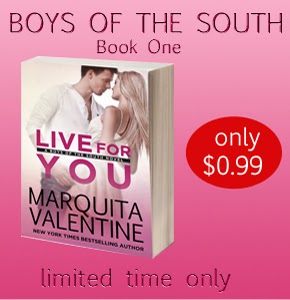 Marquita met her husband aka Hot Builder at Sonic when they were in high school. She suggests this location to all of her single friends in search of a good man—and if that doesn’t work, they can console themselves with cheesy tatertots. She lives in North Carolina in a very, very small town with Hot Builder and their two children.