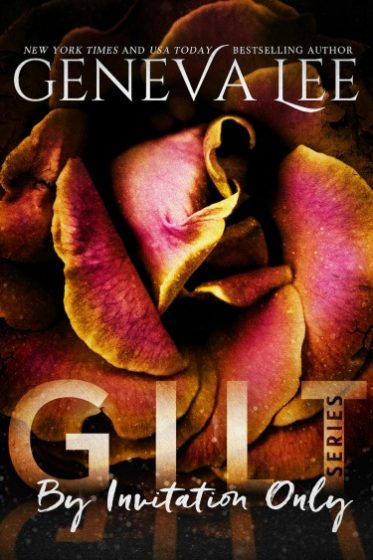 In a world with too much money and not enough rules, anything goes. Welcome to Belle Mère, the most exclusive zip code outside the Las Vegas Strip. It's every sinner's fantasy and every good parent's worst nightmare.

Emma Southerly doesn't belong at Belle Mère Prep despite her new stepfather's money. Not after she shunned her invite to the popular table, and especially not after what happened last summer. So when her best friend begs her to crash an invite-only, end of the year party, she should say no with a capitol H-E-L-L.

It's just a party. What could go wrong?
Getting kicked out to start. Running into the man who destroyed your family.
Everything.

Until she meets Jamie, who's also hiding from the in-crowd. After spending the night with the cute stranger, Emma barely makes it home before news hits Belle Mère's brunch tables. A body's been found on the West estate, and Jamie is the number one suspect. But he couldn't have done it…right?

Emma isn't sure she can trust him or the rest of Belle Mère. After all, no one is safe when everyone is a liar.

Title: By Invitation Only 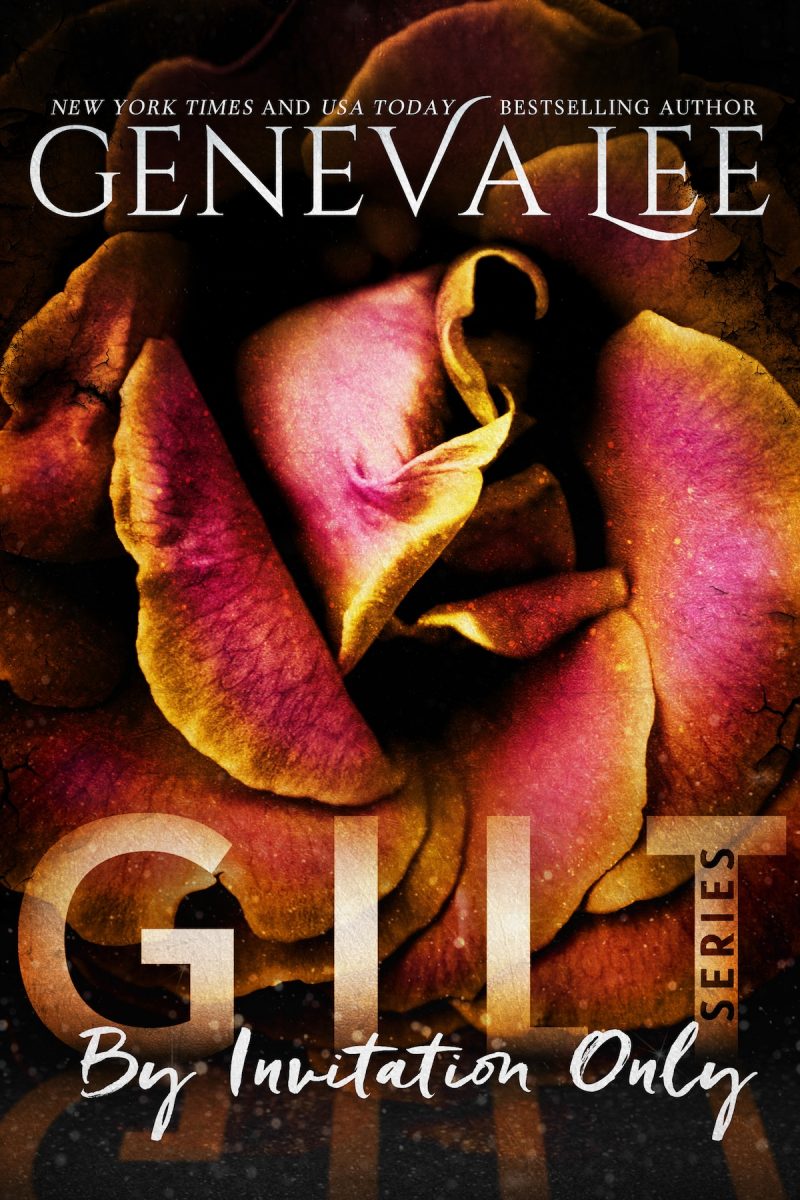 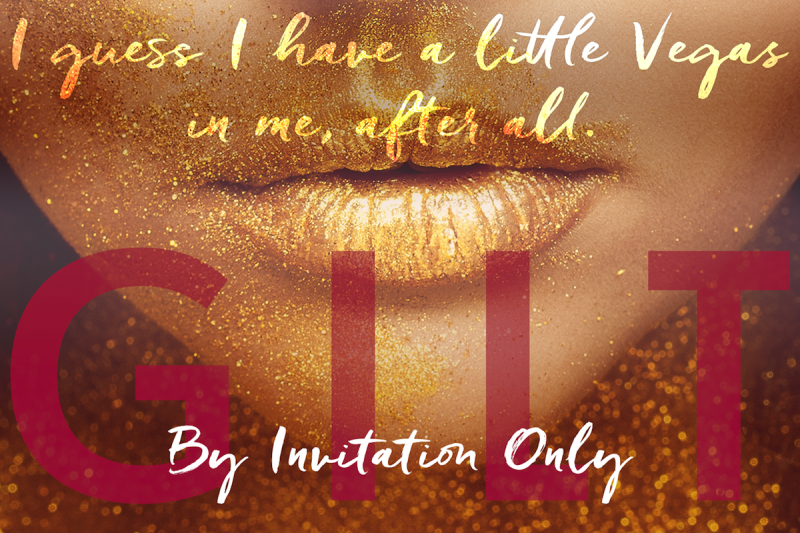 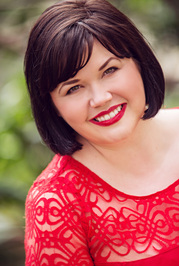