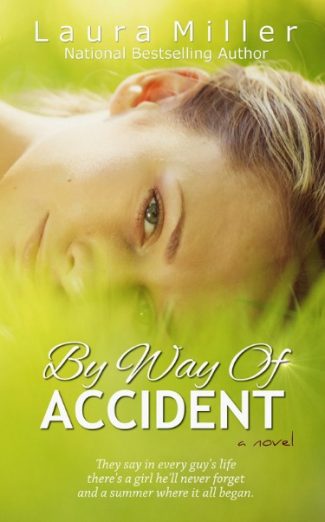 They say in every guy’s life there’s a girl he’ll never forget and a summer where it all began. Well, for me, 1999 was that summer, and Brooke Sommerfield was that girl. But that was nearly nine years ago. And what they don’t tell ya is that you’ll blink, and both the summer and the girl will be gone. I have no idea where Brooke ended up. She disappeared that same summer I met her. And kind of like when you move something on a wall after it’s been there for a long time and everything around it is faded, that’s how I feel about Brooke. She wasn’t there very long, but when she left, everything around her memory sort of dimmed. That is until a letter postmarked the year she left mysteriously resurfaces. And call me crazy—everyone else has—but I have to find her. I have to know what became of the green-and-gray-eyed girl who stole my last perfect summer. I have to know if she believes in second chances—because I do—even if they do come with good-byes. 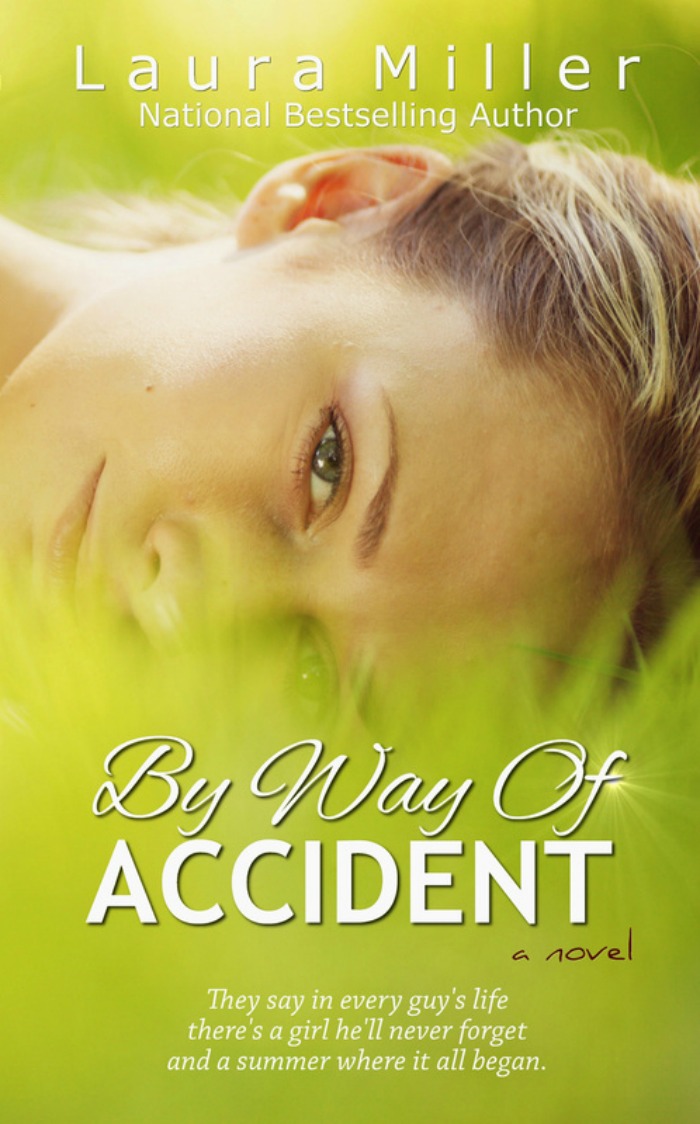 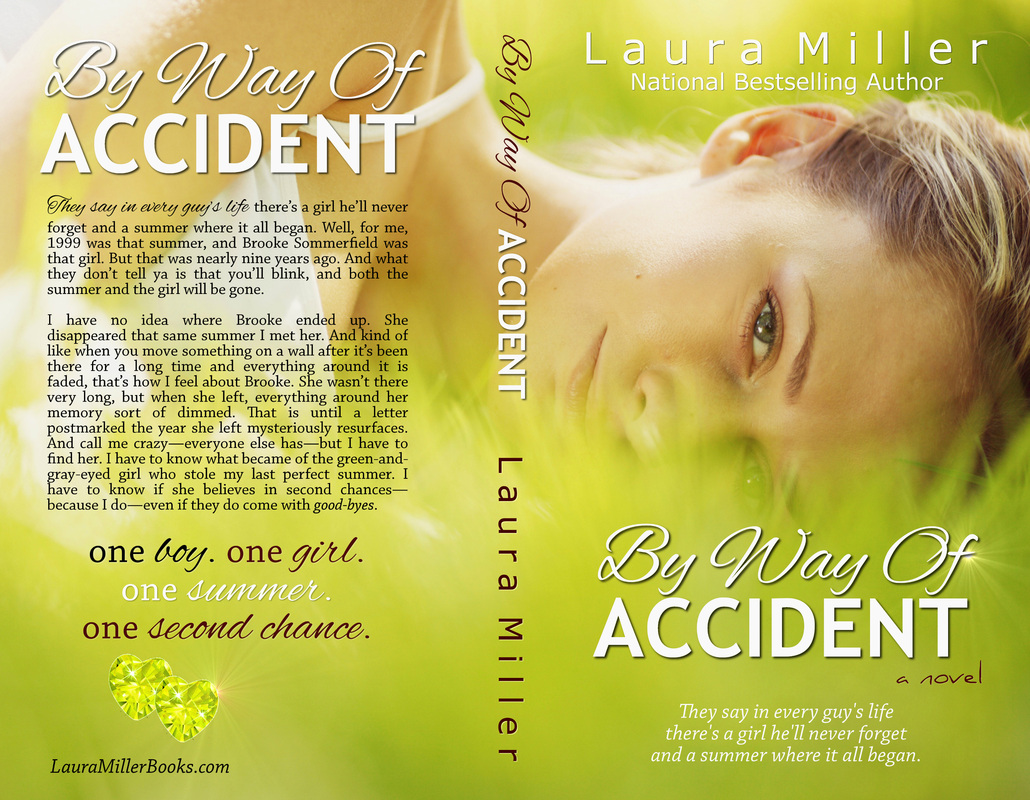