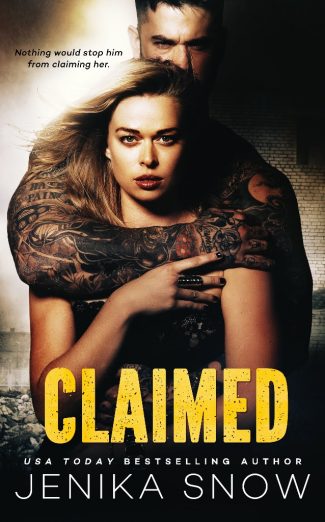 The world that was once known is gone. In its place is a society where the rich rule and the female population are auctioned off to the highest bidder.

Xavier saved me, purchasing me off the auction block and making me feel human again. Although I knew he wanted me, could see it in the way he watched me, he never touched me.

But I wanted him too.

I wanted to feel what it would be like to have his big body over mine, his strong hands running over my bare flesh. I shouldn’t want a man like him: rich, dangerous... one of the elite.

Maybe it’s time to break free from my shell and give myself something I deserve... him.

I had money and power, and I used those to my advantage, to purchase women from the auction with the guise they were for me. But they weren’t. I purchased them to set them free. I’d been doing it for years with no attachment romantically to any of them … until Claire came into my life.

And once I saw her I knew she’d be the one I couldn’t let go. She’d be my downfall, but I was more than ready to fall to my knees and worship the ground she walked on.

Warning: Set in the same world as Mine To Keep, but a total standalone, this story is a safe read with a happily ever after. It might be short, but it promises to make you blush and reach for a fan. There is no OW/OM drama, just one alpha hero who knows what he wants... the heroine. 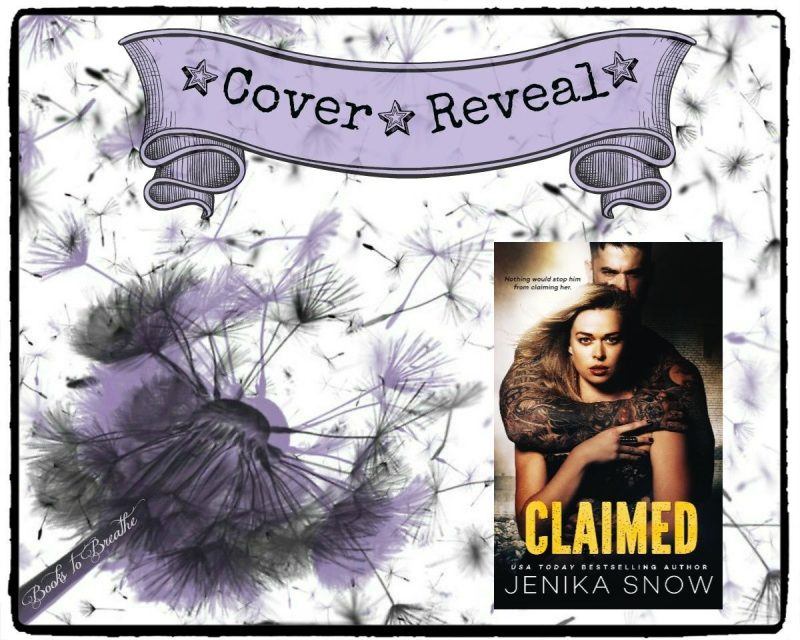 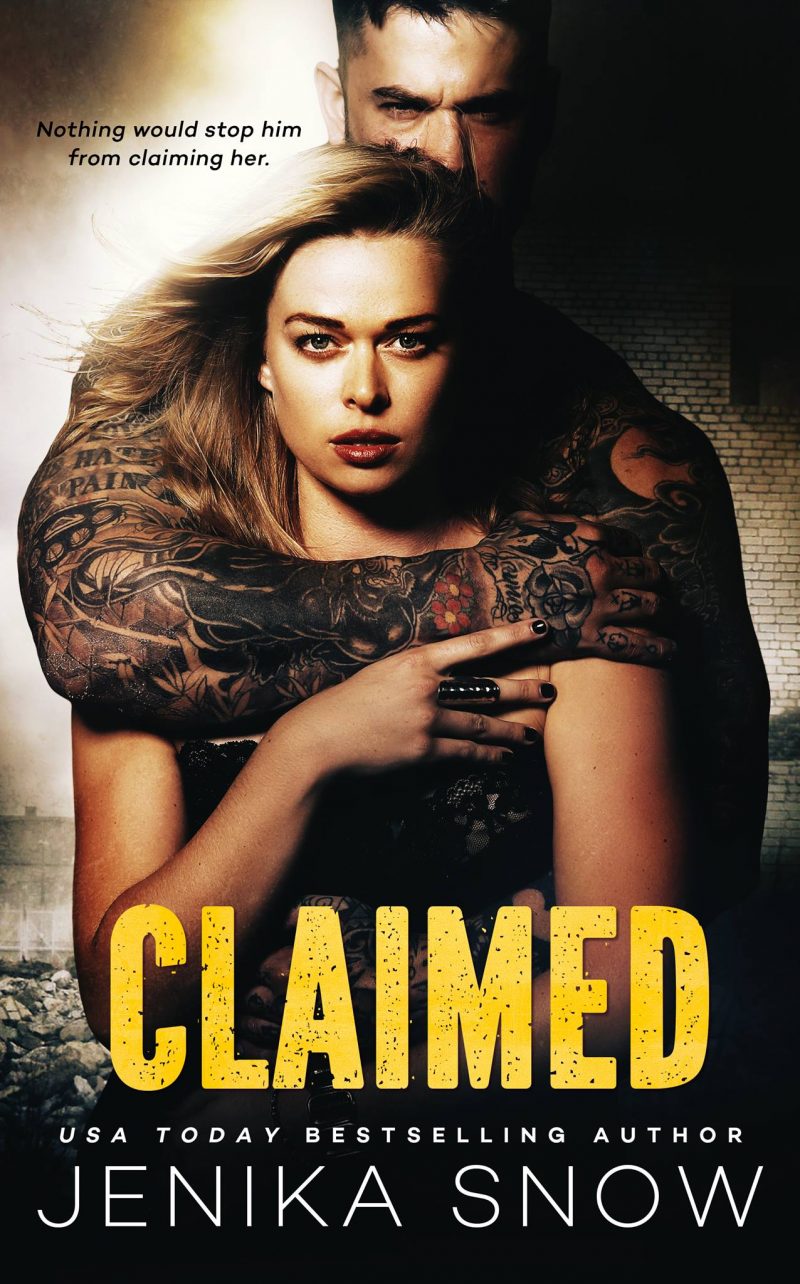 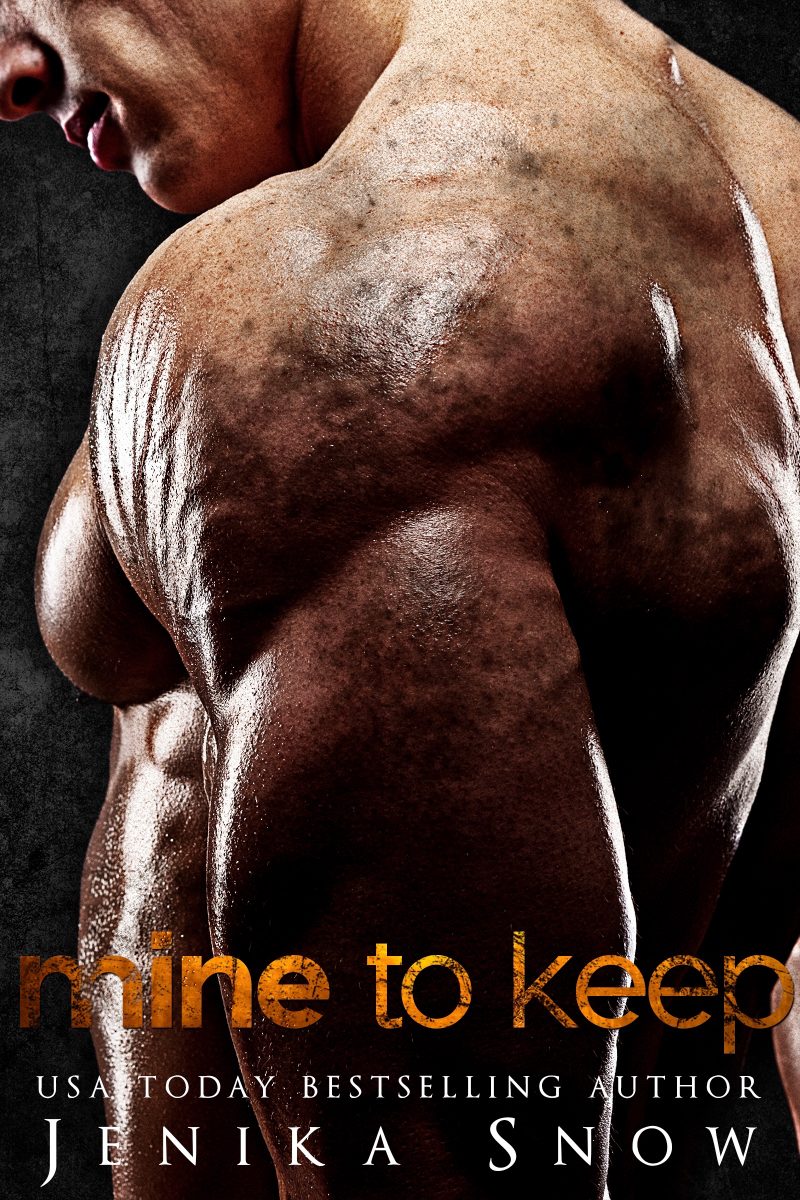 No one would stop me from keeping her as mine.

I may not be wealthy enough to purchase a female for myself, but I’ll have one as mine regardless.

And anyone who tries to stop me will see exactly the type of man I am, and the lengths I’ll go to claim a woman as my own.