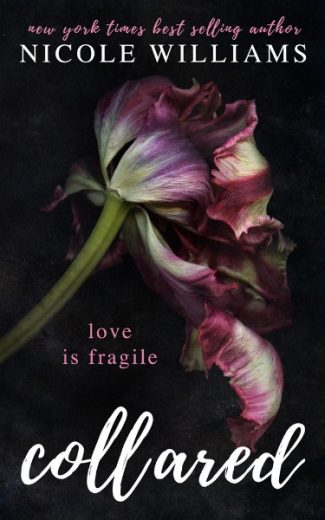 When a seventeen-year-old girl vanishes,
A community is shaken.
Parents turn desperate.
Friends hold vigils.
And the boy who loves her searches.

When a year goes by,
The community is recovering.
Parents feel hopeless.
Friends feel helpless.
And the boy who loves her continues his search.

When ten years go by,
The community has forgotten.
Parents cling to the past.
Friends move toward the future.
And the boy who loves her . . .
Brings her home.

Jade Childs spent ten years in captivity, but now that she’s back, the real battle for survival begins. The media shadows her. Flashbacks haunt her. Her old life evades her. Her so-called new life rejects her. She spent too many years in the dark to recognize the light. She spent too long repressing her feelings to remember how to express them. She spent a decade abandoning hope and cannot dare letting it back into her life. Jade’s not just defined by what happened to her—she’s collared to it.

When the twenty-seven-year-old woman is found,
A community wants to know the story,
Parents want to forget the story,
Friends want to be a part of the story,
And the man who still loves her faces the greatest challenge yet: letting her go. 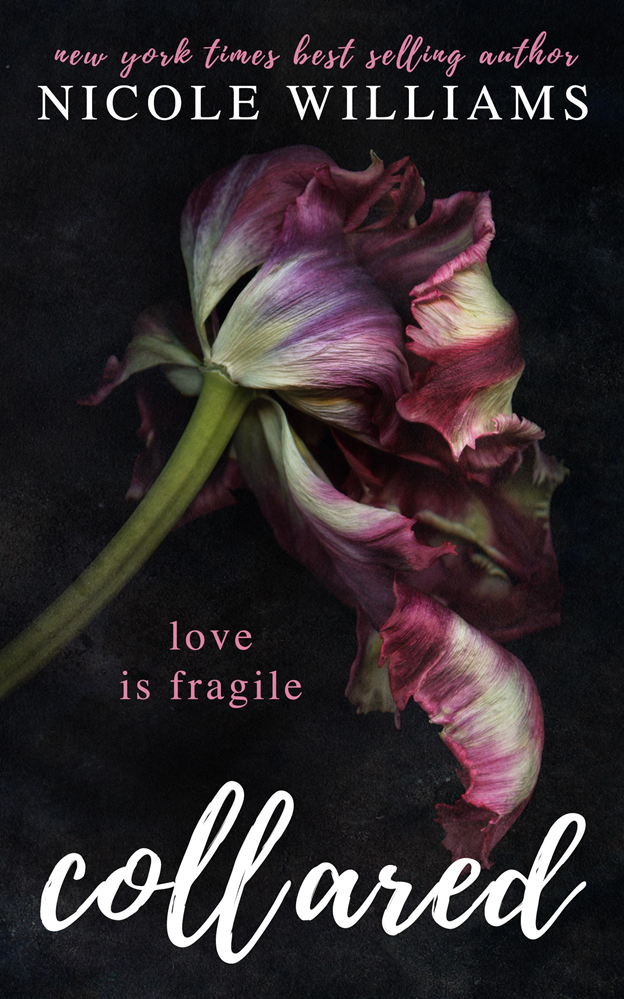 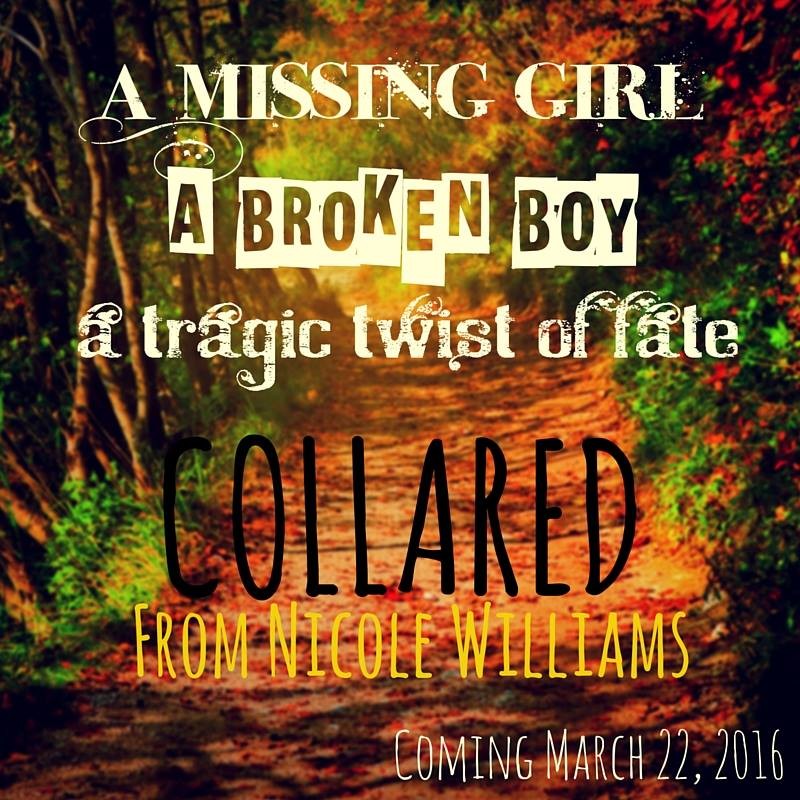 He holds my eyes, not letting them wander away from him. “Why have you been avoiding me?”

“You know why,” I say quietly.

“So I can change your mind.” His hands slide into his front pockets, and the sunlight catches on his dad’s watch and casts golden beams through the room. It lights up like someone just lit a million candles at once. “I can’t do that unless I know exactly why you don’t want to see me.”

He wants a reason? I’ll give him a whole list of them.

“I can protect myself from them.”

I shake my head and cover my chest with my hand. “To protect you from me.”

Torrin’s jaw hardens. He works it loose the moment after. “I don’t need protection from you.”

“Everyone needs protection from me. There’s something dark in me now, Torrin, and I can’t get it out. It’s growing, spreading, and I don’t want it to infect the people I love.”

He pushes off the closet doors and crosses the room before I know he’s coming. “There is nothing dark in you, Jade. Nothing.” He backs me into the wall and stares at me, unblinking. “There is light and good in you. There always has been. There always will be.”

I want to believe him, but that doesn’t make it true. “You can’t find what isn’t there, Torrin.”

“Dammit, stop talking like that,” he says, his jaw tensing. “It’s there. I know it.”

“I’ve tried. I can’t find it.” Even as I say it, I start to feel different. It’s because of him being so close, saying what he is in the way he is. He’s the tether that keeps me from floating away.

His eyes lower to mine. “I’ll help you find it.”

I feel my heart again. My lungs. Everything else. I feel it waking up. “What makes you so sure you can find it?”

“Because when I look in your eyes, I still see it.” His other hand fits against the wall beside my head. “Because when I’m close to you like this, I can still feel it.” He leans a little closer, and I feel something too. “It’s there, Jade. It’s not gone. He took ten years of your life—ten years.” The corners of his eyes crease as an emotion fires in his eyes. “Don’t hand him the rest of it by believing that kind of shit.” 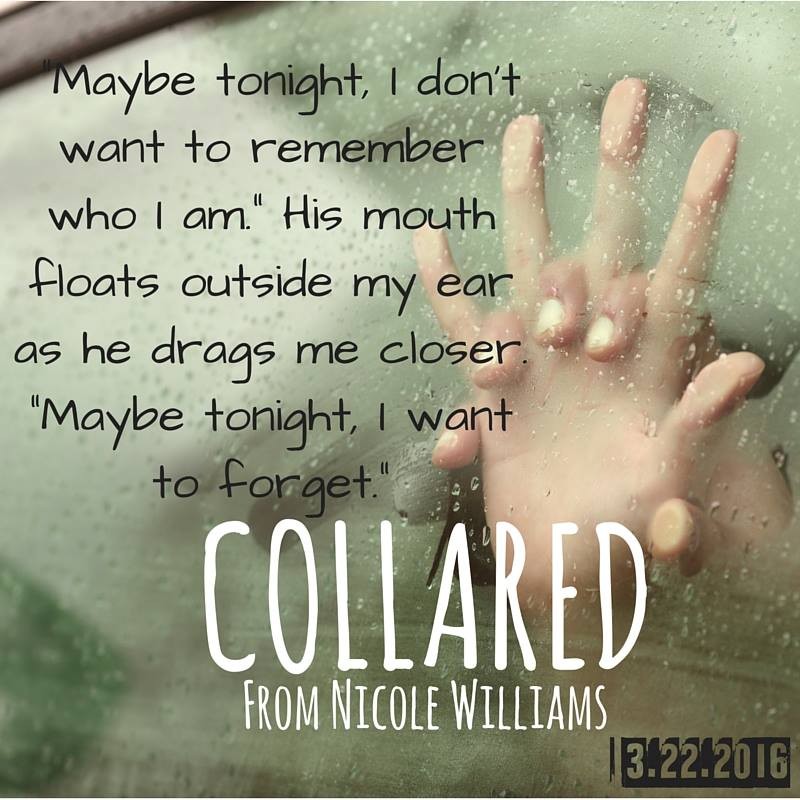 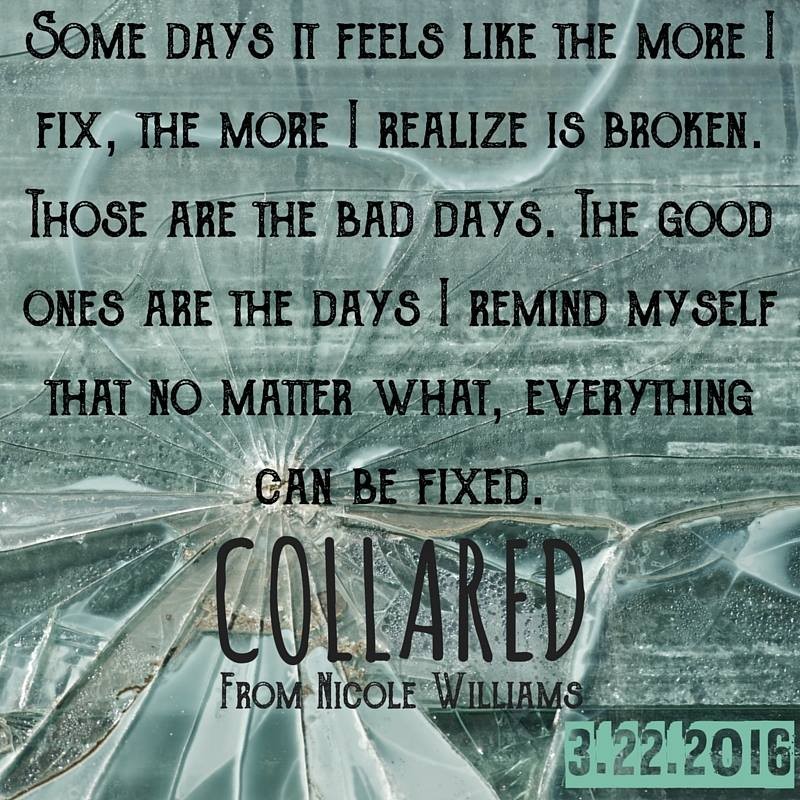 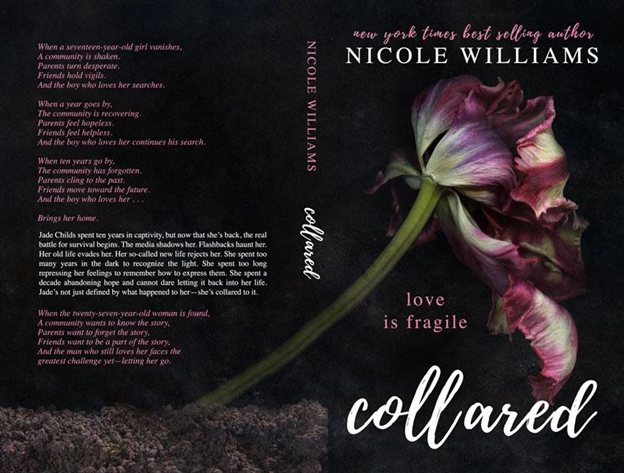