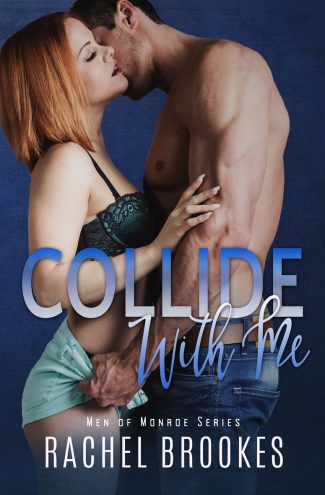 Experience the best sex of my life – tick
Come face to face with my one-night stand at my best friend’s wedding – tick
Realize he could be the greatest and worst thing to ever happen to me – tick, tick, tick.

After years of pointless relationships and regrettable one-night stands, I’d given up on finding love and a happily ever after. That was until he barreled into my life.

The broody stranger with haunting eyes intrigued and enticed me in ways no other man had before. For five blissful hours, Fletcher Hunt was mine and I was his to own, adore, and worship.

Even if we were so different.

I was calm. He was chaotic.
I craved forever. He only lived for today.
But when we collided, we were electrifying.

We were also over before we began.

One phone call and six simple words was all it took to cement our fate. The future I’d imagined with Fletcher quickly became a cruel fantasy when the ghosts from his past returned to haunt the present.

And the happily ever after I desperately longed for?
That now belonged to the baby I was secretly carrying.

Title: Collide With Me 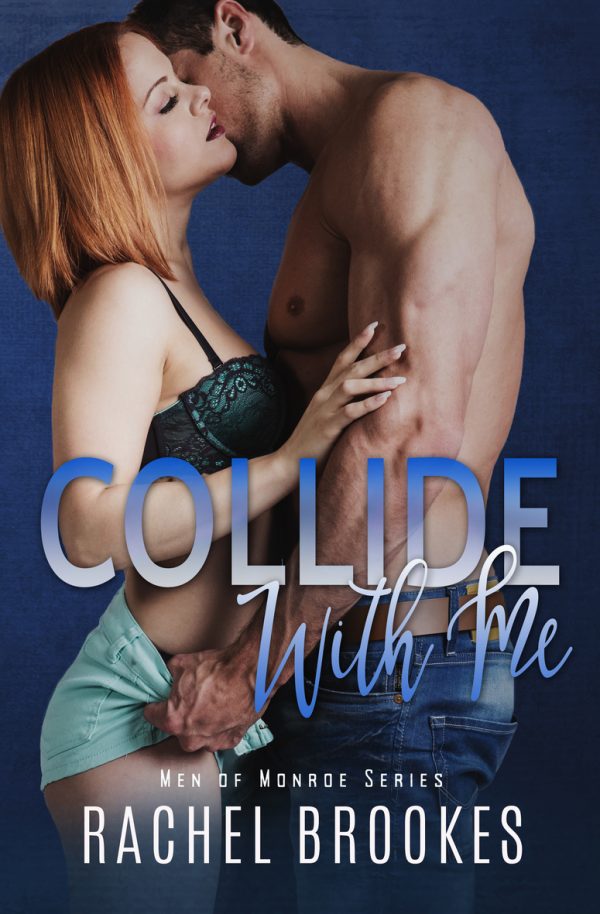 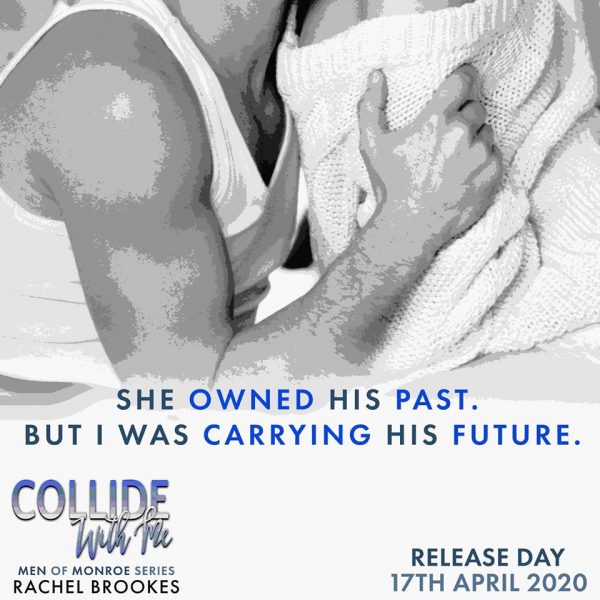 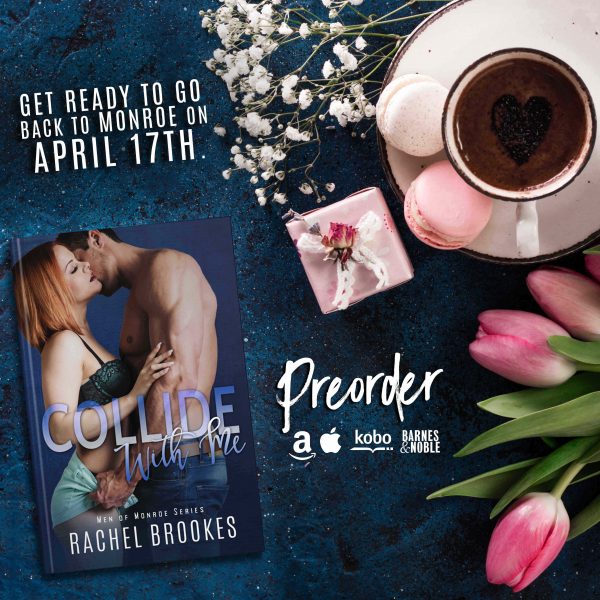 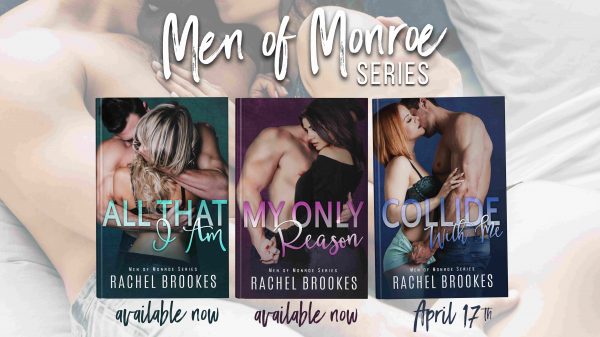 A kickass home décor boutique – tick
A sassy mouth and absolutely no filter – tick
A wall so strong no man could ever tear it down – tick, tick, tick!

Until I meet Detective Ben Hunt, the owner of exquisite blue eyes, a god-like physique and a seductive smirk that makes me weak at the knees. He charges into my life like a force of nature. No matter how hard I try to keep the walls up around my heart, he’s made it his mission to shatter them. I have no chance of resisting him, but I would make sure I won this tug of war.

Which was what I wanted.
Right?

When did the idea of losing myself to him start to sound so good?

I wish Ben was the only battle I faced. There’s a reason this small town needs a good detective. One way or another I’m going to have to brace for impact because no wall I build can stop the new threat thundering toward Monroe.

After all, secrets only stay a secret for so long around here. 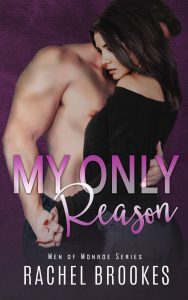 Fall in love with my teenage crush – tick
Propose to him on a leap year – tick
Receive a sad look and a whispered ‘we can’t’ – tick, tick, tick.

Austin Hart was my first everything–crush, love, and heartbreak. Seven years ago, he broke me to pieces and when my world imploded two years later, I stupidly fell back into his bed, seeking comfort only he could give. Accepting that we would never be together, I left Monroe and let him become a distant memory.

Five years later an opportunity I can’t refuse forces me to make the long trip back to Monroe.

I’d be lying if I said the years haven’t been good to him. He’s undeniably sexy, smoldering, and he still makes my heart flutter regardless of how much I want to dislike him. My body may still react, but my mind will never forget.

Though I promised myself I’d never fall under his spell again, he has other plans— and the universe has even bigger ones. 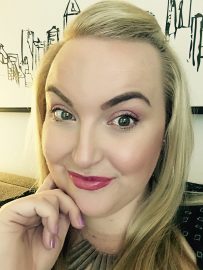 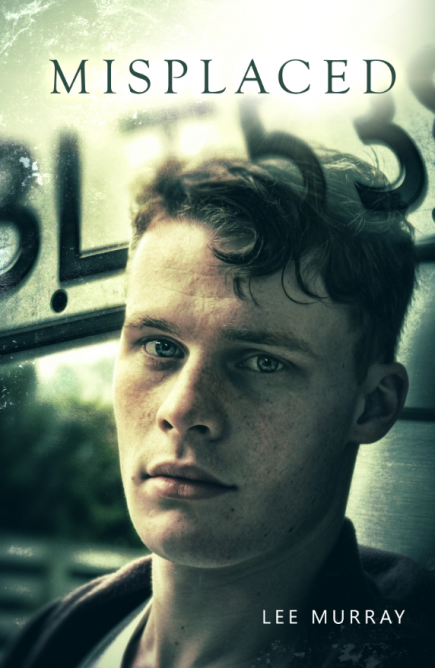 Cover Reveal: This Is Wild (This is #2) by Natasha Madison
Cover Reveal: Compromising (Fraternizing #2) by C.C. Brown