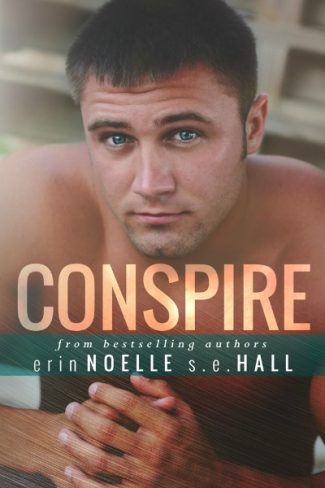 He wants answers. She wants freedom. The search is over...when they Conspire. 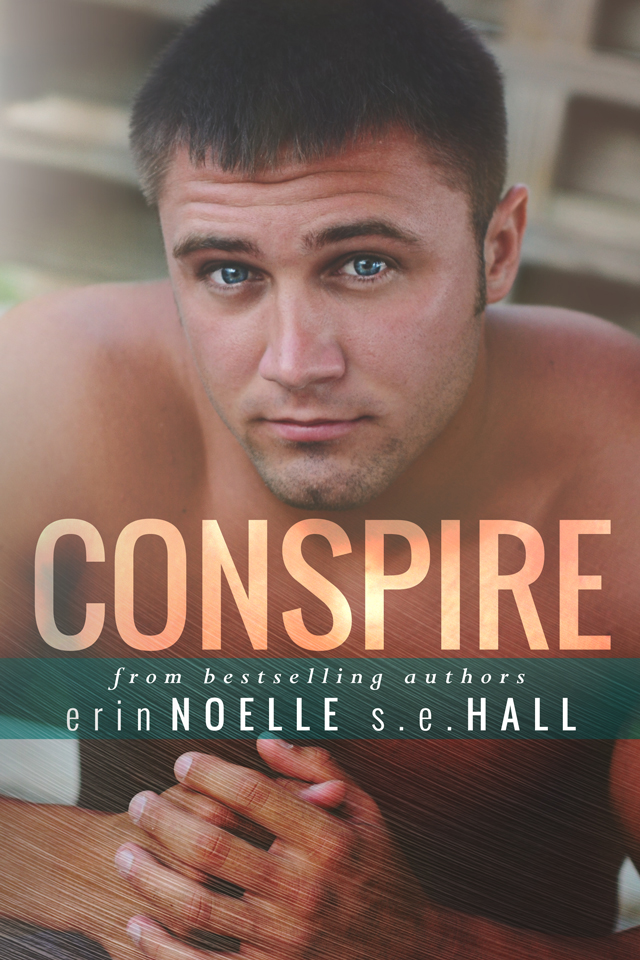 I’m already ablaze; my limbs kindling, a bed of embers smoldering in the deepest parts of me, but I need Bryce to strike – the accelerant to turn this fire within positively volcanic.

He uses the solidity of his broad, generous body to cover my own, persuading me downward, again flat on my back. Looming over me, awakened yet somewhat nervous and skittish despite my bold invitation, his eyes – colored like the sea I hear rolling in the distance – convey patient, loving understanding, and my nerves fall lax in ease.

His voice is guttural, strained with gallant consideration as he asks once more for reassurance. “Jocelyn, please be sure. If you give me this, I may ask for everything.”

The things he says, so much a gentleman, the missionary-style accountant you met at a church picnic and know would always be good to you. But the way he says them, and the indecent, unfairly gorgeous body, mouth, and face they come out of… like the Adonis on billboards you refuse to believe actually exists but would let fuck you six ways to church on Sunday if he did.

“No more talking, unless it’s dirty.” I smirk, lifting my hips in encouragement, longing for him to finish undressing me. It’s in there, an animal – feral, primal, and all man; he’s just holding back, thinking me a fragile prude of virtue. I’ve been that robotic version of myself far too long, and refuse to waste one second of Bryce Griggs on anything of the sort. 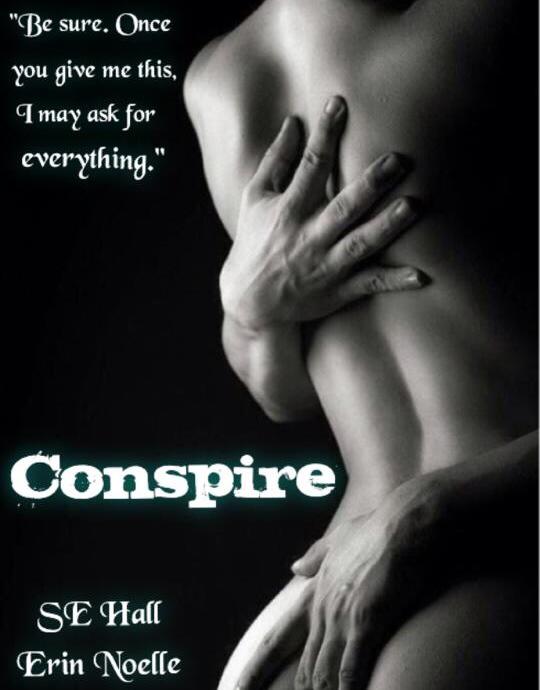 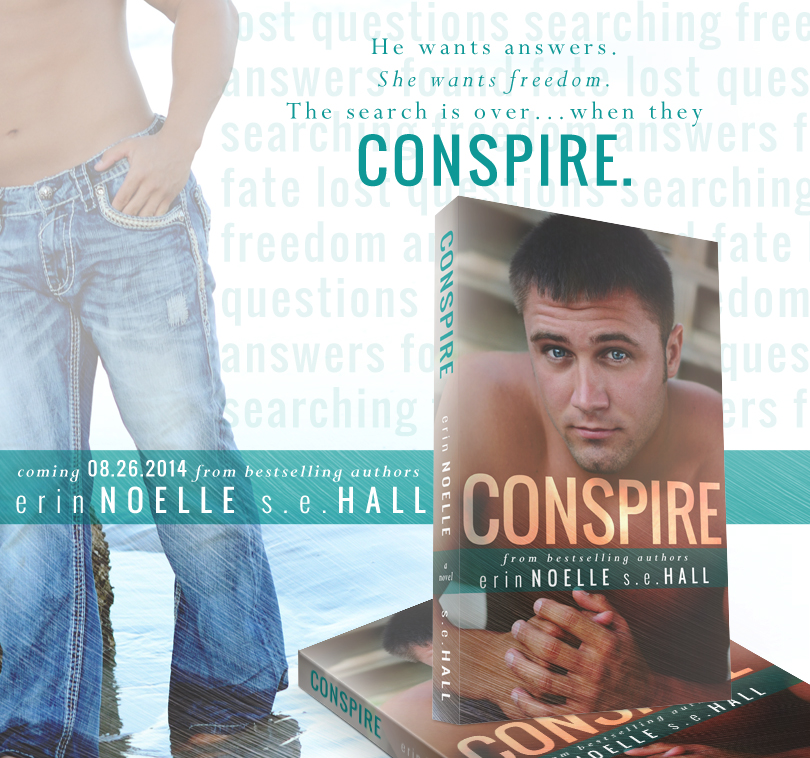 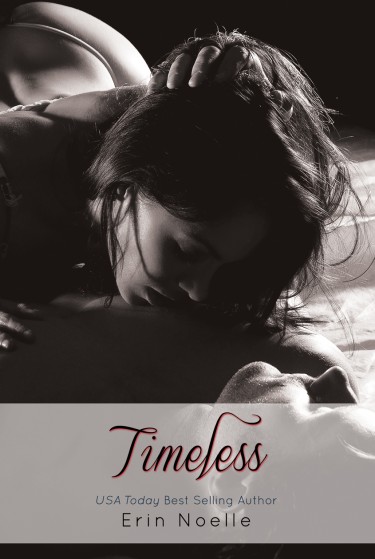 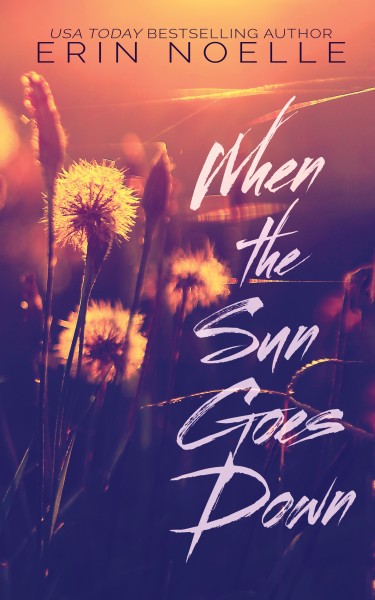